The Greeks leave the wooden horse outside the gates of Troy and pretend to leave. The Trojans wheel the horse inside the city believing they have won the war...but they're making a big mistake.

A select group of Greek soldiers including Odysseus, Menelaus and the Old Soldier spend the night inside the wooden horse outside the gates of Troy. In the morning the Soldier sees that the entire beach is deserted - although the Greek army is in fact hiding behind a nearby island. The Trojans begin to celebrate and they wheel the wooden horse inside the city gates, just as the Greeks had intended.

That night there is a party in Troy and unnoticed the Greek soldiers slip out of the wooden horse and open the gates to the city. Outside the entire Greek army is waiting. The Old Soldier concludes: 'The truth is, this last bit of my story is not one I'm proud of. It's not exactly...heroic.'

I'm thinking: 'What was that all about then?'The Old Soldier 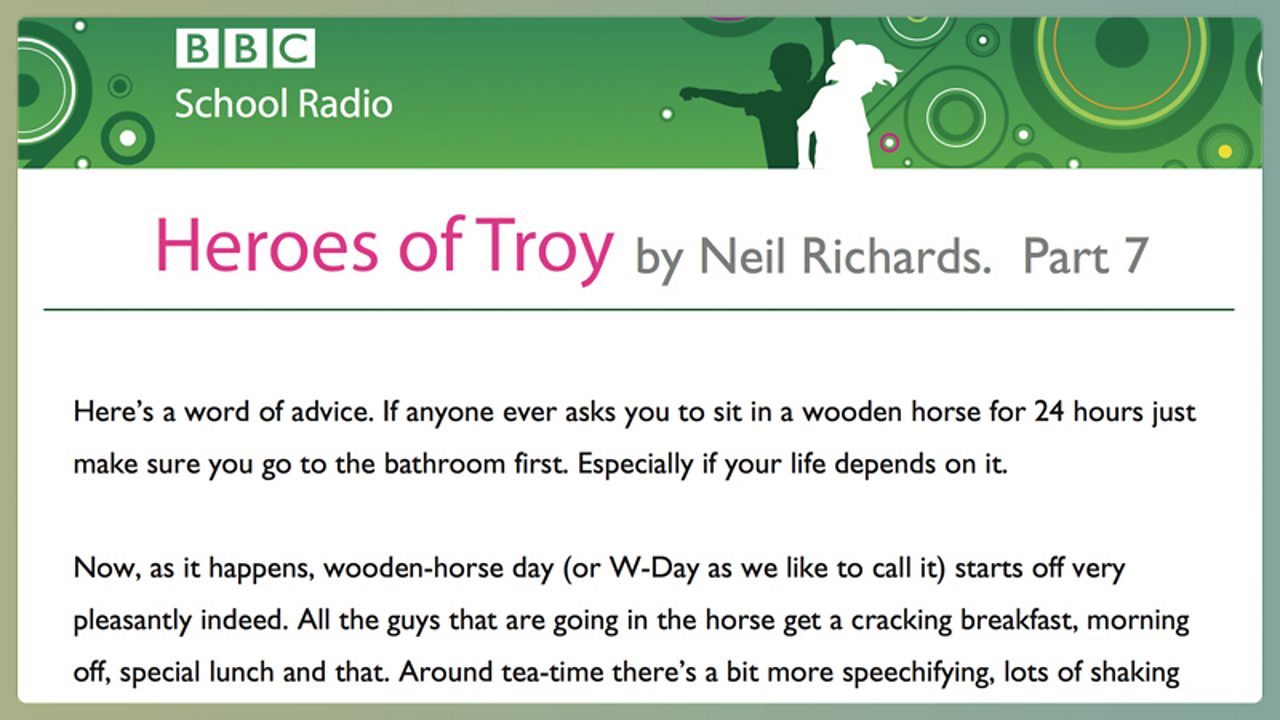 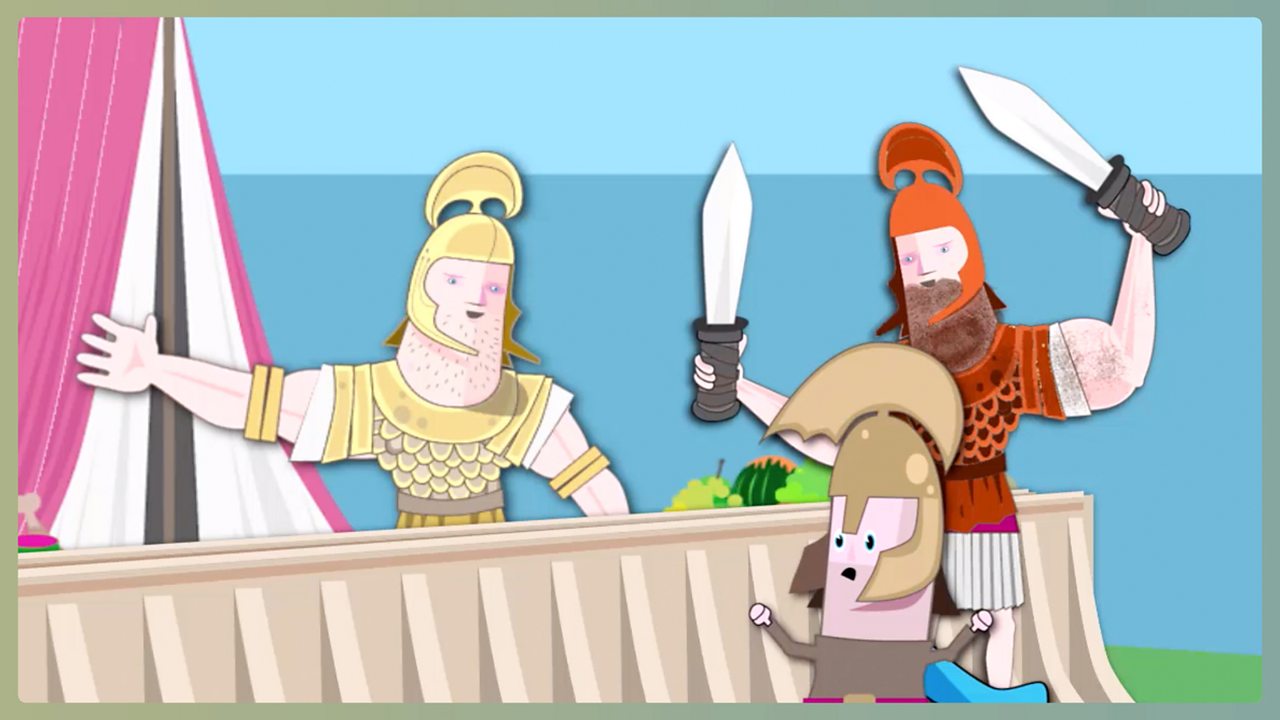 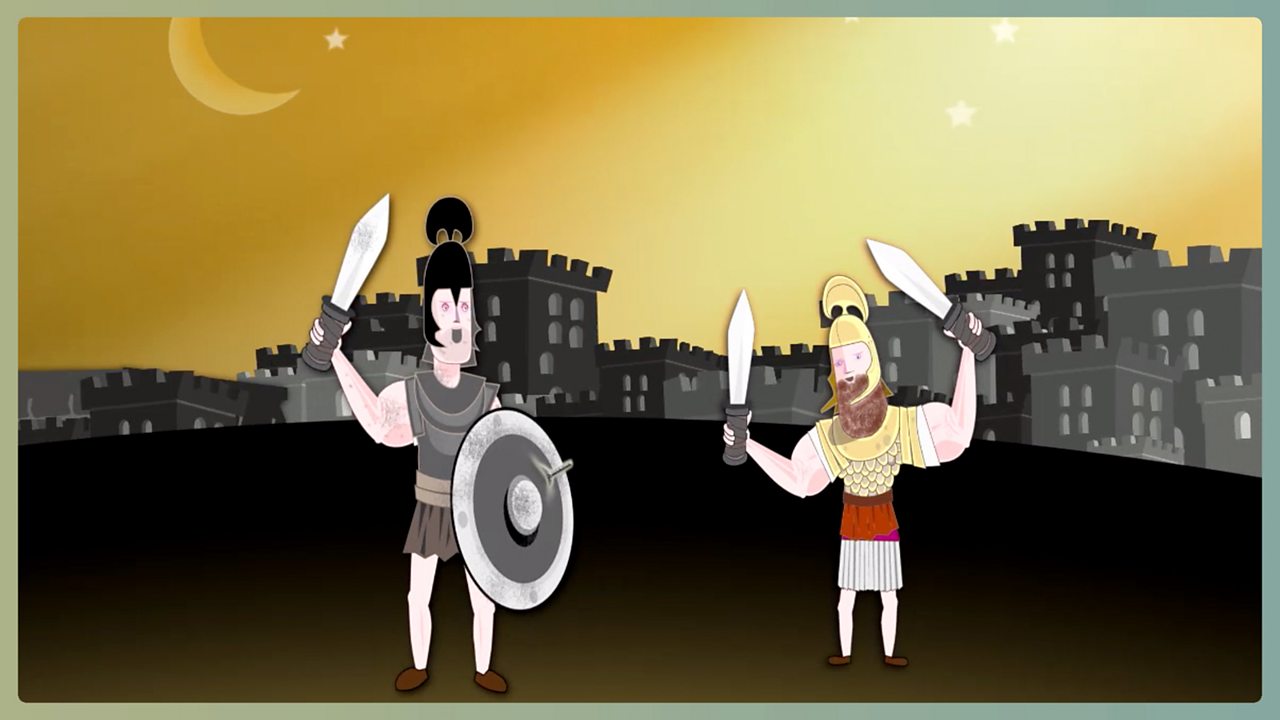 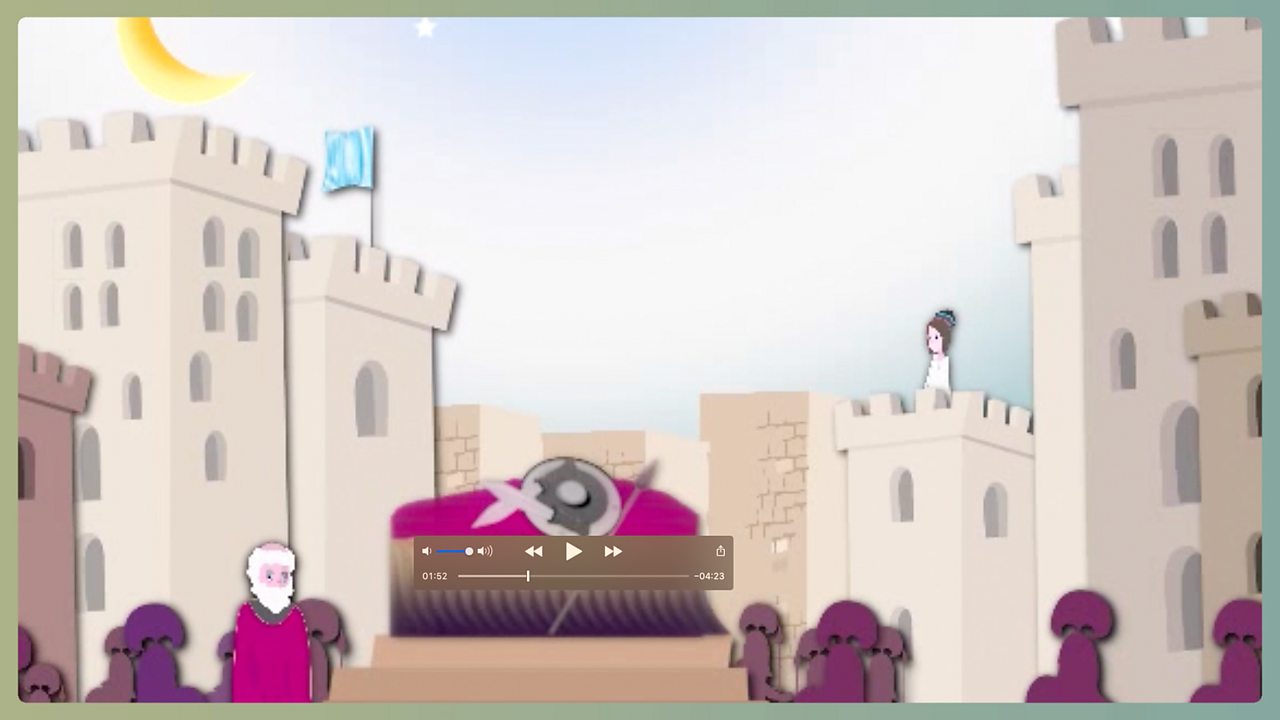