Charlie is another of the children sleeping rough at Billingsgate Market. He explains how he started out at Covent Garden, where his father was a street act with a special trick - allowing bystanders to break a stone on his chest with a sledge hammer. But one day it all goes wrong... and Charlie is left an orphan.

Charlie spends a final night in the cramped lodging house where he lived with his father. A boy there offers to help Charlie find a job as a sweeper, only to steal Charlie’s jacket. Then a passing sweep spots Charlie and seeing that he’s about the right size to become a ‘climbing boy’ offers Charlie a job working with him.

Charlie then recounts his early experiences as a chimney-sweep - the constant choking from soot, the cramped spaces, the painful knees and elbows, the fear of being trapped...

In the second episode Charlie recounts a visit to sweep the chimneys of a grand London house. Charlie is climbing in the last chimney when he becomes stuck in the flue...and begins to panic.

George, the master sweep, suggests he does it ‘in the buff’ - but Charlie is completely stuck and fears he is about to endure every climbing boy’s worst nightmare. Eventually George manages to push Charlie up through the flue and Charlie carries on out on to the roof of the house. But when he gets down again he is summarily dismissed: he’s too big for sweeping work now.

In the final episode we meet Jacko, Gyp and Maddy again (characters from ‘Street children’). Charlie takes them to Covent Garden to scavenge on the rotting fruit - a serious health hazard.

While there they meet Thomas Barnardo who confronts the children and tells them they could enjoy a better life with food and schooling if they will come with him to his home for destitute children. The street children are initially dismissive of the idea, but gradually the fear of ending up like ‘Carrots’ - an unfortunate child that Barnardo tells them about - and the lure of something decent to eat begins to work on them.

Thomas Barnardo came to London from Ireland in 1866. He was intending to travel to China to be a missionary. However, after seeing the conditions in London he decided to stay and devoted his time to improving the lives of destitute children. In 1867 he set up his first ‘Ragged School’ where children would receive a decent meal for attending school. Then he founded the first of many homes where street children could sleep the night.

Barnardo said that the story of John Somers - nicknamed ‘Carrots’ - was an important influence on him. The death of ‘Carrots’ prompted Barnardo to decide that no destitute child would ever be turned away from one of his homes again. 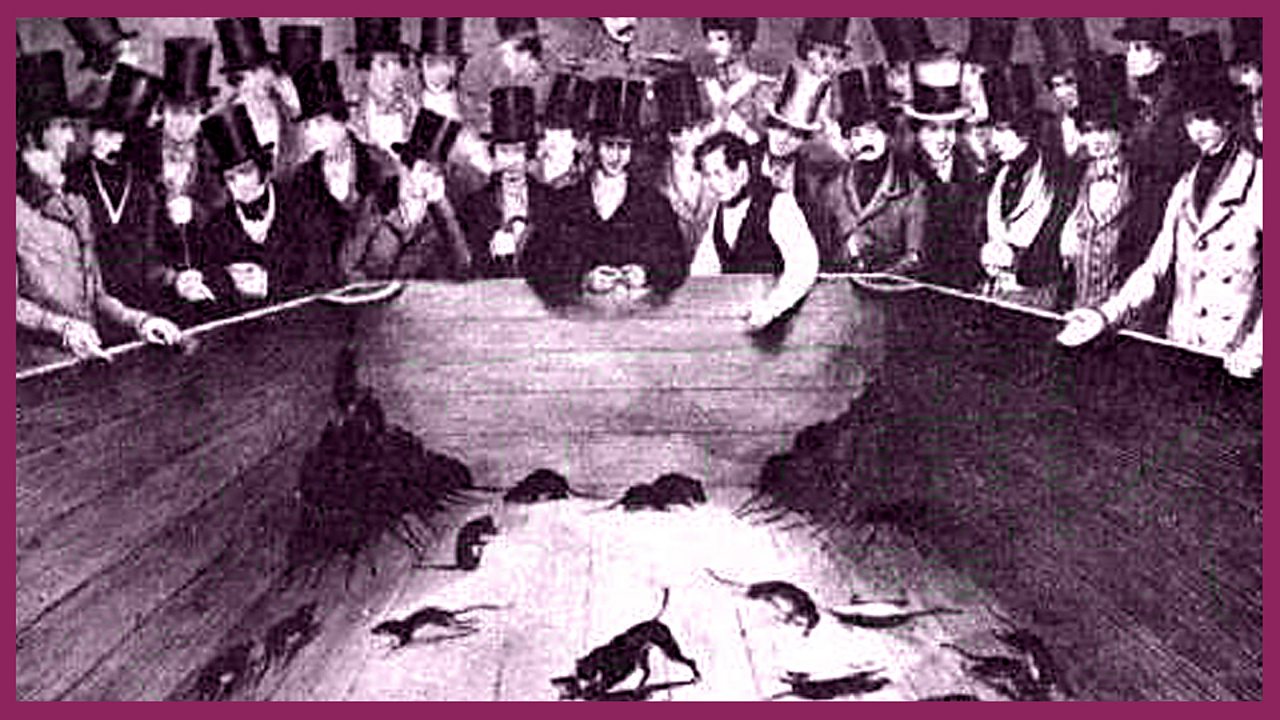 ‘Street children’ consists of three episodes about what life was like for city children working to survive in the Victorian era. 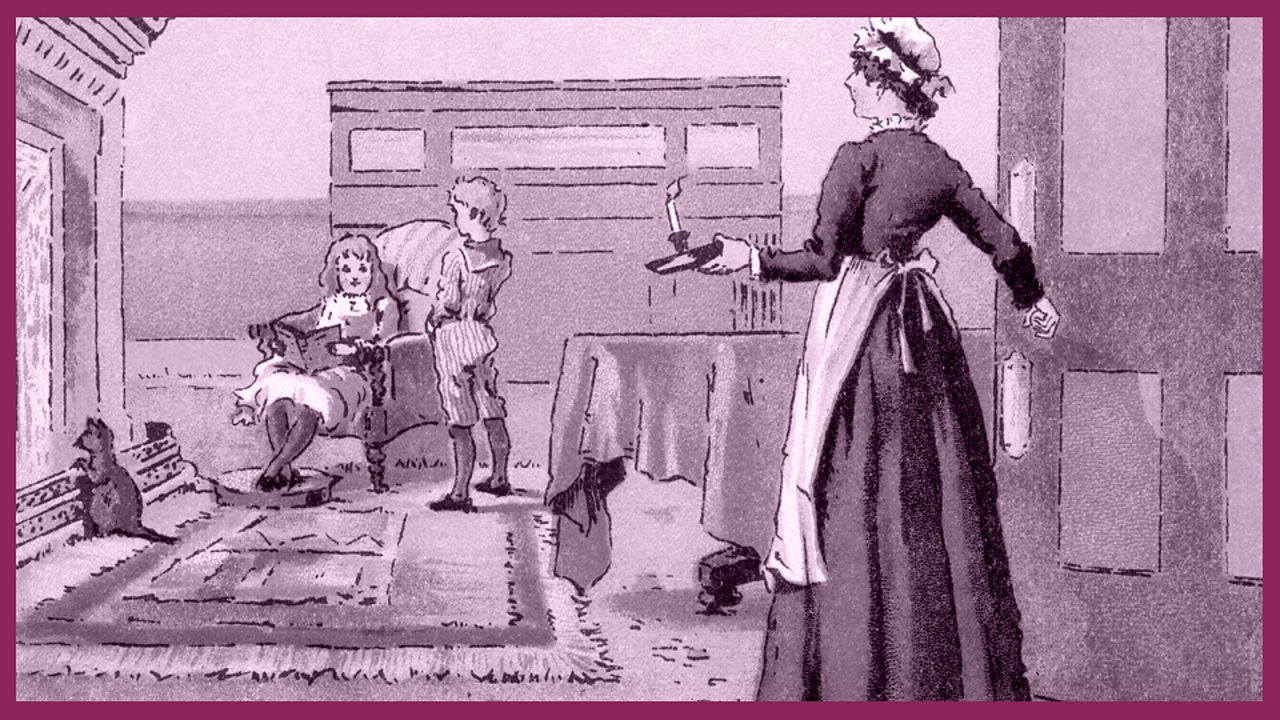 ‘The maid’ consists of three episodes about what life was like for domestic servants during the Victorian era.