Tommo in the present reveals that he has just turned down offers of help from other soldiers and the padre...

Tommo thinks back to the second time they went up to the front line at ‘Wipers’ (Ypres). The constant bombardment and loss of Wilkie as leader lowered morale. The new trenches were in very poor condition - and they could smell the stench of death all around and see the abandoned corpses in no-man’s-land.

The constant bombardment terrifies Tommo and he is actually relieved when it is time to go ‘over the top’ led by a new officer - Lieutenant Buckland. Tommo is deafened by the shells and loses sight of Charlie during the attack.

Later, back in the trench, Charlie does not return and Tommo assumes his brother must be dead. He imagines Charlie telling him not to fall sleep on sentry duty as he could be shot for it. Charlie suddenly appears in no-man’s-land and falls, injured, into the trench. Charlie’s foot has been wounded and Charlie knows he’ll be sent home to recover.

Tommo is shocked at the departing of his brother and feels abandoned. He meets Anna - the girl from the pub - and they talk of the War and home and share a brief kiss. For a moment all is calm. On returning to camp Tommo learns that the new sergeant is to be ‘Horrible’ Hanley, hated more even than the enemy. 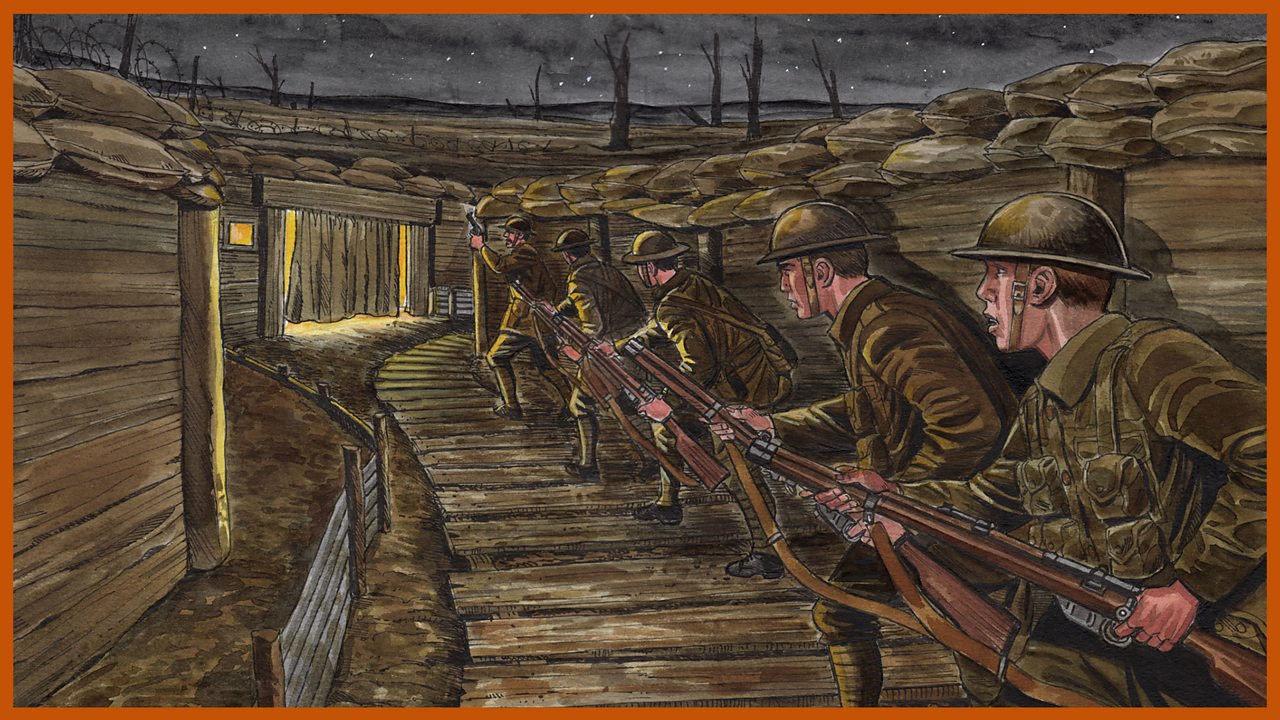 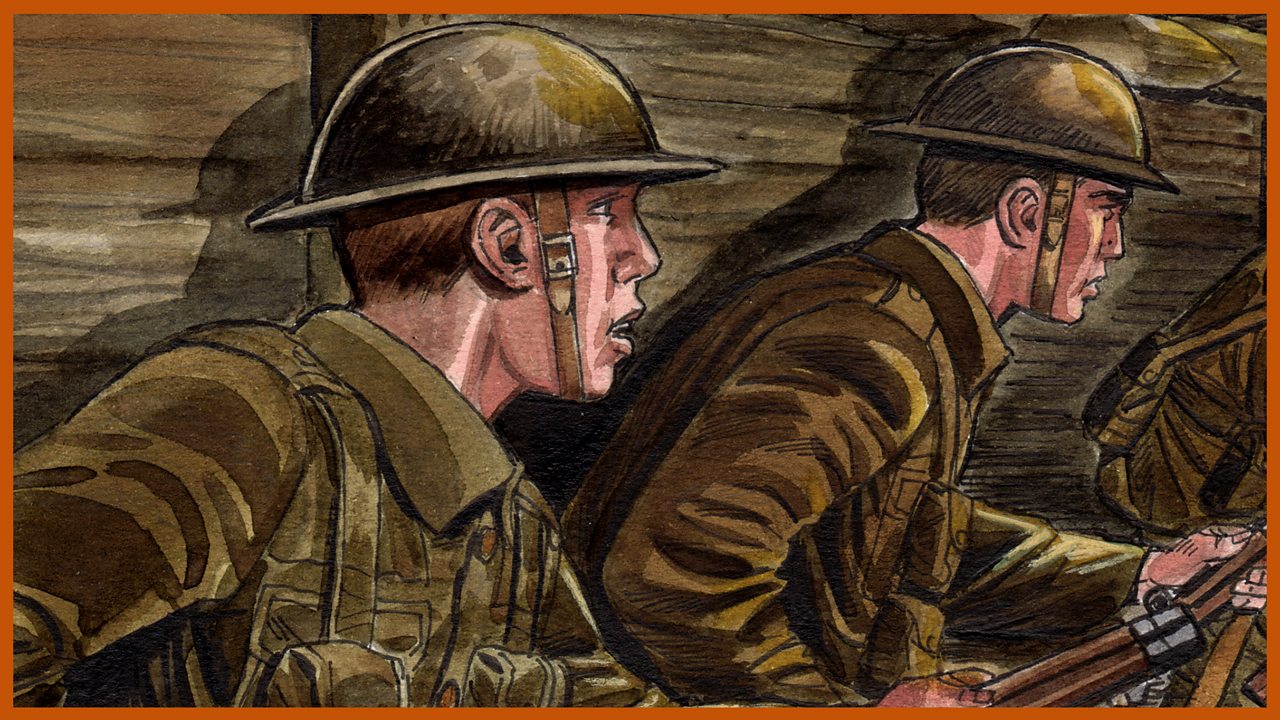