At the start of this episode Joey meets Topthorn, another horse, who is to become his closest friend. The horses travel to France by boat and as they disembark they are faced with the sight of the wounded soldiers returning from the front line.

The squadron travel into the countryside, towards the fighting. Eventually they find themselves in battle. Nearly a quarter of the squadron are killed in this first encounter, including Captain Nicholls. Joey is then given to Trooper Warren, who cares for him with the same affection as Albert had done.

The horses are used more frequently for transporting mounted infantry and as the winter sets in Trooper Warren has to look after Joey carefully to ensure he survives the cold. 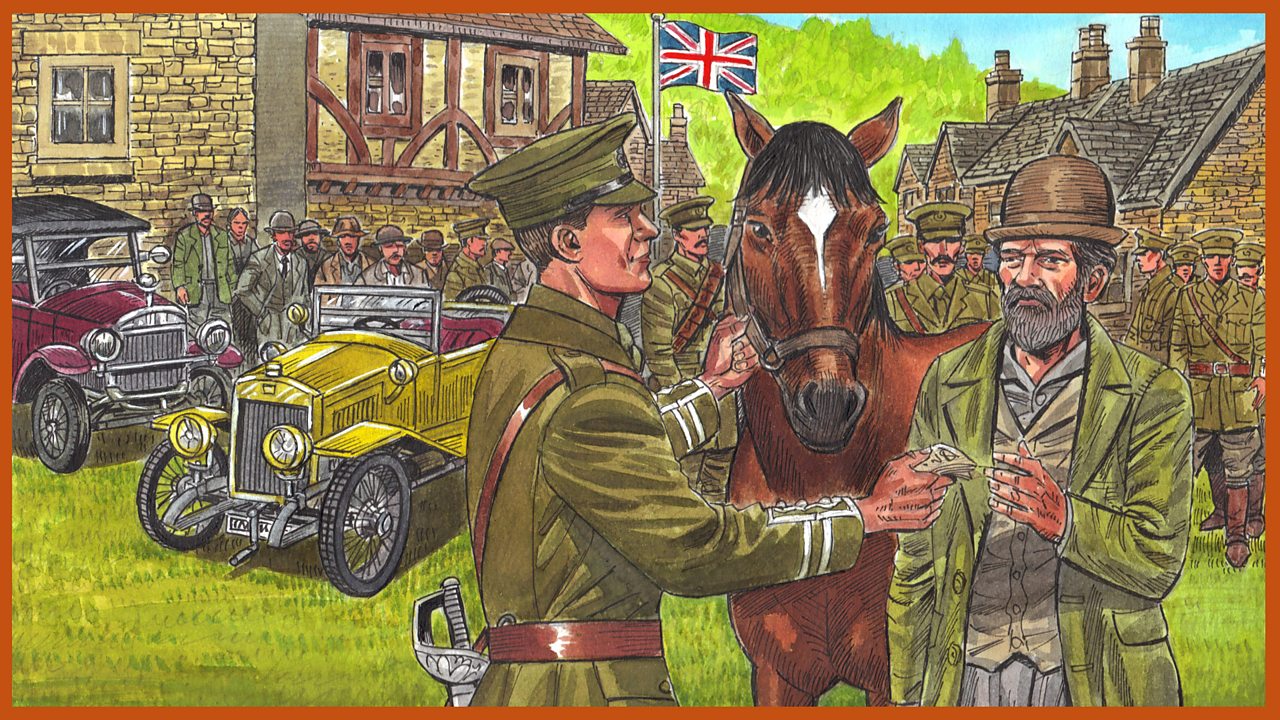 The farm is in financial difficulty but the outbreak of war gives Mr Narracott the chance to make some money by selling Joey. 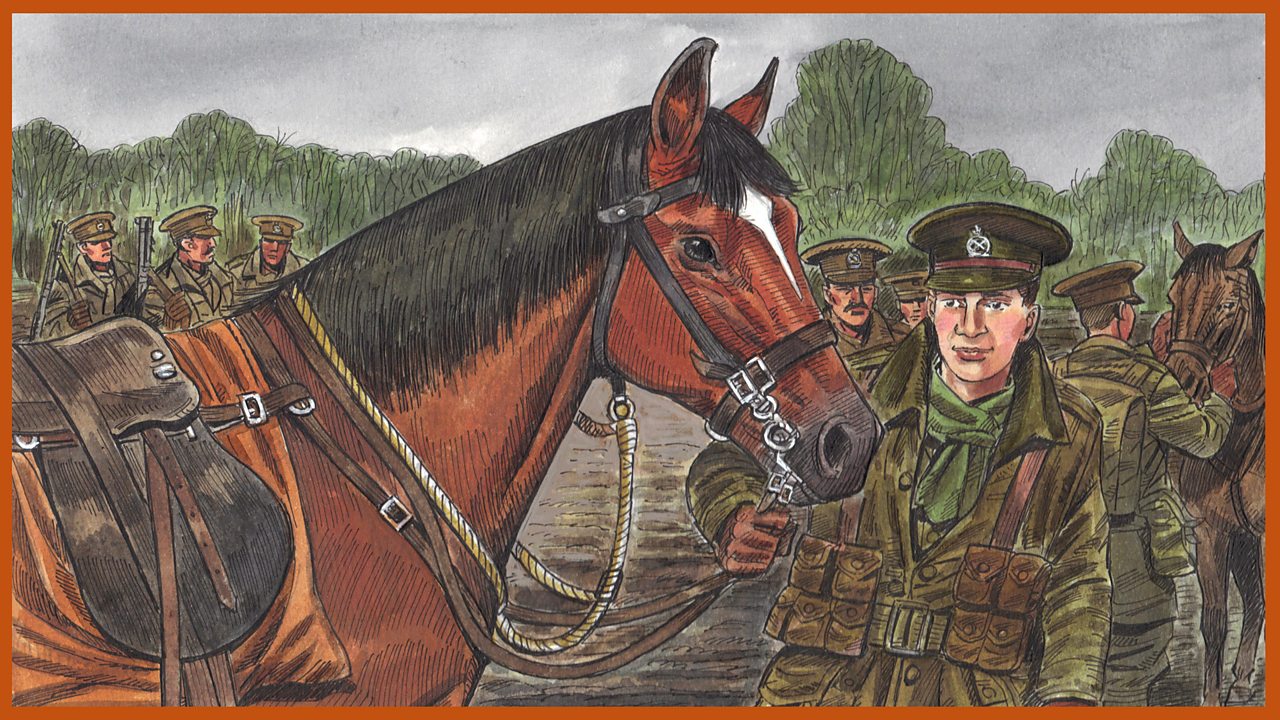 Joey has a new rider, the kind-hearted but heavy-handed, Trooper Warren. Joey and Topthorn ride into battle a second time and are stranded behind enemy lines with their riders. 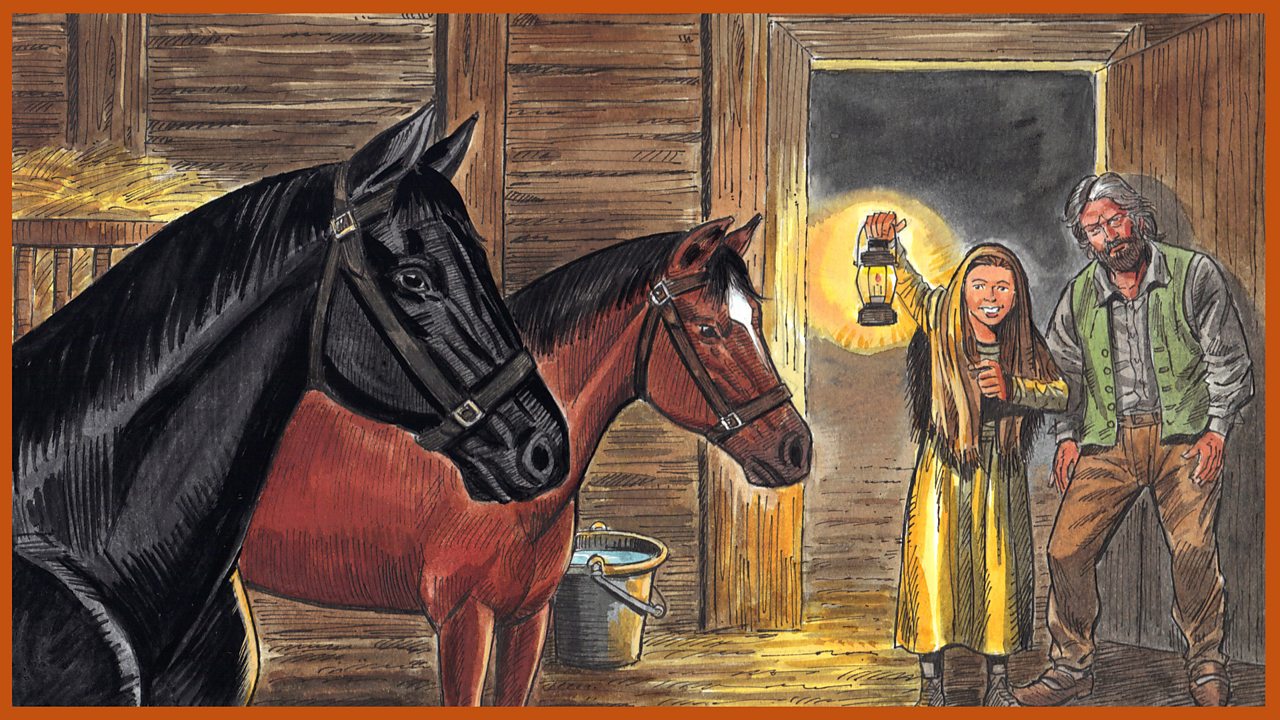 Joey and Topthorn are in the hands of the German army and put to work hauling an ambulance cart between the front line and a field hospital. Their one consolation is that they are stabled at a local farm and cared for by Emilie - a frail, young French girl - and her elderly grandfather.