The voyage to the Caribbean is largely uneventful...until the Hispaniola nears Treasure Island.

The Hispaniola sets sail for the Caribbean and the voyage is largely uneventful.

Jim becomes firm friends with Long John Silver and his parrot, which is named Captain Flint after the infamous pirate.

Neither Jim, Squire Trelawney, Dr Livesey or Captain Smollett has any inkling of the terrible truth about Long John Silver and his crew.

On the very evening that the Hispaniola arrives near the island marked by the treasure map, Jim reaches into an apple barrel on deck and then falls inside. Jim then listens in horror as Silver and the crew discuss how they intend to take control of the ship that night and murder Squire Trelawney.

At that moment the sailors spy land and in the commotion Jim slips away to warn the others that they are in immediate danger. 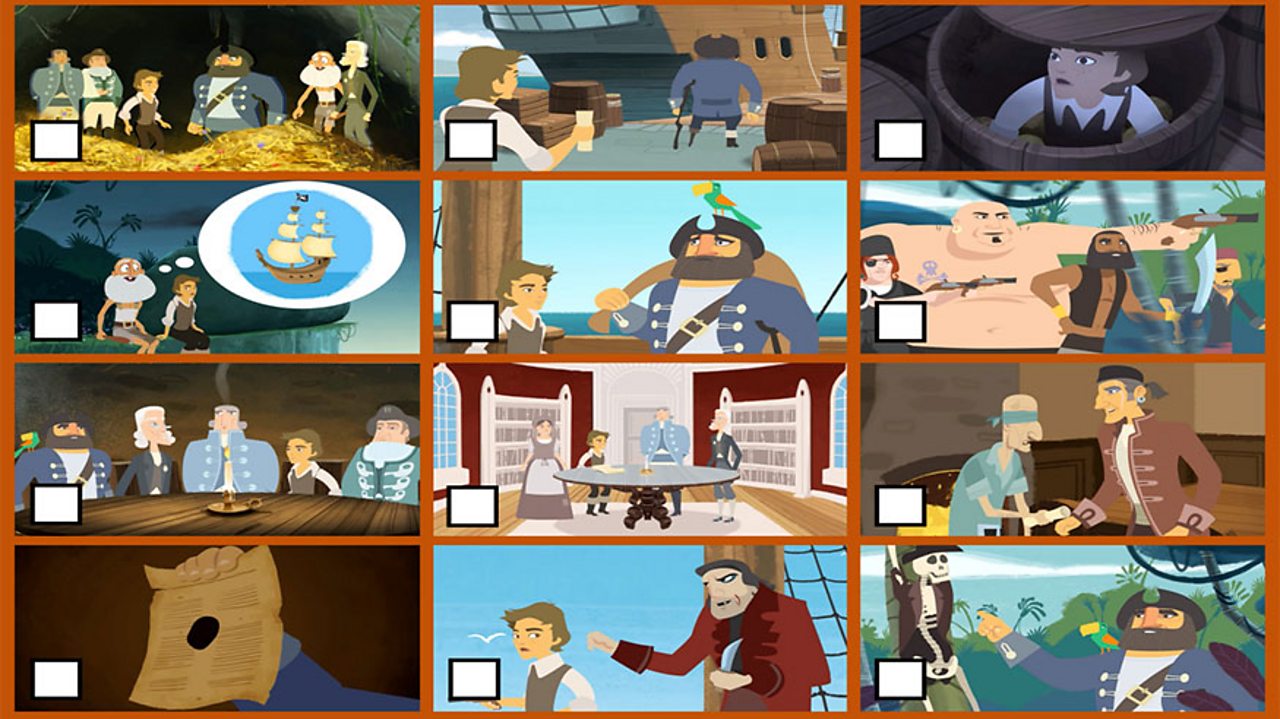 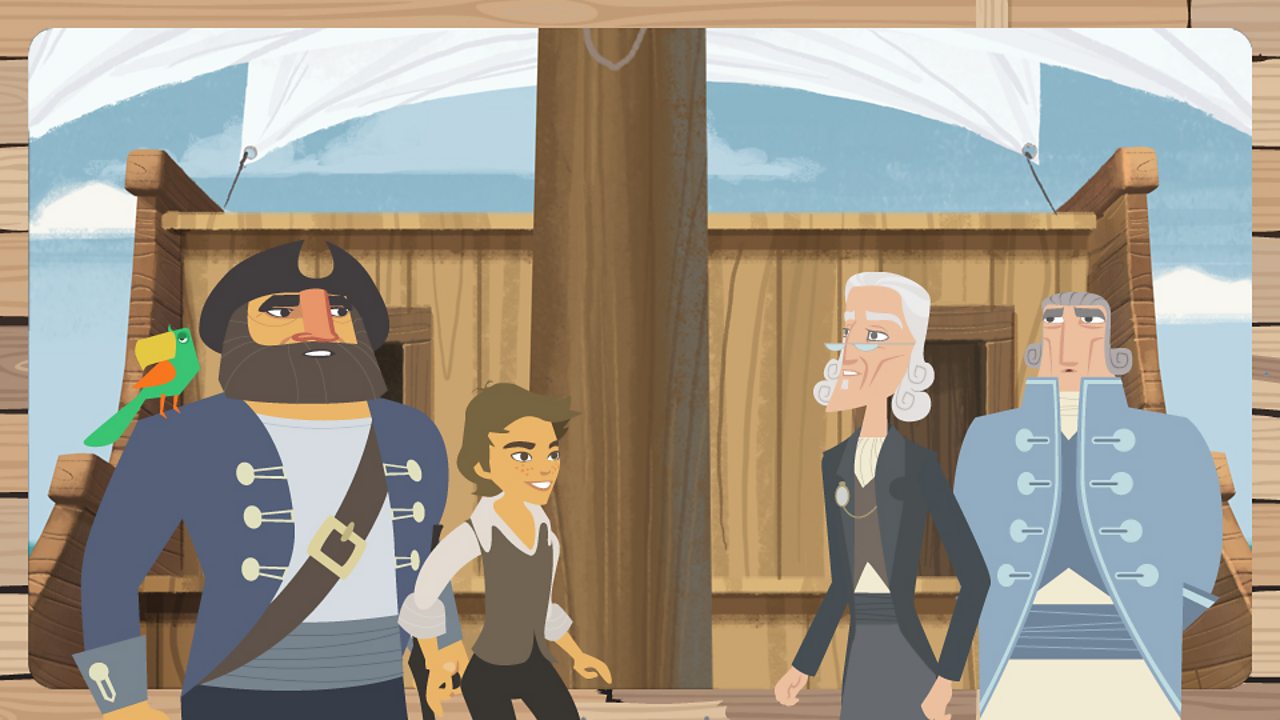 3. Long John Silver and the Hispaniola 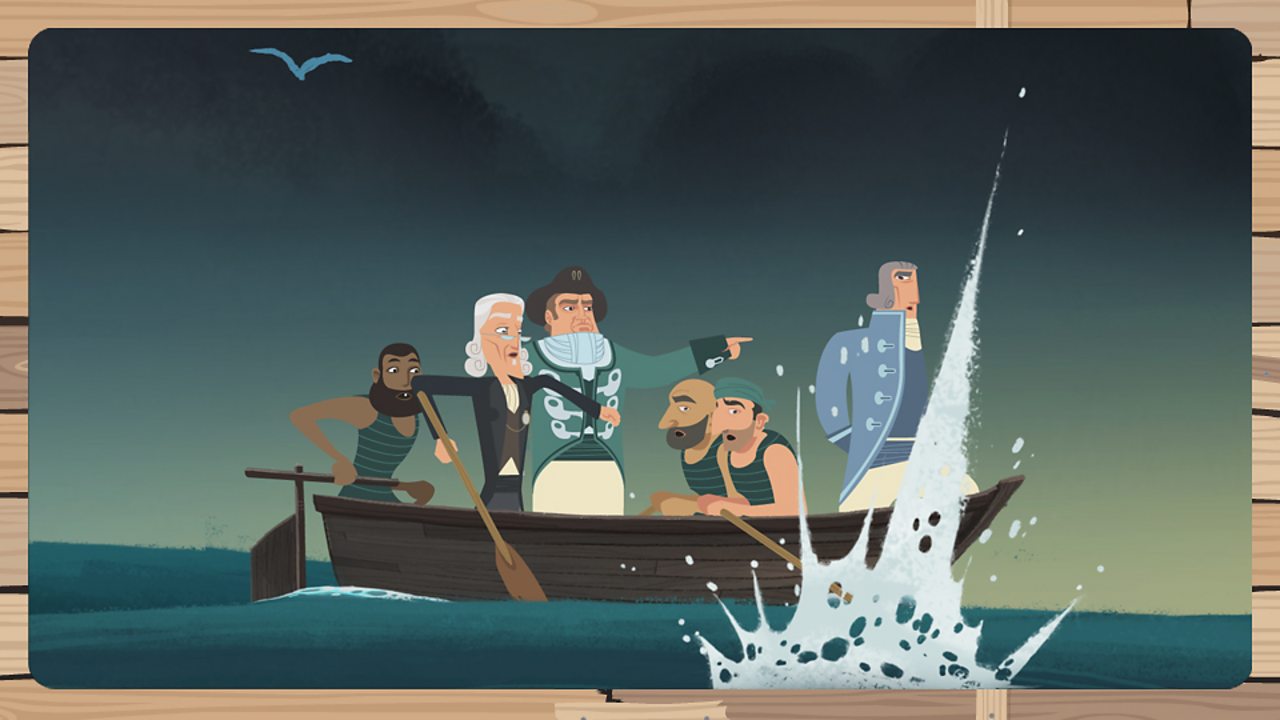 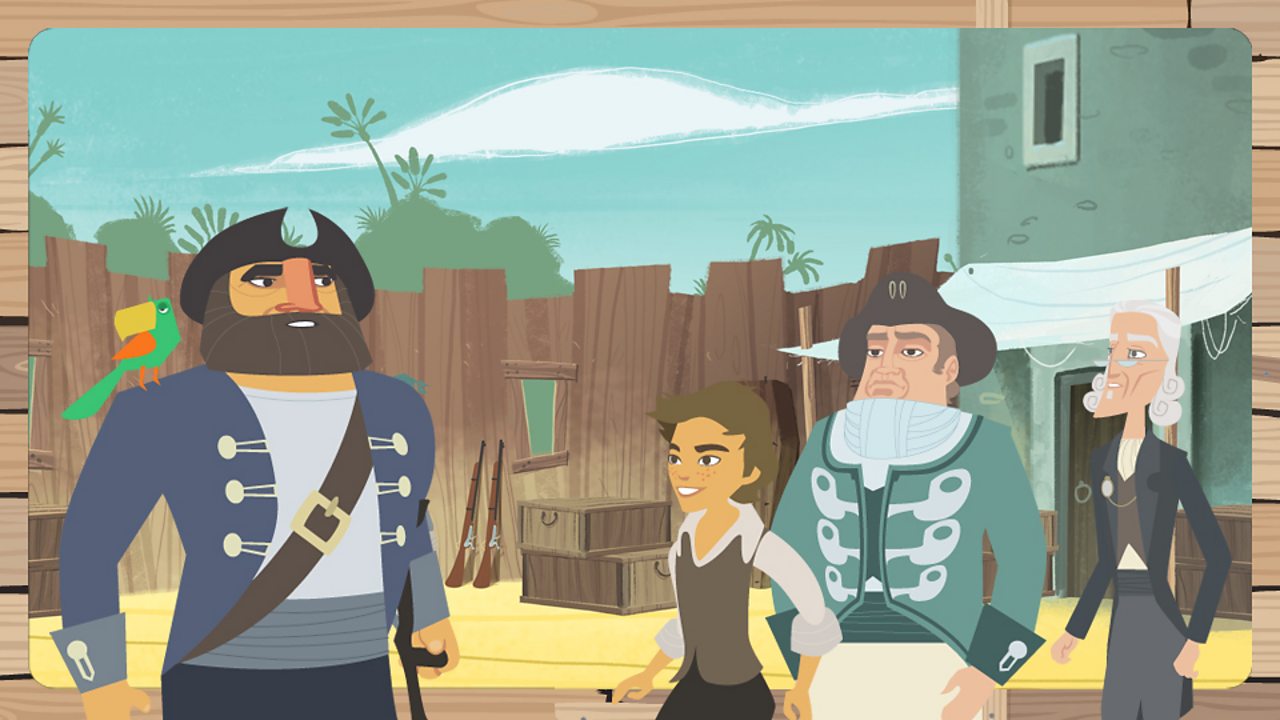