This programme is based on Romeo and Juliet, Shakespeare’s romantic tragedy of star-crossed lovers. In this funny, modern-day re-telling, we meet two rival schools: St Montagues High and Capulet Academy. The action is played out on the football pitch, where the star players in the mixed-sex teams are Romeo (for the Montagues) and Juliet (for the Capulets). The star-crossed lovers meet during half time and are instantly attracted. An on-pitch scuffle between Romeo’s best friend and a ‘dirty tactics’ Capulet leads to multiple sendings-off. Seeing carnage all around them, Juliet and Romeo feign injury and leave the pitch. They are both tended by the school nurse, who finds nothing wrong with them. Left alone together, they kiss. This brings the other Capulets and Montague players and their game to a standstill; appalled at the sappy display, they put aside their squabbles and are ‘united in disgust’.

This is a radically different and very light-hearted take on theoriginal Shakespeare story. Children could research the original plot of the Shakespeare tragedy and spot similarities and differences between the two texts. They could answer questions such as: Shakespeare’s original story is a tragedy. Is this story a tragedy? If not, what genre best describes it? What themes of the original Shakespeare story are retained? Do you like that Romeo and Juliet have a romantic ‘happy ending’ in this story as opposed to the Shakespeare tragedy? Do you think that Montague High and Capulet Academy will maintain their peace?Children could write a ‘sequel’ story or diary entry for the retelling’s Romeo and/ or Juliet after their fateful kiss on the sidelines. How are they treated in school the next day? Will they be able to date each other without any further problems?Children could write their own match commentary for the Capulet/ Montague football game. They could then create and edit scripts for post-match interviews with key players such as Romeo, Juliet, the nurse, Romeo’s best friend (who could be called Mercutio as in the original text) and the Capulet red-card offender (perhaps Tybalt). Commentaries and interviews could be recorded and edited in iMovie or Windows MovieMaker for video interviews and in audio editing software such as audacity for audio only work. Success criteria should include clear storytelling of the rivalry between the teams and the burgeoning relationship between Romeo and Juliet (and how this made the other players feel).

Introduce some of the key dialogue spoken by the play’s characters in Shakespeare’s original text. When introducing dialogue, print off dialogue cards and give each child one card. Ask all children to move around the classroom space, quietly muttering their line. After a while give them an instruction to say the line differently (eg to say it like it was a secret, to shout it to the top of a mountain, to say it as if it was the punchline of a joke, as if performed by a hammy actor, etc). Once the children are familiar with their line some may want to perform it to the whole class, but this time in context as the character from the story.

All of the following quotations are from the famous ‘balcony’ scene. Inthe re-telling this takes place on the substitutes’ bench! Children could try re-enacting the scene in pairs using the original language. 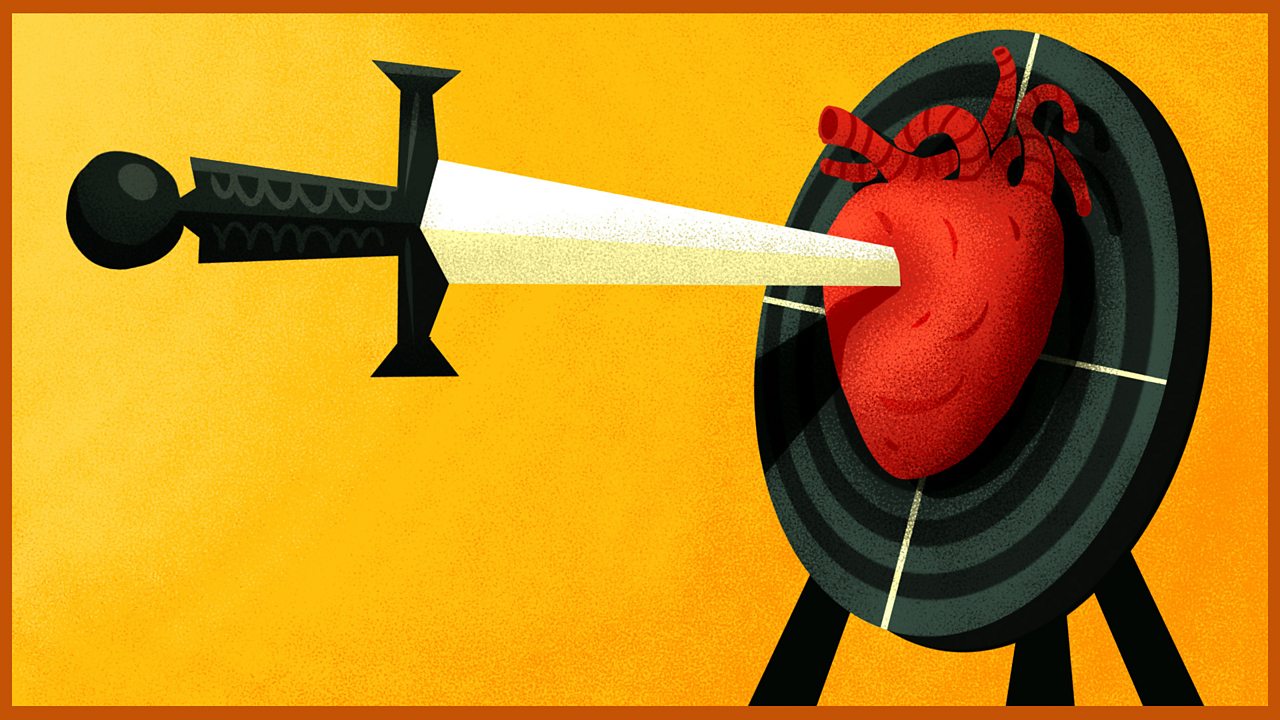