The story picks up where it left off at the end of the previous episode - with Mr Brownlow revealing to the captive Monks that he is fully aware of the plot to use Fagin to disinherit Oliver. When Brownlow has finished Monks is forced to acknowledge his guilt. At this point Dr Losberne enters with news that Sikes will soon be captured.

The scene changes to an old building beside the River Thames. An angry crowd has caught up with Sikes and is trying to catch him, while Sikes tries to escape across the rooftops. Sikes has a rope and intends to let himself down to the river...but at the critical moment he is haunted by Nancy's eyes again...and loses his footing...

Two days later Oliver and his new friends make their way to the town of Oliver's birth. In the evening Mr Brownlow joins them at their hotel and then produces Monks...and the revelation that Monks is Oliver's half brother. The full circumstances of Oliver's birth are revealed...and of the plot by which Monks hoped to deny Oliver his birthright. At the end Oliver also discovers that Rose is his aunt.

The scene changes to the prison where Fagin - sentenced to hang - is spending his last days. Oliver visits with Mr Brownlow and asks Fagin to say a prayer with him.

The story comes to a close as we learn the fate of the leading characters: Oliver - adopted by Mr Brownlow - and his new friends living happily in the country; Harry and Rose married; Charley Bates a merry farmer; Monks dying penniless in a foreign prison; Mr and Mrs Bumble inmates of the very workhouse they once presided over...

Why did Brownlow visit the West Indies? (He knew that Edward Leeford had an estate there, and went seeking information after Oliver’s disappearance).

What causes Monks to stop denying the truth? (The news that he his actions have led to the death of Nancy).

How is Sikes tracked down to the old house by the river? (His dog is seen lurking there).

How does Sikes come to hang himself by accident? (Seeking to lower himself from a rooftop using a rope, he falls and it catches around his neck).

What causes Sikes to fall from the roof? (Screeching about “the eyes”, it appears that he has been haunted by another vision of Nancy).

Why does Oliver shriek with surprise on seeing Monks? (He remembers his encounter with him at the inn, when he had taken him for a madman).

Why did Agnes’s father flee to Wales? (To escape the shame caused by his daughter’s affair with Oliver’s, and Monks’s, father).

Why, do we learn, had Rose broken off her relationship with Harry? (She was concerned about the “stain on her name” getting in the way of his future prospects – this supposed stain being her relationship to Agnes).

Write a newspaper report describing the circumstances of Bill’s death.

Act out a meeting which might take place later in life between Oliver and Charley Bates.

Describe how you imagine Mr and Mrs Bumble might have become paupers. 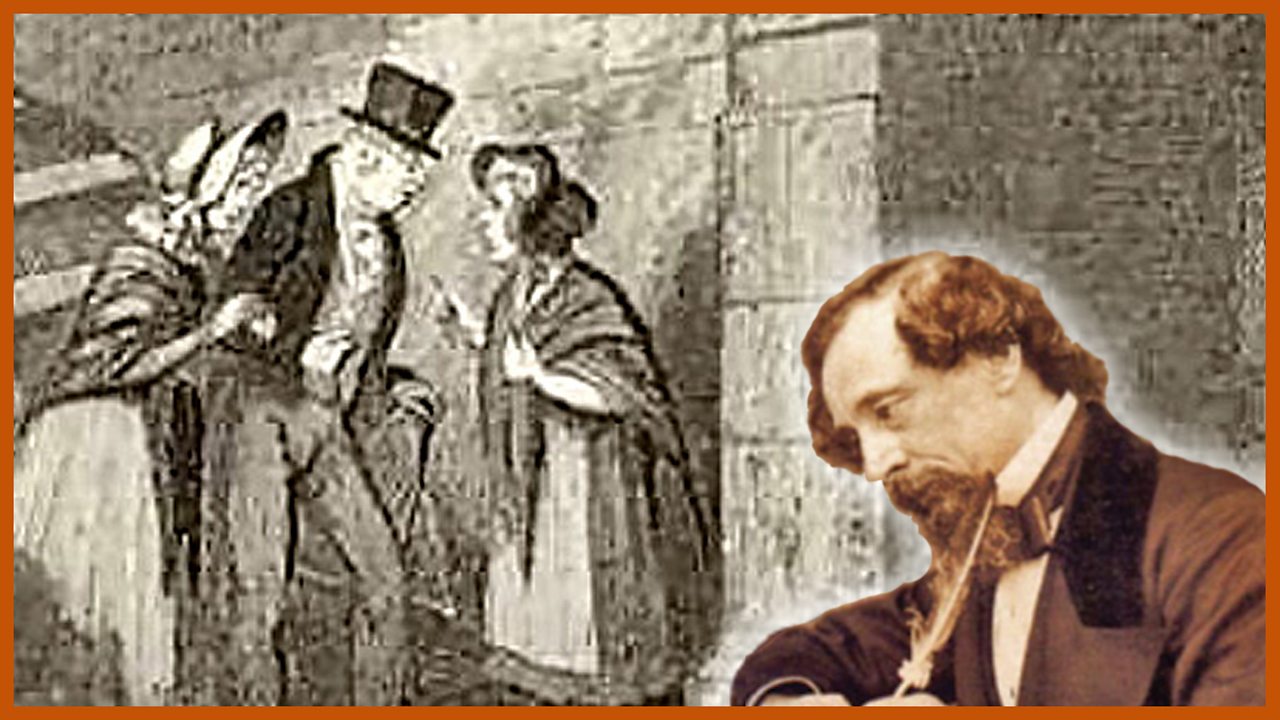 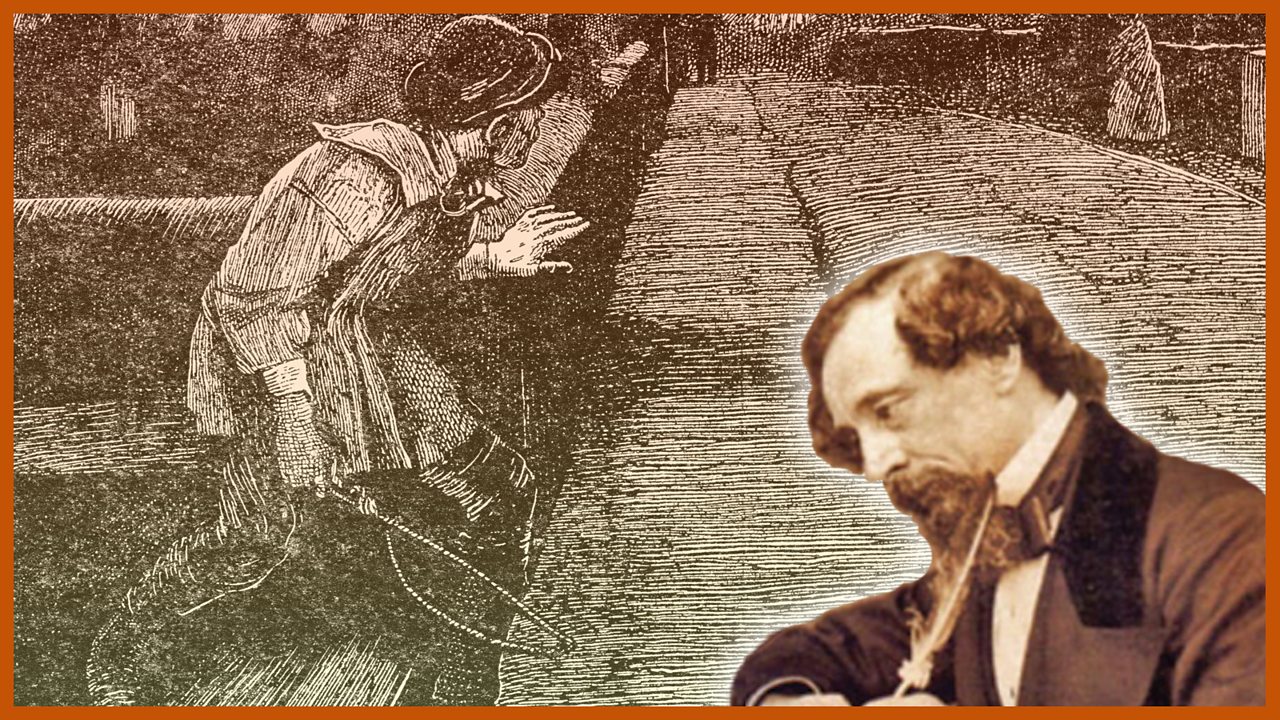