When he is nine years old a decision is taken by the workhouse boys that Oliver should ask the master for a second bowl of gruel at mealtime...and Oliver finds himself hauled before the workhouse Board.

The Board decides that the rebellious Oliver should be offered to more or less anyone who will have him for the sum of £5. So it is that Oliver arrives to work for the undertaker Mr Sowerberry.

Oliver is roughly treated by Noah Claypole - another of Mr Sowerberry's employees - who also teases Oliver about his deceased mother and her reputation. When Oliver can take it no more he strikes Noah to the ground.

Oliver is locked in the cellar. When he escapes he determines to run away. Pausing in his flight he notices that a milestone indicates that it is only 70 miles to London. So Oliver makes London his destination.

Dodger is described as “one of the queerest looking boys that Oliver had ever seen”. What makes him look so odd? (He is unusually short, but wears a coat that is too big for him, and a hat which seems ready to fall off at any time).

For what reason does Dodger assume that Oliver has been walking for so long? (A “beak’s order”, i.e. an order from a magistrate).

Why do you think Dodger takes Oliver to Fagin? (He thinks that Oliver might be trained to become a pickpocket).

Why does the Dodger need to give a password to be let into Fagin’s house? (They are a criminal gang and do not want to be discovered).

Why does Fagin say that he has so many handkerchiefs? Why does he really have them? (To get them ready for washing – in reality they are stolen).

Why is Fagin angry, to begin with, when Oliver wakes up? (He thinks Oliver has seen the hiding place for his treasure).

Why do Fagin, Dodger and Charley play a game together? (They are practising the skills they need as pickpockets).

What does Fagin mean when, referring to Dodger and Charley, he advises Oliver to “make ‘em your models”? (To be like them, and as good as they are at picking pockets).

For what reason is Oliver set to work unpicking the letters from the handkerchiefs? (So that they can be re-sold to make money).

What does Charley mean when he calls the old gentleman a “prime plant” (An ideal person of whom to pick the pocket).

Write a diary entry for the old gentleman, describing how you are robbed, and your feelings when the apparent robber is caught.

Write a newspaper report describing the capture of a young pickpocket.

Act out how you imagine the scene when Dodger and Charley are on their way back to Fagin without Oliver. How do they think he will react, and why? 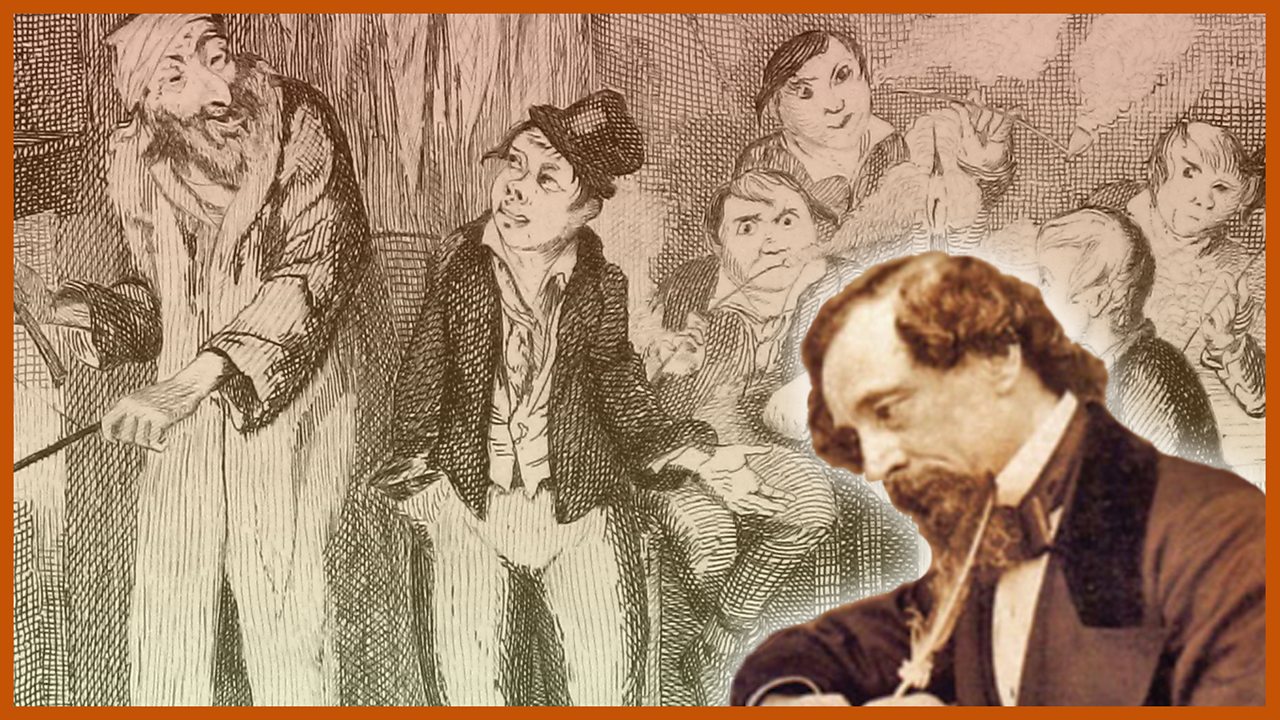 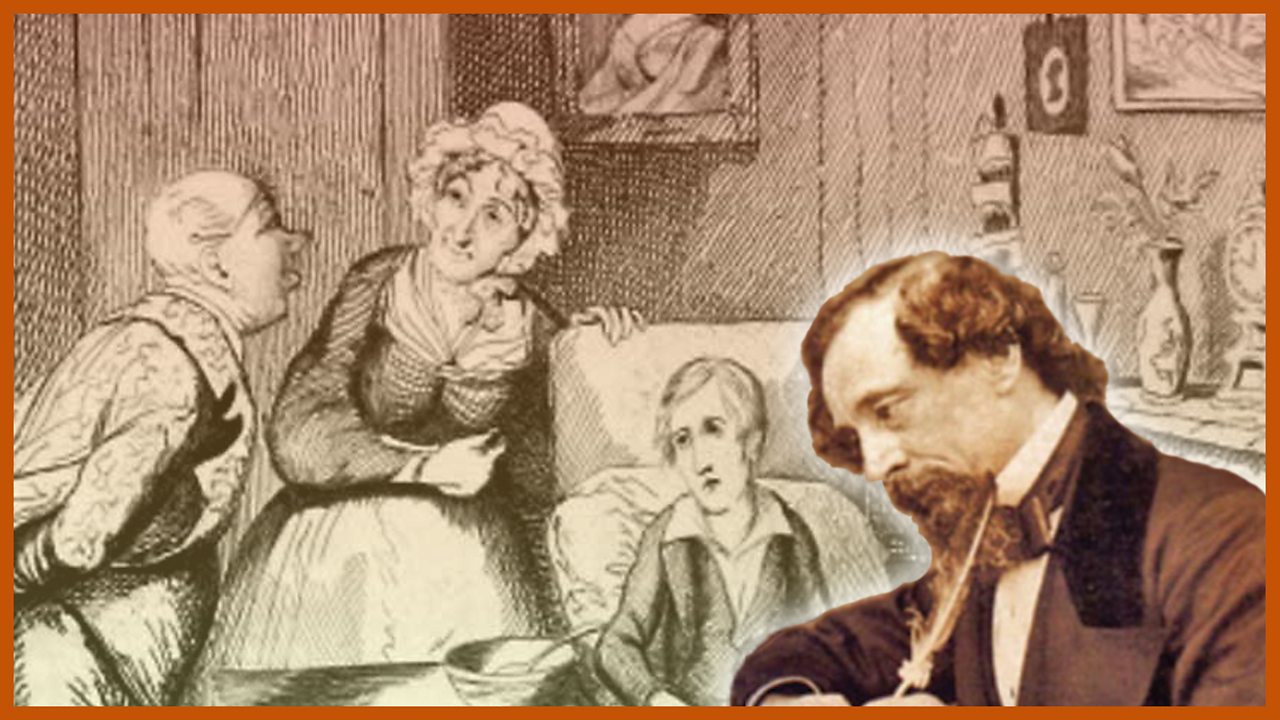 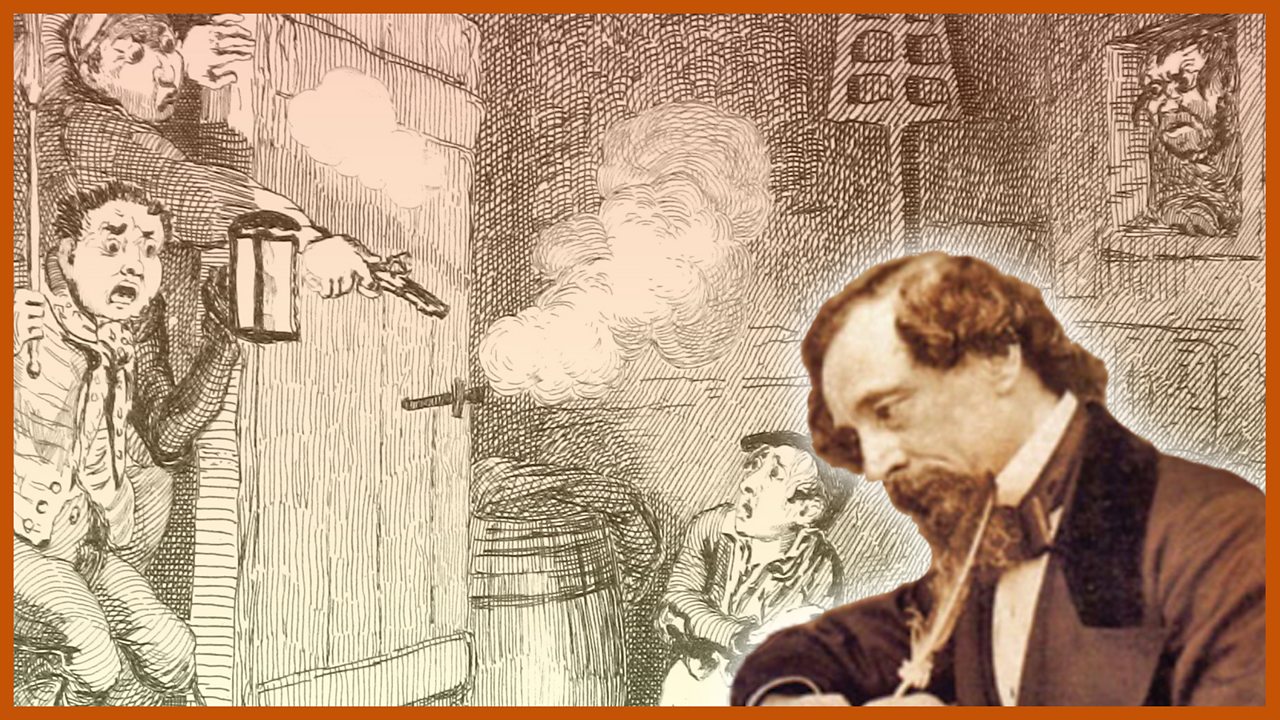