In a forest, a small fir tree is not happy just being pretty. It wants to be taller; tall enough so that hares are not able to jump over it. It takes no pleasure in the sunshine and birdsong, only yearning to be taller. When the woodcutters come to cut down the taller trees, the fir tree wonders where the trunks are going. A stork tells it they are to be made into masts for ships and will sail over the sea. The fir tree now yearns for that. The sun and the wind encourage the fir tree to be happy with life as it is but it takes no notice.

Again when Christmas comes, some smaller trees are taken away by the woodcutters. Sparrows tell the fir tree that they are going to be decorated and put in houses. The fir tree now yearns for this to happen to him, even more than he wants to cross the sea on a boat.

Finally, the following Christmas the fir tree is cut down by the woodcutters. It feels sad to be leaving the forest but thinks a better life is waiting.

The fir tree is placed in the centre of a nicely furnished room. It is is decorated by children and topped with a star. Candles are lit, carols are sung and the tree is very happy. But this does not last. The fir tree is soon stripped of its decorations, taken down and placed in an attic. It feels sad and alone but makes friends with the mice and rats that live in the attic and ask about his life in the forest. This makes the tree realise how happy it had actually been in the forest.

Some time later, the tree is hauled outside. It is happy to see the sun and thinks it is to be taken back to the forest. Then it realises that it is withered and old. It is thrown into a far corner of the garden, where one of the children removes the Christmas star which had been left on it. Soon it is chopped up for firewood and burned.

Tales of Hans Christian Andersen can be used to target a range of Reading and Writing objectives from the KS2 National Curriculum programme of study for English across Y3 to Y6 in England, Wales and Northern Ireland and Second Level of the Curriculum for Excellence in Scotland. Specific objectives include increasing pupils’ familiarity with a range of texts ‘including fairy stories’ and ’traditional stories’.

Pupils have the opportunity to listen to and read a selection of Andersen’s stories - especially adapted for the age group - and respond through a range of speaking and writing activities. Full details of curriculum links and follow up activities are included in the Teachers’ Notes.

Some of Hans Christian Andersen's tales have a dark and pessimistic theme. This means that careful selection of texts is required to ensure age-appropriateness. Please see the teachers' notes below for full synopses and suggestions for use in the classroom.

The Fir Tree was first published in 1844 and is regarded as the first of Andersen’s tales to be unremittingly pessimistic.

Questions to help pupils understand, interpret and respond to the text:

More from the series Tales of Hans Christian Andersen 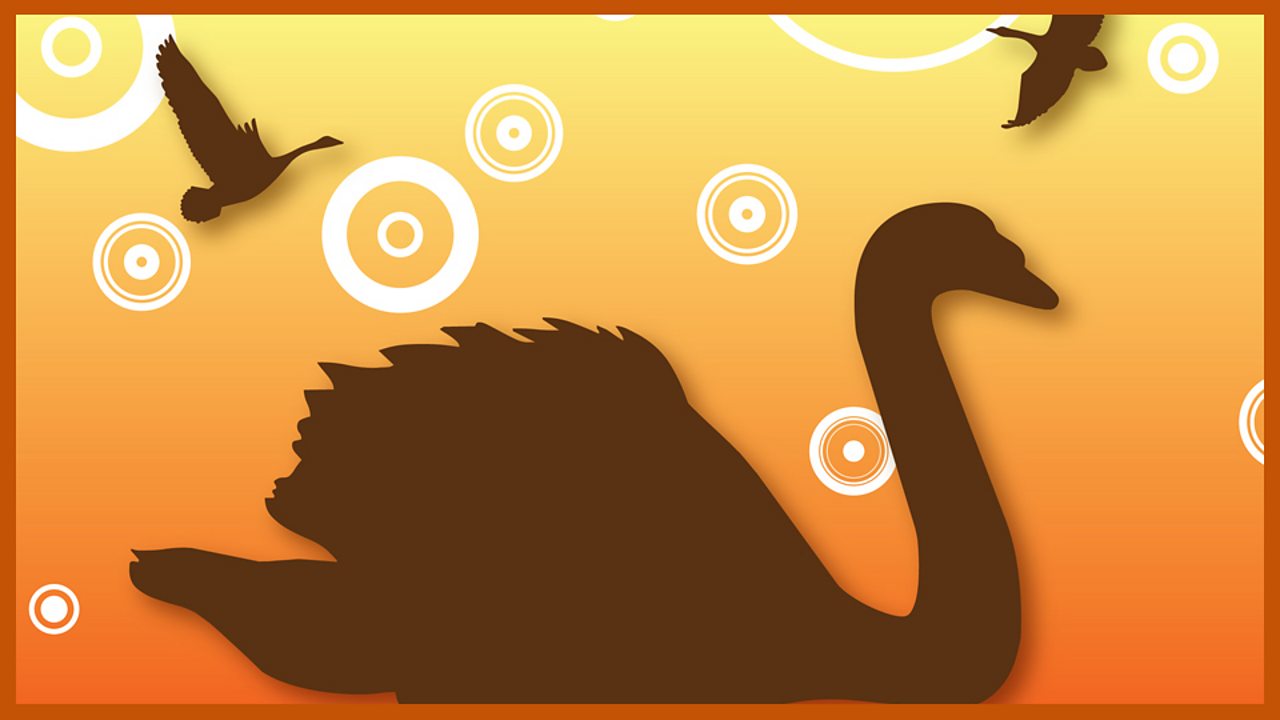 Penelope Wilton reads an adaptation of 'The Ugly Duckling' by Hans Christian Andersen. 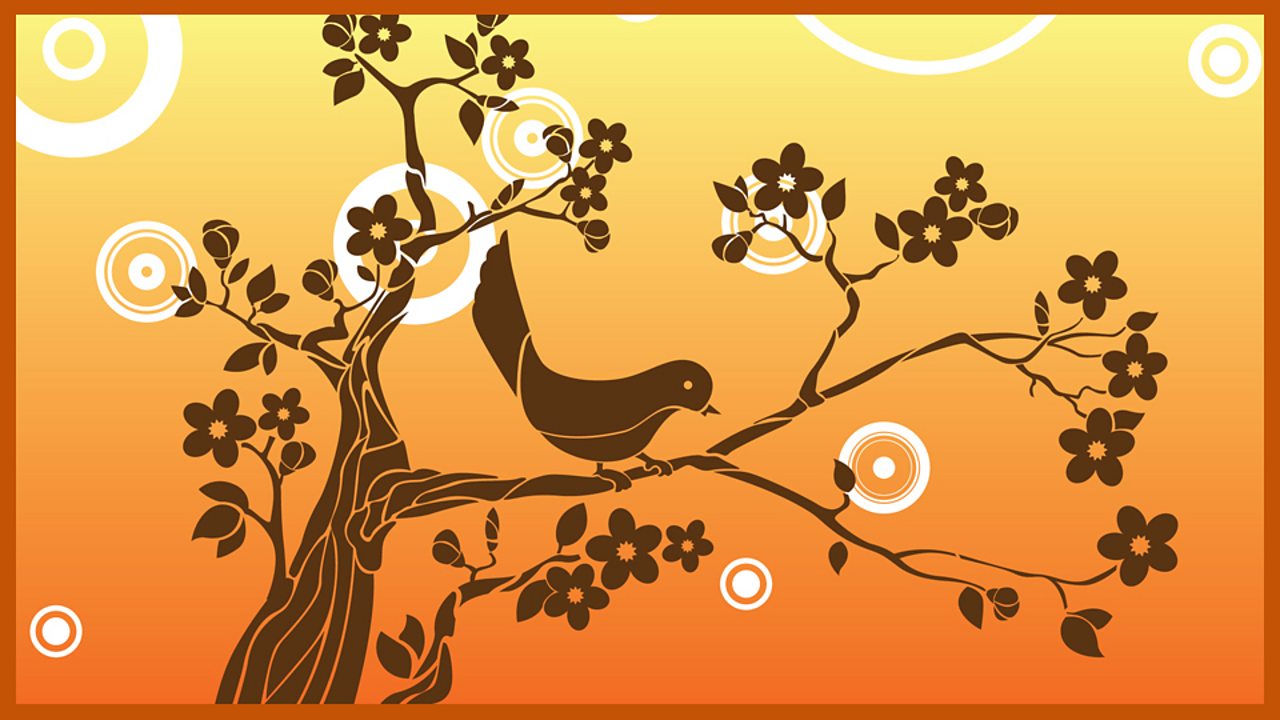 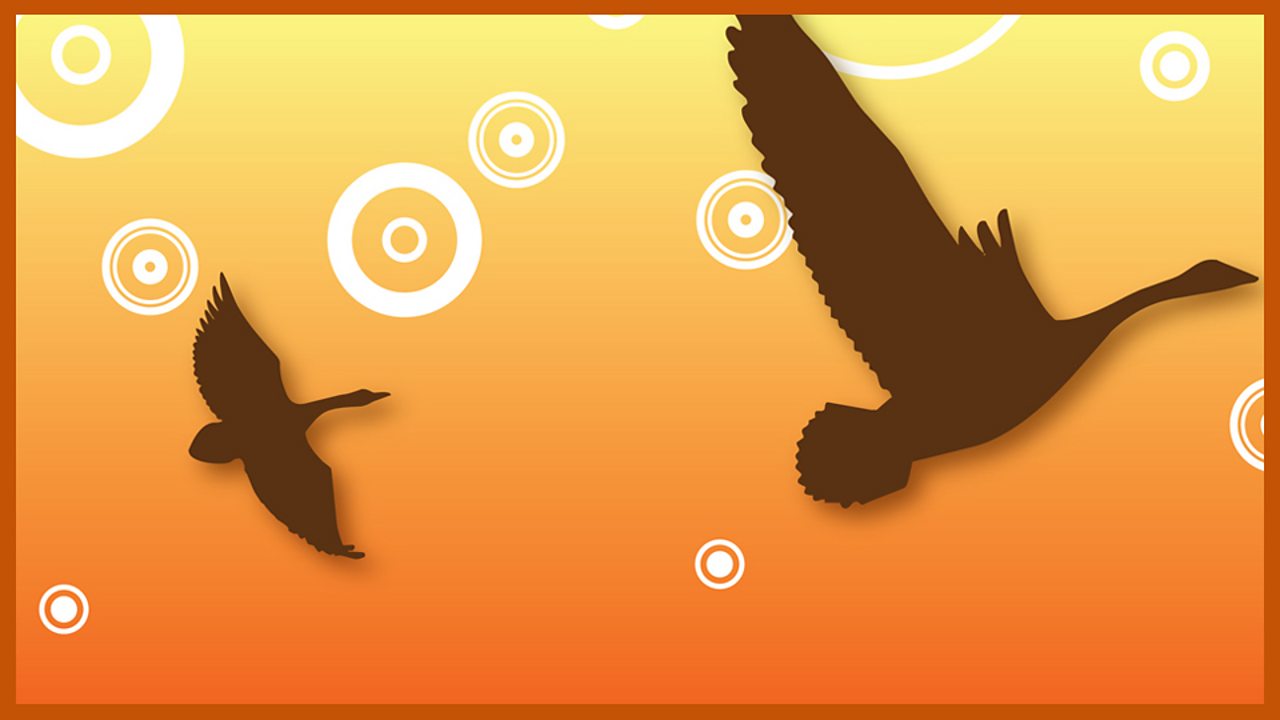 Penelope Wilton reads an adaptation of 'The Wild Swans' by Hans Christian Andersen.

See all episodes from Tales of Hans Christian Andersen