A rat is used to people reacting with fear when they see him, and is rather pleased with this effect. One day he comes across a crowd of people, and is upset when they seem to ignore him. They are too busy admiring a great elephant, on which a king is riding, carrying a cat.

The rat says the people shouldn’t be so impressed with an elephant, seeing as how it is only an animal with four legs, two eyes and a nose, just like him. The king’s cat jumps down from the elephant and demonstrates how the rat is not as impressive as the elephant, since the cat could not pin down or threaten to eat the elephant. The people, now noticing the rat having been caught by the cat, are no longer frightened of him.

38. The Rat and the Elephant - transcript to print/download 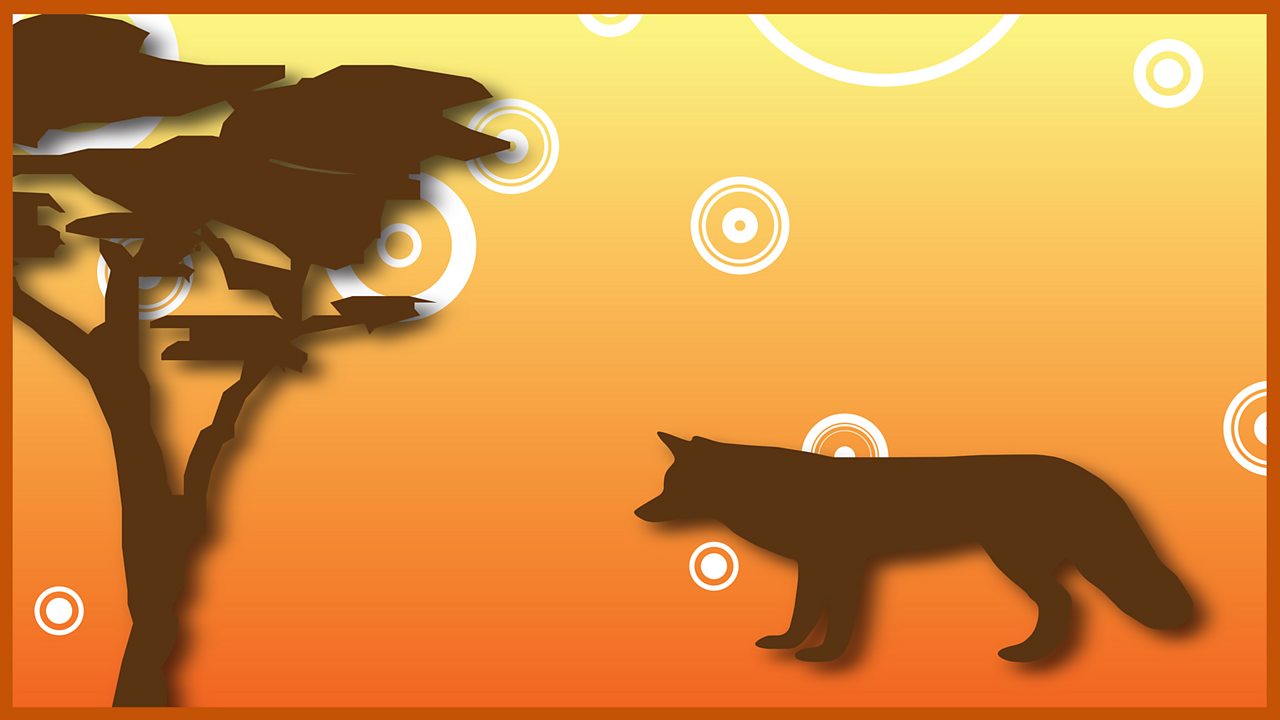 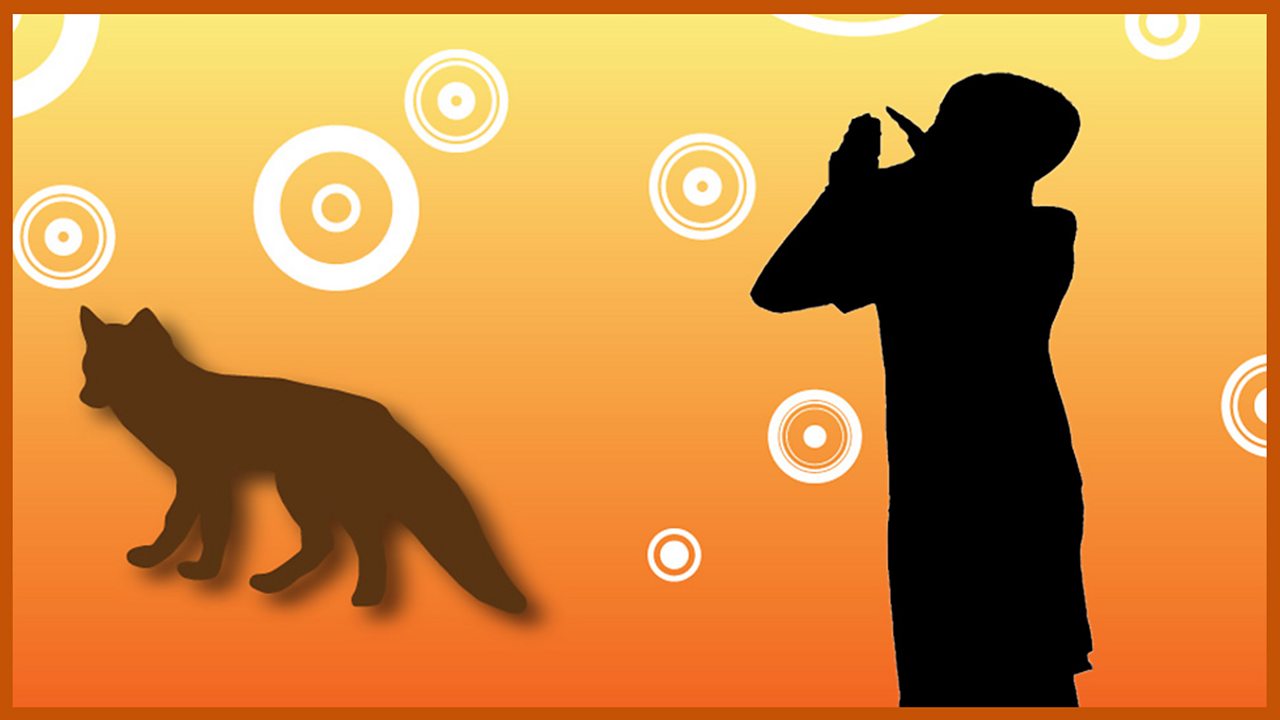 Written by Rob John, read by the late Richard Briers