A miller and his son are taking their grumpy donkey to sell at the market. They decide to lead it, rather than riding it, so that it might arrive not tired, and thereby fetch a higher price. Some people laugh at them for not riding the donkey – after all, that is what a donkey is for. So the son rides the donkey for while, until some merchants criticise him for not allowing his master to ride. So, they swap places, and the miller rides the donkey.

When they arrive at the town, a group of girls criticise the miller for not letting his son ride as well, so they both ride the donkey, but then a woman says that this is too heavy a load and they really ought to be carrying the donkey themselves. So they tie its legs to a pole and carry it between them. When they do this they are laughed at, which causes the donkey to free itself but fall into a river in doing so, and get swept away. So, the miller and his son have nothing to sell.

10. The Miller, his son and the Donkey - transcript to print/download 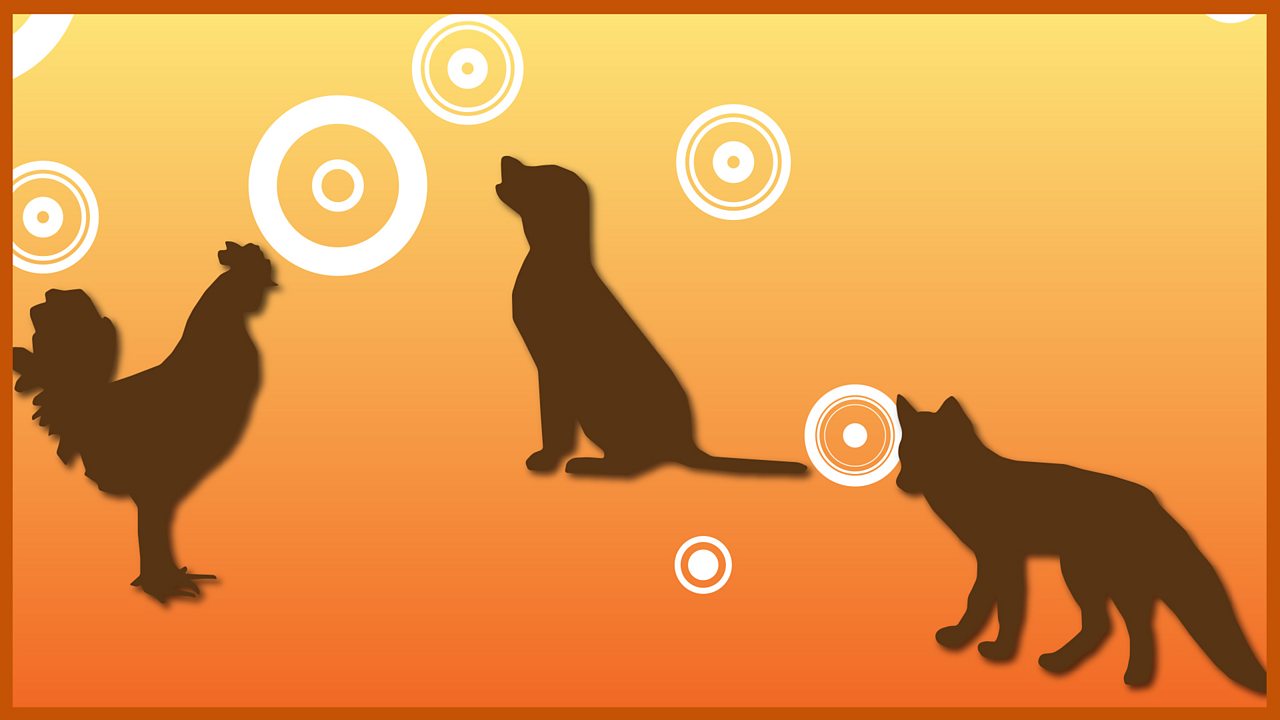 9. The Dog, the Cockerel and the Fox 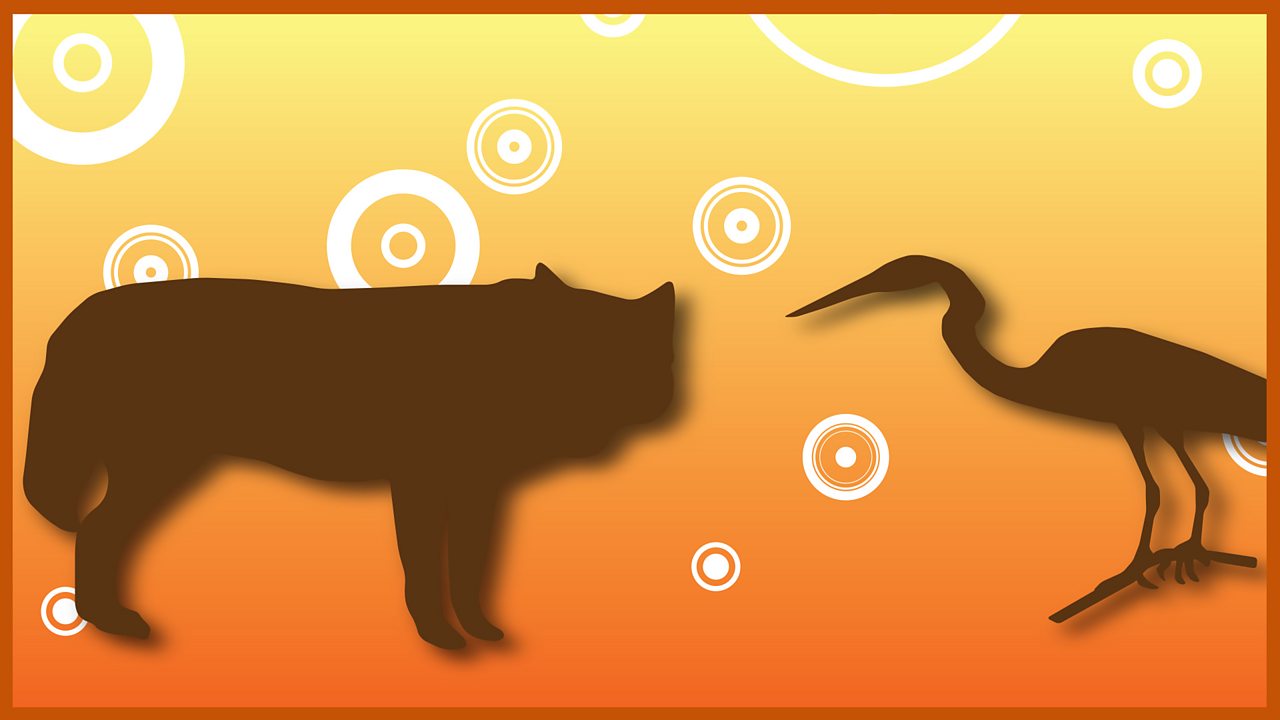 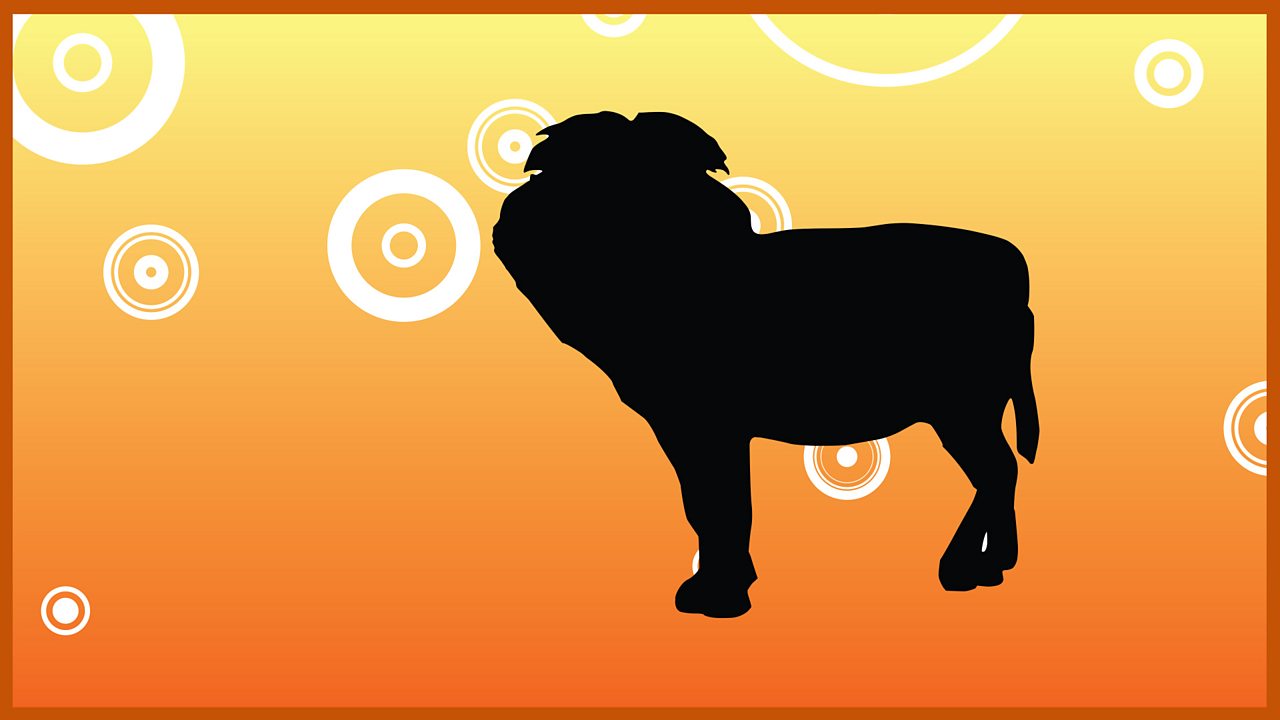 Written by Jan Payne, read by the late Richard Briers