English KS1/KS2: Aesop's Fables - 1. The Hare and the Tortoise

1. The Hare and the Tortoise

The Hare boasts to the other animals about how fast he can run. When none of them responds to his challenge for a race he taunts them that they are too scared to even try. When the Tortoise then offers to challenge him the Hare scoffs that he won’t waste his time racing the slowest creature in the world. The Tortoise suggests Hare must be scared of being beaten and thus Hare agrees to a race, to take place a week later.

The Tortoise spends the week in training, but continues to move very slowly, and the other animals wonder if the race is a good idea. Nevertheless, there is a large crowd of animals on the day of the race. As the race starts, the Hare roars off. When he stops to look back the Tortoise has barely crossed the starting line. The Hare taunts Tortoise that he will be able to stop for a rest and still beat him. However, when the Hare goes to sleep in the sun the Tortoise is able to overtake him. The Hare wakes just as Tortoise is nearing the finishing line...but he is too late. Slow and steady wins the prize.

1. The Hare and the Tortoise - transcript to print/download 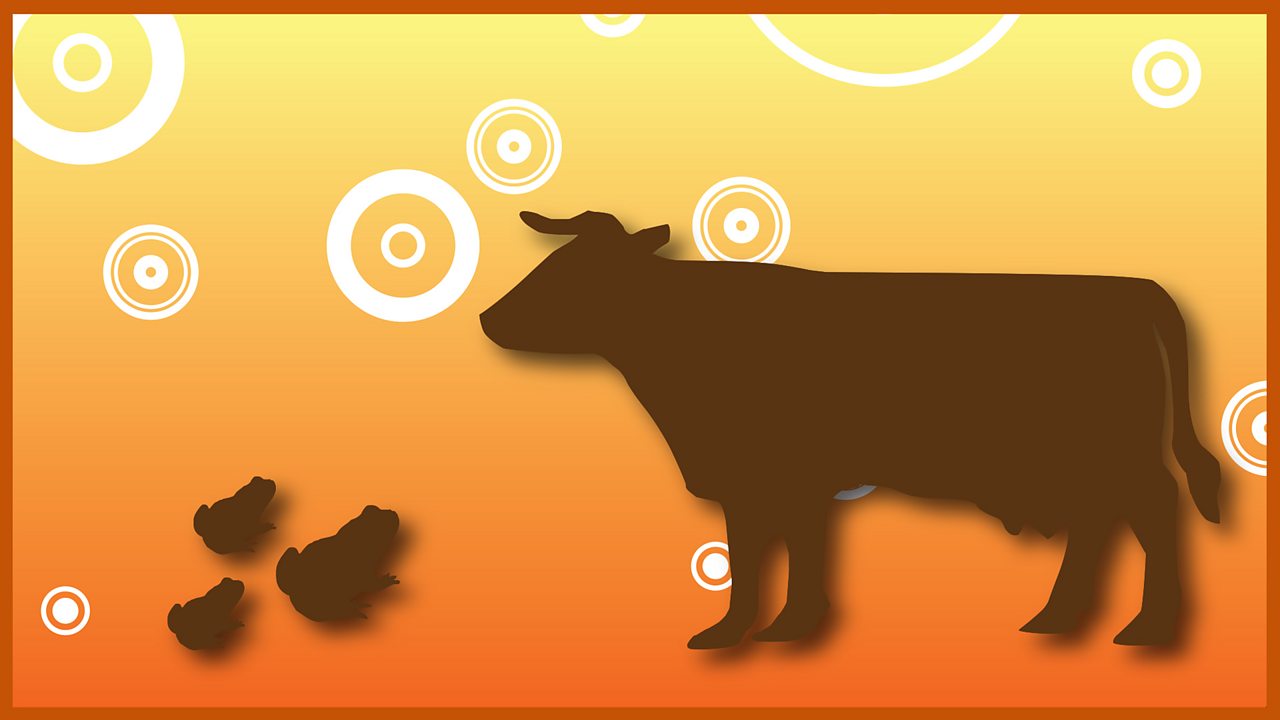 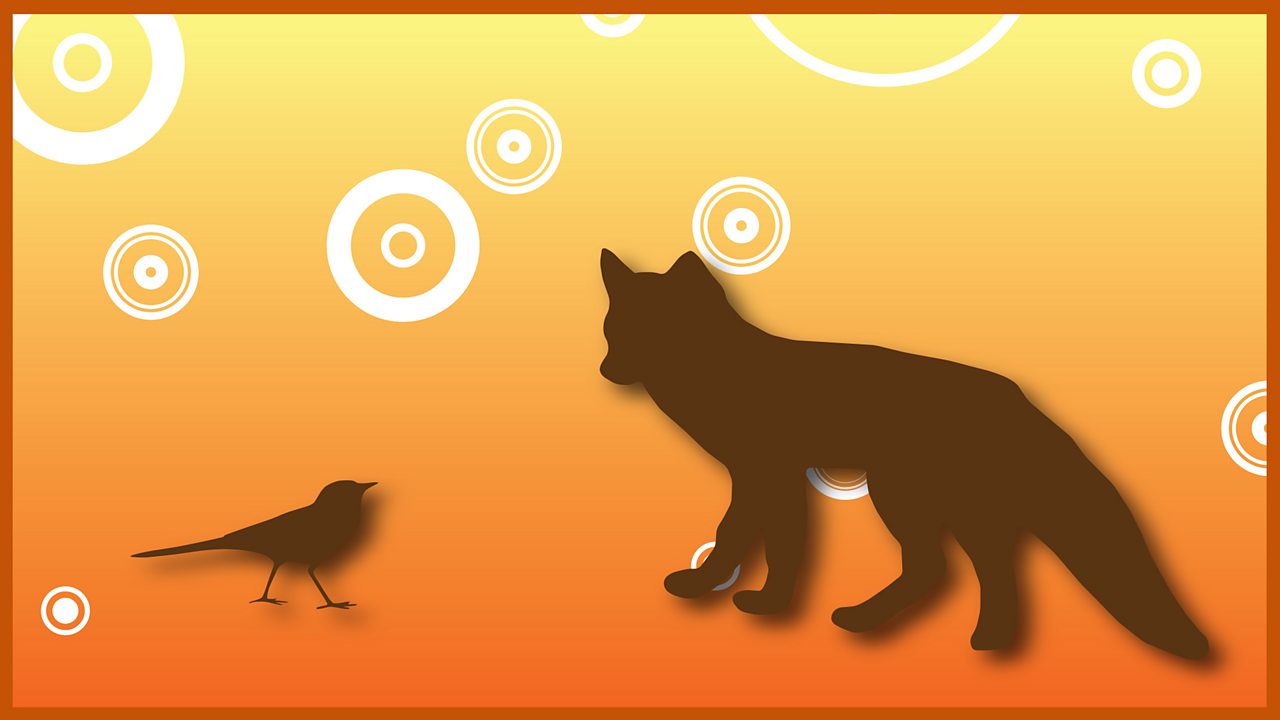 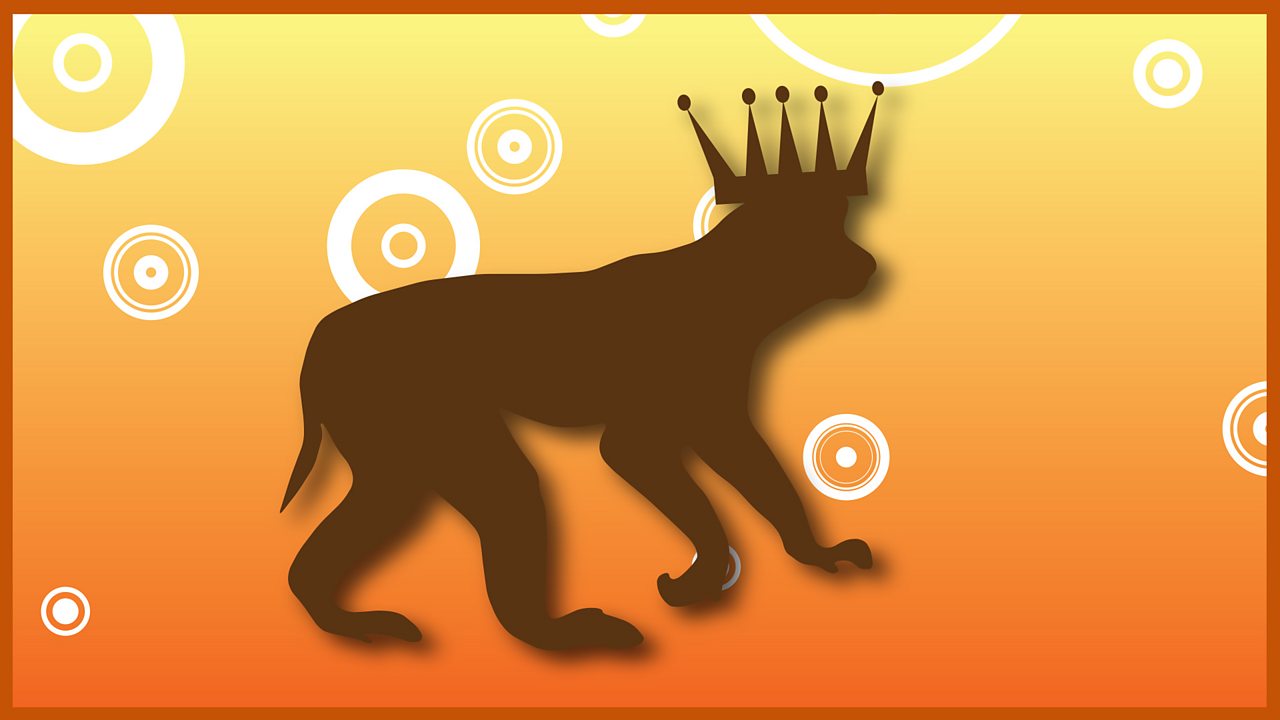 4. The Monkey as King