A stork arrives in the forest, and is looking to make new friends. The small birds advise him not to make friends with the fox, but the fox is charming, showing him round the woods and then inviting him round for supper.

At supper, the fox plays a cruel trick. He serves soup on a shallow dish, which the stork cannot eat from using his long beak. The stork gets its revenge by inviting the fox for supper in return, and serving it inside a tall, thin jar into which the fox cannot get its snout. Eventually the fox gets the jar stuck on its snout. The stork pulls it off...and the fox apologises for having played the original trick.

22. The Fox and the Stork - transcript to print/download 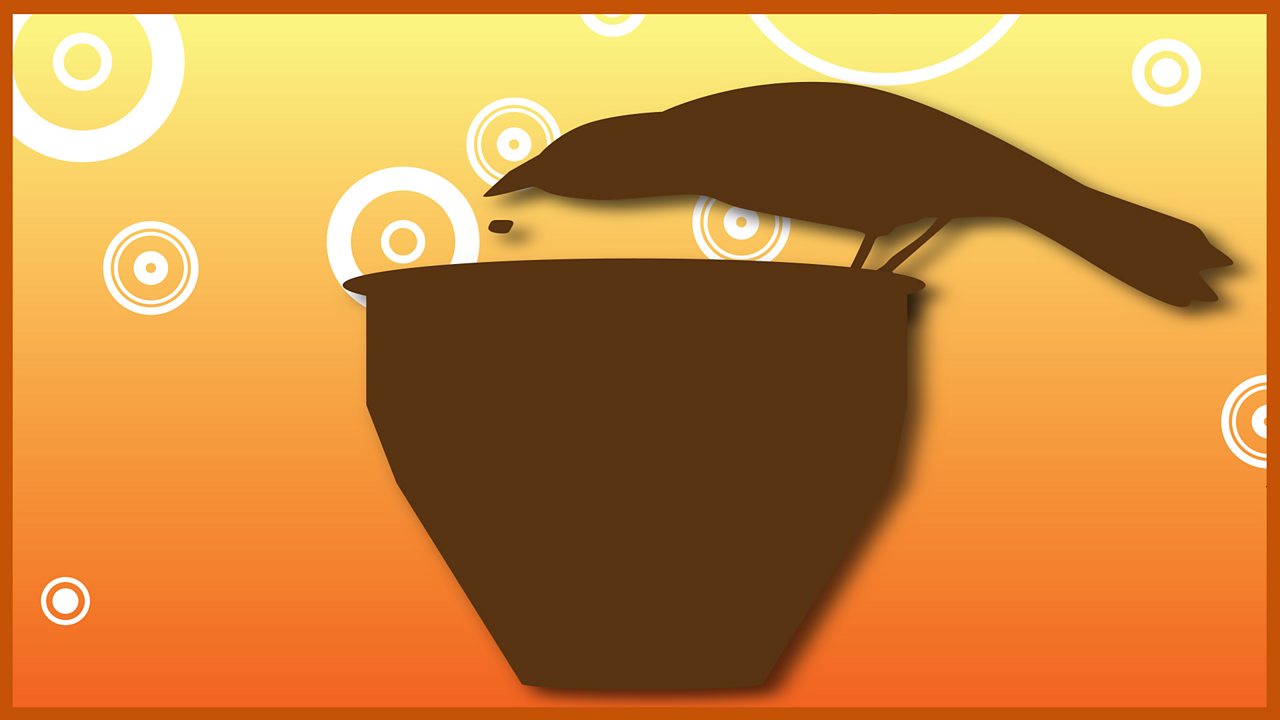 21. The Crow and the Pitcher 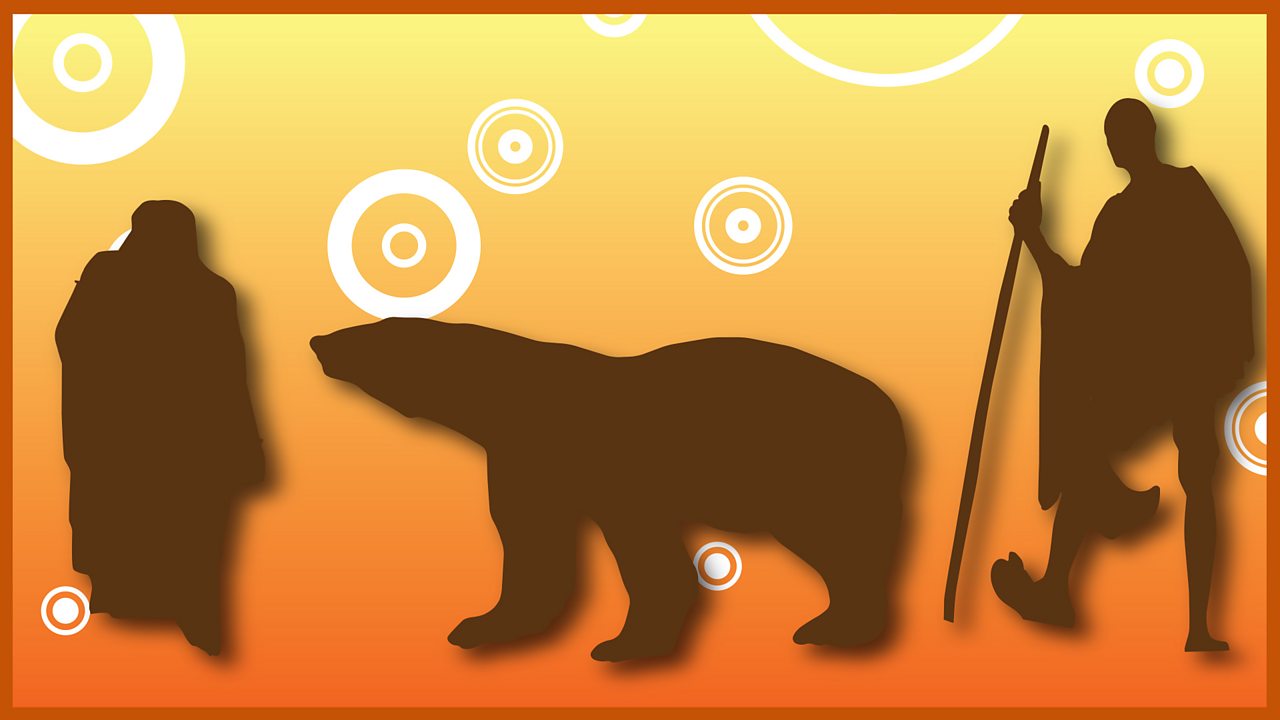 23. Two Travellers and a Bear 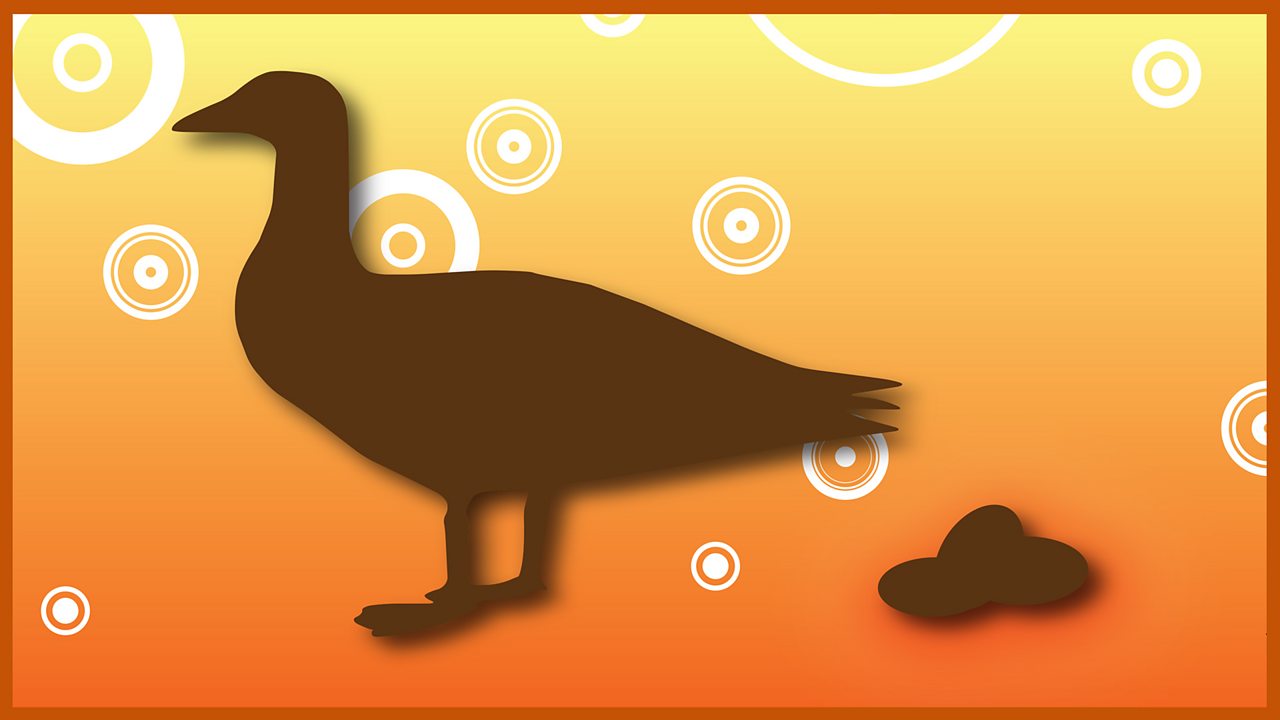 24. The Goose that laid the Golden Eggs