A jackdaw is impressed by a soaring eagle. Her husband thinks that he is just as good as the eagle, but she complains that he only ever brings back trinkets to the nest, rather than anything useful.

The male jackdaw then watches an eagle fly off with a lamb which had become separated from a nearby flock. He thinks he will prove his worth to his wife by doing something similar, but tries to fly off with the prize ram rather than a lamb. Unable to lift the ram, his talons get tangled in the wool, and he is caught by the shepherd, who clips his wings to stop him causing more trouble. Both the shepherd and the jackdaw’s wife ridicule it for trying to behave like an eagle.

27. The Eagle and the Jackdaw - transcript to print/download 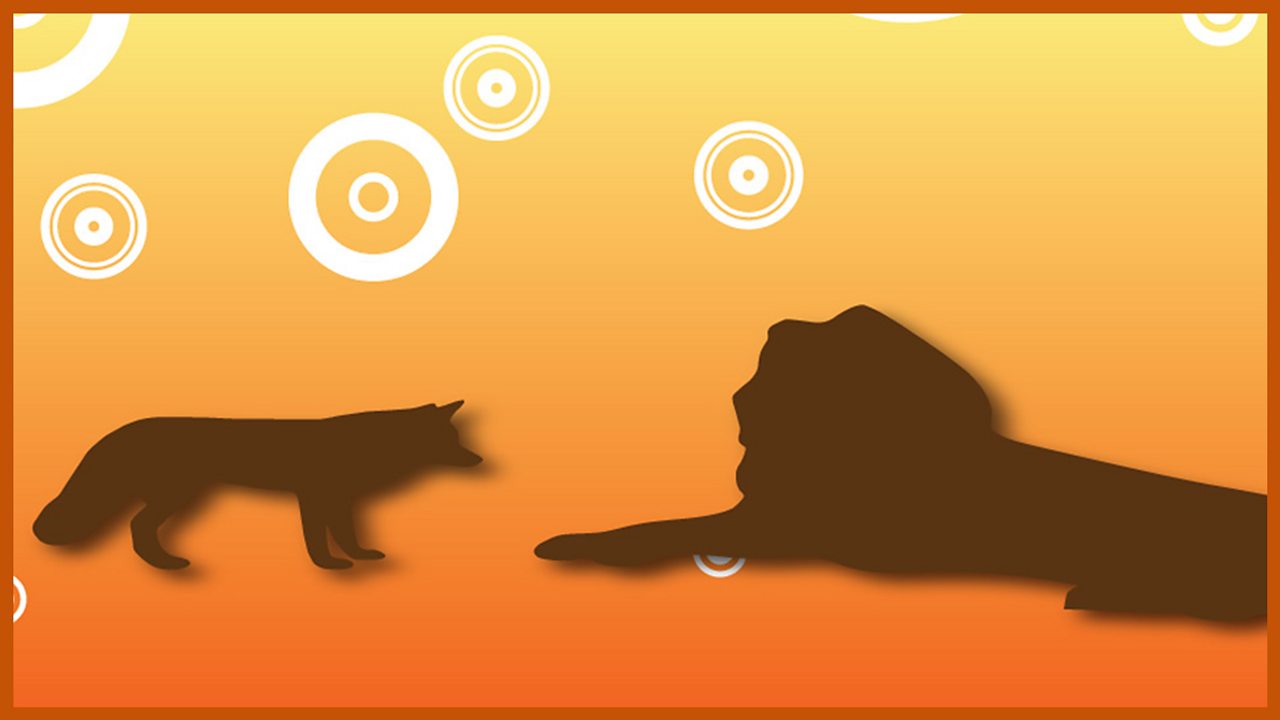 Written by Tracey Hammett, read by the late Richard Briers 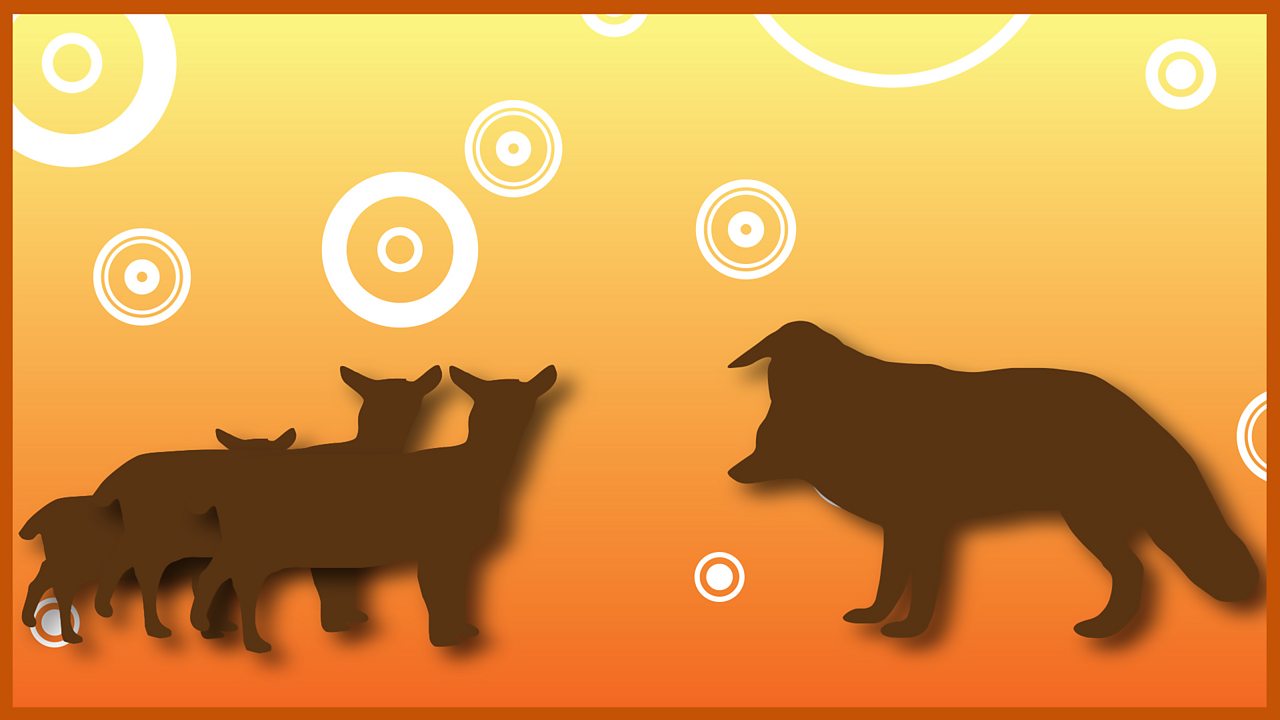 28. The Wolf in Sheep's clothing 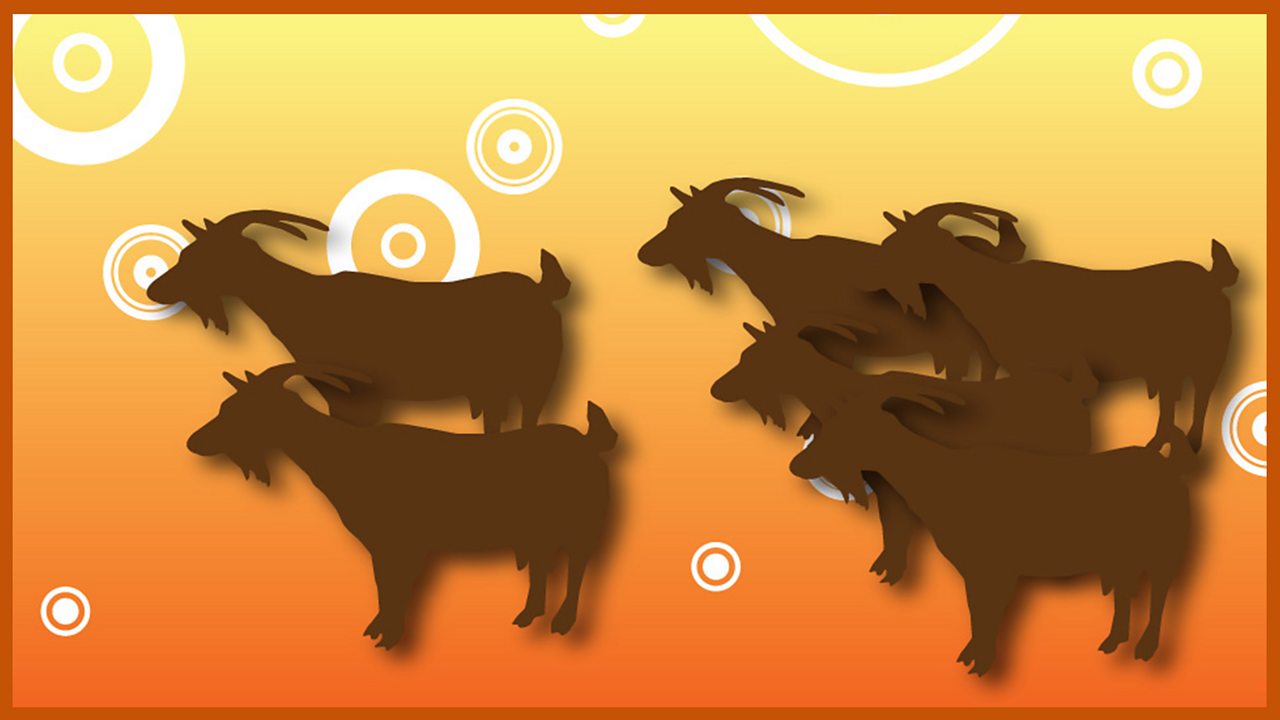 29. The Goatherd and the Wild Goats