Three mice are hiding under the kitchen skirt- ing board, wondering how to steal the cheese from under the nose of the cat that guards it. Their first plan, to simply rush out and steal it, had failed miserably.

The cat, bored with waiting for them to try again, notices that its fur resembles the material of a sack hanging on the wall. So, the cat hangs itself on the wall, hoping that the mice will think it is a sack, and venture out again. They are tempted initially, but the mice notice that the sack has eyes, and speaks – so stay where they are!

16. The Cat and the Mice - transcript to print/download 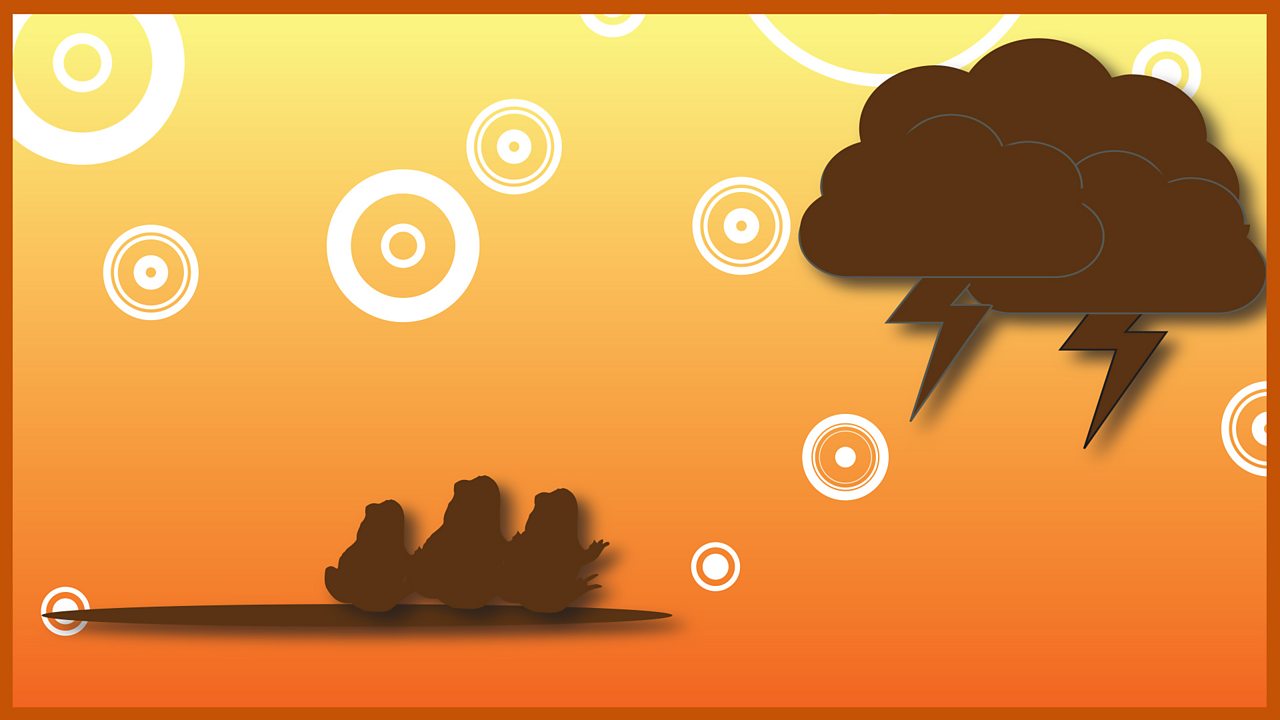 15. The Frogs who wanted a King 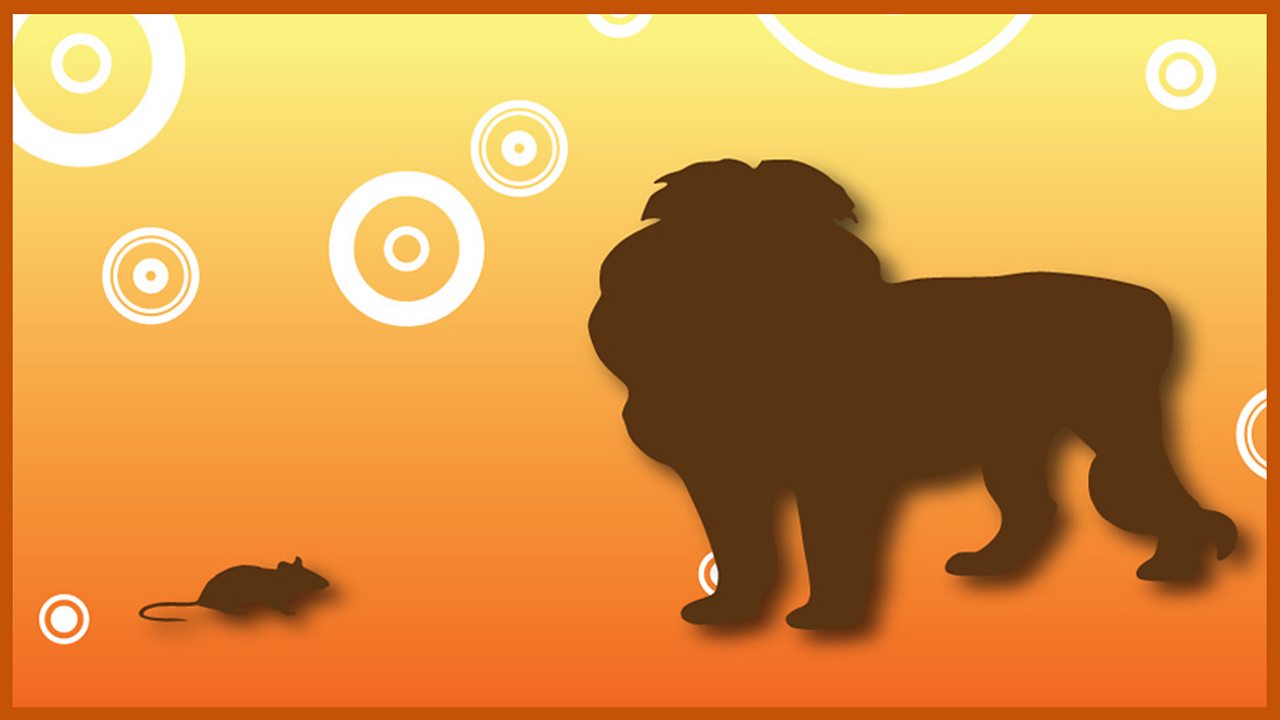 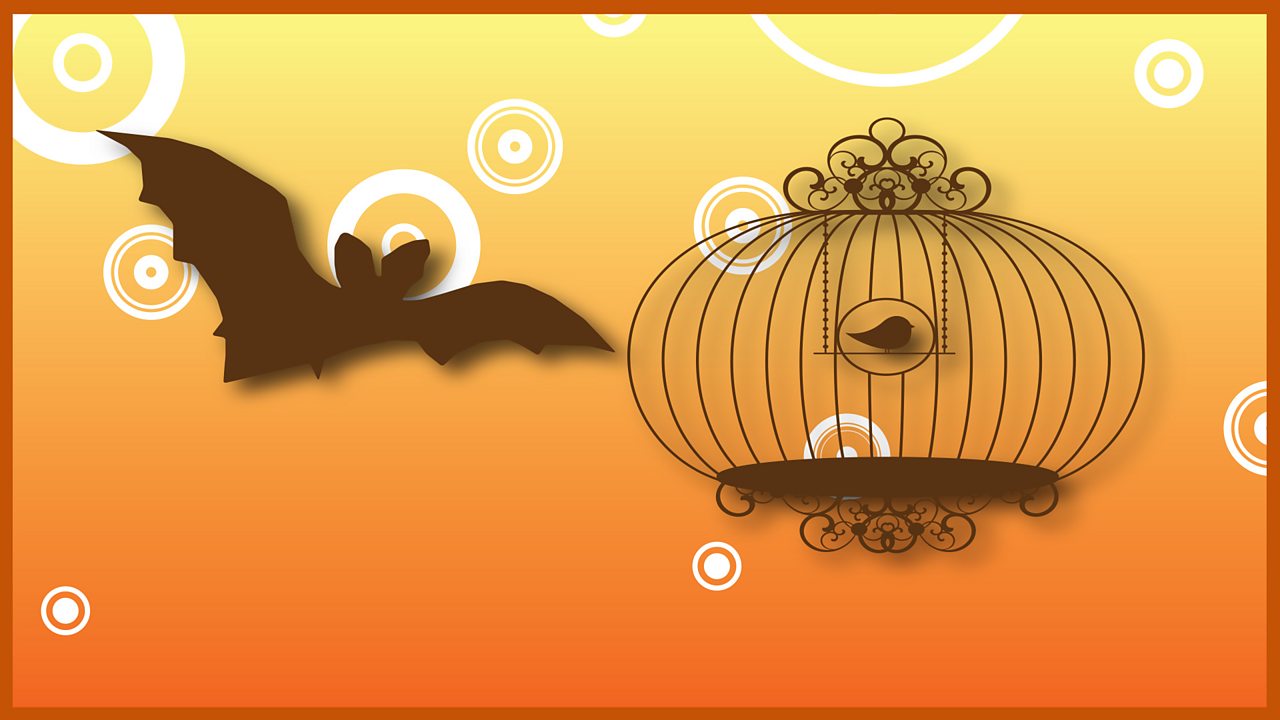 18. The Caged Bird and the Bat