Androcles, a slave, is mistreated by his master, so attempts to escape by running away into a forest. After a while, he stops to rest, but encounters a fiercely roaring lion. Androcles fears that he will be eaten, but in fact the lion is roaring from the pain of a thorn in its paw. Androcles helps the lion by pulling out the thorn and washing the wound.

Soon afterwards, Androcles is recaptured by his master, and imprisoned. His punishment will be to be fed to a lion in the big arena, watched by the Emperor and a large crowd. However, the lion turns out to be the same one that Androcles had helped, and therefore greets the slave in a friendly way. The Emperor, impressed by the power of their friendship, frees both Androcles and the lion.

31. Androcles and the Lion - transcript to print/download 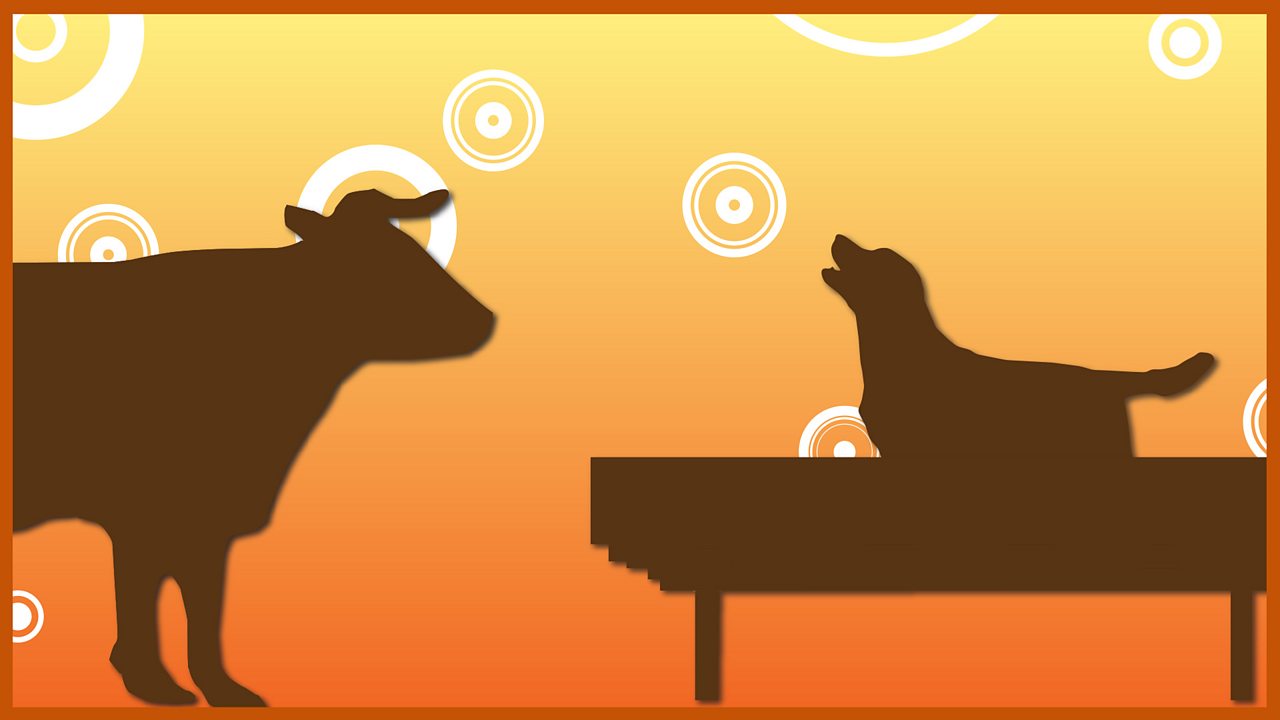 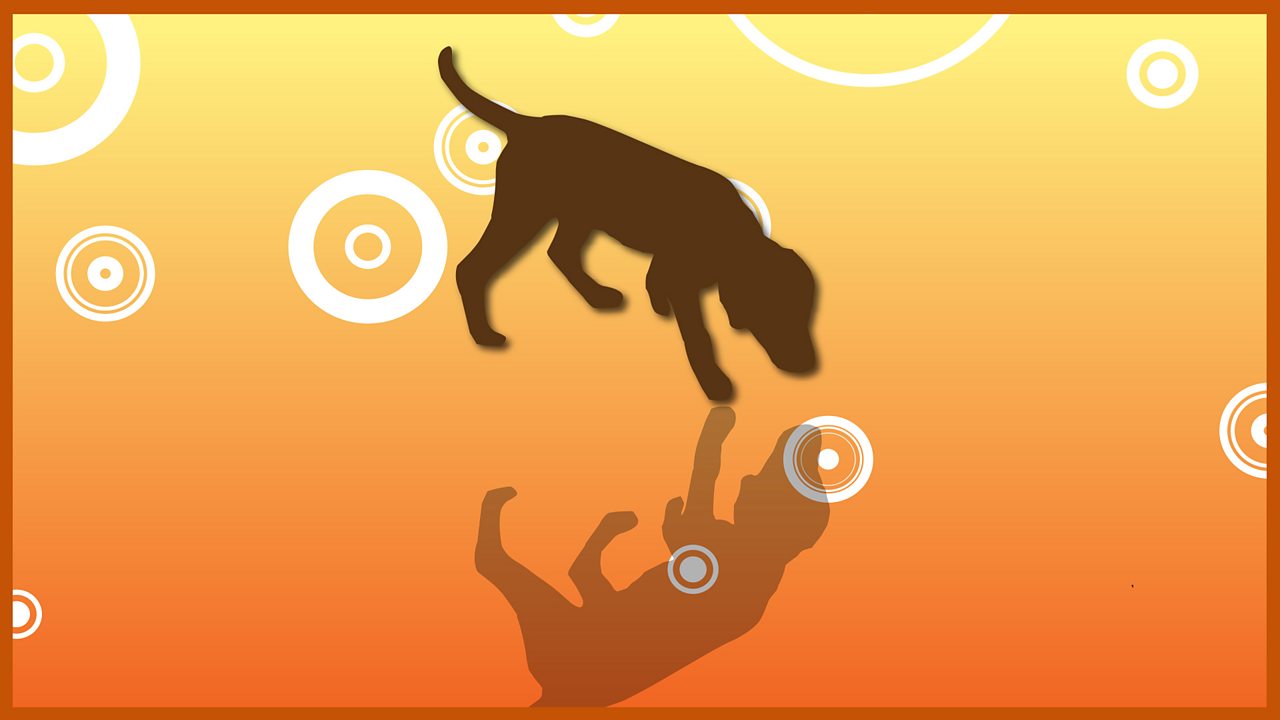 32. The Dog and his reflection 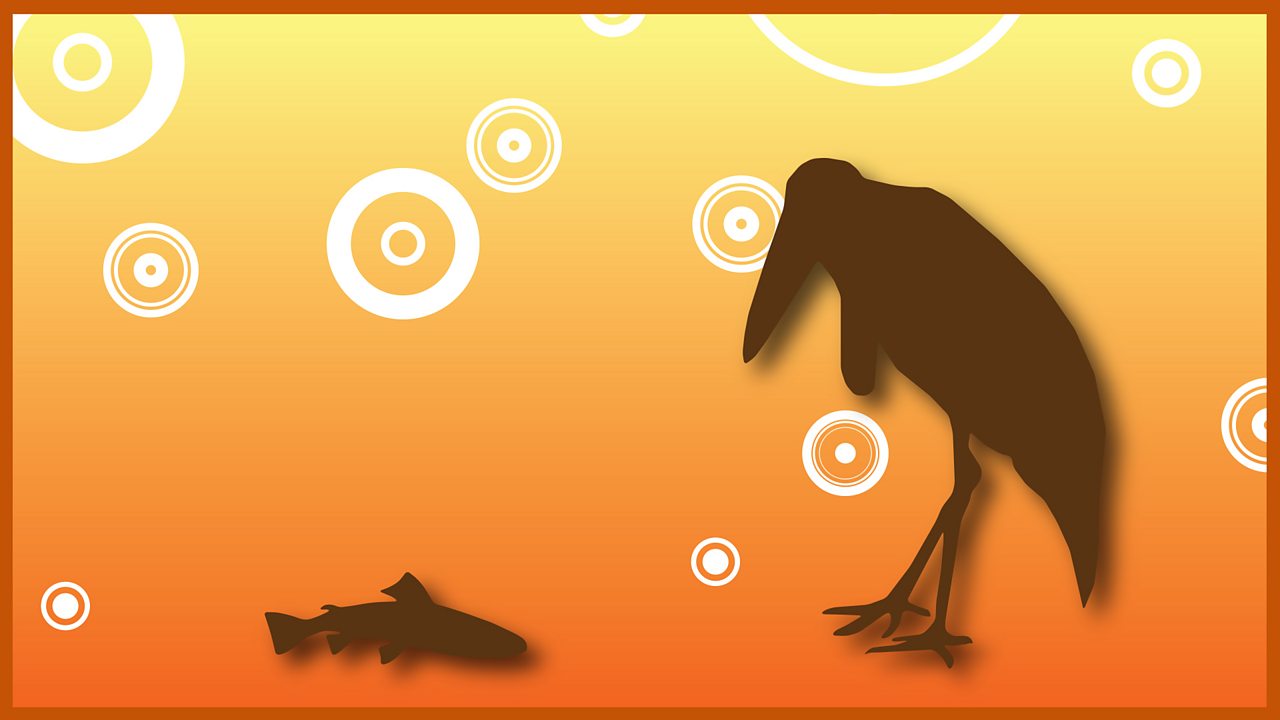