5. Incident of the letter

Utterson visits a depressed and anxious Jekyll and finds him much changed. Jekyll vows to have nothing more to do with Hyde and gives Utterson a letter - apparently by Hyde - stating rather mysteriously that Hyde cannot be caught by the police. Later, at home, Utterson discovers that the hand-writing of the letter closely matches Jekyll's and wonders if his friend may be forging for the murderer to protect him. 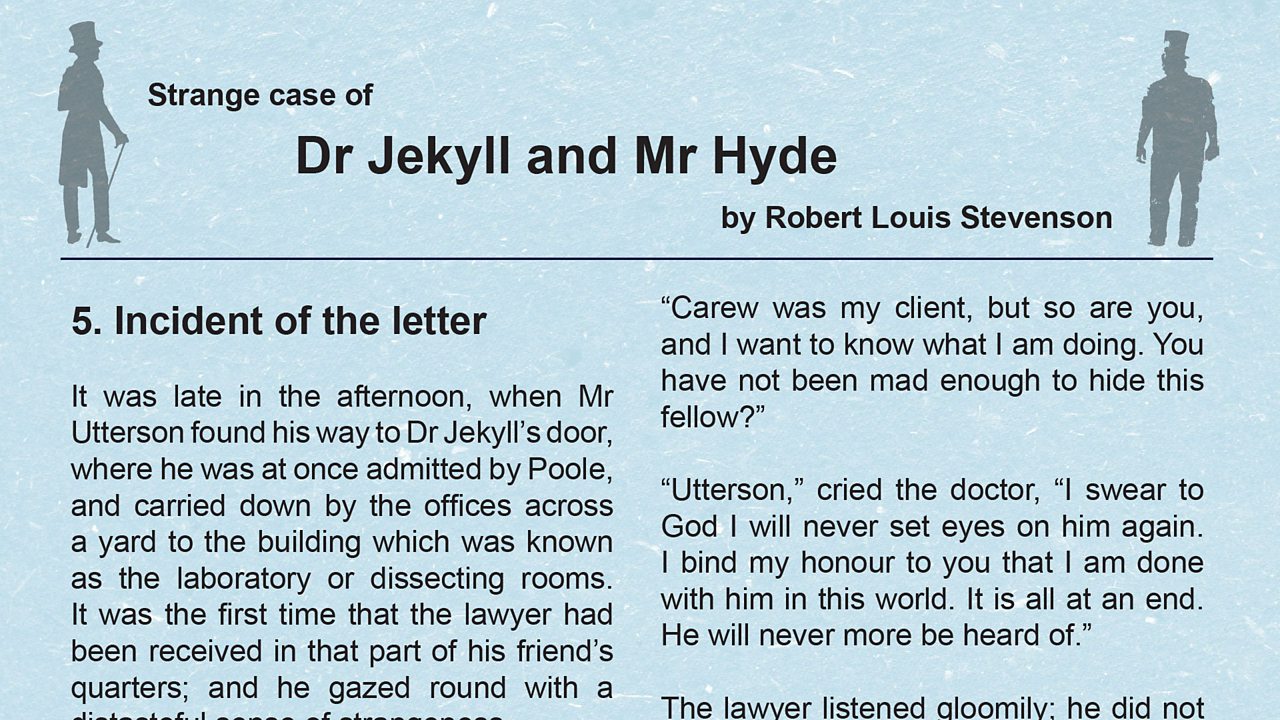 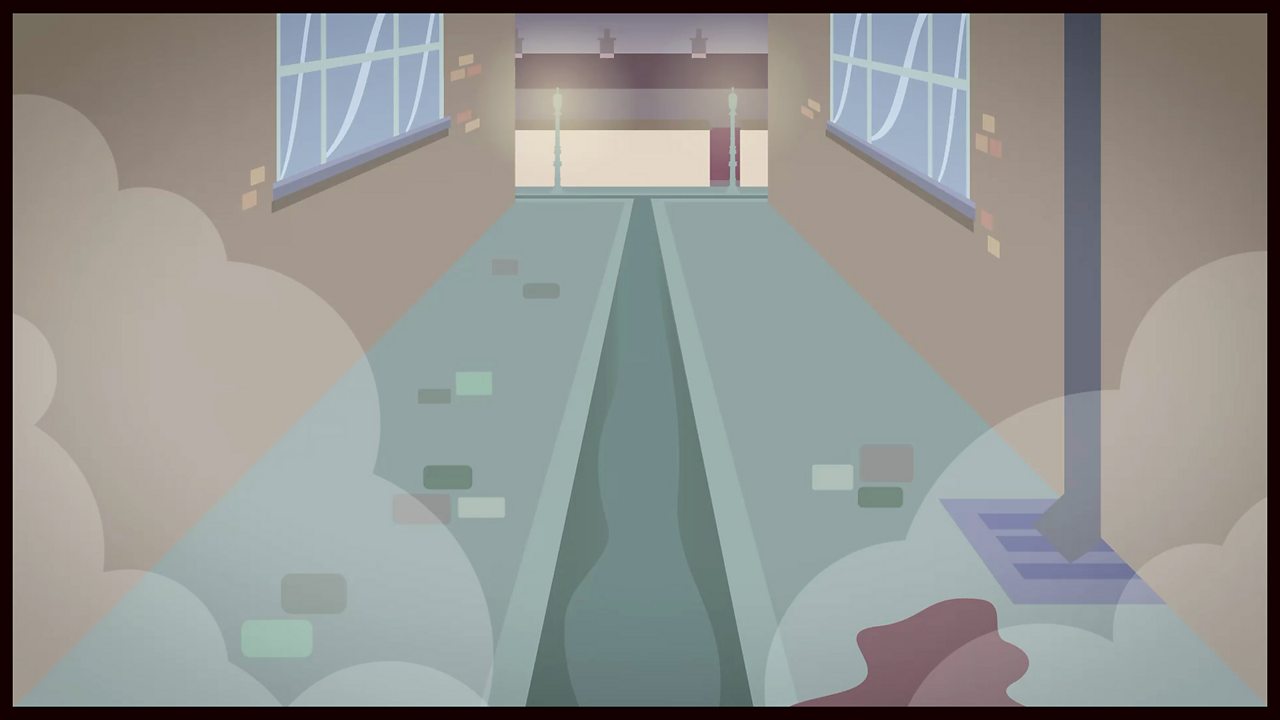 There is outrage at the murder of Sir Danvers Carew. Utterson can identify the murderer. 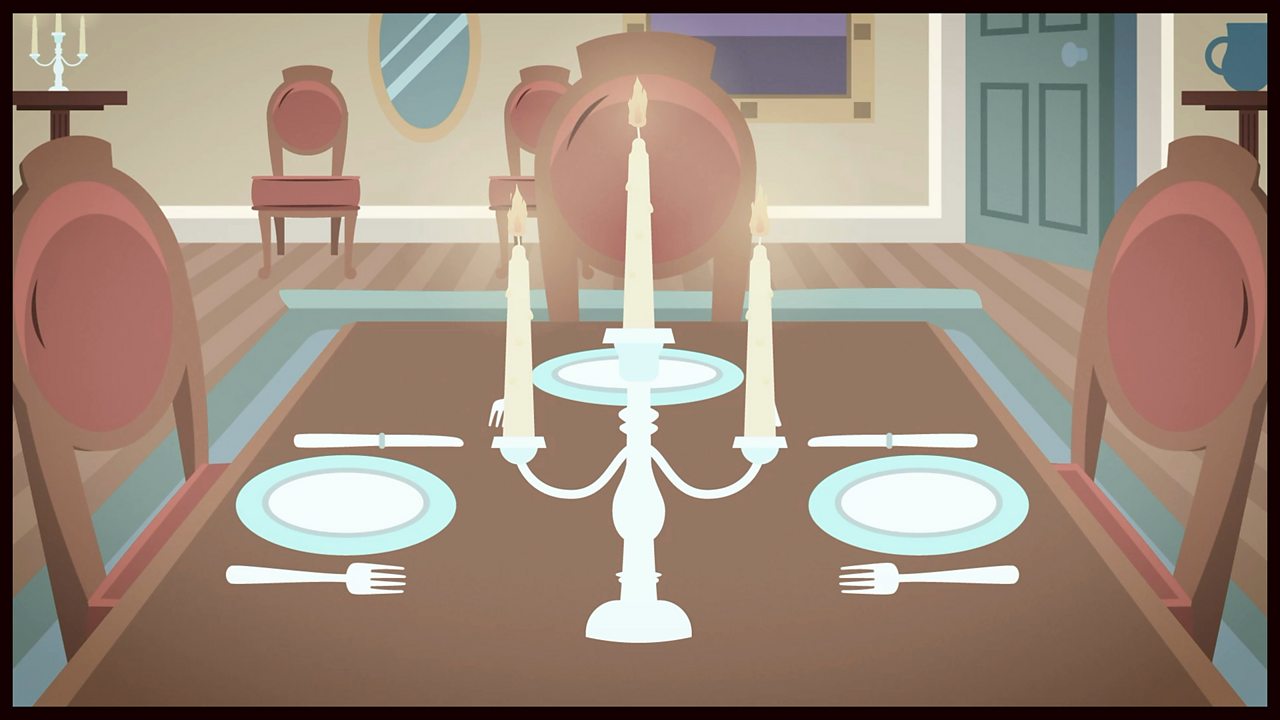 Utterson visits Lanyon and finds him on his death-bed, completely estranged from Jekyll. 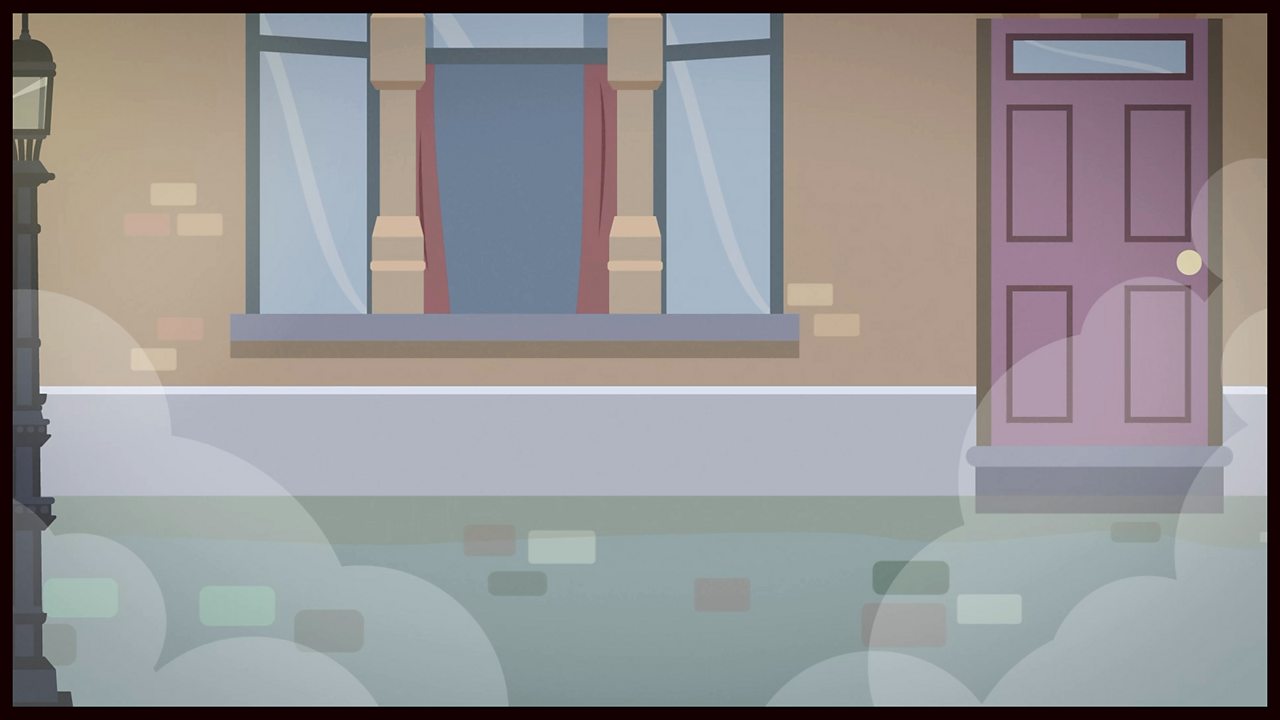 7. Incident at the window

Utterson and Enfield encounter Jekyll and are horrified at his changed appearance.

See all episodes from Dr Jekyll and Mr Hyde