It's a lovely day...tomorrow. 1: Parting gifts

Ella and Harry find out about the wartime experiences of their grandmother Ruby and her brother Billy, who were bombed at the start of WW2.

Ella and Harry have been given two family heirlooms by their mother: a diary that belonged to their great-grandmother Ruby and a watch that belonged to Ruby's brother, Billy. Both objects date from 1941.

Ella and Harry read some of the diary entries and 'act out' what they read. They learn that the diary and watch were given to Ruby and Billy by their father, when he returned home on leave during the war in 1941.

The children also hear how Ruby and Billy's home town was bombed during the war and the children had to be evacuated. On the day of the evacuation they walked with their mother to the train station. They boarded the train with their classmates with no idea where they are going...and set off for a new life in the country.

Information and guidance on using this unit with your group (pdf) 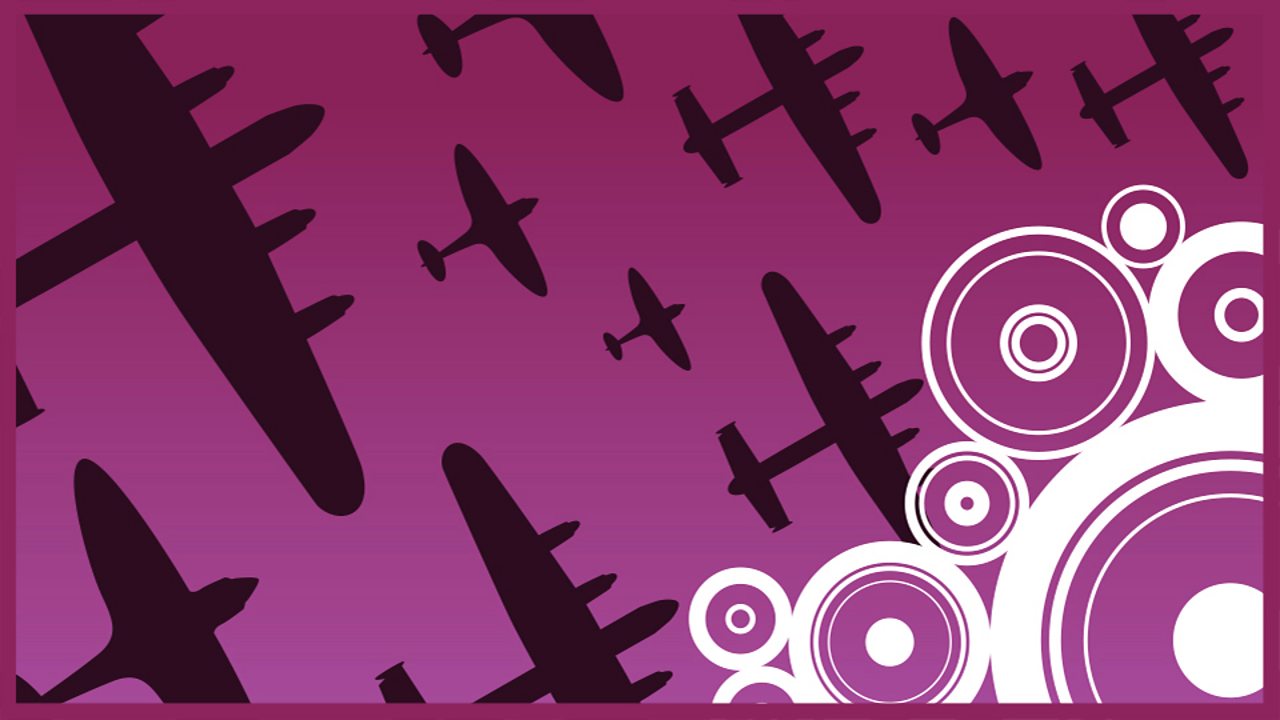 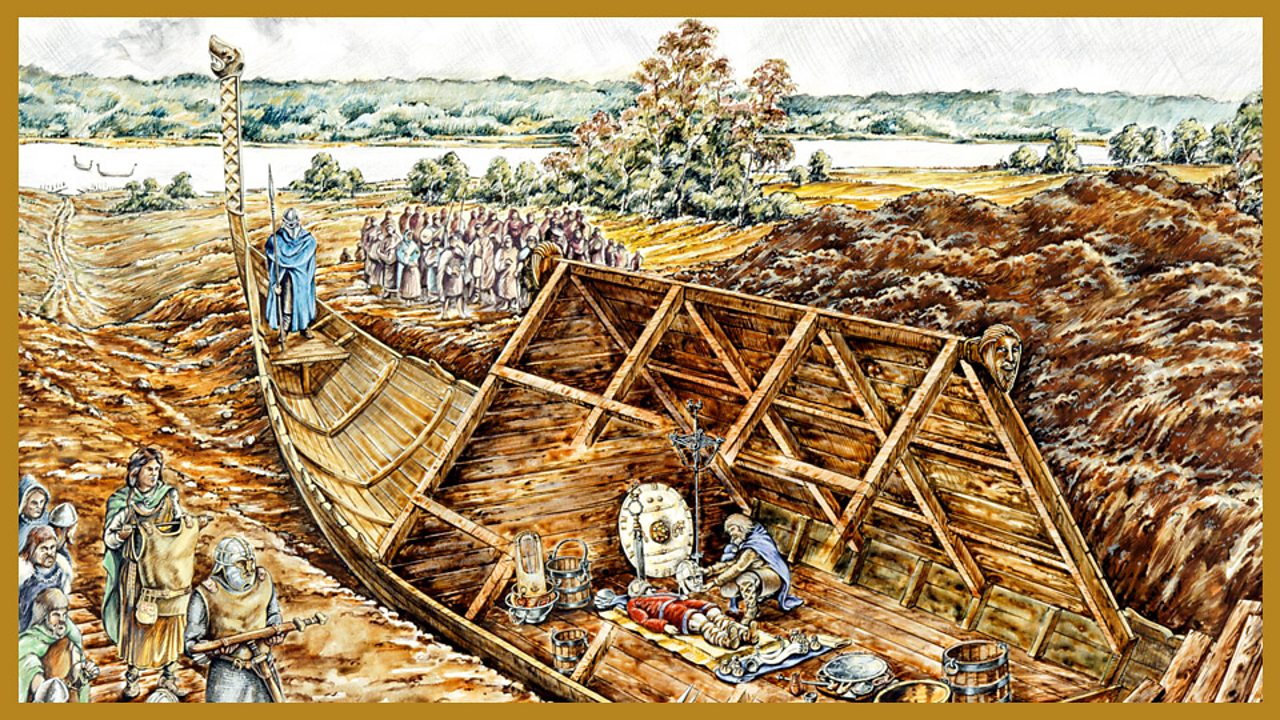 Pupils become archaeologists to explore the Anglo-Saxon site at Sutton Hoo in 1939. 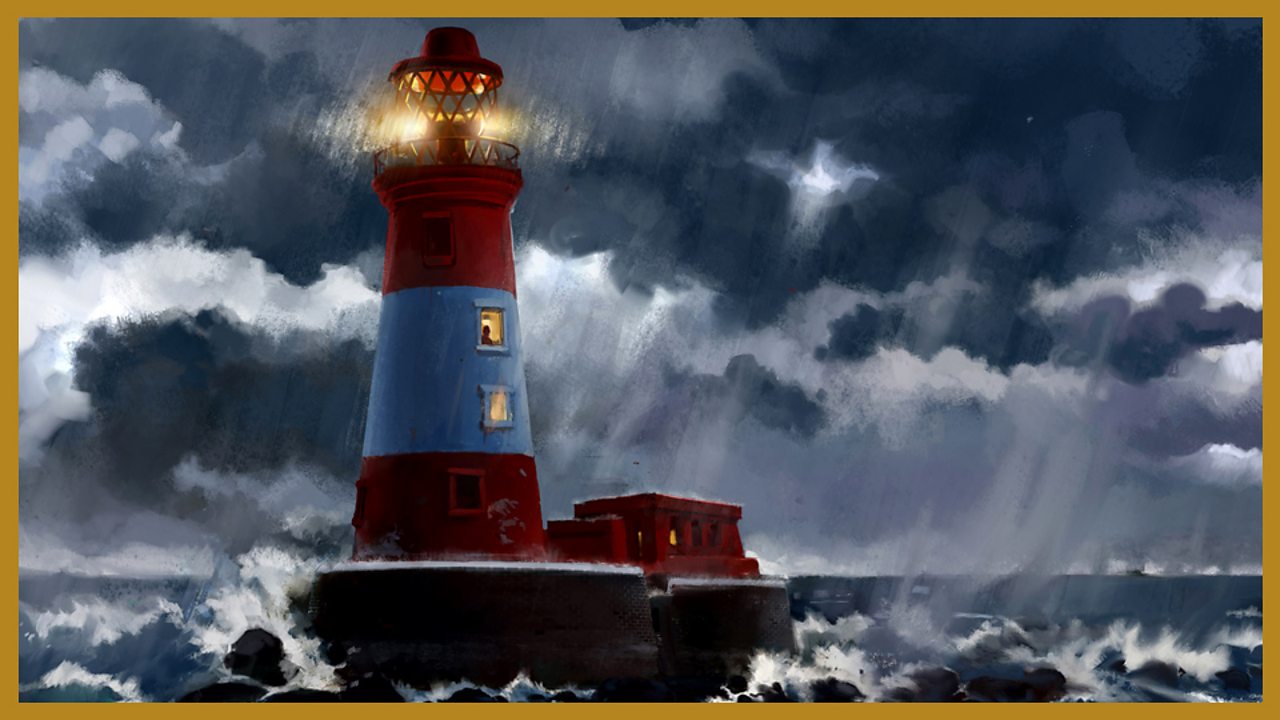 Grace Darling - heroine of the sea

A two-part unit exploring the extraordinary life of Victorian heroine Grace Darling and her daring sea rescue in 1838. 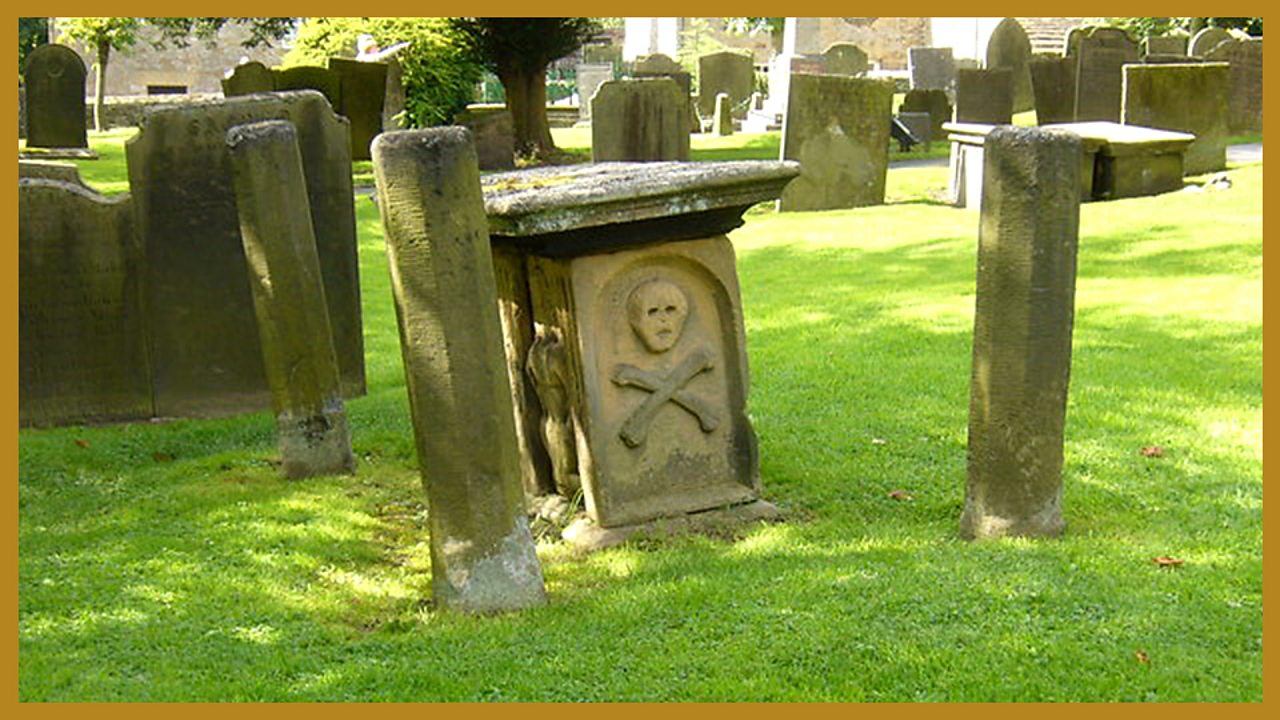 A three-part unit exploring events in 1665 when the plague comes to the tiny Derbyshire village of Eyam.