The second session focuses on Roman towns and buildings, including Hadrian's Wall.

Roman towns were laid out in a grid-like pattern with straight, paved streets. At the centre of the town was an open market place, or forum, where people met to buy and sell goods, relax, socialise and play games. The Romans were great builders, engineers and architects:

Arches - the Romans were famous for building arches, a form they had copied from the Etruscans. Arches were used in many ways: for windows and doorways, roofs, domes and vaults and for the famous Roman aqueducts and viaducts. Triumphal arches were commissioned by emperors to commemorate great Roman victories. These would have been decorated with battle scenes and topped with heroic statues.

Columns or pillars - the Romans used these to hold up and support important buildings such as temples. They based their designs on Greek temples, but made them more impressive by raising them up on a platform and using more decoration on the pillars.

Walls - The session also includes the creation of a long defensive class-wall across the room, similar to Hadrian’s Wall but in movement! 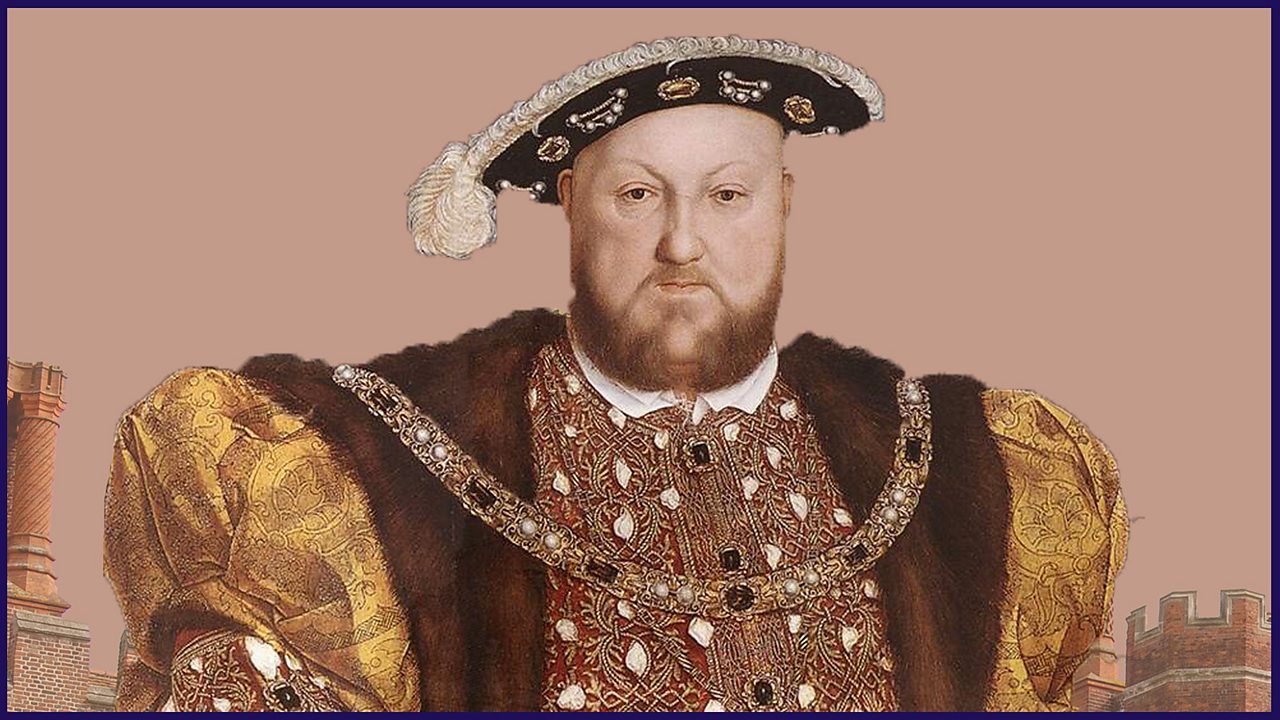 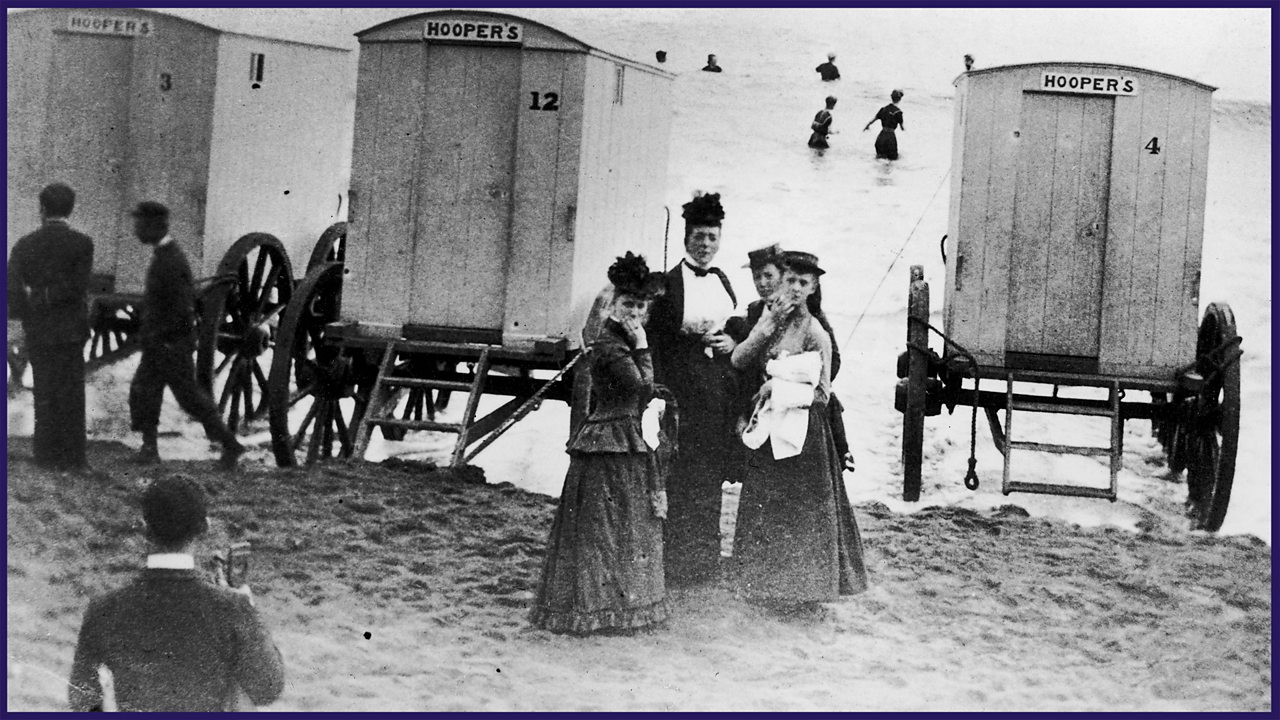 Three dance sessions exploring what life was like for children in Victorian times. 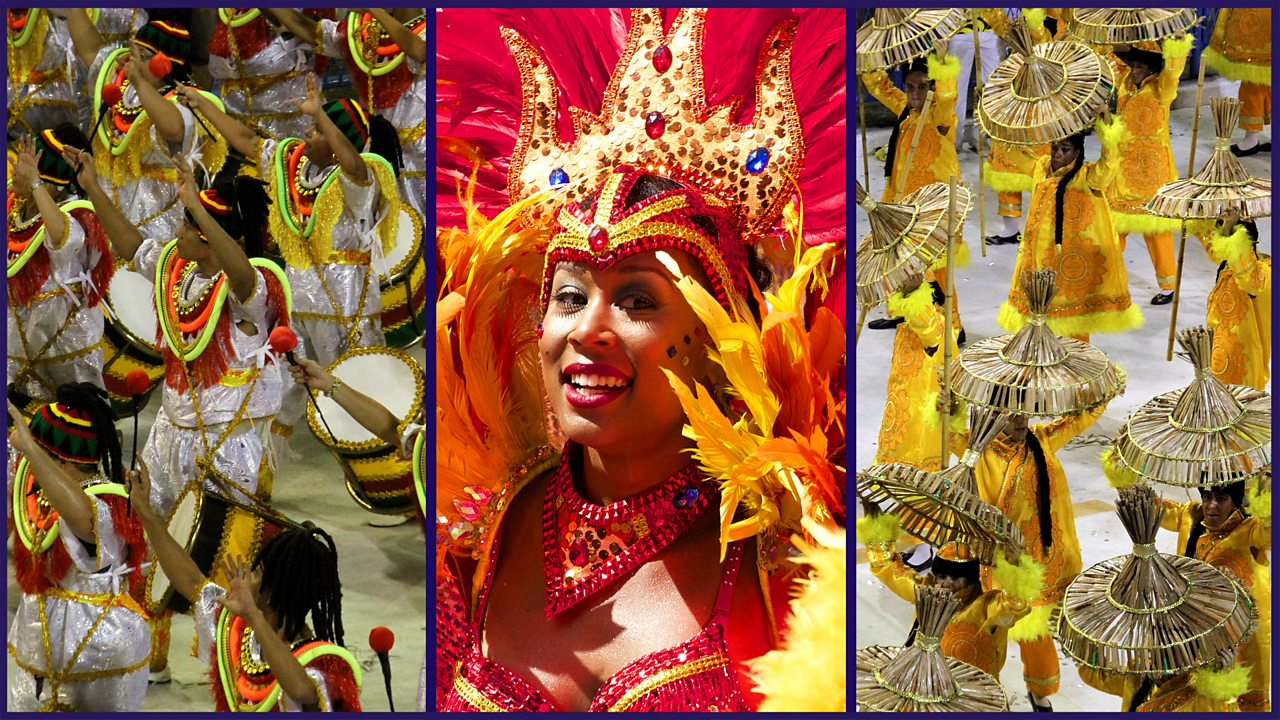 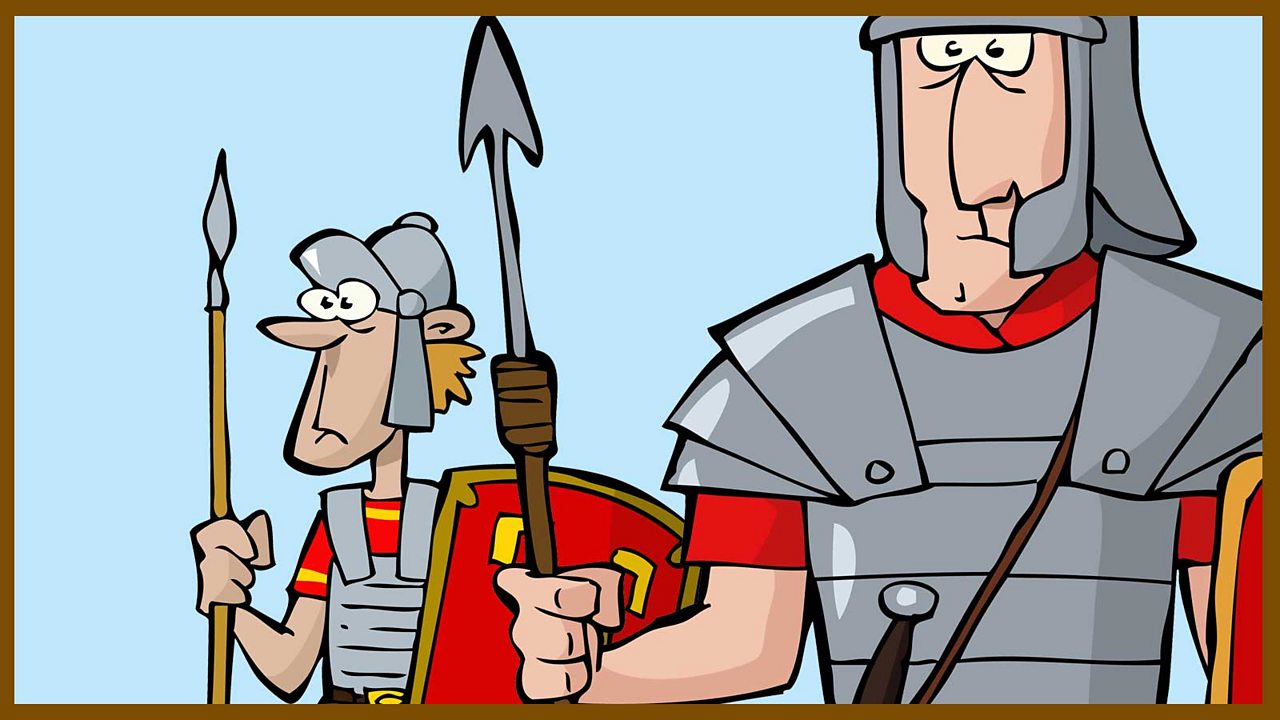 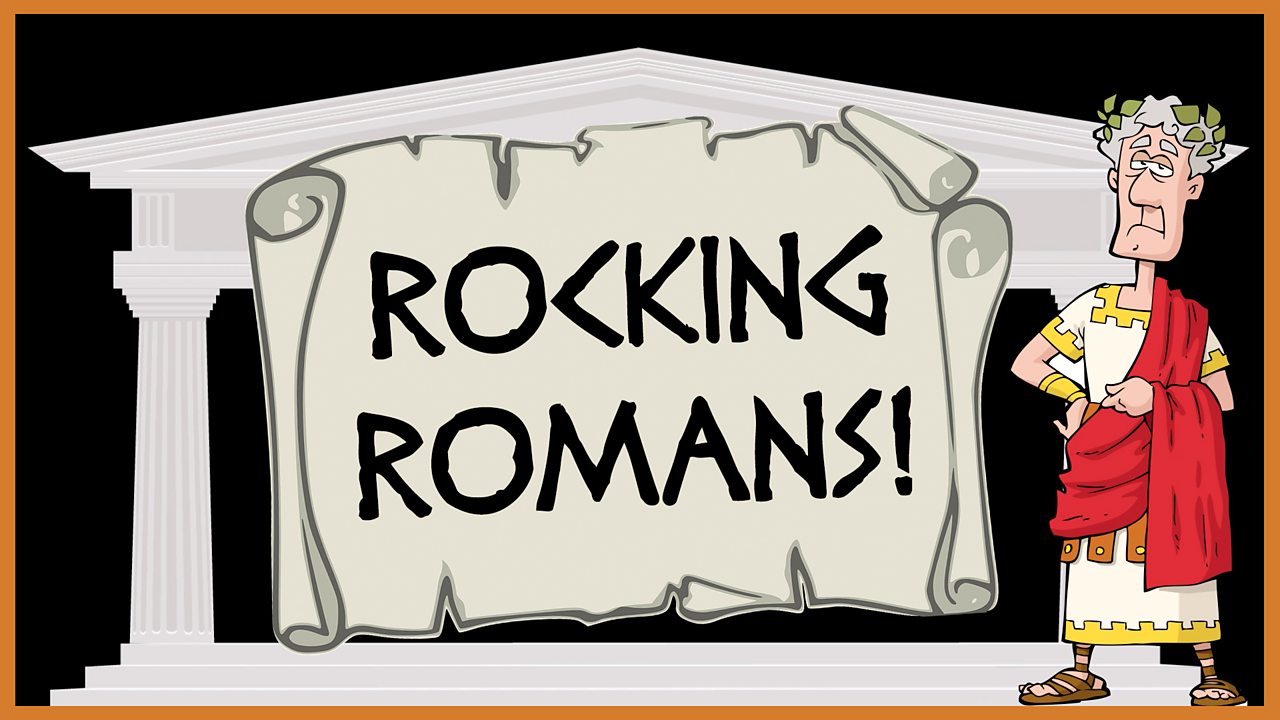 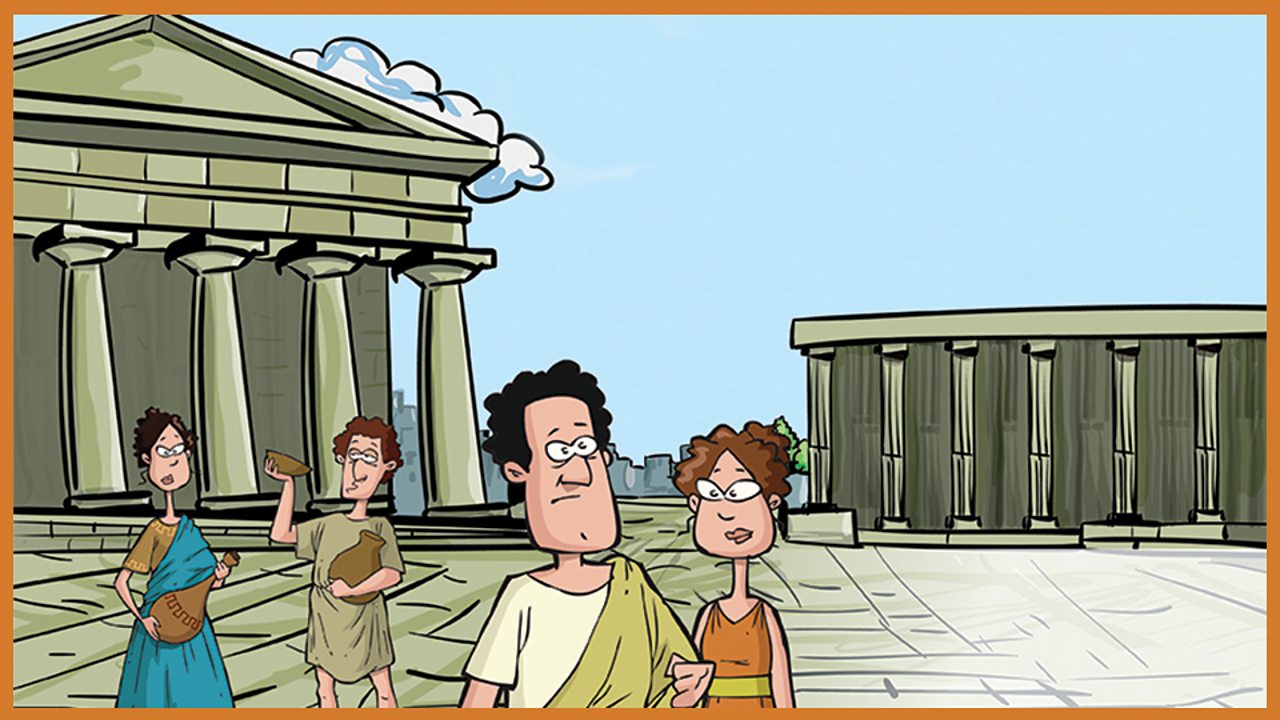 Age 7 - 11. A musical for primary schools celebrating the time of the Romans in Britain.