The first session exploring a traditional harvest focuses on picking apples in an orchard.

This unit of two sessions is inspired by the theme of Autumn and harvest-time around 100 years ago. The dances are set to traditional folk tunes and include elements of folk dances, such as turns and spins. The first session has extended sequences exploring picking apples and storing them in barrels.

Warm up: bending knees and rolling arms over each other to create the shape of rolling barrels. Repeating and getting faster.

Barrel rolling: the barrel rolling sequence is repeated with the addition of a jump and quick travelling steps.

Circle - apple picking dance: each pair is numbered as ‘ones’ and ‘twos’; then one member jumps and picks while the other waits; then swap over; spin at the end.

Circle - rolling barrels together: the barrel rolling is repeated, this time everyone moving together in a circle. 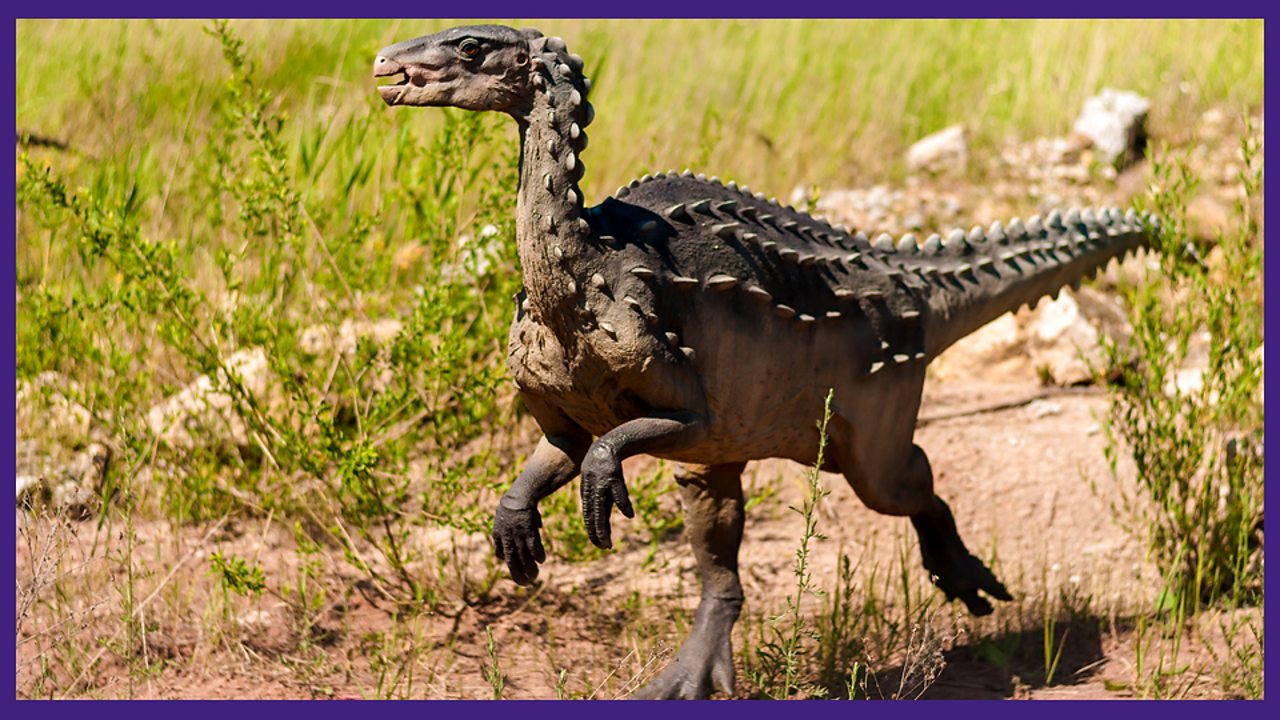 The three dance sessions take a variety of approaches to the topic of dinosaurs. 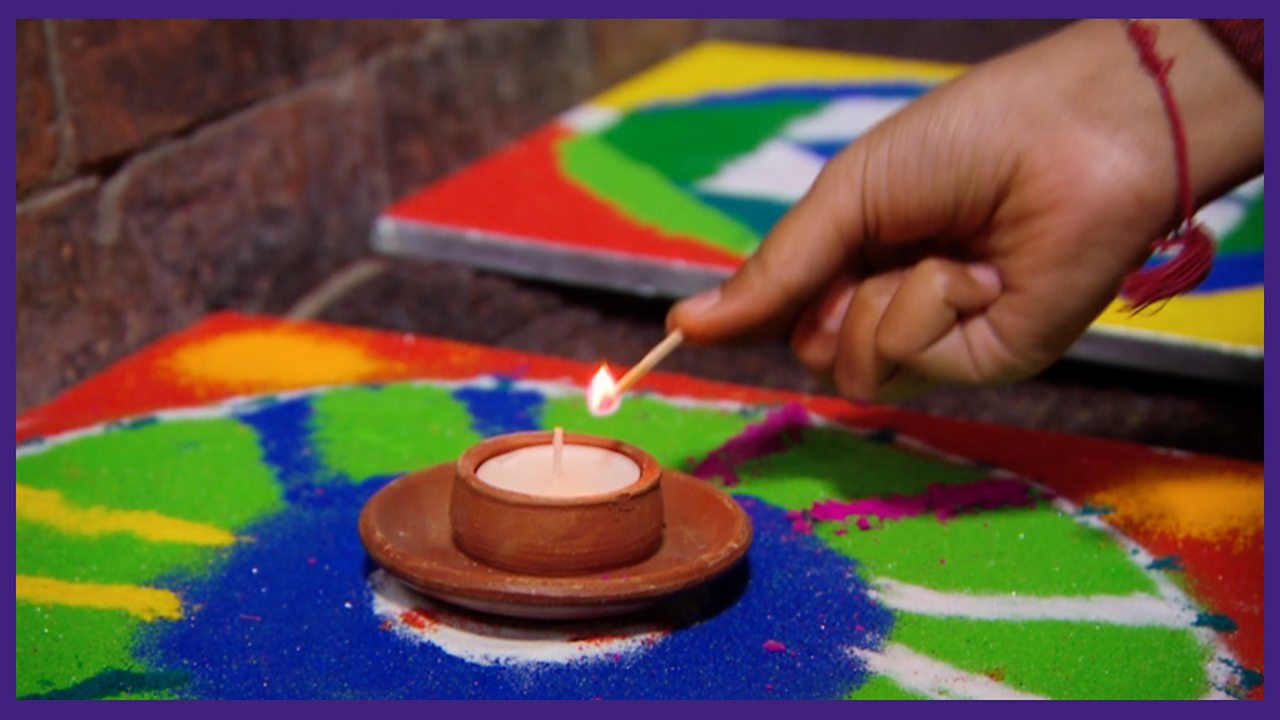 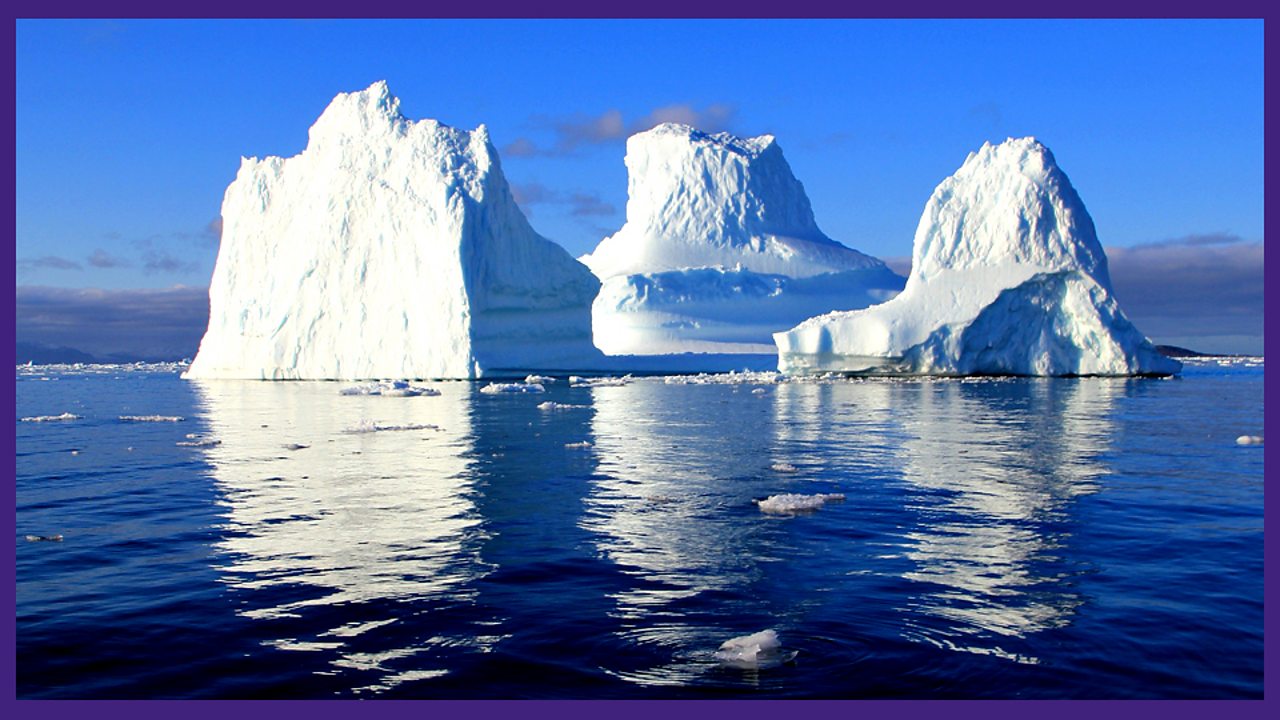 Diane Louise Jordan has a three-part unit inspired by the climate and wildlife of Antarctica.