KS1 Dance: Time to Move. The Hare and the Tortoise 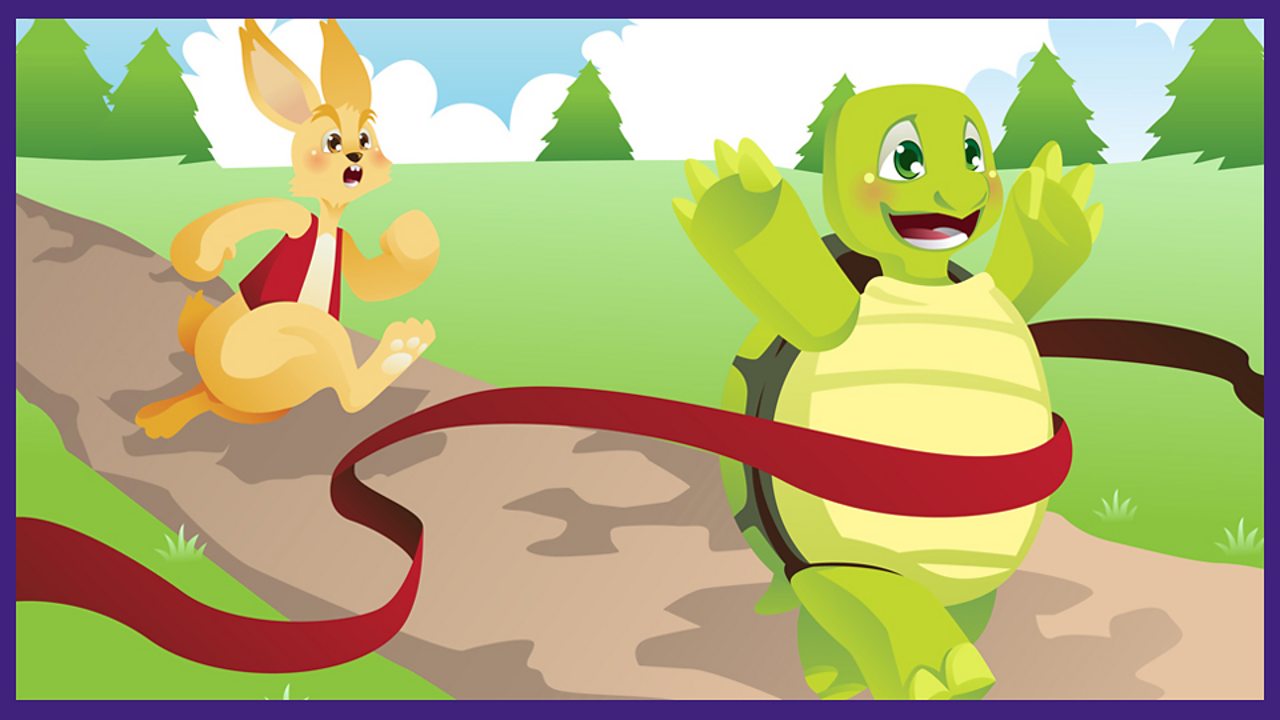 Diane Louise Jordan has the first of two sessions about Aesop's famous fable.

2. Fast and frantic, or slow and steady?

An enjoyable dance adaptation of the fable by Aesop. This version has elements from several variations of the story (eg from La Fontaine) and is in the spirit of early films, cartoons and animations.

The context is a forest sports day, in anticipation of school sports days in the summer term. It takes place as an obstacle race under, over, through and around countryside features such as rock, log, brook, mud, bridge, etc.

As well as the Hare and Tortoise characters there are opportunities to move like small forest animals (eg fox, owl, squirrel, sparrow, snail, beetle, etc) who help out with warm ups, pre-races (hopping, skipping, etc), laying out the course, acting as prop obstacles, cheering and partying.

The Hare and the Tortoise would make an excellent piece for performance to other classes or parents. To help to adapt in your own way and for extra ideas, the children could find a range of versions and Illustrations in your school and local libraries, as well as numerous adaptations on the internet, each one different.

The music and dance styles are influenced by 20s-30s jazz-age, with lots of fun steps and moves, some influenced by Dixieland, Charleston, Blues, Blackbottom, Foxtrot, Tango and Boogie Woogie...with plenty of contrast of mood and tempo! 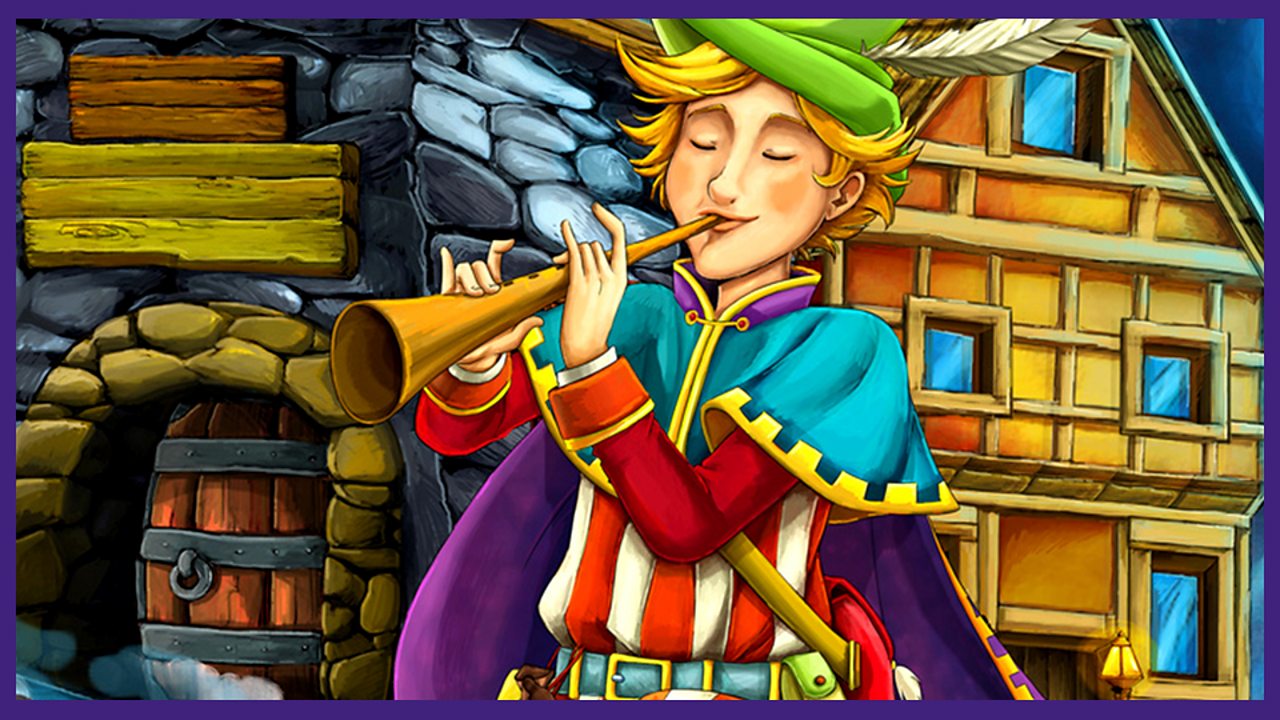 The Pied Piper of Hamelin

A three-part unit based on the traditional story, popularised by the poem by Robert Browning. 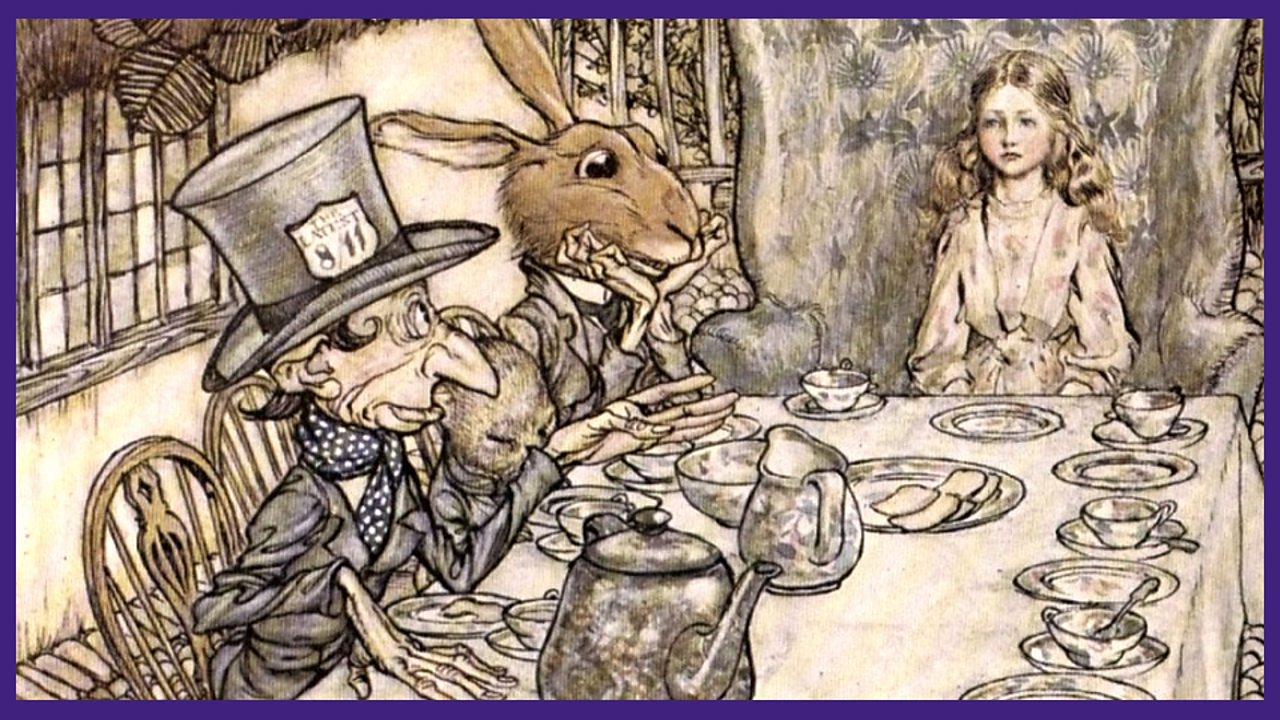 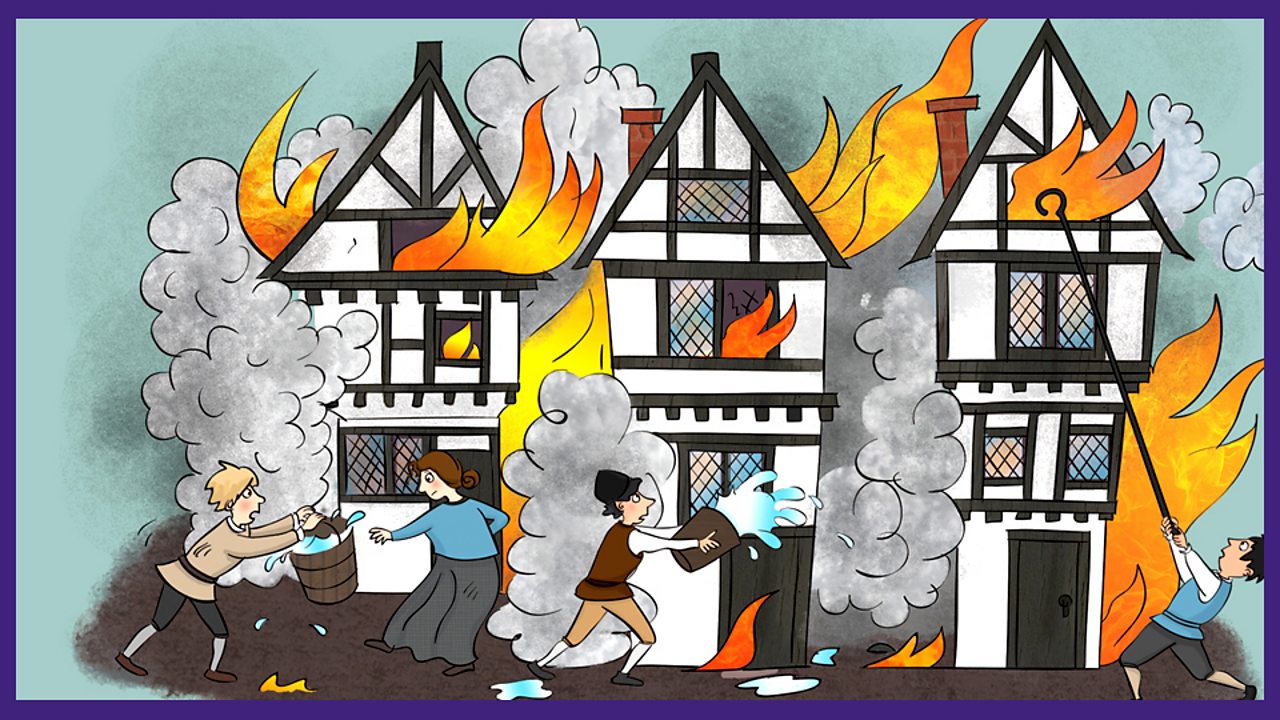