Time for a Story 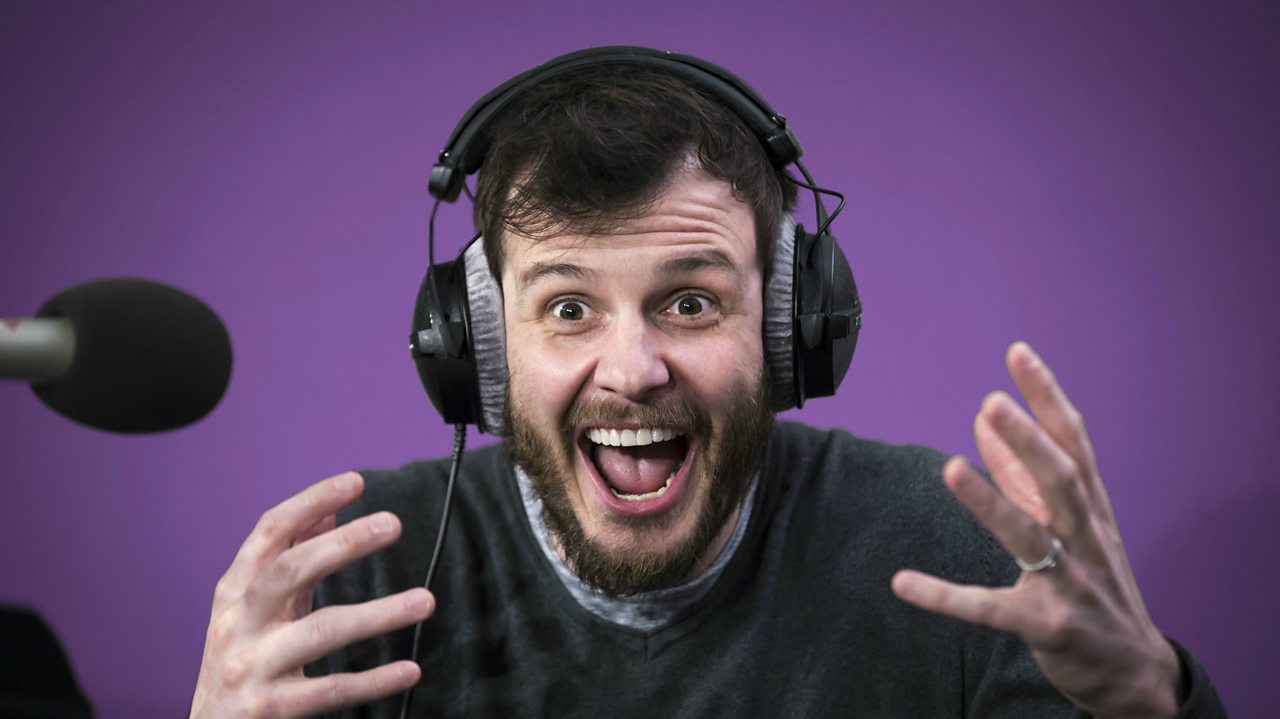 A story told without words

A story told without words, in which bathtime fun turns into fantasy.

SoundStory is designed to challenge the interpretative skills of listeners, whatever their language skills.

Where do ideas come from?

Writers and schoolchildren talk about their first attempts at writing, and children’s author Ciaran Murtagh gives his personal tips on coming up with ideas. He demonstrates what he calls his ‘dictionary trick’ for sparking stories, and puts his imagination to the test when he accepts a challenge to come up with a story on the spot, involving two mystery items drawn from a bag.

Techniques for creating an exciting plot

Writers and schoolchildren talk about their earliest stories, and author Janis Mackay discusses techniques for creating an exciting plot, with a great ending.

Chae Strathie talks about his books

Writer Chae Strathie has some drawing challenges for us.

Draw along with bestselling author Liz Pichon as she describes how she became an illustrator and then a writer, and now does both.

Often, she says, she gets story ideas by drawing a character first and then noticing small details about how he or she looks, and what might happen to them.

Get ready with some paper and a pencil, and try her technique for yourself!

Can two children born on the Moon ever make the journey to Earth? A School Day on the Moon was written by David Macphail and read by Lorn Macdonald.

Kayla has been to a fancy-dress party, but when her dad drives her home they get lost. Might Kayla's knowledge of the night sky help them? Finding Home was written by Janis MacKay and read by Lucy Goldie.

Are you ready for some philosophical thinking and debate? Cathy Macdonald explains what philosophy is, and introduces two stories with themes that can be discussed afterwards as a class.

The first story is called 'In Your Dreams', by Janis Mackay. In the story we meet Mairi, whose favourite class activity is Newtime on Monday morning. Mairi loves to describe what she did at the weekend and all her adventures. Her classmate Kyle usually sits quietly, and says nothing. But one Monday he surprises everyone by speaking up. He vividly describes his experiences ski jumping, going up in the chair lift, performing a successful jump, and learning a new move. Mairi calls this as "a pack of lies", but the other children aren't so sure. How can we decide what's 'true', what's imagination, and where dreams - whether nighttime, or daydreams - fit in?

In 'It's Not Fair', by Vivian French, the theme is fairness - an unfairness. Two brothers, Big Rabbit and Little Rabbit find themselves in disagreement over whether they should get the same number of carrots on their birthday. Should Big Rabbit get more because he's bigger? He certainly thinks so. How can we decide what's fair? Do you think it's important that things are fair? Why?

You may disagree with other people's opinions, but in a philosophical debate, the important thing is to give good reasons for what you believe in, and to listen respectfully to other people's views. You may even find yourself changing your mind as you do so. Enjoy the discussion!

Cathy Macdonald introduces two very different short stories, and invites the class to think about their themes, and discuss some of the big questions they raise.

The first story, 'Friends' by Vivian French, is about two cats, Ginger and Pusskins. One is a street cat, the other is a pedigree cat from a large house nearby. They strike up a friendship while playing one day. But the friendship doesn't meet with everyone's approval ... Why not? What can we say about what makes a good friend?

In 'Rose Red' by Janis Mackay, Maddie is encouraged by her aunt to use makeup to disguise the birthmark on her face, so as to look "normal". But her grandfather has a different view, saying he's never seen anything "normal" in his life. What makes something, or someone, beautiful? Or "normal"?

The programmes are structured so that Cathy introduces the idea of 'philosophy' and thinking about big questions. She describes how to debate these topics as a class, and explains that it's fine if people disagree. The key thing is to listen carefully to other people, and when you're stating your own opinion, make sure you give some good reasons to back it up.