Woof! Woof! Hello! I’m Merryboy. I’m an English Mastiff dog and I’m going on a big adventure with my owner, Dotty. Dotty is 12 years old and she works for a very important man.

It’s 1620, a long time ago, and we’re on a ship just about to leave England. There are lots of men, women and children on our ship. It’s called 'The Mayflower' - and it’s made of wood and has big, white sails which stretch out above us. They’re so huge they look like they’re touching the sky.

We’re on our way to a new life in America. It’s very exciting but the ship's crowded - there are over a hundred people on board...and two dogs, including me...and some pigs and chickens. Dotty and I are squeezed on the deck along with everyone else.

As we sail away, Dotty and I say goodbye to England and watch the people and the boats and the buildings get smaller and smaller in the distance. Dotty looks a bit sad - I should try to cheer her up!

We’ve been on the ship for five weeks now and we’re far out at sea. There are storms and the sea is very rough - some people have been seasick, and lots of our things got broken when the ship was tossed about on the waves. Sometimes the wind is so strong we have to take the sails down and just drift.

Most of the time we have to stay below deck to keep safe. It’s smelly and cramped down here. I can only go up on deck for a short time when it’s calm. To pass the time some people sing hymns and the children play board games - but it’s no fun for a dog!

Dotty’s been seasick and I must say I feel a bit queasy myself sometimes! But because she’s scared and it gets cold down here, I get to sleep on her bed!

The person in charge says we are going to build a new home in America where everyone will be free and happy. I don’t really know what that means but as long as I get a lovely juicy bone to chew on, I’ll be very happy too.

This morning the Captain called us up on deck. He pointed at some seagulls that were following 'The Mayflower' - and told us they’re a sign that we’re getting near land! Dotty and I ran to the front of the ship. We could see the outline of land on the horizon and eventually rocks and trees! As we got nearer to the shore everyone began to sing hymns, thanking God for bringing us safely across the sea!

When we eventually stepped ashore, my four legs were feeling a bit wobbly. I could see Dotty staggering about too, but we just laughed because we were happy to be on dry land.

We’ve been in America for almost a whole year now and luckily things are starting to get better. When we first arrived there was nothing here: no houses, or churches, nothing but trees, rocks, rivers and sky.

The winter was much colder and harsher than in England and we couldn’t build houses to live in or grow any food as the ground was frozen. We were all hungry and I never did get the big juicy bone I imagined.

When the ground finally began to thaw in spring, we were able to start building our wooden houses - and to grow food. Dotty tried to grow vegetables, but not a single bean or cabbage would grow. She was sad but it wasn’t her fault.

Then one day, when we were gathered in prayer, a stranger walked into our village. His clothes were unlike anything I’d seen before and he had birds’ feathers in his long, dark hair. I started to growl but Dotty kept hold of me.

‘My name is Squanto,’ said the stranger and he said he wanted to help us grow food.

Squanto showed Dotty how to grow crops. He showed her how to plant seeds in the ground, how to water them and how to feed them. He even told her all about a new crop - corn. It’s bright yellow, and it’s sweet - we never had that in England! I kept an eye on him the whole time because it’s my job to look after Dotty, but he turned out to be a friend.

He also showed the men how to catch fish and eels from the river, and to hunt birds and deer in the forest. Now we have plenty to eat! And so today, we’re having a celebration. Everyone is grateful to Squanto for showing us how to live off this land so he and his family will be invited. But, of course, it’ll also be a celebration of thanks-giving to God for bringing us safely to this new land.

I’m really hoping that juicy bone will finally be mine! 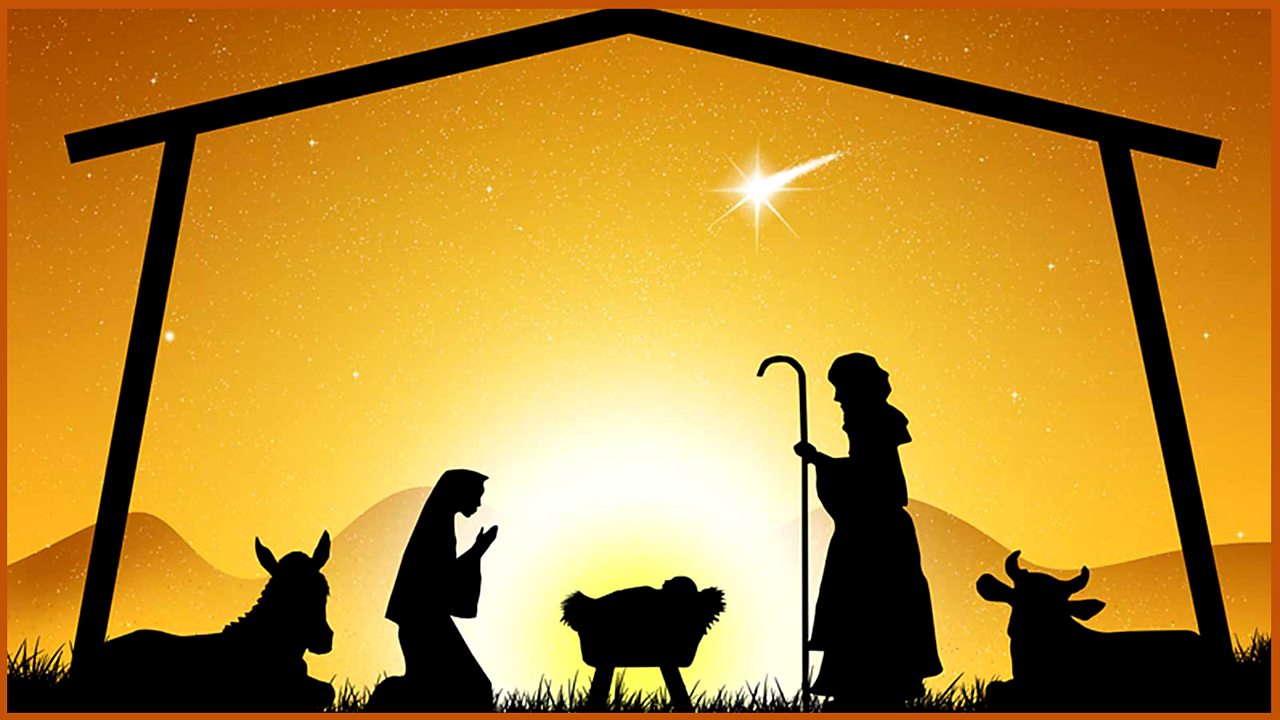 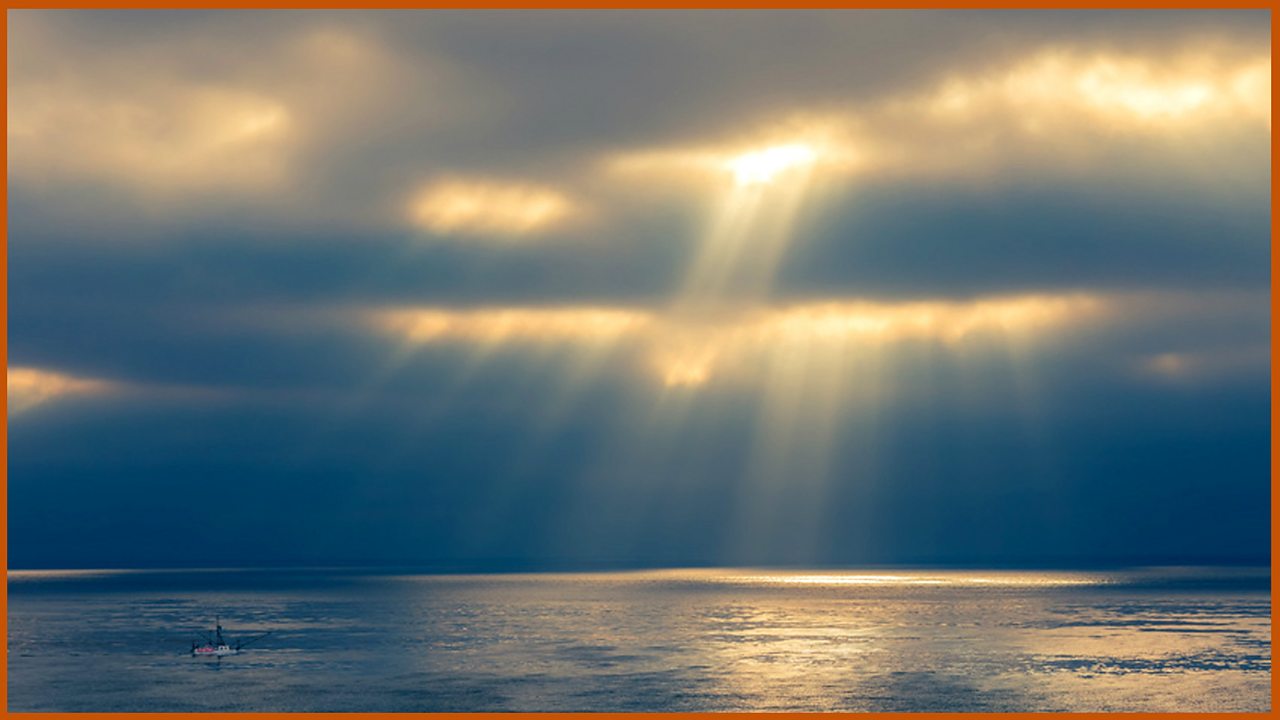 KS2. The story of John Newton - his life and redemption. 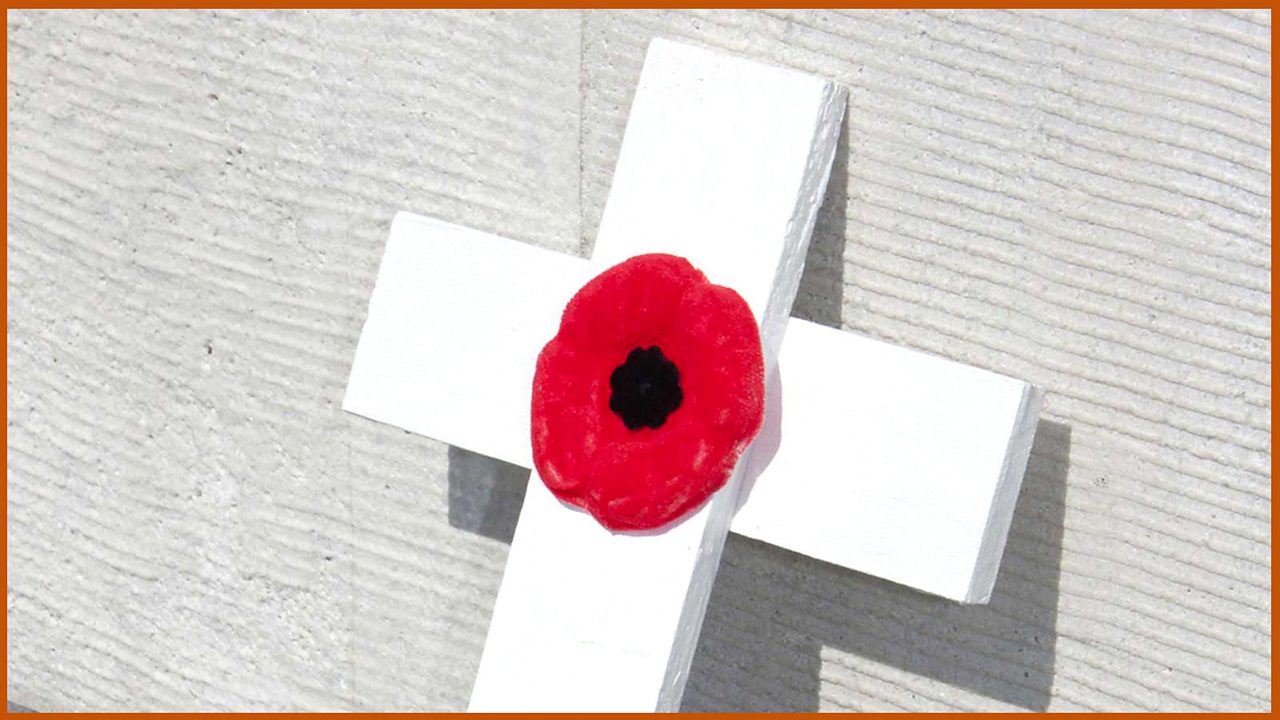