Now! How did that happen? How did I, Joarib, tear that net? I who am always so careful. It certainly wasn’t the weight of my catch! One person in a little boat cannot catch many fish. But I am grateful for my little boat.

Years ago, I didn’t have a boat of my own. I worked for other fishermen on their boats. And then, one day something extraordinary happened, and I was able to buy my own boat. Let me tell you the story...

I was working at the harbour for two brothers. Their names were Andrew and Simon. They were big men, kindly men; they always had work for me. I’d wash and mend nets, row the boat far out to sea to fish, help pull in the catch. How I envied Andrew and Simon. They had their own boat. It was a fine sturdy boat too – big enough for quite a crew. You could haul in a fine catch with a big boat like that.

But that morning, the morning my story begins, we had not caught any fish. All night we’d been out in the boat. The Sea of Galilee is full of fish. But each time we pulled in the nets they were empty. I was tired and hungry.

Andrew wanted to take the boat out again. ‘Maybe we will be lucky this time,’ he said. I didn’t hear Simon’s reply because it was drowned out by a sudden noise in the harbour.

Startled, I turned to look. What had caused such a hullabaloo! People were running out of the city gates, and clambering out of boats, shoving past each other. Calling and shouting. How excited they sounded.

I saw a man stride down to the water’s edge. He stopped by the brothers’ boat. The crowd followed him, jostling each other, trying to get close to him. I wondered who he was. He did not look important. He was dressed simply, like me, in a long robe. But there was something about his face, something that made you want to stop and listen.

I heard him ask Simon to row him out from the shore. ‘I will talk to the people from the sea,’ he said. ‘It is too crowded here.’

So we put out to sea again. I grumbled as I picked up my oar. I was too tired to row. Too tired to fish.

A short way out we stopped and the stranger stood up to speak. I leant over my oar and listened. I’d never heard anyone talk like that before. Who was he, I wondered again.

I looked at the brothers’ faces, and marvelled. An extraordinary change had come over them. A light shone from their eyes. No longer did they look tired, or worried. They looked comforted – as if they did not care that they had caught no fish and would go hungry to bed that night.

‘Row out to the deep water,’ I heard the man say then. ‘And let down your nets.’ The brothers looked bewildered. Simon scratched his head. ‘Master, we have fished all night and caught nothing,’ he said. ‘But we will do as you say.’

I sighed as I let down the net. I did not want to fish. I was sure we’d catch nothing. I watched the net sink deep into the water. We rowed out a bit and let it drift behind the boat. ‘Let’s haul it in now,’ the brothers said after a time.

We grasped the net and pulled. It felt heavy. Very heavy. What had we caught? Surely that great weight could not be fish! We pulled and pulled until my arms and back were aching, but still it was too heavy for us to lift. So Andrew and Simon called to their friends in another boat nearby.

‘Come and help us,’ they cried. ‘Our net is full and we are afraid that it will split.’

As the nets were hauled over the side of the boat, I was amazed. I had never seen a catch like that one. And I am sure I never will again. First our boat, then the other was filled with fish, their scales shining in the sunlight like pieces of silver.

With a catch like that I could feed my whole village, I thought as I looked at it. I and my family would go to bed, our bellies full tonight. And then I would sell what we could not eat and perhaps buy a little boat.

I pushed away my dream. It was not my fish to sell. I looked at Andrew and Simon. But they seemed to have forgotten the catch. They were kneeling in the boat in front of that man. ‘Follow me,’ I heard him say to them. ‘And I will make you fishers of men.’

I did not know what he meant. I still did not even know who he was. I could not take my eyes off those fish, heaped in the boat. I was keen to get back to land. I was afraid we’d sink under the weight.

How proud I was as I helped the men carry the fish ashore. We were surrounded by people now. I quite forgot about Andrew and Simon. I even forgot what that man had said to them. I was so busy boasting about our catch. Only when the crowd had begun to wander away did I look round for them. They had gone. Vanished. And then I saw them, walking away, their robes flapping in the breeze and in front of them walked the stranger. I stared after them. Where were they going? Why had they left their boat? Why abandon such a fine catch of fish?

And then I remembered what the man had said to them. ‘Follow me. And I will make you fishers of men.’ 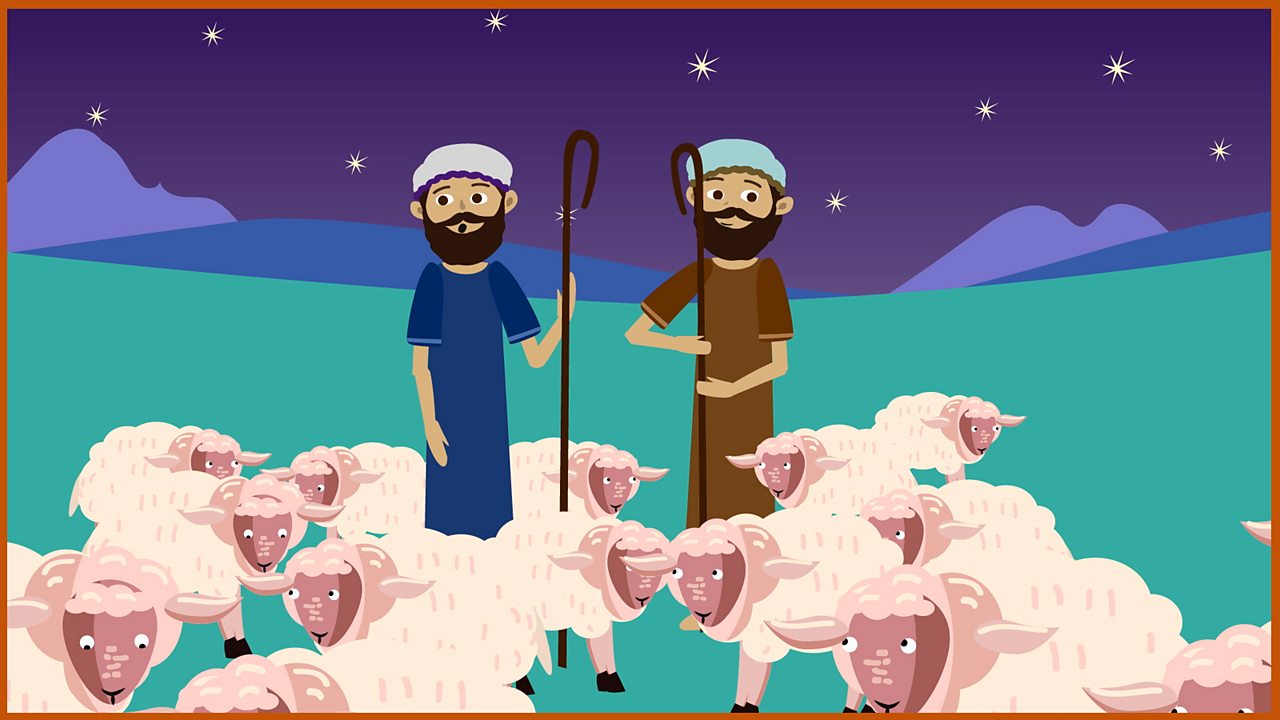 KS1. Martha, the youngest lamb, is on an adventure to see the baby Jesus. 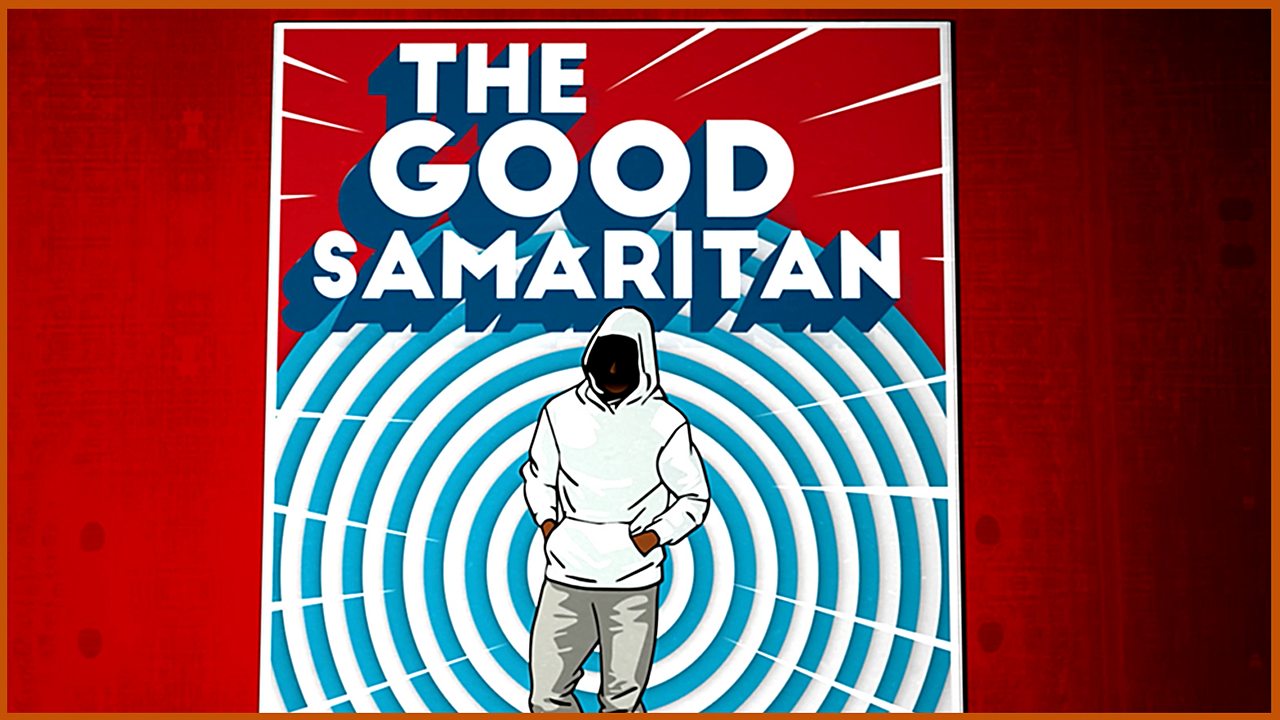 KS2. A police officer visits an injured man in hospital. Based on the Bible story. 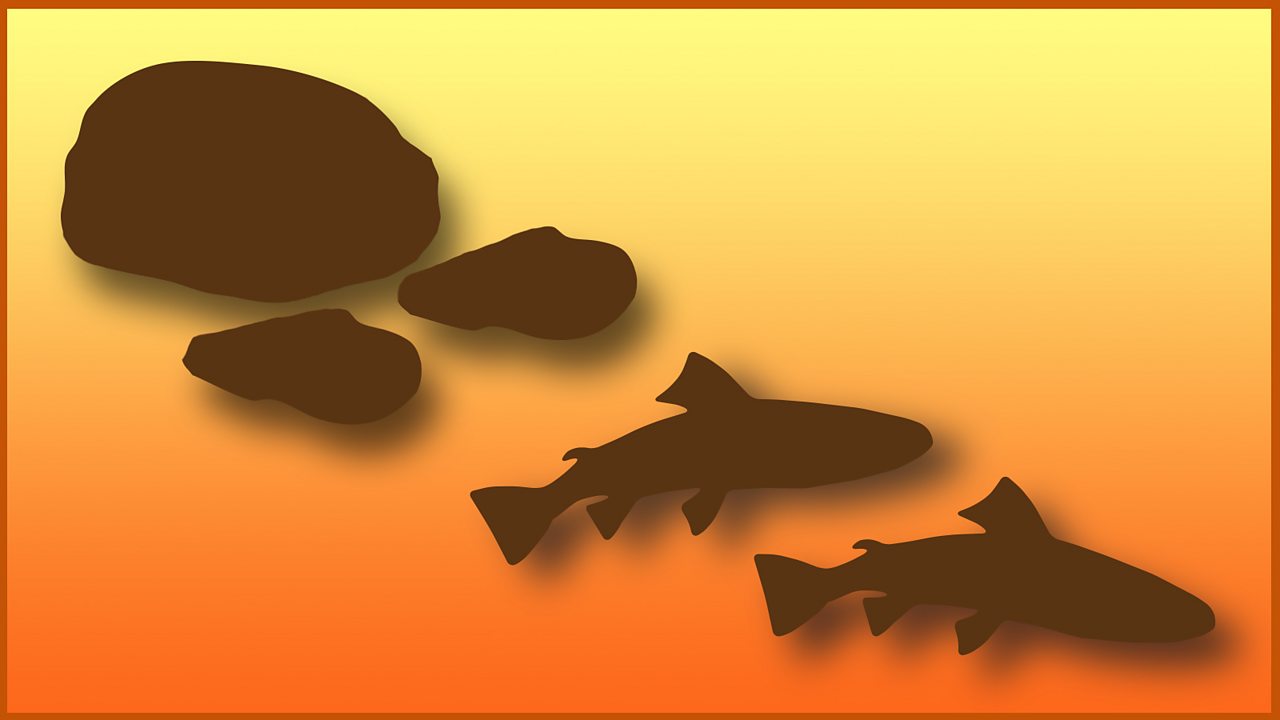 KS2. An adaptation of The feeding of the 5000, from the point of view of a young girl.