It was April 1855. I was a soldier in the British Army in the Crimean War. I was long way from home and I was ill...really ill.

‘Private Browning,’ said my sergeant. ‘We’re going to have to send you to the hospital at Scutari.’

‘No. Please don’t send me to Scutari, Sarge!’ I said. ‘If I go back to that hospital I’ll die. I’ll feel better in a couple of days...honest.’

Next thing I was bundled onto a cart and heading for Scutari.

I was terrified 'cos I knew what that hospital in Scutari was like. The year before I’d been injured see. A Russian bullet had nicked my right hand. Nice clean wound. Didn’t even hurt much. No real damage but they sent me down to Scutari to get it looked at. I thought I’d been lucky...but then I got into the hospital.

A hospital’s supposed to save lives but this one...well...it was horrible. Wounded soldiers were lying on filthy beds. Some didn’t even have beds. They were just lying on the floor.

Men in pain...called out for help but there were hardly any doctors or nurses. Nobody seemed to be in charge. It was chaos. There were rats everywhere...and the smell! The drains were blocked, see, and this horrible stink was coming up from underneath the building.

I was only in Scutari for three days but in that time I saw plenty of soldiers die. And most of them weren’t dying of their wounds but of diseases. Cholera, dysentery, typhoid, gangrene. Horrible diseases that are just as deadly as a bullet.

So when I got ill and they sent me back to Scutari I thought, ‘Well that’s it. I’m as good as dead. I’ll never get back home now.’

But when I got to the hospital everything was different. The horrible smell had gone. The floors had been scrubbed. Soldiers lay in clean beds in neat rows. The windows were open and fresh air blew through the wards. And there were nurses - dozens of nurses in bright white aprons, moving from bed to bed, tending the sick and wounded. I couldn’t believe it.

‘What's happened?’ I said to the wounded soldier in the next bed.

The soldier explained that the British government had become so worried about soldiers dying in the hospital that that they’d sent thirty-eight nurses from London to try to save lives. And the nurses were led by Florence Nightingale.

‘Nurse Nightingale runs this place now,’ said the soldier. ‘She’s in charge. Everything has to be the way she wants it. Clean floors, clean sheets, clean uniforms. She even paid some workmen to sort out the drains. This place used to really stink.’

‘If she says something’s going to happen then it happens,’ said the man in the next bed. ‘Nobody argues with Florence Nightingale.’

I was still very ill. I must have drifted off to sleep because when I woke up it was night. The ward was dark. I remember feeling thirsty and wishing I had a glass of water. And then at the end of the ward I saw a light moving slowly towards me.

It was a nurse carrying a lamp. She stopped at every bed and looked closely at each sleeping soldier. And then she came to me. She held up her lamp and smiled. Somehow she knew my name.

‘Private Browning,’ she said. ‘You are very ill but you will get better. I promise.’

Then she handed me a glass of water. I drank and fell asleep.

In the morning I told the soldier in the next bed that in the night I’d dreamt a woman with a lamp had come...that she’d given me a glass of water and told me that I’d get better.

‘That was no dream,’ said my new friend. ‘That was Florence Nightingale and if she says you’re going to get better then you will.’

I saw her many times after that. Every night she’d walk through the hospital shining her lamp on the sleeping soldiers. If she saw that you were awake she’d stop and talk. Somehow she’d give you hope; give you hope that you’d get well again.

And hundreds...thousands of men did get well again. See the hospital was clean now. Florence Nightingale and her nurses had got control of the germs that had killed so many and now we all stood a chance of making a recovery.

So I didn’t die in Scutari. My illness passed and a year later in 1856 I came home again.

All that happened a long time ago but I’ve never forgotten Florence Nightingale. Never forgotten how she came in the night, shone her lamp and promised me that things would be better. 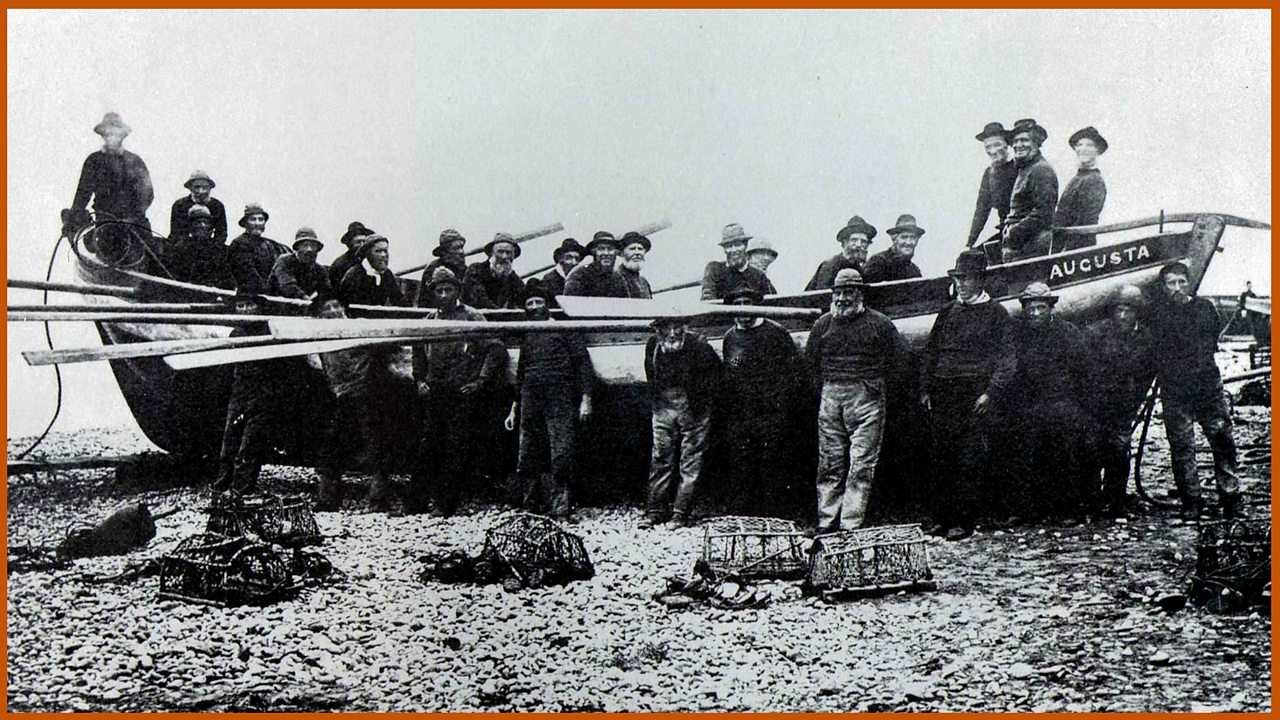 KS2. The famous story from 1899 of a lifeboat 'launched' overland. 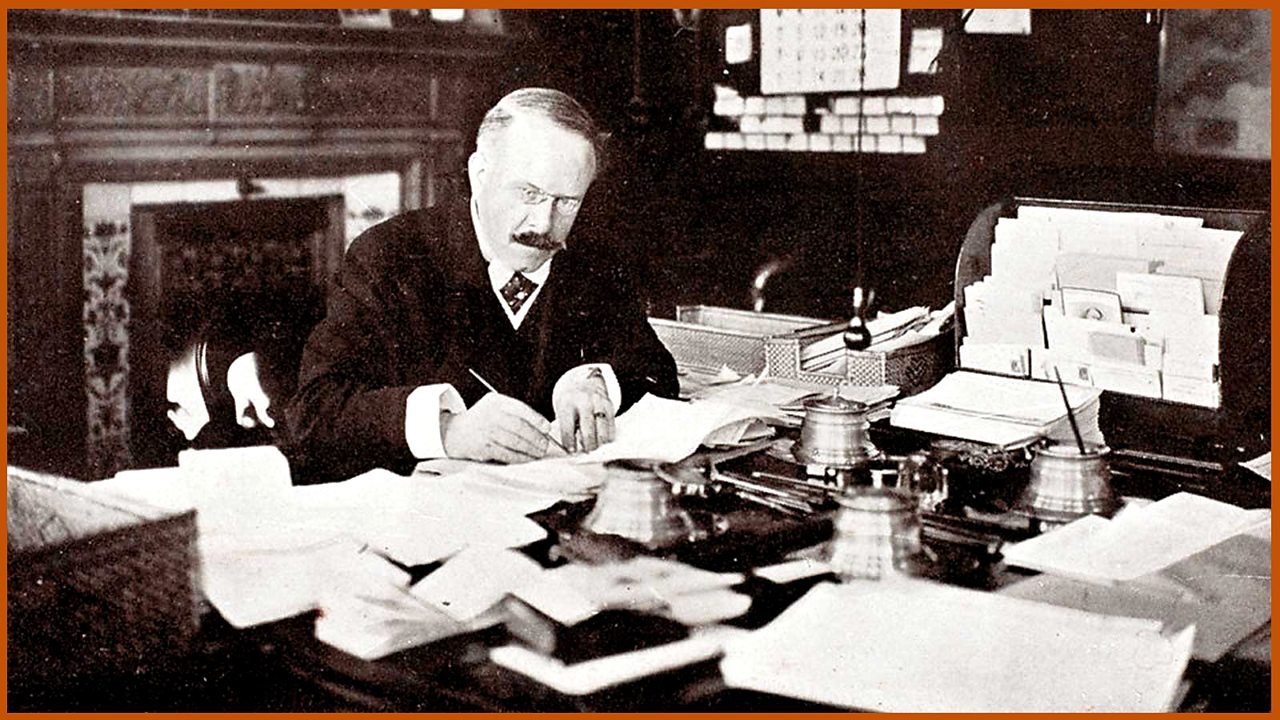 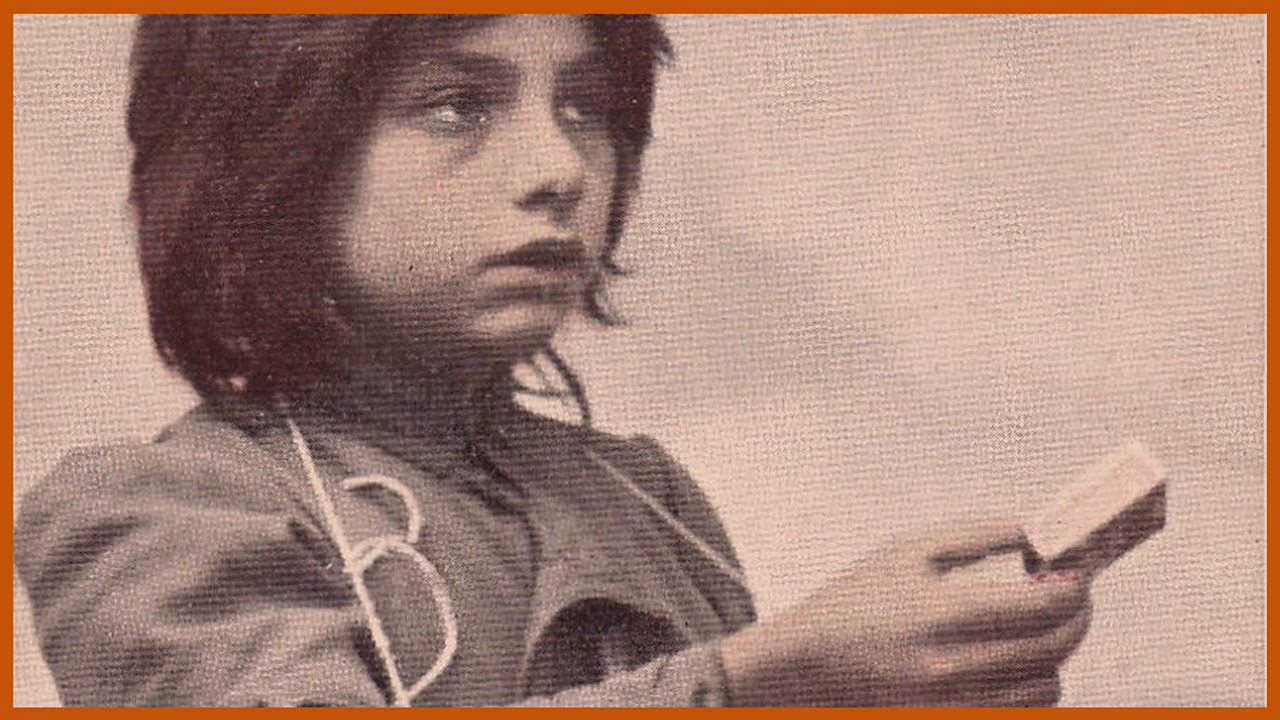