It was Friday afternoon, and Ruby couldn’t wait for school to end, because she was going to sleep over at her Nan’s house. Nan’s house was very cosy, and there were always lots of tasty snacks in the cupboard.

As soon as the bell rang for the end of school, Ruby grabbed her things, and ran to the school gate where Nan was waiting with Milo, the Cockerpoo.

“Hi Nan! Hello Milo!” she said, patting Milo who was pulling at his lead, and barking with excitement. She took his lead, and he pulled her all the way to Nan’s house. “I wish he wouldn’t pull so much,” said Nan, with a sigh.

Soon, Ruby was relaxing in one of Nan’s magic chairs, that lifted your feet off the ground when you pressed a button.

“I’ve got something special planned for us tomorrow,” said Nan. “We’re going to a tea dance at the village hall. There’s going to be a real band, and a sparkly glitter ball, and we can dress up and dance together.” “Will it be like a disco?” asked Ruby. “No,” said Nan, “I like discos, but this will be different. It’s ballroom dancing, the sort of dancing I used to do when I was young. You need a partner for ballroom dancing. I can teach you if you like,” she told Ruby, “then we’ll be able to show off our moves at the tea dance tomorrow.”

So Nan looked on her electronic tablet for some music. “There are lots of different dances to learn…foxtrots, quicksteps, rumbas… but let’s start with an easy one,” said Nan… “A Waltz. Ooh here’s a good one!”

“Right, stand opposite me, with your back straight and your shoulders relaxed, and take hold of my hands,” said Nan. “We’re going to do a box step. I’m going to lead… so as my feet move forward, you move your feet back. The waltz is in three four time… it’s good to count along at first. One… two… three… one… two… three…” Nan started counting along to the music, and Ruby counted too. “Your steps have to mirror mine,” Nan told Ruby. Ruby watched her Nan’s feet, and as her Nan stepped towards her, Ruby stepped back. “Forward… side… close… / back… side… close… / forward… side… close…/ back… side… close,” said Nan, moving her feet in the shape of a square.

And as they continued to dance and the music lilted, her Nan told her all about her dancing days. “I first went to the Vic ballroom when I was seventeen,” she said, smiling. “My favourite dress was deep blue. I had a petticoat with a hoop in the bottom which made the skirt stand out… and when I twirled, the lace on the bottom of the petticoat would show. The Vic was a wonderful place, there were mirrors all around the walls and the chairs had red velvet seats and gold backs.

The singer would sit on a chair while the band were playing their instrumental, and then after a long introduction he or she would stand up at the microphone and start singing.”

“This song was one of my favourites.” “I’ll be loving you always/ With a love that’s true, always/ When the things you planned/need a helping hand/ I will understand always…”

“I met your grandfather at the Vic Ballroom,” she said, wistfully, “he was a wonderful dancer. We danced to this the first time we met.”

Ruby and her Nan danced around the kitchen, while Milo looked on, barking occasionally, with excitement.

When Ruby was happy with the steps, and didn’t need to look at her feet anymore, Nan showed her how to dance in a proper ballroom hold. “Once you feel confident, you don’t really have to count anymore, you just feel the music,” said Nan. They danced all around the kitchen, and Ruby couldn’t stop grinning. “There’ll be more space at the Dance tomorrow,” said Nan “and no Milo to join in with the music.”

The next afternoon, Ruby and her Nan got all dressed up, and they set off for the village hall. They could hear the music as they approached… it sounded amazing.

Ruby’s heart fluttered with excitement. When they went inside, Ruby saw the band, they were set up on the stage, there were chairs set out all around the edges of the dance floor and, in the middle, lots of couples were already dancing beneath a sparkly glitter ball.

Nan took Ruby’s hand. “Come on, it isn’t a waltz, but just follow my steps,” she said.

Just before the end, the band started playing the song they had danced to the night before. “It’s the waltz,” said Nan, “we’ve practised this one.”

It felt wonderful to waltz around the dance floor with Nan, while the band played and the glitter ball sent out cascades of sparkles.

Later, when Ruby and Nan were back at Nan’s house eating snacks and putting their feet up, with Milo curled up on Ruby’s lap, Ruby had an idea. “Will you come and teach my class to dance?” she asked her Nan.“ Of course I will. Then you can have your very own tea dance,” said Nan.

Then, the doorbell went…

Nan opened the door. “It’s your Dad!” she called.

Ruby picked up her things, and said goodbye to Milo.

Then she held out her arms to her Nan for one of her special goodbye bear hugs. 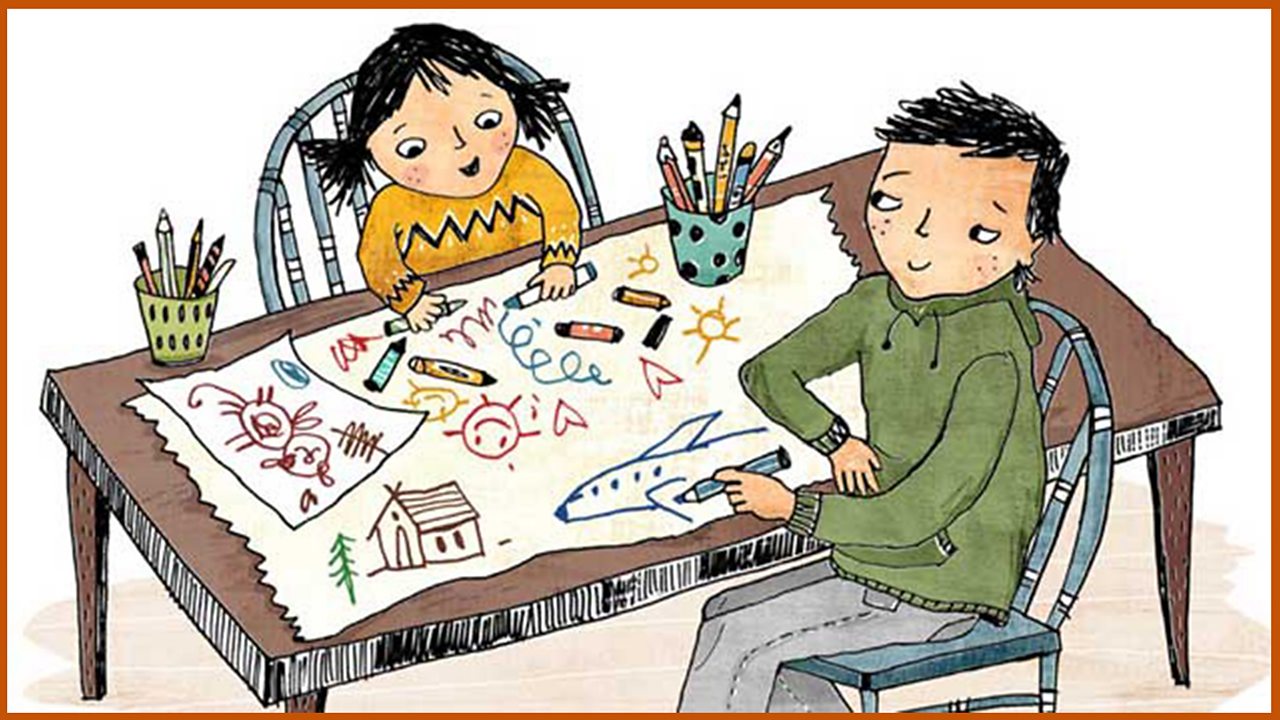 The Business with the Baby

KS2. Jamie is not happy about having a baby sister, until something changes everything. 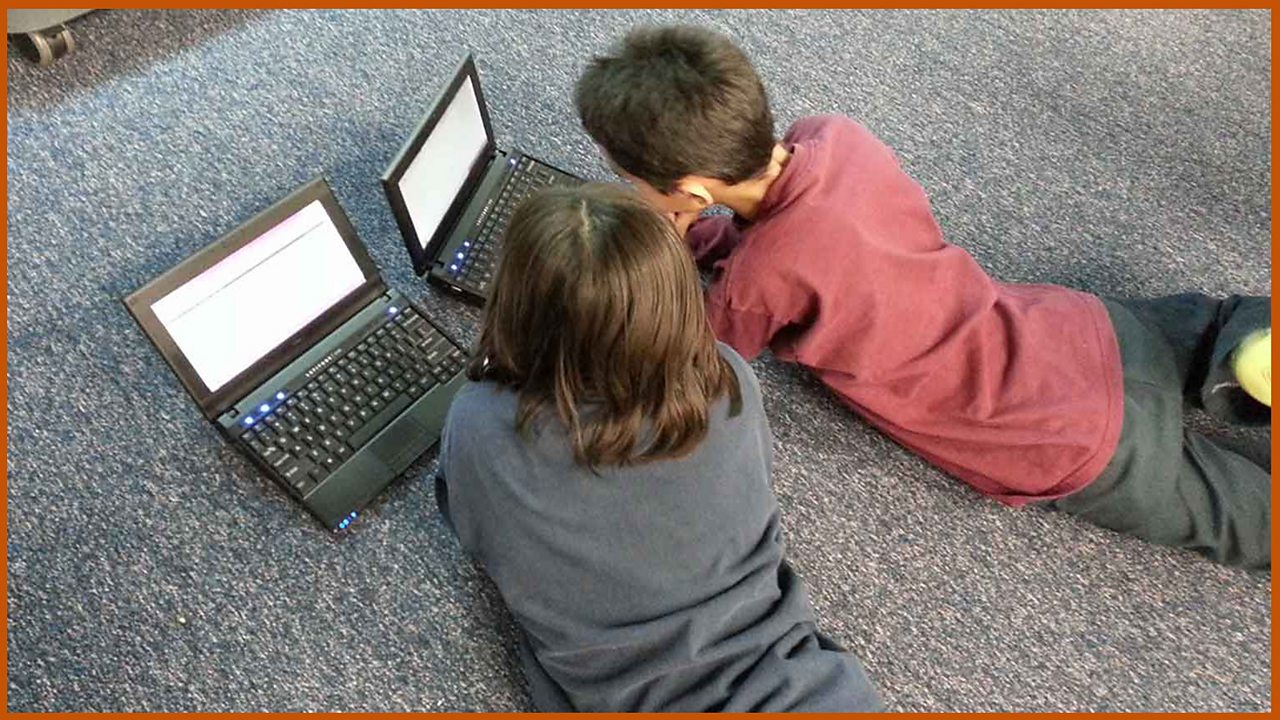 From Africa with love

KS2. Rachel and her pen friend in Africa, Mosi, help each other with their problems. 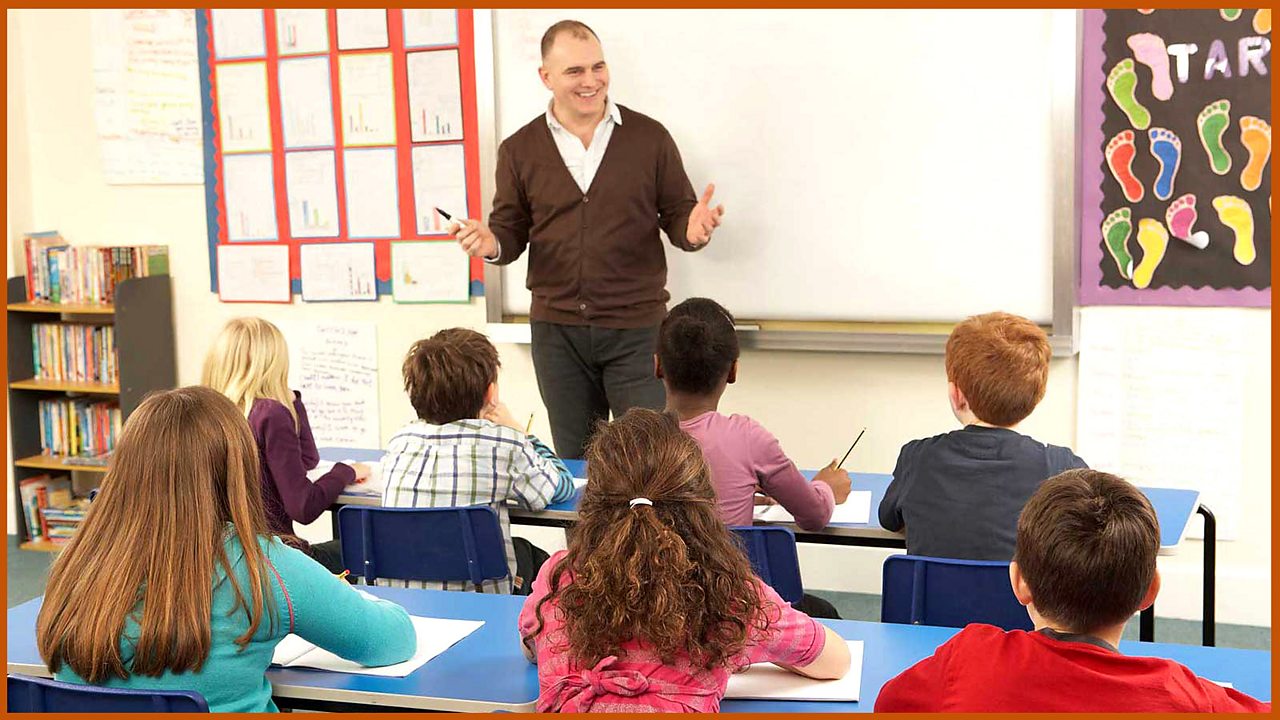 KS2. Robin is nervous about starting a new year. So is his new teacher Mr Duffy...