Rory’s tummy somersaulted as the car went through the dark tunnel and out into the bright sunshine. It was a rare, hot day and Rory and Mum and Dad were on the way to the beach, leaving behind the noisy city for the day.

Rory’s yellow swimming costume, blue beach towel and red bucket and spade were all packed alongside the picnic basket. Mum had made some cheese sandwiches and Dad had baked sponge cake!

As they got closer, Rory heard the splashing waves and squawking seagulls. Soon he could smell the salty sea air mixed with the smell of a chip shop.

The beach was crowded! But they found a quiet spot to enjoy being away from the bustle of the city.

Mum set up a beach umbrella and Dad rubbed sun cream onto Rory’s back, arms, legs and face. That way, while Rory munched happily on his picnic, he could wiggle his toes in the golden sand that was hot from the sun.

Rory’s toes soon cooled down when he and Dad held hands and ran squealing into the big, splashy waves.

‘Hold tight!’ Dad shouted as a giant wave went right over their heads and soaked them both. They giggled.

Rory mixed seawater and sand and used his spade to pack the wet sand tightly into his bucket, all the way to the top. It was hard work. With Dad’s help, Rory tipped the heavy bucket upside down. There! The perfect sandcastle!

‘Let’s find some sea shells to decorate it,’ suggested Mum.

Rory jumped up and off they went in search of sea shells of different shapes and sizes. Rory pressed his shells firmly into the walls of his sandcastle and beamed.

Rory’s tummy sank. The sun was getting lower in the sky. That meant it was time to go soon. He stared at his sandcastle, knowing it would be washed away when the tide came in.

He grabbed his spade and started digging around the bottom of the sandcastle.

‘Is that a moat?’ asked Mum. Rory nodded.

‘How clever,’ said Mum. ‘But I’m afraid that won’t stop the tide. How about you pick your most favourite shell from your sandcastle to take home. That way you can have a piece of your castle with you forever.’

Rory bounced up, excited. He picked a smooth, white shell that was the shape of his palm when he cupped it.

He clasped it in his hand the whole car-ride home.

Back in the city at bedtime, Mum said if he listened carefully to the shell, Rory would be able to hear the sea. He put the shell to his ear and he could hear the splashing of waves.

He smiled as he remembered the cold water lapping his toes and the hot sand tickling them. He closed his eyes and could taste the delicious picnic once again and smell the salty sea air and the chip shop. He could even picture his sandcastle, safe from the tide.

With his new treasure, the beach didn’t feel so far away anymore. 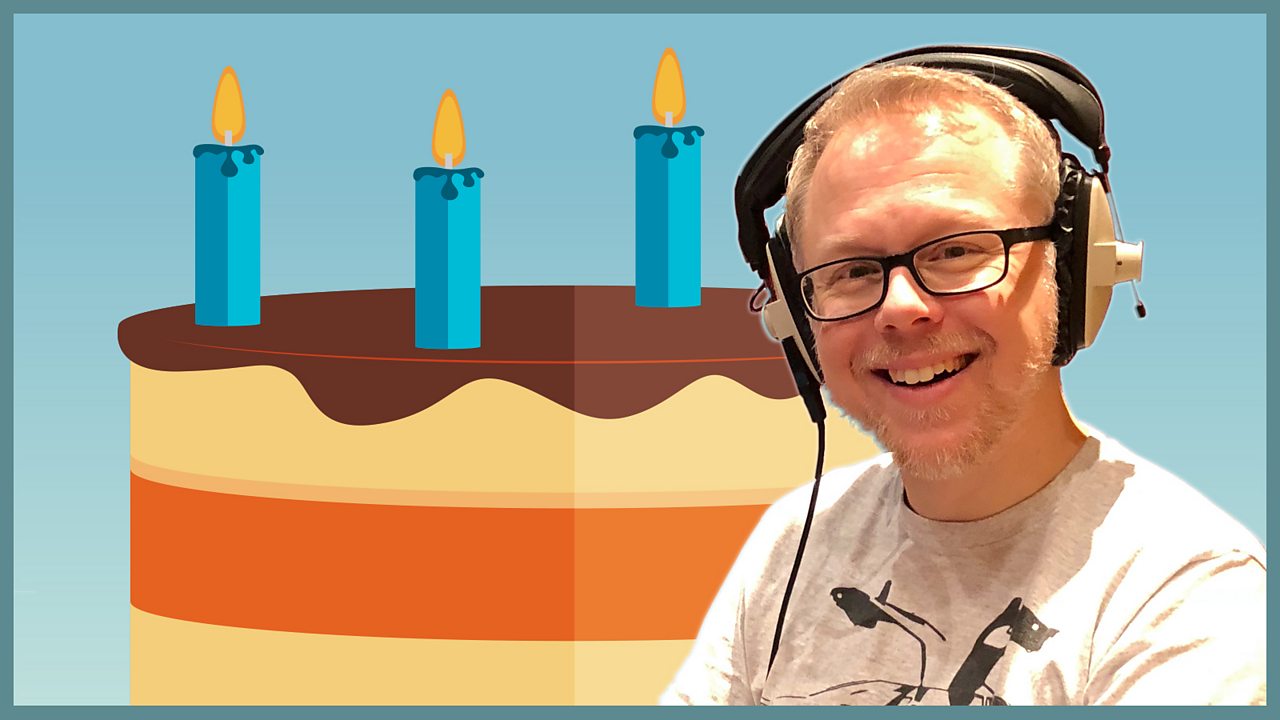 EYFS. It's pancake day at Lucy’s house but things don’t go according to plan... 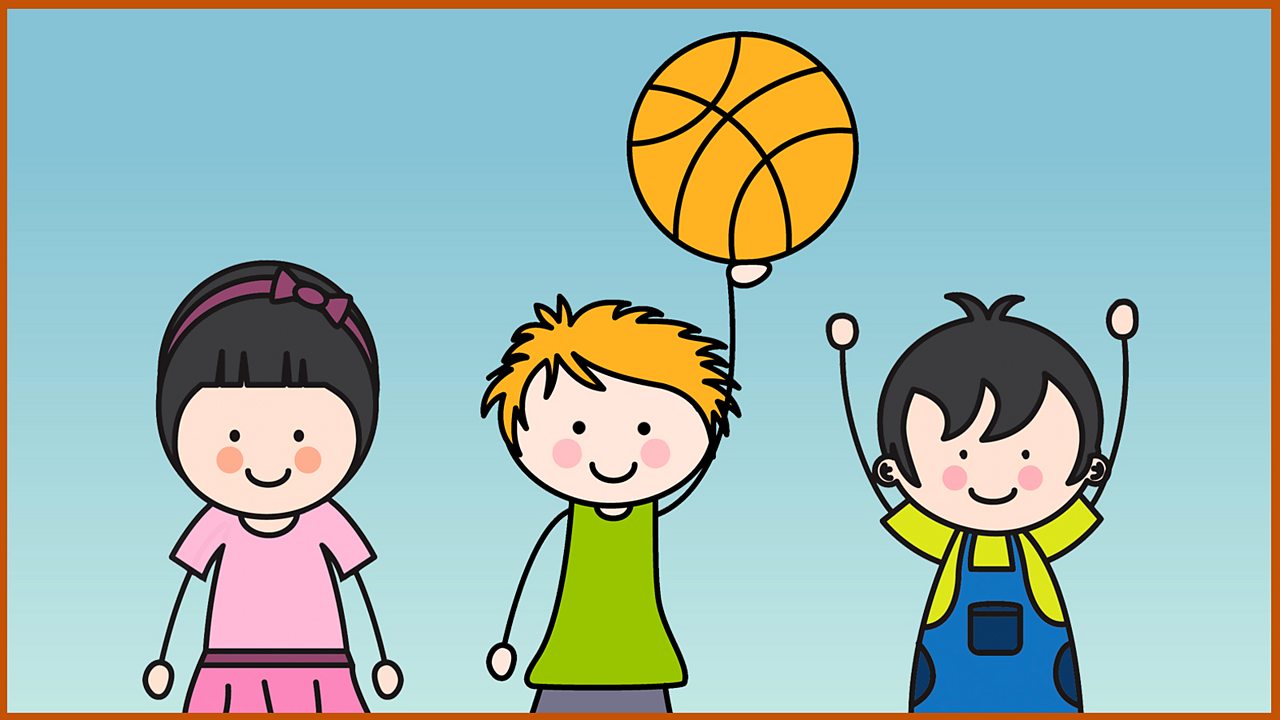 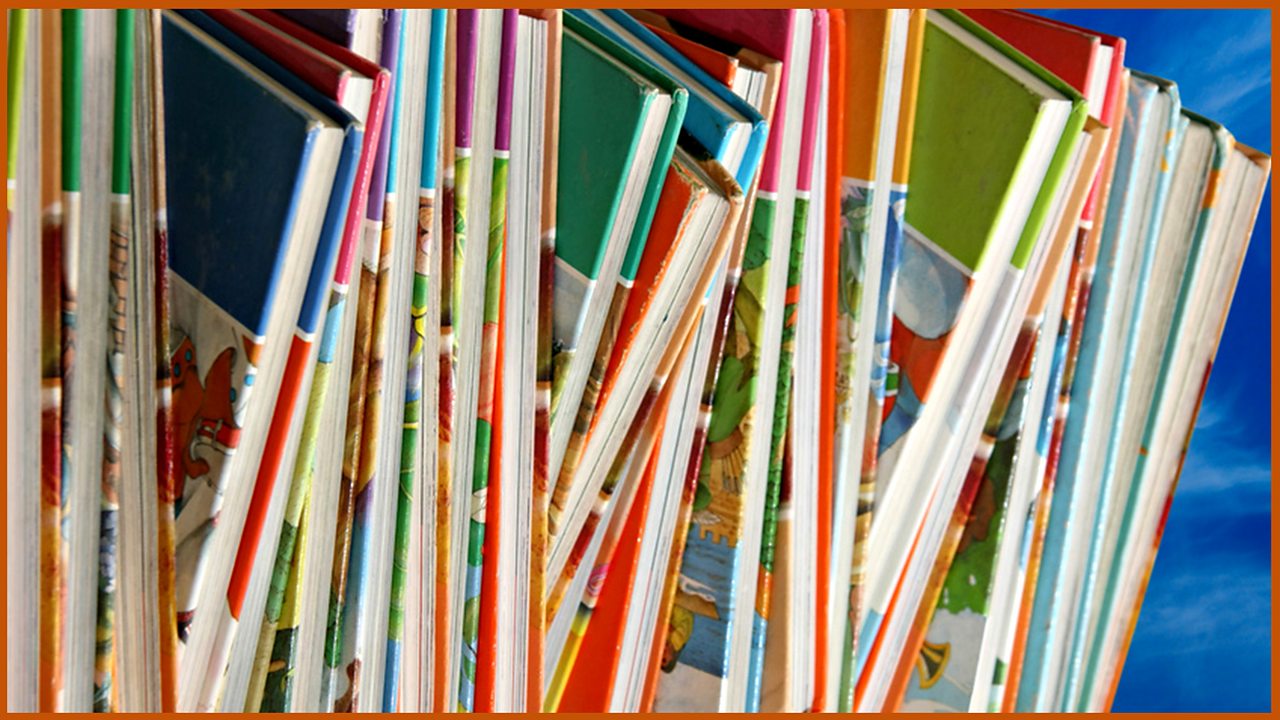