Zak woke up and still half asleep pulled on his clothes and slipped on his Wellington boots. He didn’t need to look out of the window or call down to his Mum to ask what the weather was.

This wasn’t because Zak had super-powers, although he wished he did. No, he knew it would be raining this morning because it was always raining in the morning. This was how it always was in the little village of Perdiem where Zak lived. The same weather, at the same time, every day!

'Me too,' shouted his cheeky younger brother, Seb.

Their porridge was warm and delicious and they ate it quickly. Then the boys grabbed their waterproof coats and headed out in to the garden.

The boys jumped until they were soaked through and as they stood shaking their bodies like two wet dogs, rays of sunshine began shining through the clouds.

In Perdiem, the sun came out at the same time, every day.

Inside the kitchen Mum was waiting with the freshly washed clothes ready for the boys to hang out on the line to dry.

Seb had all the big things like trousers and t-shirts while Zak had the underwear and socks. Zak would place the biggest pair of pants he could find on his head and race down the garden like a knight in shining underpants.

The sun was warm and bright and the boys rubbed sun cream all over and put on their cool sunglasses. Seb pretended to be a spy whilst Zak was always a pop star!

After a sandwich lunch, they watched as the clouds blew in from the north. It was always windy at this time every day in Perdiem. The sky began to darken. Now they put on warmer clothes.

Seb grabbed a football. 'You’re in goal first!' he called.

The match continued and the boys lost track of the score but they didn’t stop running until the first white flake of snow fell on to the pitch.

'Snowman time!' yelled Zak and he ran indoors to get a hat, gloves and a scarf. It always snowed in Perdiem. Same time, every day!

Soon the garden was a sheet of white. They hopped from one foot to the other and hugged themselves to keep warm. It was like waiting for a race to begin but they needed as much snow as possible first.

'Here’s a carrot for his nose!' Dad called from the kitchen.

Seb gathered large lumps of snow for the body while Zak rolled a smaller ball for the head. The carrot was a perfect nose, round stones were found for the eyes and a bendy stick for the mouth.

Seb gave the snowman his woolly hat and Zak wrapped his scarf around the neck. He looked wonderful smiling back at the boys who had made him.

In the morning they knew he would have melted but it didn’t matter. Because tomorrow they would build another one.

The brothers had enjoyed such a great day and the best thing about it was that they knew tomorrow would be exactly the same. Not because of Zak’s super-powers, though he liked to think he had them, but because the magical village of Perdiem enjoyed the same rain, the same sun, the same wind and the same snow at the same time, each day. Every single day of the year! 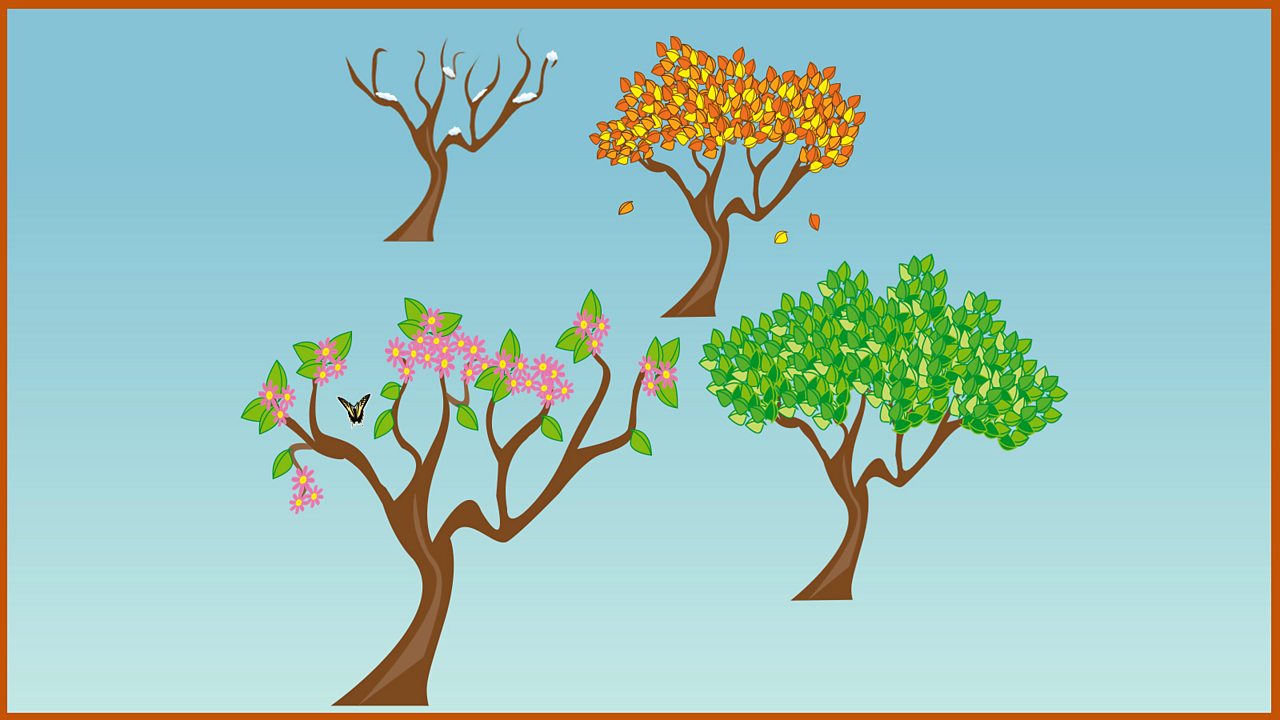 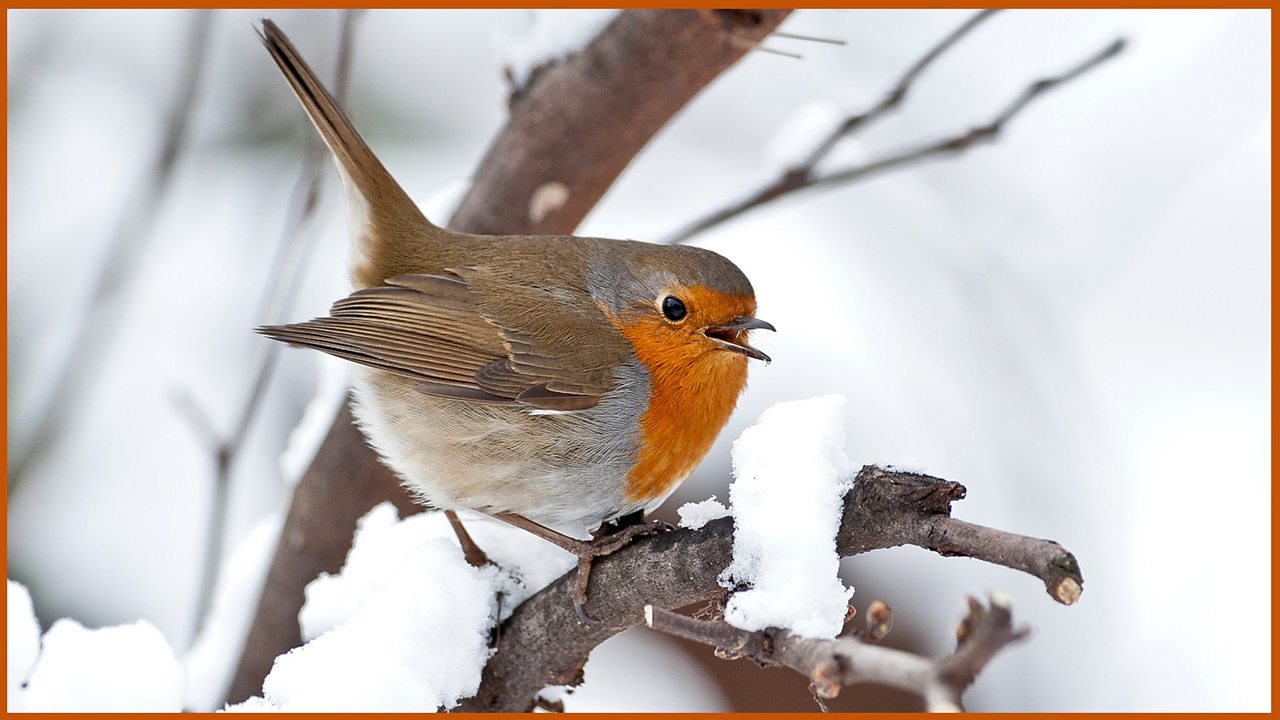