Olivia. It's time to wake up!' whispered Mum.

It was four o’clock in the morning and still dark outside. Olivia was going on holiday. Today, she was going to fly on an aeroplane. She bounced out of bed.

When Olivia and her family arrived at the airport they dropped their bags off and picked up their tickets. Then they waited for what seemed like hours before they could get on their aeroplane. Olivia could see it through the window. It was enormous. They walked down a tunnel. She pretended she was an astronaut about to board a space ship. At the door of the plane some friendly men and women in uniforms said hello and showed them to their seats. Olivia took Teddy out of her rucksack. They were sitting next to the window. They would be able to see everything!

Now the men and women in uniforms had closed the doors and were standing in the middle of the plane, so that all the passengers could see them. Olivia listened carefully to what they were saying and checked that her seat belt was nice and secure and that Teddy was comfortable too, of course.

Now the plane was starting to rumble. The engines were whirring. And now they were moving.

Dad said they were on the runway.

Suddenly the rumbling got louder and louder and the aeroplane was moving faster and faster. This was fun. Olivia held tightly onto Dad’s hand and Teddy’s paw. She looked out of the window. They were flying!

'Wow!' said Olivia, as she watched the things below her, down on the ground, getting smaller and smaller. She felt her tummy roll over.

'Look Dad! We’re above the clouds!'

Olivia couldn’t believe her eyes. It was a whole new world - a cloud kingdom! She looked out to see if she could spot a beanstalk or a giant’s castle. She imagined them poking through the fluffy white clouds. She thought she saw a cloud that looked like a castle...and one that looked like a giraffe.

Now, Olivia watched the men and women in uniforms. Her Dad said they were called 'cabin crew' and they were pushing a trolley down the middle of the aeroplane.

'Hello. I’m Michael,' said one of the crew. 'Would you like a drink and a snack?'

'Can I have an orange juice and a biscuit, please?'

'Of course,' said Michael. ‘And what would Teddy like?'

Michael pulled down a tray from the seat in front of Olivia and placed an orange juice on it with a small packet of two chocolate biscuits.

'Look, Teddy. There’s one for you and one for me!' said Olivia.

She drank her juice. Teddy didn’t seem to want her biscuit so Olivia ate both. She felt cold now.

'Wait a moment,' said Dad, and he pushed a button above their heads. Michael walked down the plane to their seats.

'Oh we can’t have that. Do you think he would like a blanket?' Michael said kindly.

He brought over a big blue and red fleecy blanket.

'Thank you,' said Olivia and he wrapped herself and Teddy up in it.

Olivia had been up so early that he felt tired now. But she was just starting to drift off to sleep when suddenly she heard the captain speaking. They were going to be landing soon.

'That was so quick!' exclaimed Olivia. 'I don’t want to get off.'

Michael walked down the plane and Olivia showed him that she had her seat belt fastened and that she was sitting ready for landing. As the plane started to come down, she felt her ears go ‘Pop!’

They were out of the clouds now. Olivia could see the sea and some green fields.

Out of the window the ground was getting closer and closer. Now Olivia could see the airport.

‘One, two, three!’ said Dad. There was a bump and they were whizzing down a new runway, in a new country.

Everybody clapped the captain for such a smooth landing.

'That was amazing!' said a very excited Olivia.

Her holiday was just beginning but she couldn’t wait to go home, just so that she could fly on the aeroplane again. 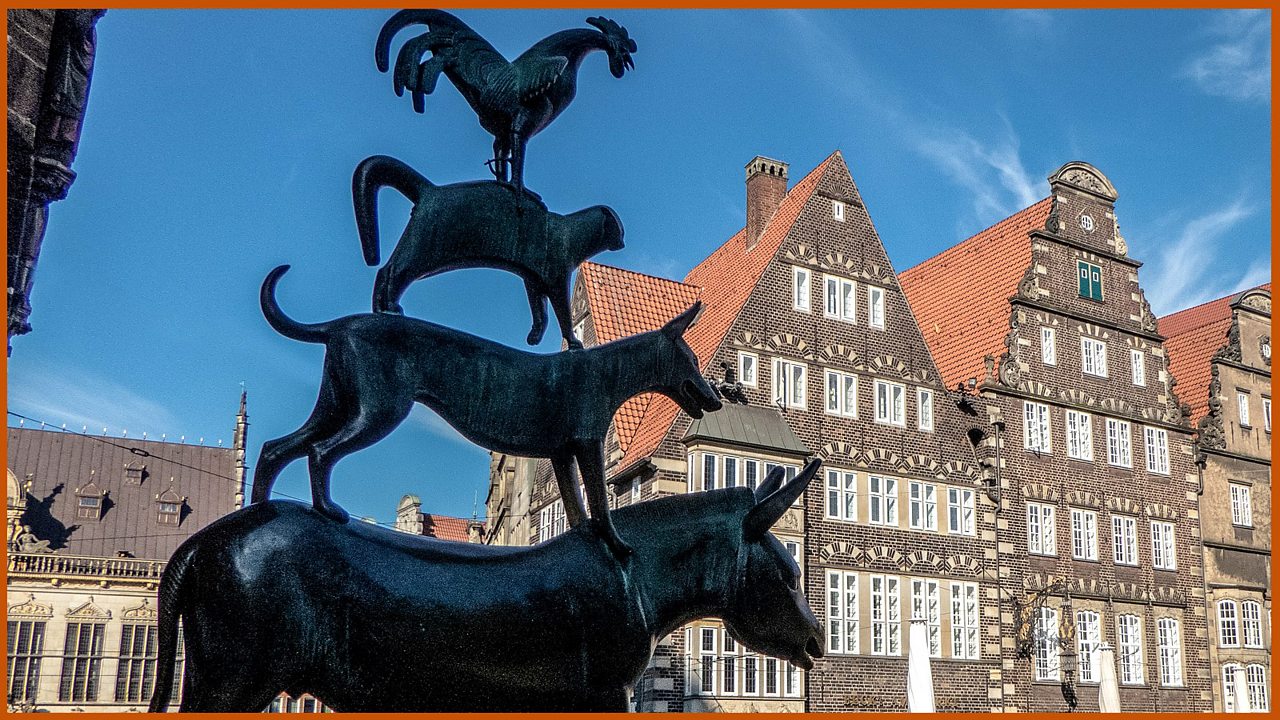 Four animals set off for Bremen to be musicians...but on the way they meet robbers. 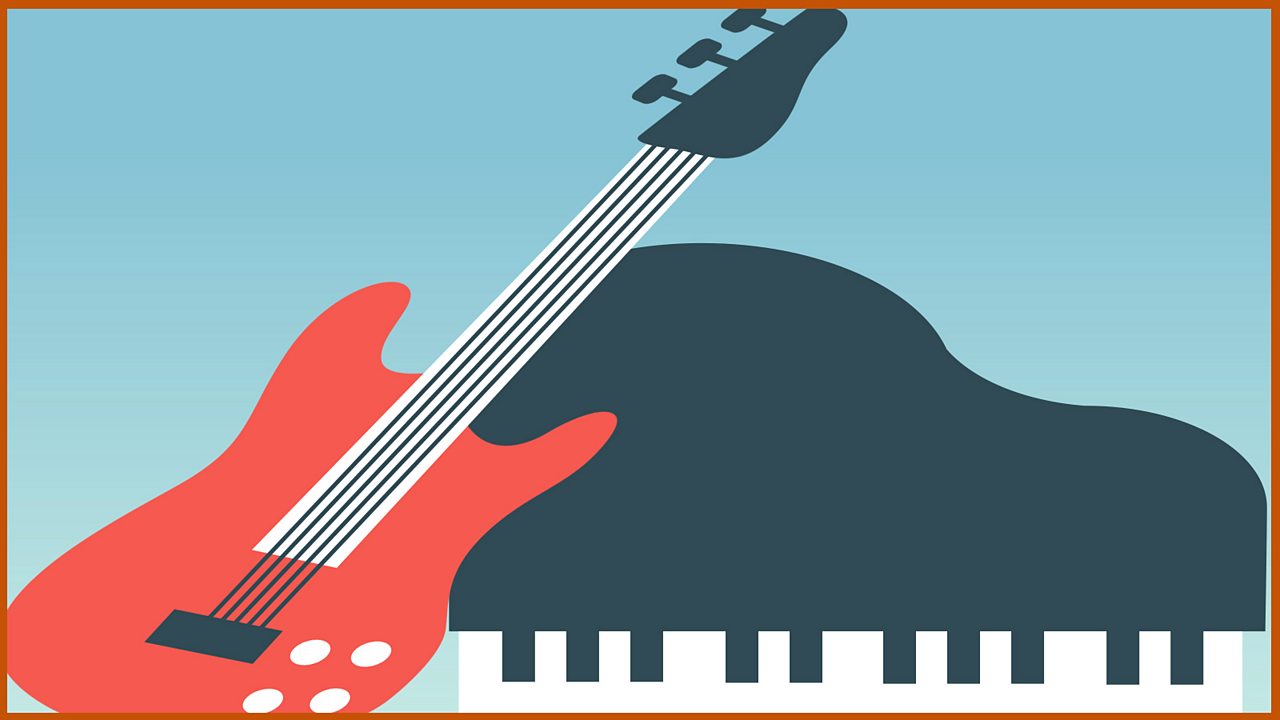 Baby Indira has lost her favourite toy - a shaker. 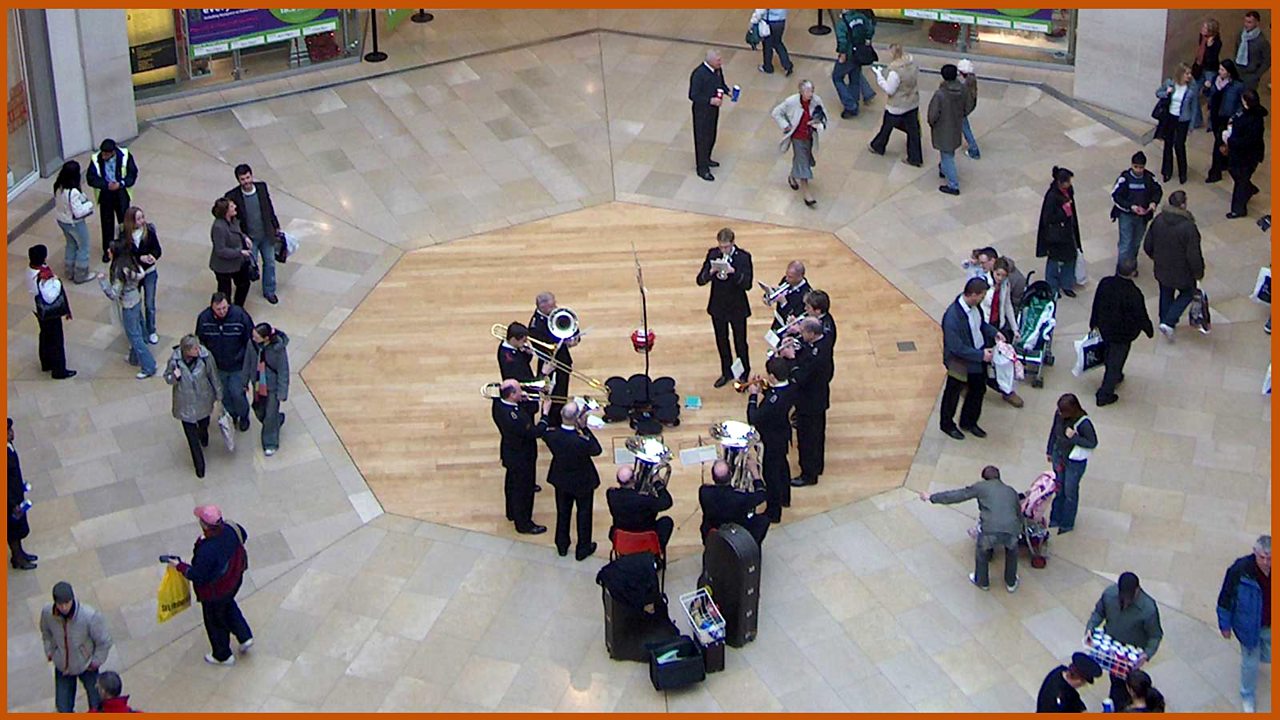 The Salvation Army and its music

It's the week before Christmas and Joe has £5 to spend how he likes...

Back to all Audio Stories