Dear Diary I’m not really sure how to write about what I’ve just witnessed. The horror of it all is still too real. Yet somehow I don’t want to accept that it happened. But these details need to be remembered.

We’d been with him from the beginning, and now it looks as if it’s the end...of everything.

Last week, the streets of Jerusalem were ringing with shouts of praise to Jesus the King. But as we walked those same streets today, instead of praise people hurled abuse at him. Jesus was weak from being cruelly beaten and could hardly put one foot in front of another. We longed to run to his aid, to shout back at the crowd that they were wrong - that this man they were about to crucify WAS the special person they’d been watching and waiting for.

But it was impossible. It was as much as we could do to walk with the crowd, our cries of grief mingled in with their angry shouts.

And so they nailed him to a cross, between two criminals in the place of someone called Barrabas, whom the crowd had set free.

Even in those last long hours, as we watched and waited, Jesus still surprised us. ‘Forgive them, Father. They don’t know what they’re doing,’ he prayed as he watched the soldiers throwing dice to win his clothes. Jesus was as forgiving in his dying moments as he’d been all his life.

Then at midday, darkness fell. Three interminable hours of darkness, as if heaven itself was grieving. You could almost feel the weight of the silence.

At three o’clock the silence was broken by the sound of ripping material as the curtain of the temple tore in two, from top to bottom.

Then the earth shook and rocks split - and Jesus spoke for the last time, in a loud voice: ‘Father, into your hands, I commit my spirit!’

And so he died, and with him any hope I’d had of seeing this new kingdom that he’d spoken about so often.

I waited with the others until evening fell, to see what they would do with his body. As evening approached, a stranger arrived. He must have been a follower of Jesus - and a brave one at that - because he’d obviously been to get permission to take Jesus’ body down from the cross.

Then he wrapped the body in linen strips, and took it to a new tomb - obviously the one he’d bought for his own burial.

Then the stranger rolled the heavy stone across the entrance and was gone.

Everything was done in a hurry as Shabbat approaches - a day of rest for us all. There was no anointing of Jesus’ body, no tender kisses on his face as he was wrapped.

So we’ll wait until Shabbat is over to finish the job that the stranger started - to anoint the body of our Lord, serving him in his death as we’d served him in life.

Dear Diary I can hardly write for the joy I feel! He’s ALIVE! We’ve seen him with our own eyes! It’s hard to feel sadness now, but at the time, we went to his grave with heavy hearts, ready to be greeted once more with the harsh reality that Jesus now lay dead in a tomb.

We went out as soon as it was light, with spices to anoint Jesus’ body. On the way we realised that we hadn’t really thought things through - that heavy stone was going to present us with a bit of a problem...and we were so busy discussing what to do, we barely noticed that things were not as we’d left them...

As we approached, we saw that the stone had been rolled back, and so we entered nervously, wondering what we might see.

Two men, dressed all in white, gleaming like lightning, were sitting where Jesus’ body should’ve been - one at his head, the other at his feet. There was nothing left except the strips of cloth, folded neatly. We were terrified...and fell to our knees on the floor. Then the men said ‘Why are you looking for the living amongst the dead? He is not here - he has risen! Don’t you remember what he told you? That he would be crucified and on the third day, be raised again? Well, it’s the third day! Now go and tell the others!’

We hardly needed telling twice! And then it happened. Suddenly, Jesus was there with us on the road. We fell to his feet, hugging them, crying and laughing at the same time.

‘Don’t be afraid!’ he said. ‘Go and tell the others to go to Galilee and there they will see me.’

And so we’re off to Galilee. Seeing Jesus again is almost too good to be true! I might be tempted to think I’d imagined it all...but I know for certain it’s true because I’ve seen him with my own eyes and felt his feet with my own hands.

And we’ll see him again in Galilee! Jesus is ALIVE! 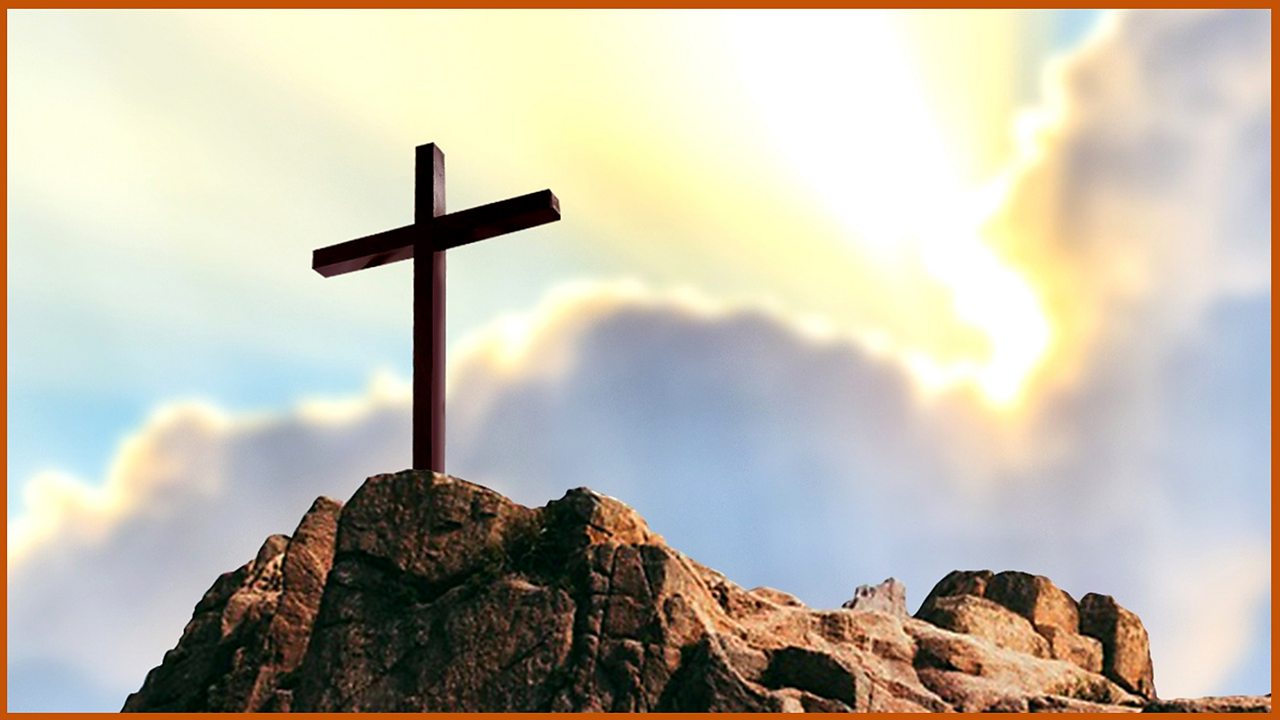 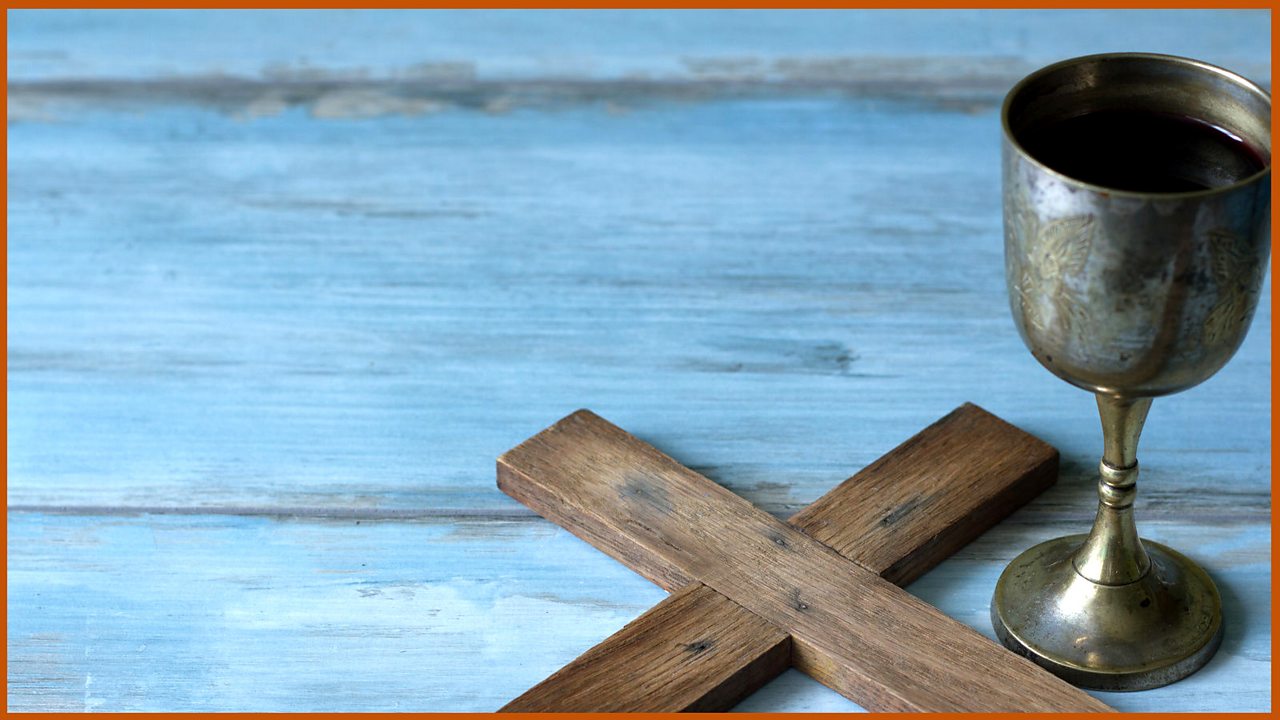 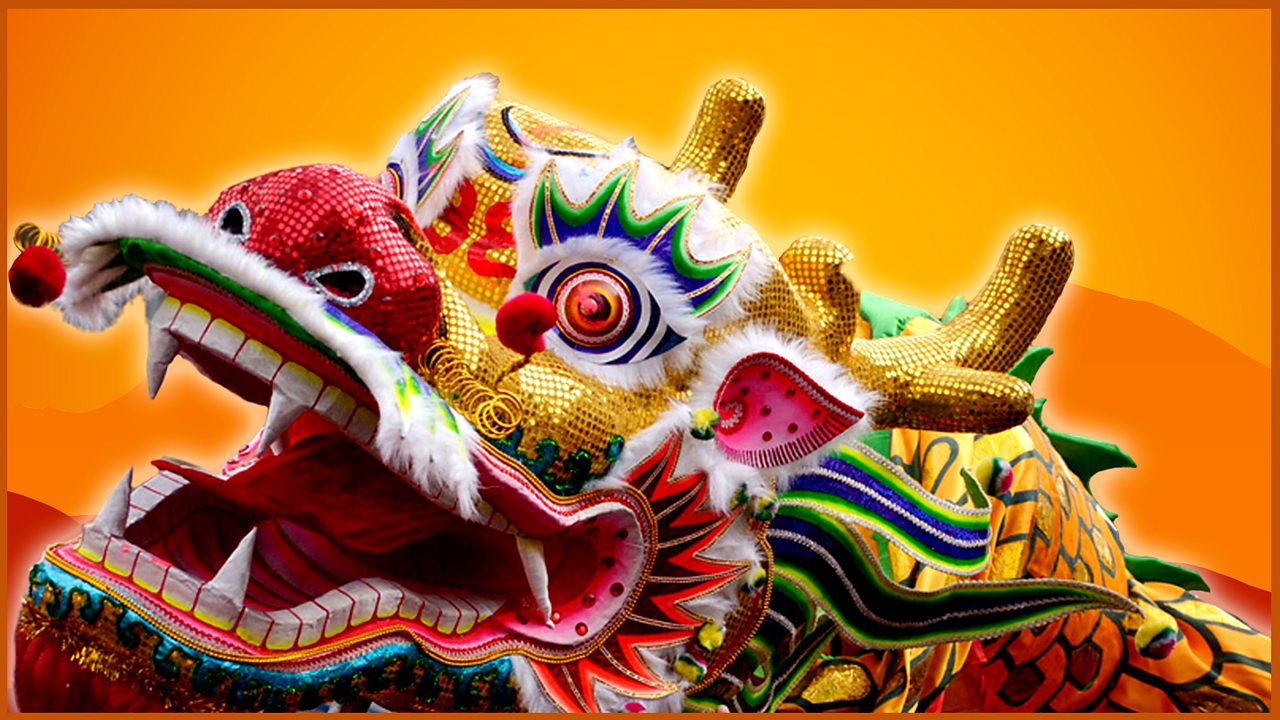