Holi: The story of Holika and Prahad

Once in India there was a king. He was a wicked man: boastful, greedy and cruel. Everyone had to do exactly as he commanded. He even told his people that he was a god so that they had to worship him too.

This king had a son called Prahlad, who was as kind as his father was cruel. He too believed that his father was a god. One day when Prahlad was walking in the countryside he saw a woman on her knees. Her hands were clasped and her head bowed. She was praying: ‘Lord Vishnu, who takes away fear. I surrender to you, great lord.’

Prahlad was angry. ‘Woman, why do you pray to the Lord Vishnu when you know that your king is god.’

The woman turned her face to Prahlad. There were tears on her cheeks. ‘My kittens have fallen into the well,’ she said. ‘I am praying that they will be saved.’

As she spoke a tiny miaow sounded from the well. To Prahlad’s astonishment he saw a little paw clinging to its edge. Gently the woman picked up the kitten and put it down safely on the ground.

Then they heard another miaow, and another. One by one the kittens crawled out of the well. ‘My prayer has been answered,’ the woman cried joyfully and fell to her knees.

As Prahlad made his way home, he thought about what had happened. 'My father is not a god after all,' he thought. From this day forth I will worship Lord Vishnu.

When his father learnt this he was very angry. ‘My son disobeys me. He must be punished!’ He called the guards. ‘Take my son and thrown him off the tallest cliff in the land!’

So Prahlad was taken to a cliff and tossed over the edge. Down, down, Prahlad fell. As he fell he prayed to Lord Vishnu to protect him. And the god heard him so that his fall was gentle and he was not hurt.

When he discovered that the prince was unharmed the king was furious. How could his son have survived such a fall? ‘Very well,’ he said. ‘Toss him into a nest of snakes. Let us see how he manages to climb out of that one!’

Prahlad was taken to the snake pit. How he trembled when he looked in and saw the hundreds of snakes twisting below him. How thick their bodies were - as thick as a grown man’s arm. As he was pushed in he prayed to his god. The snakes hissed and curled round Prahlad’s body, but were unable to hurt him.

When he learnt that Prahlad was unharmed, the king became even more angry: ‘Put him amongst a herd of elephants!’ he shouted. ‘But first taunt them so they become angry and trample him.‘ He rubbed his hands gleefully. ‘This time, he will not escape,’ he chuckled.

‘What am I to do?’ the king said to his sister that night, when the news of his son’s escape reached him. ‘How am I to get rid of him?’

The king’s sister, whose name was Holika, wanted to see Prahlad dead as much as he did.

‘Leave it to me,’ she said to him. ‘I have an idea. In the morning I will build a giant bonfire and walk into it – and dare Prahlad to follow me.’

‘You will be burnt alive,’ the king said, aghast.

‘Not I,’ she smiled. ‘The flames cannot harm me. I have magic powers that will protect me.’

‘Then that is indeed a good plan,’ smiled the king. At last he would be rid of his son.

In the morning, Holika ordered her servants to build a huge bonfire in front of the palace. Men and women ran to and fro, gathering sticks. Then a burning torch was held to the sticks. The sticks were very dry and the flames leapt up quickly. Soon a fire was burning merrily. It was so hot and burned so fiercely that no one dared stand close to it.

As the flames leapt ever higher Holika called Prahlad to her. ‘My boy,‘ she said to him. She pointed to the bonfire. ‘Let us see who is the bravest. Show your courage one more time. Follow me into the fire.’

And with that Holika marched into the flames. Her magic powers kept her from being harmed. But now Lord Vishnu was watching over Prahlad, as he had done many times before. Praying to his god, Prahlad followed her into the fire. As the flames grew higher, Lord Vishnu took away Holika’s magic powers and granted them to Prahlad instead.

There was a sudden whoosh as the flames caught Holika. In a trice all that was left of her was a few glowing embers. But Prahlad stood in the midst of the fire, unharmed by the roaring flames.

And to this day, at Holi time, fires are lit and as they look into the flickering flames people remember the story of Holika and Prahlad and how good triumphs over evil. 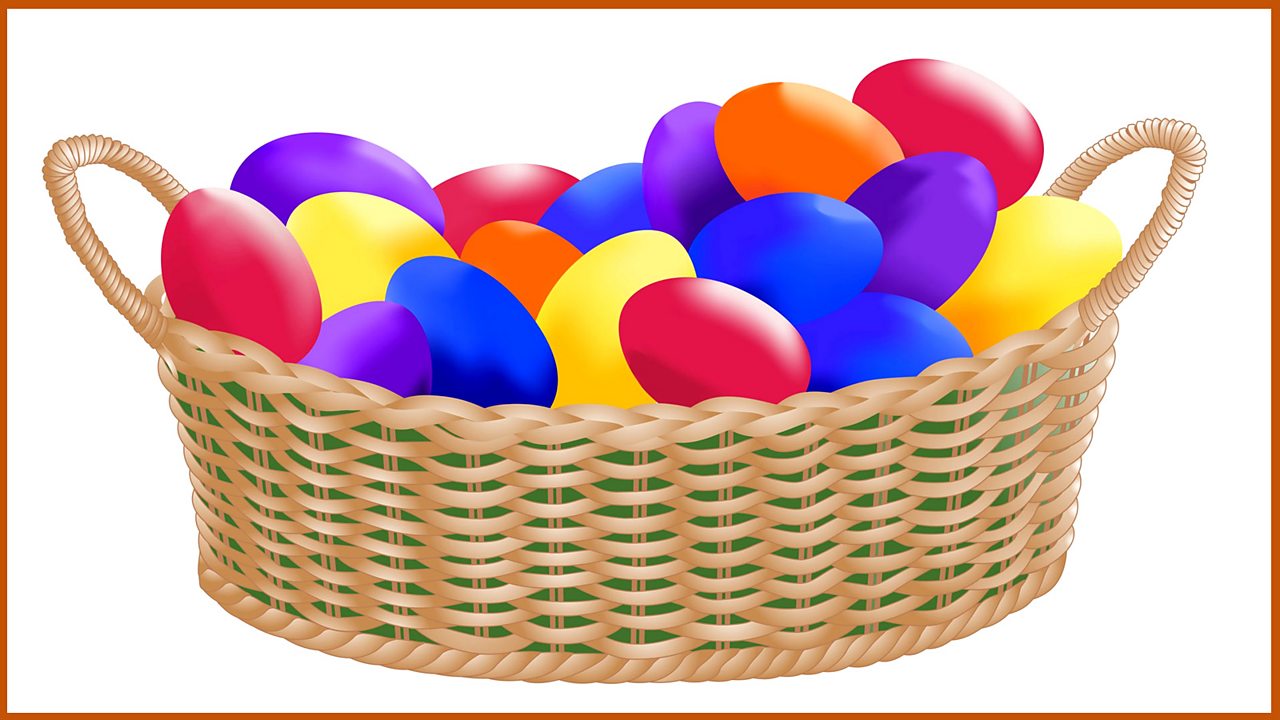 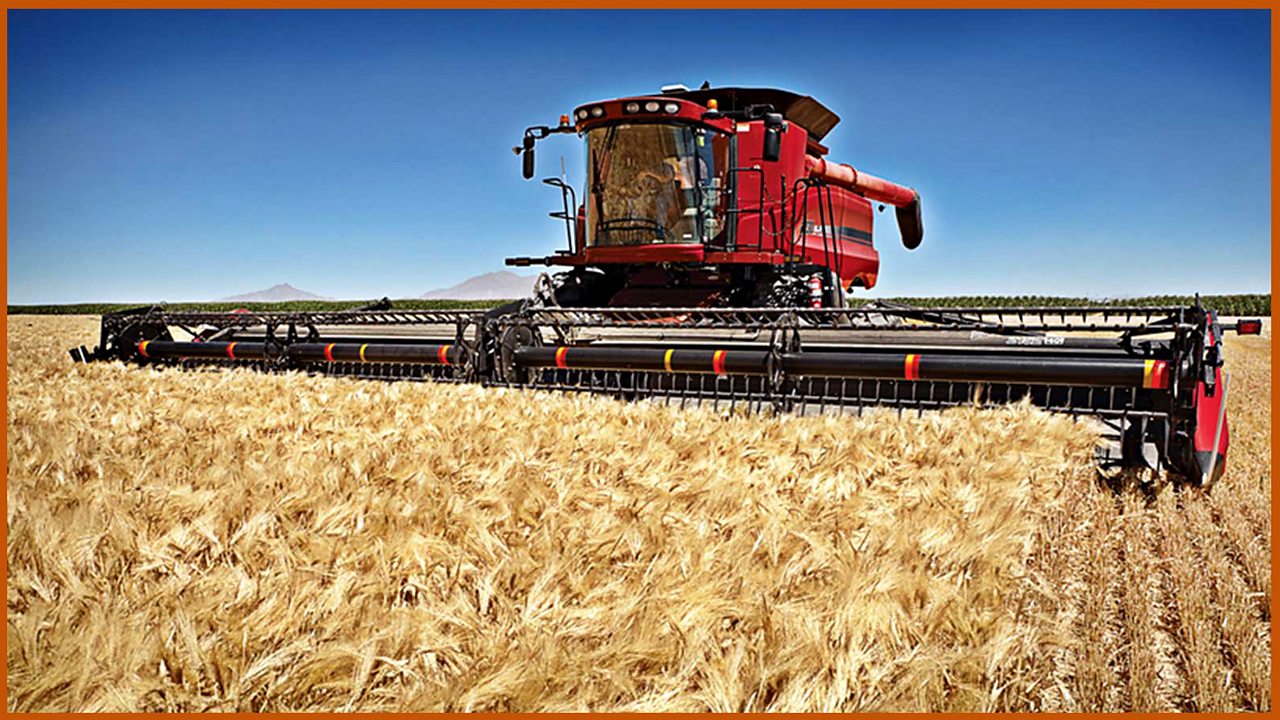