ROSIE: Hmmm? Who’s that? Dizzy! What are you doing up here?

DIZZY: I came to find you. The family have all gone out and I haven’t got anyone to play with.

ROSIE: You know you’re not allowed in the bedrooms. It’s against the rules!

DIZZY: Dad forgot to shut me in the kitchen. Ha, ha! Come down and play!

DIZZY: And I’m Dizzy, the Lucas family dog. Oh and I’ve just seen one of Noah’s trainers. They are so good for chewing!

ROSIE: No, Dizzy! That’s against the rules too! You’ll get into trouble. Mum and Dad will be really cross.

DIZZY: Why do you keep talking about rules?

ROSIE: Because there’s been a lot of discussion about them in the Lucas home this week.

DIZZY: Oh yes. It started when Molly came home from school with a very sad face. Mum asked her what the matter was. I was lying in my basket, pretending to have a nap, but I heard it all.

ROSIE: And I was sitting on the window sill listening too, watching the pigeons in the garden and thinking I’d like to bring one of those back through my cat flap...

DIZZY: Which would definitely be against the rules!

ROSIE: Hee hee! Now our Molly Lucas is a big chatterbox. She can’t help it. But, there’s a time and a place for chatting at school, and it’s not during a numeracy lesson.

DIZZY: Miss Fuller, the teacher, had asked her to be quiet more than once. She’d even written her name on the board along with Hannah and Tariq. That’s a sort of warning to settle down and stop disturbing the class.

ROSIE: Molly told Mum that at lunchtime she’d been so determined to carry on chatting to Hannah that she had pushed into the lunch line, just as Miss Fuller was walking past. And that's against the school rules.

DIZZY: Uh oh! Molly had to miss part of lunchtime play and sit in the classroom with her teacher practising her spellings.

ROSIE: Later in the week, Noah brought his two friends, Karl and Morgan, home for a play date. It was a horrible wet day, so fun in the garden was out of the question. It was the perfect time to bring out the board games.

DIZZY: They started with Noah’s favourite game. You have to get all your counters round the board from the starting square to the home square as fast as possible.

ROSIE: It’s not quite as easy as it sounds. Because if the other player lands on a square that you’re already sitting on, they can send you back to the start. And that’s what happened near the end of the game. The three boys had all succeeded in getting their counters home - except their very last one. It was all down to the last counter. The battle to the finish.

DIZZY: Noah landed on Karl’s square and moved his counter back to the start. Karl didn’t like that. He said he’d move back one square or even a few squares, but he was not going all the way back to the beginning. 'But that’s the rules,' Noah said. 'Then they’re silly rules,' said Karl. 'I’m not playing any more!' Phew. Lucky, at that moment, Mum called them into the kitchen for tea. It’s always my favourite kind of tea when Karl comes round.

ROSIE: What do you mean?

DIZZY: Karl is a bit clumsy with his knife and fork and quite a lot of his tea ends up on the kitchen floor. Result! They don’t call me Dizzy the vacuum cleaner for nothing!

ROSIE: I don’t think you’ll be getting any tea today, Dizzy, my friend.

ROSIE: Because that’s a car engine...that’s the sound of footsteps...and that’s the front door... which means...

DIZZY: The family are home!

ROSIE: And you’re upstairs which is...

TOGETHER: Against the rules!

ROSIE: You’ll hear another story about life with the Lucas family next time. Bye!

MUM: Dizzy! What are you doing up there? Basket. Now! 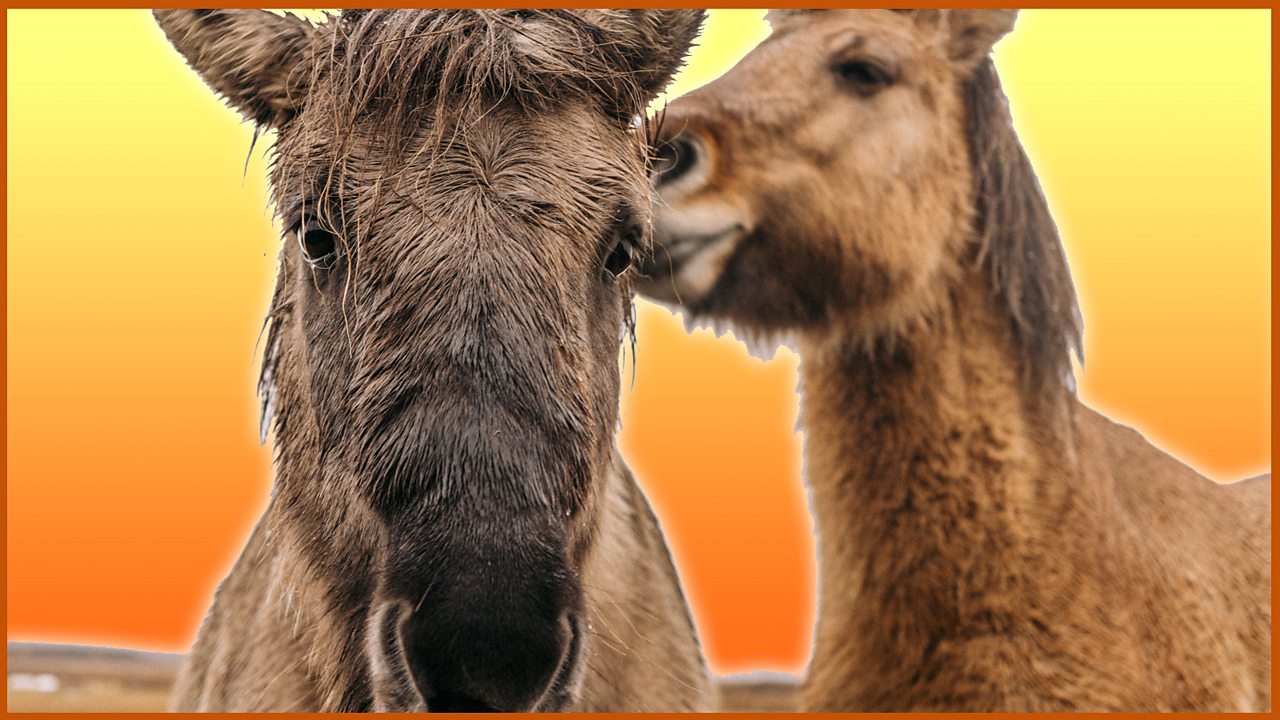