Themes: Strength; superpowers; stories from the Bible, in particular the Old Testament.

Summary: Two passages from the Old Testament recount the story of Samson - Judges 15: 1 - 20 and Judges 16: 1 - 30. Samson is given incredible strength at his birth by God. Samson was to use his strength to free the Israelite people from the Philistines who were oppressing them. Samson loses his strength when his hair is cut by Delilah, but it is restored by God at the end of his life.

Resources: the assembly framework to download / print (pdf); an image of Samson destroying the Philistine HQ.

The story of 'Samson and Delilah' is re-imagined as a blockbuster superhero movie. Samson's great strength is a gift from God, but Samson has been ignoring his gift. Then, when his wife is killed by the Philistine oppressors, Samson assumes his alter-ego - The Judge - and goes in search of revenge.

The Philistines send Delilah - their top agent - to trap Samson and are able to capture him after Delilah has learnt that Samson's hair is the secret of his strength. But Samson has one final judgement to make. 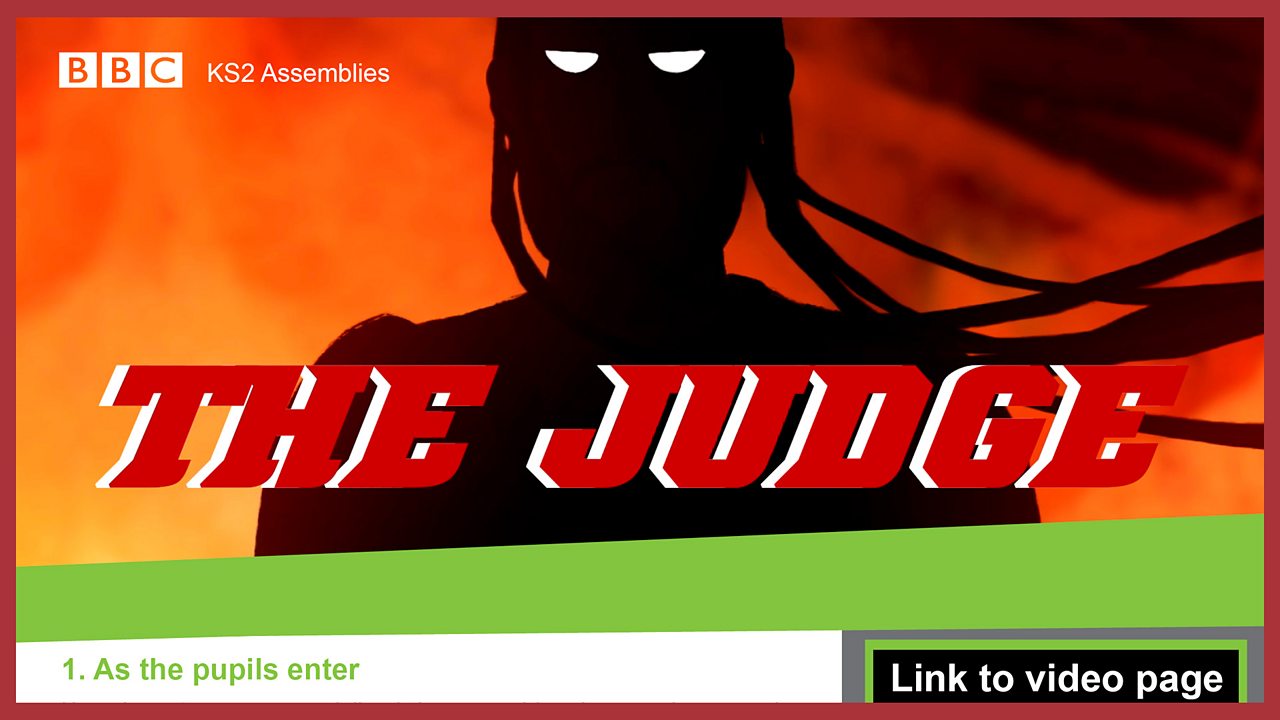 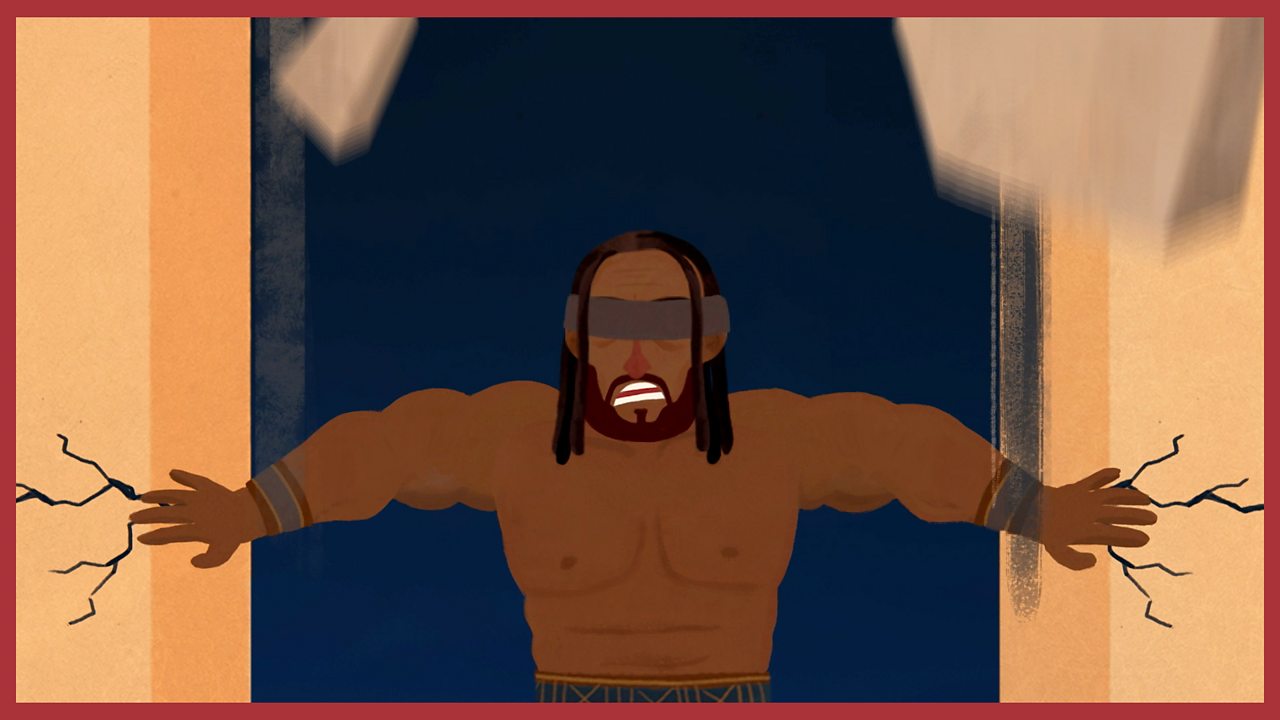 1. Entry musicPlay the 'Superman March' by John Williams, played by the BBC Concert Orchestra at the Proms.

2. IntroductionWho knows what music that was? (Gather responses. Share that it is the main theme from the Superman film series.)What super powers does Superman have? (Great strength / fly / etc.)Can you think of any other superheroes and identify what powers they have? (List them on a board or pin up pictures each time a new superhero is identified.)Today we're going to watch a short video that shares a story from the Bible of a man called Samson. Samson was given a special superpower from God - the superpower of strength. Samson was to use this power to free the Israelites from the Philistines who were oppressing them. The story comes from the Old Testament, which was before Jesus’ time and when there were lots of battles for power. This particular story shows how Samson was nearly defeated by his nemesis - and it wasn’t someone he was expecting.

5. Opportunity for reflectionCan you think of an area of your life that you have resolved to do something about in the past but gave up..?This could be helping at home with the tidying up, or keeping in contact with a friend who moved away, or something completely different.Think about how you can try again with a new sense of strength to keep your promise this time.What might you need to change to make sure you do not give up this time..?

6. Opportunity to singIf your assembly is to include a song now is a good time to sing it. Suggestions below.

7. Opportunity for prayerUse your usual form of address ('Dear God', 'Lord', 'Close your eyes and reflect', etc) and:Thank you that we all have different strength that we can be proud of.Help us to recognise the strength that we have been given.Help us to focus on our own strength of character and not give up or give in when things get difficult.Amen.

8. ExitPlay the music again and ask everyone to focus on their new sense of strength as they walk back to their classrooms. 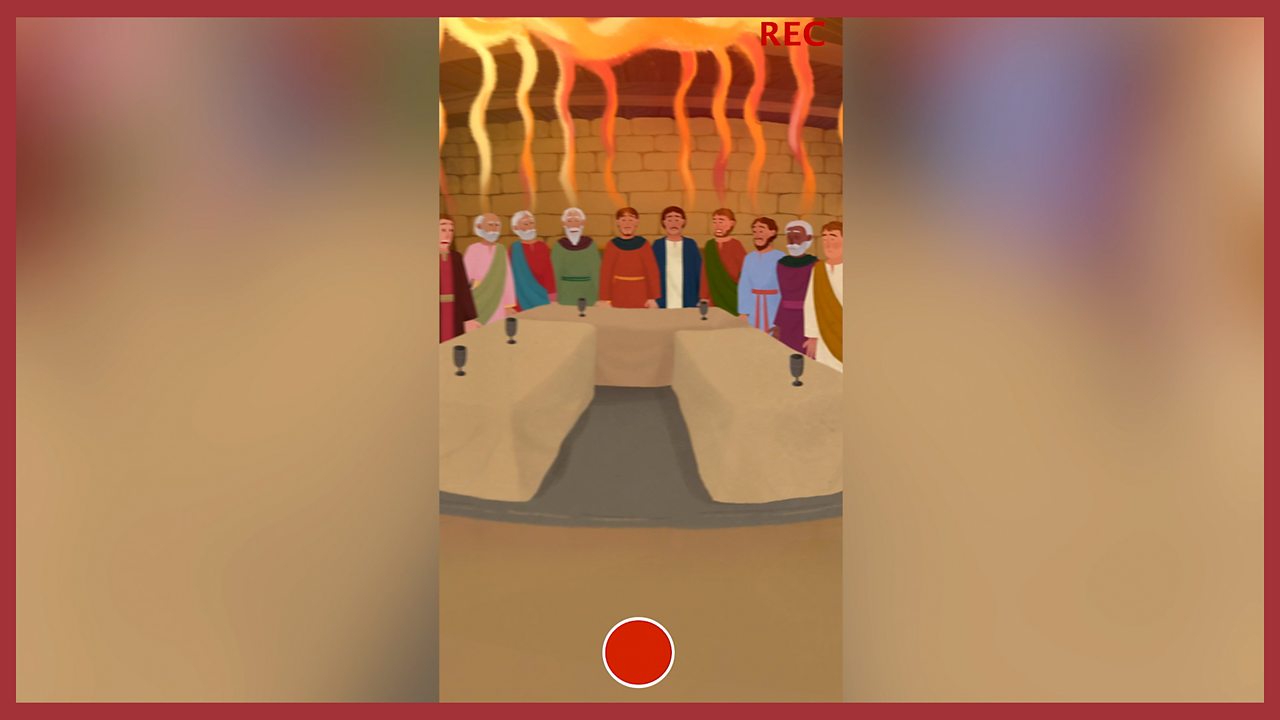 You won't believe what happens at this Pentecost party! 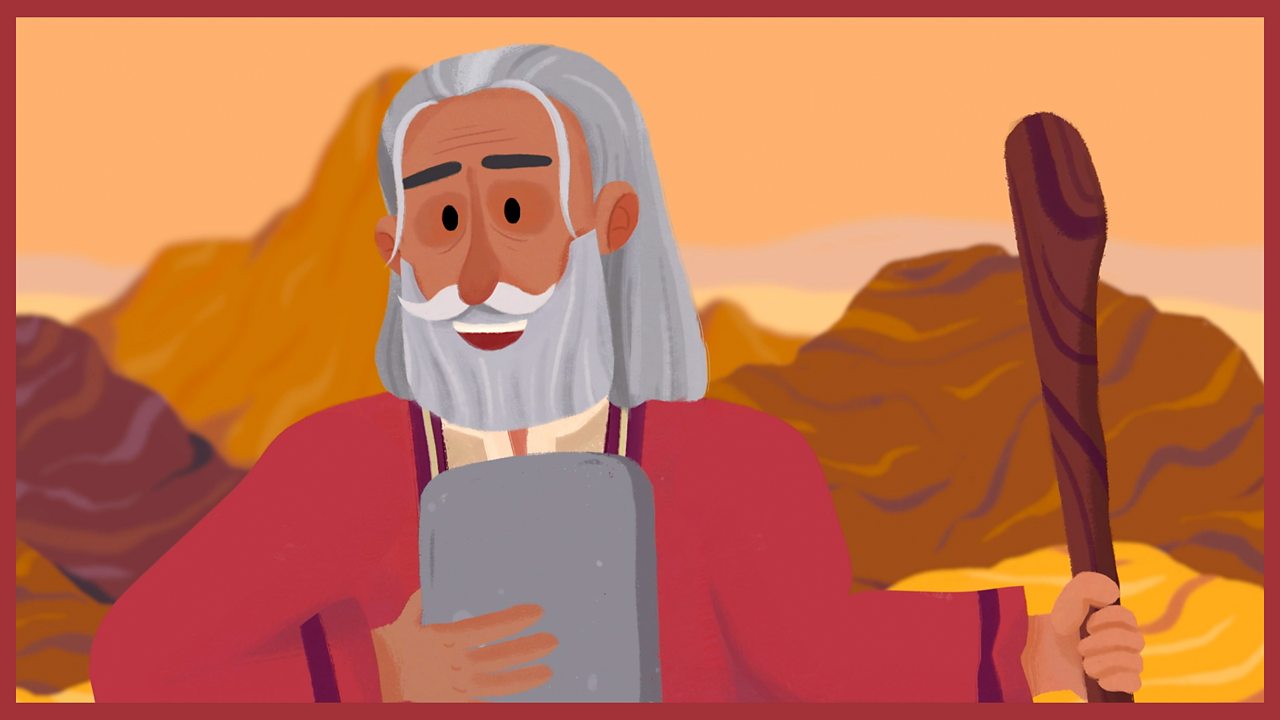 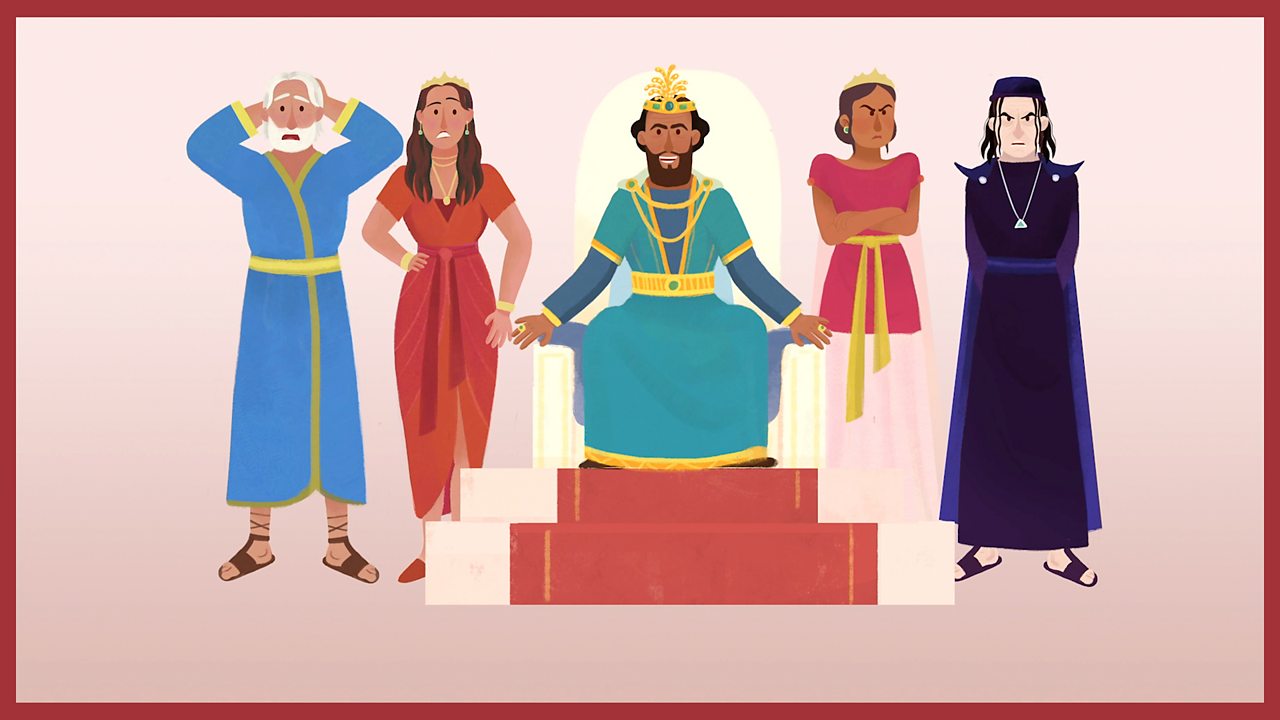 KS2. Standing up for what is right; the Bible story of Esther and Mordecai; Purim.