Summary: Mary Seacole was born in Jamaica in 1805. She travelled to the Crimea during the Crimean War and set up the 'British Hotel' offering food and supplies to British soldiers, many of whom she nursed following injury. Mary was very popular with the British troops, who called her 'Mother Seacole'. In 2004 Mary was named the 'greatest Black Briton' in an internet poll.

The animation covers the period of Mary Seacole's life from leaving Jamaica to the fall of Sebastopol during the Crimean War.

Mary describes how when she hears about war in the Crimea she is determined to become a nurse working for Florence Nightingale. However, when Mary is interviewed at the War Office in London she is turned down. Undaunted Mary arranges her own transport to the Crimea, where she establishes the 'British Hotel', offering food and supplies to the British soldiers. Mary also cares for injured soldiers and treats them for various battlefield injuries, witnessed by the journalist William Russell of the Times newspaper. When Sebastopol falls to the British Mary goes to the city and is greeted by cheering soldiers.

Final words: 'It was the proudest day of my life.' 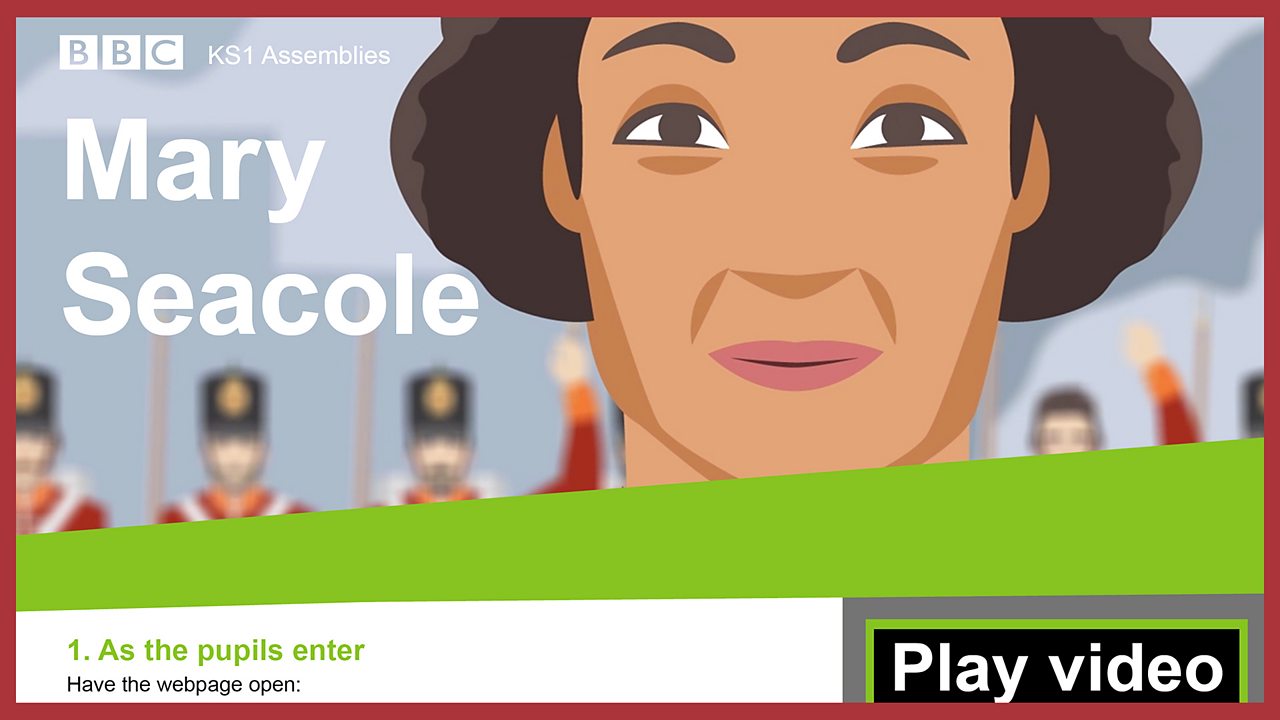 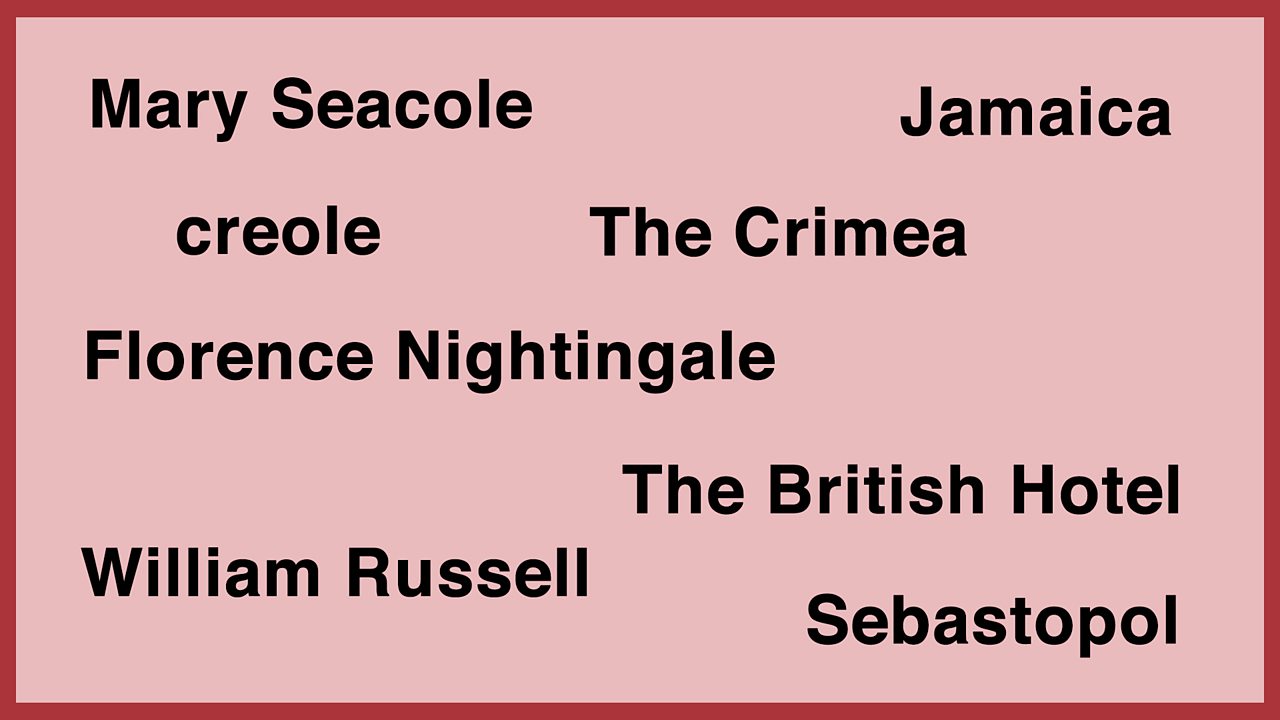 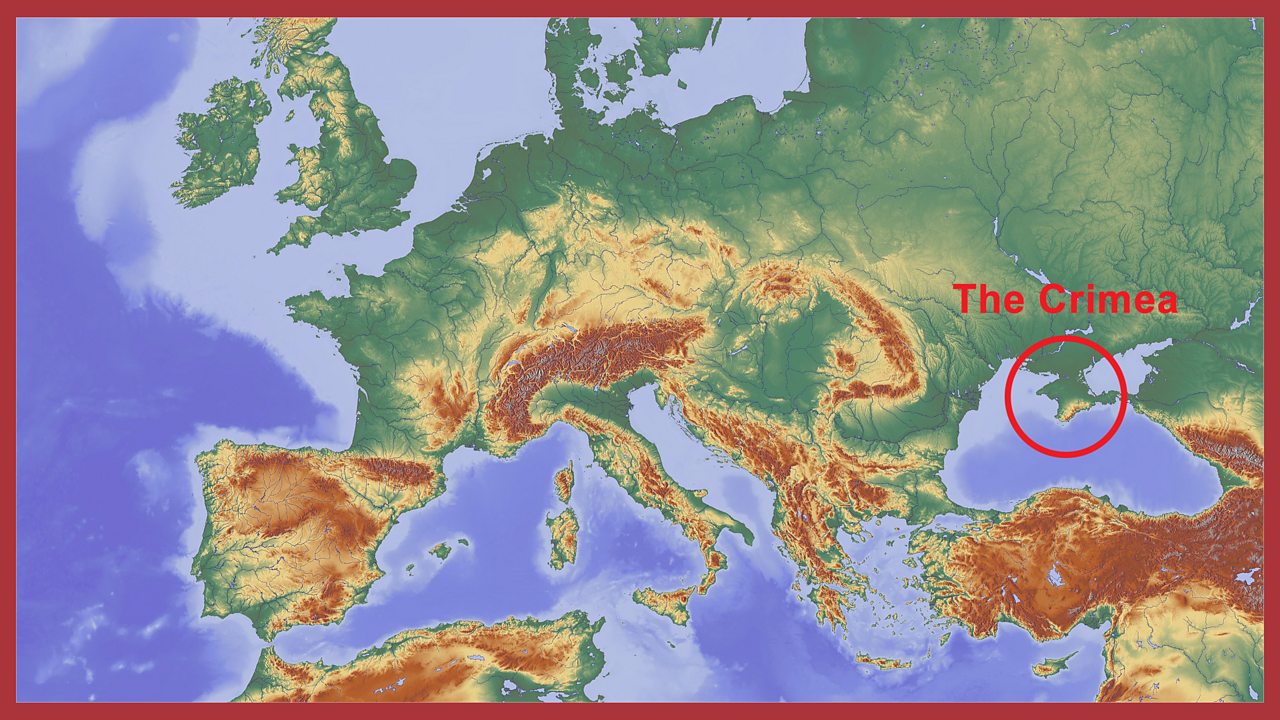 Map: the location of The Crimea

2. IntroductionBefore watching the video place it in the context of what the school has already been doing for Black History Month (if relevant). Share some basic biographical details about Mary Seacole: she was born in 1805 but we remember her today for her actions during a war called the Crimean War that happened in the 1850s. Two of the armies fighting in the war were the British and the Russians and the battles took place in an area called the Crimea. You could display the map showing the location of the UK and the Crimea (see Key links above).

4. After the videoUse the Video questions (above) to help pupils recall the details of the video. Share with the assembly brief details of what happened to Mary after the Crimean War. Mary returned to London but people quickly forgot about what she had done. She had been left with many debts and lived in poverty. Then William Russell, the journalist who had visited her in the Crimea, found her and began a campaign to ensure that Mary had enough money to live on and that her achievements would not be forgotten again. In 2004 she was voted the ‘greatest Black Briton’ in an internet poll.

5. Time to talkLead a discussion about the story, asking some or all of the following questions:

7. Opportunity to reflectMary Seacole lived a long time ago. She was born over two hundred years ago. She is a figure from history...But today we remember Mary and we learn about her in school and there must be a good reason for that. So let’s think about what some of those reasons are: what the important things are we can all learn from Mary’s extraordinary life…Her determination to help others…Her refusal to listen to those people who thought she wasn’t good enough…Her immense courage and energy…The care she provided to soldiers from all backgrounds during a terrible time of war…The way she demonstrates what it is possible for one person to do when they show persistence…courage…and determination...Think to yourself quietly about why you think it is important to remember Mary Seacole and people like her.How will you show some of Mary’s courage and determination today..?

8. Opportunity for prayerUse your standard form of address ('Dear God' etc) and:Thank you for the lives of all those like Mary Seacole who we can learn from.Help us all to think each day how we can help others…And in times of trouble and conflict help us all to be the peacemakers.Amen. 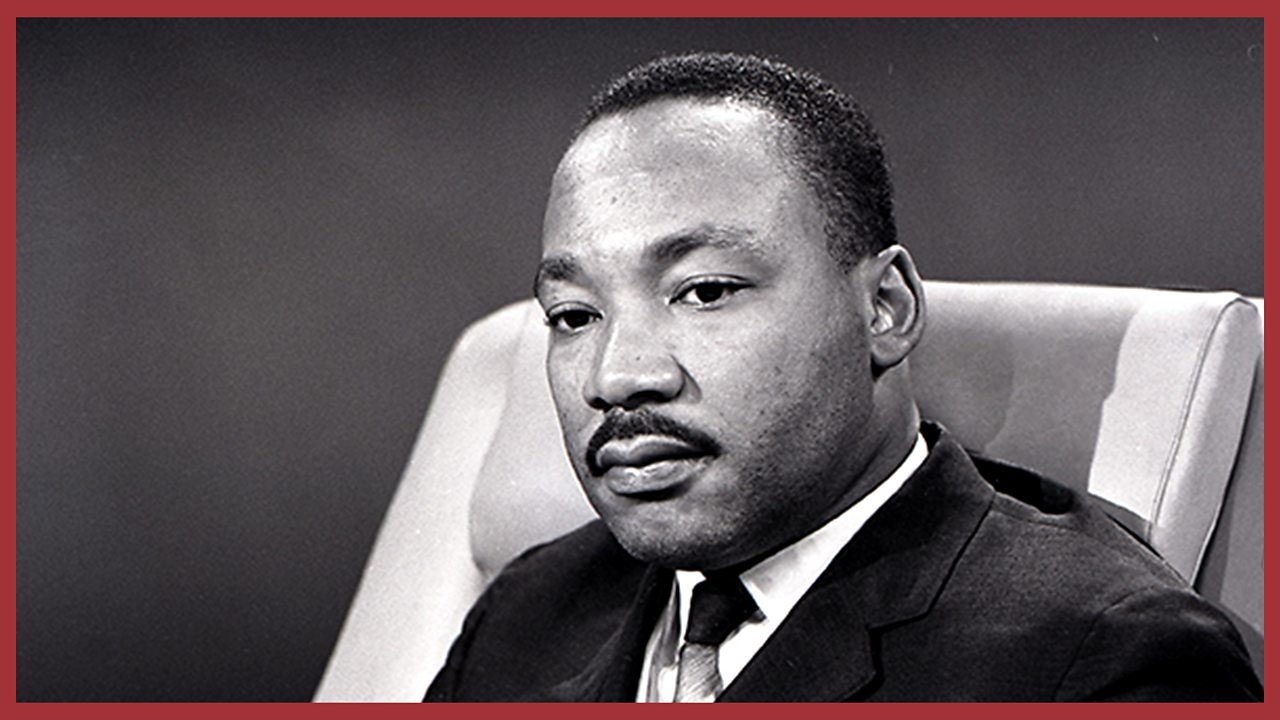 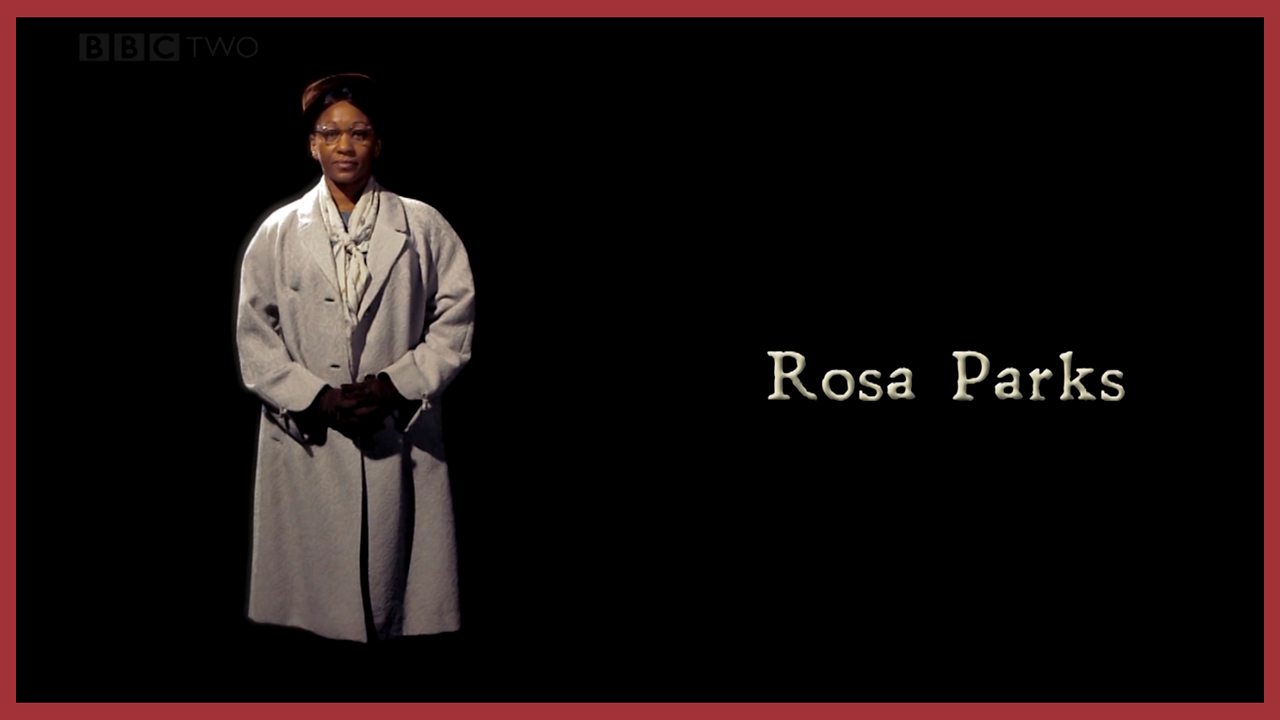 KS2. Celebrating the life of Rosa Parks and exploring themes of justice and equality.