Hans Brinker - Holding back the sea

Themes: The power of nature and the sea; perseverance and resilience; light and hope.

Summary: This assembly considers the power of the sea and our efforts to contain it. It includes an animation of the well-known story of Hans Brinker - the boy who saves the Netherlands by blocking a hole in the sea defences with his finger.

Resources: The framework to download / print (pdf) and an image of a dam.

The video is based on 'The Hero of Haarlem' - a well-known story included in the children’s novel Hans Brinker or the Silver Skates by Mary Dodge, published in 1865. The story is set in the Netherlands, where much of the land has been reclaimed and is below sea level. Before the days of huge sand dune defences the sea was kept at bay by large wooden walls, or dykes.

In our adaptation an adult called Hans remembers the night when, as a child, he saved his country from being flooded by the sea. Late one afternoon he was walking to his grandmother's house, his journey taking him along the dyke beside the sea. Hearing a trickle of water, he stopped and discovered a leak in the dyke. Using his finger he blocks the hole, believing it will only be a short time before help arrives. But help doesn’t arrive and Hans spends a long cold night keeping danger at bay. He imagines he hears the encouraging words of a girl in a house in the distance. Knowing he must save her from the threat of the sea he keeps his vigil until morning when help finally arrives.

End of speech: '...For that I will be eternally grateful.' 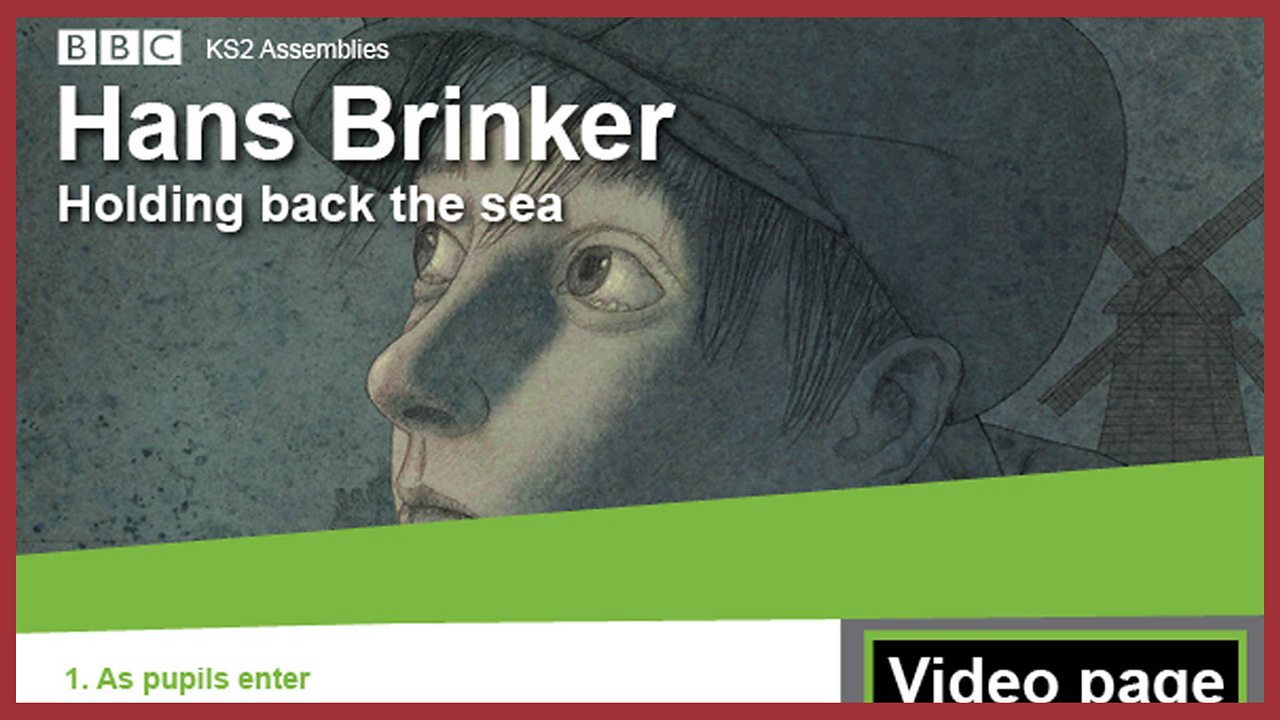 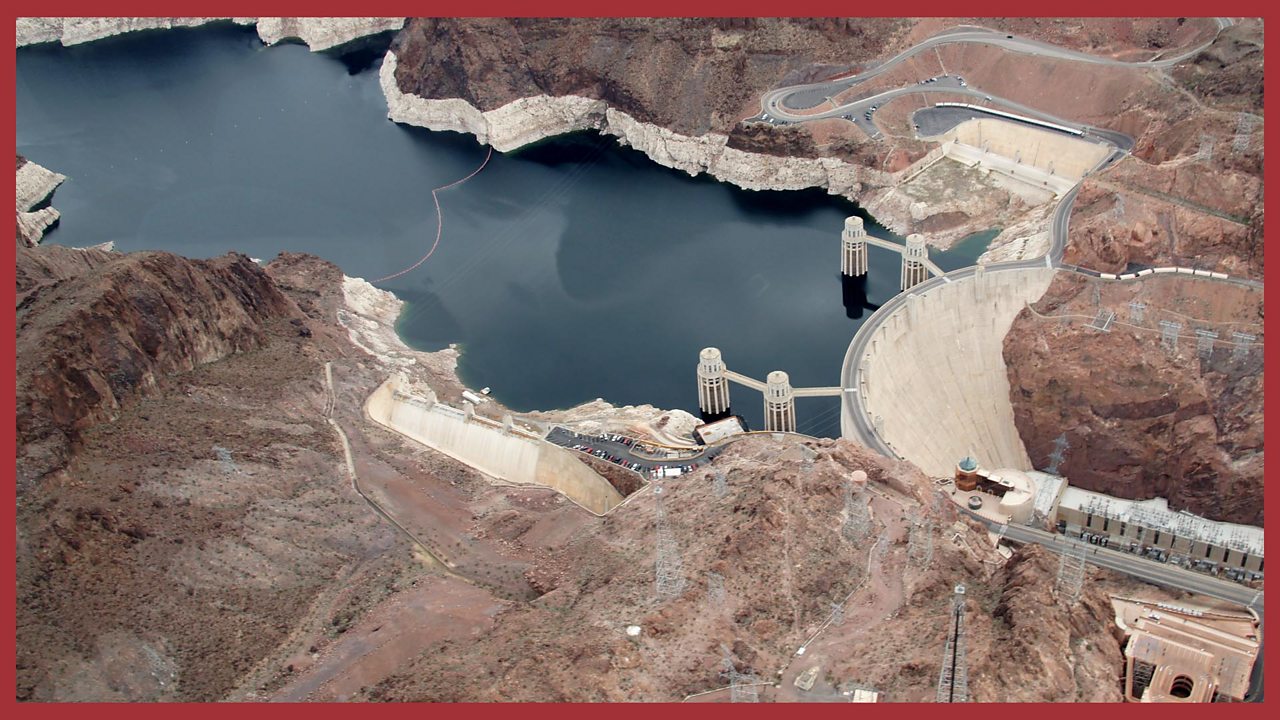 Image: a dam holding back water

1. EntryYou could play the instrumental version of one of the recommended songs as the children enter.

4. After the video - Time to talkLead a discussion about the story using the Video questions:

5. Opportunity to singIf your assembly is to include a song this would be an opportunity for it. Suggestions from BBC collections below.

6. Opportunity to reflectNow let's think about what we've heard about today...We've heard what a powerful force the water around us can be...It can promote and sustain life...but it can also be a threat...Flood defences can help us to control the power of water...Think of a time when you've experienced that power...perhaps the sea...or a rain storm...Think about how it made you feel...

7. Opportunity for prayerUse your normal form of address ('Dear God' etc) and:Thank you for the beauty of water and the sea...Help us all to remember that sometimes water can be a threat...And help us to remember the courage of all those who work hard to protect us from the dangers of water.Amen.