WW2: Could the rationing diet make you healthier?

The diet of a lifetime

Food rationing started in January 1940, four months after the start of World War Two. It ran for the next 14 years and changed our eating habits for more than a generation.

Throughout the war each person was allocated a scientifically devised weekly provision of specific foods.

We often think of rationing as a 'starvation diet' but the daily calorific value was around 3000 calories. This is up to 1000 more than we are recommended today – so was it still good for us?

During rationing, men and women had the same quantities of food. Everyone needed a ration book in addition to money to buy weekly goods. Supplements including milk, concentrated orange juice and cod liver oil were given to pregnant women, children and the elderly. Some manual labourers, such as miners and Land Girls, received extra rations. Although amounts of each foodstuff fluctuated over the war, this is what an adult’s typical ration might have been in January 1945.

Click or tap on the different foods to discover more about rationing in World War Two and its nutritional benefits.

The shop of horrors

An assault on the taste buds

As the war progressed, housewives on the ‘kitchen front’ were bombarded with ingenious ideas designed to land a direct hit on ration fatigue.

Carrots were used as alternative to fruit in cakes and tarts due to their natural sweetness. They were even stuck on sticks and given to unimpressed children instead of lollies.

Coffee was virtually impossible to buy and numerous imitations surfaced, much to the horror of resident American GIs. Not quite the Forties ‘flat white’, one was a resourceful blend of roasted chicory and dandelion root.

As cooking fats were rationed, oil-based liquid paraffin was used as an alternative in pastry making, frying and cake baking. Its well-known laxative effect was an accepted hazard of the wartime dining room. 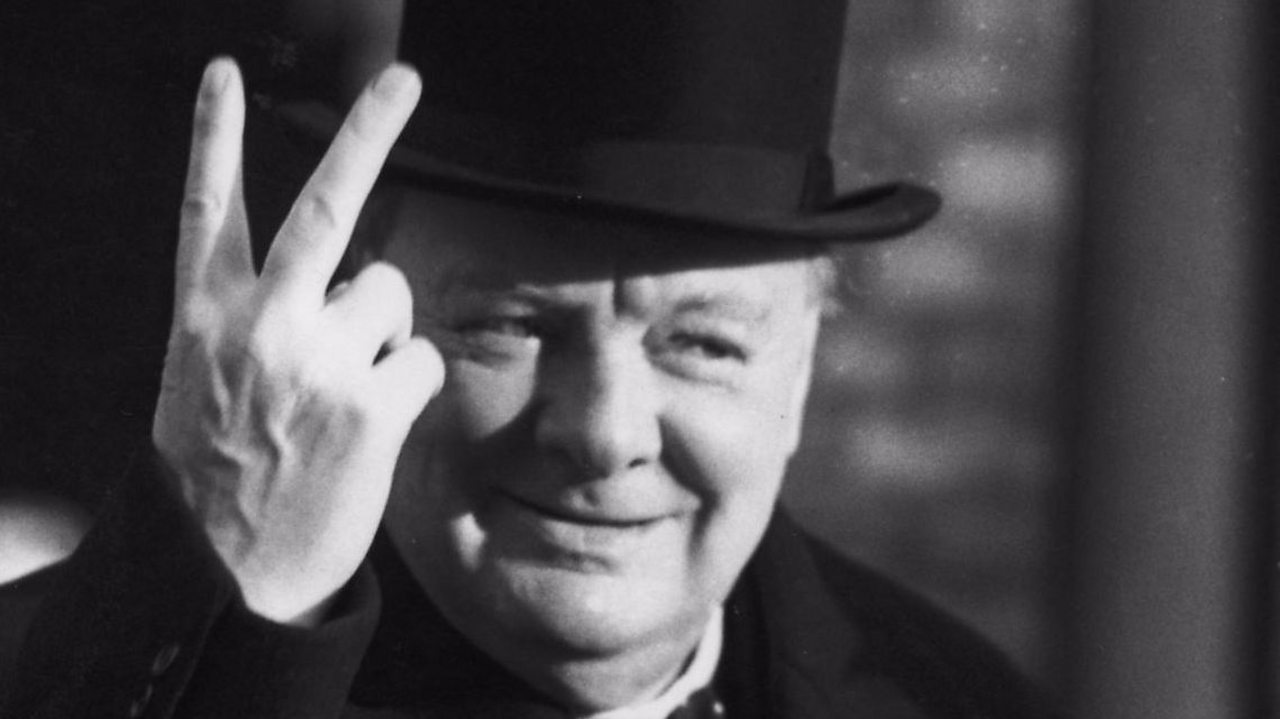 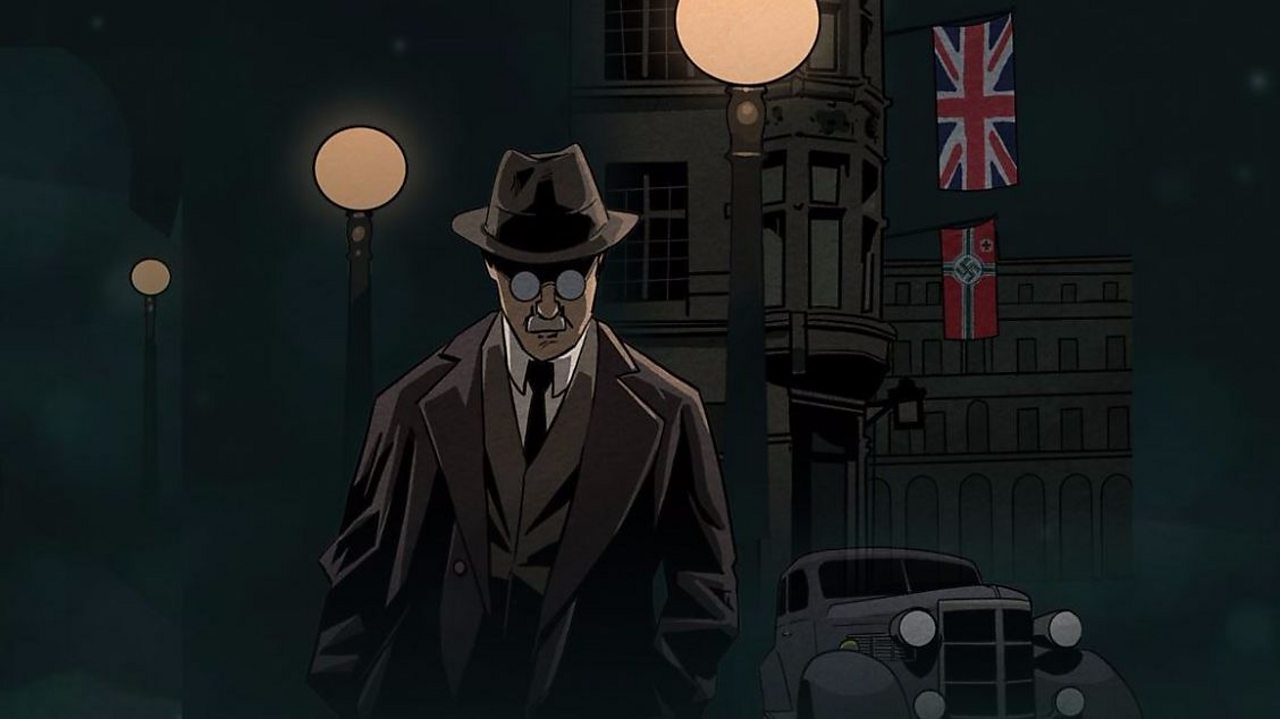 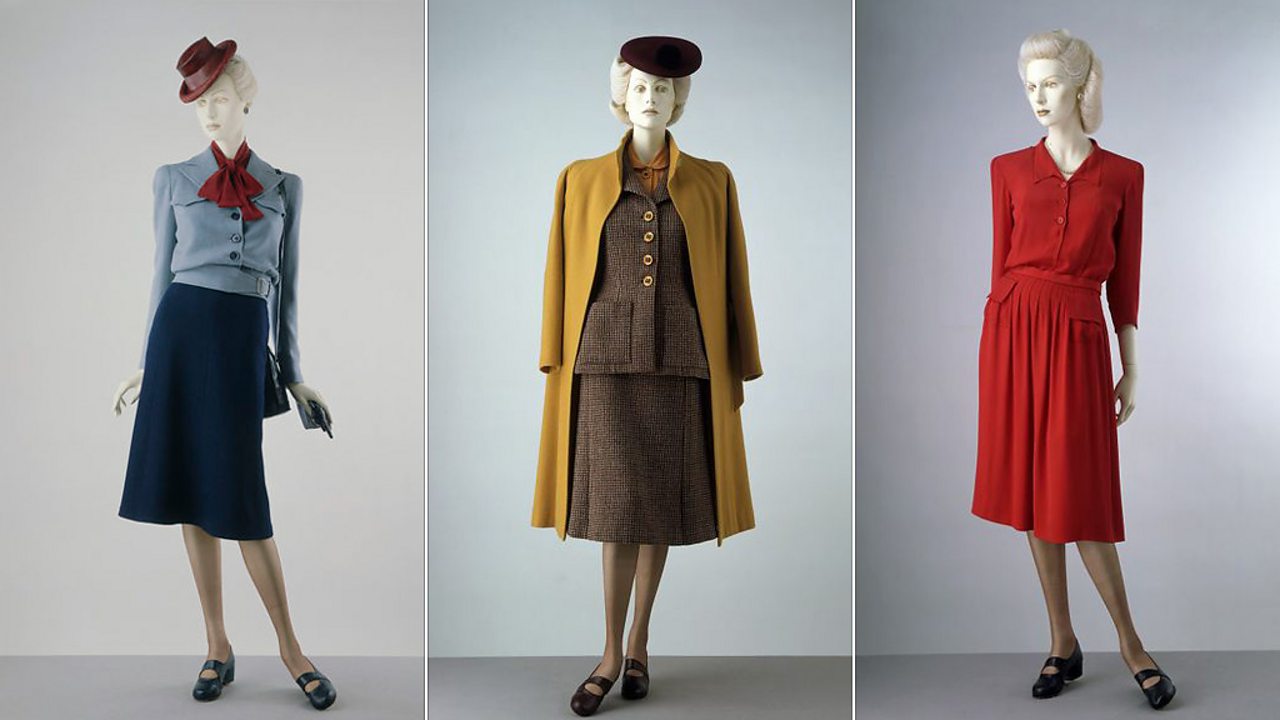