< Back to Primary Live Lessons

Create a science buzz in your classroom

Pupils are guided through a series of fun activities by CBBC’s Leah Boleto and Ben Shires, with the help of science expert Steve Mould, and Hacker T Dog.

This edited programme, which was streamed live to schools in November 2016, was created to support the BBC's Terrific Scientific science resources. 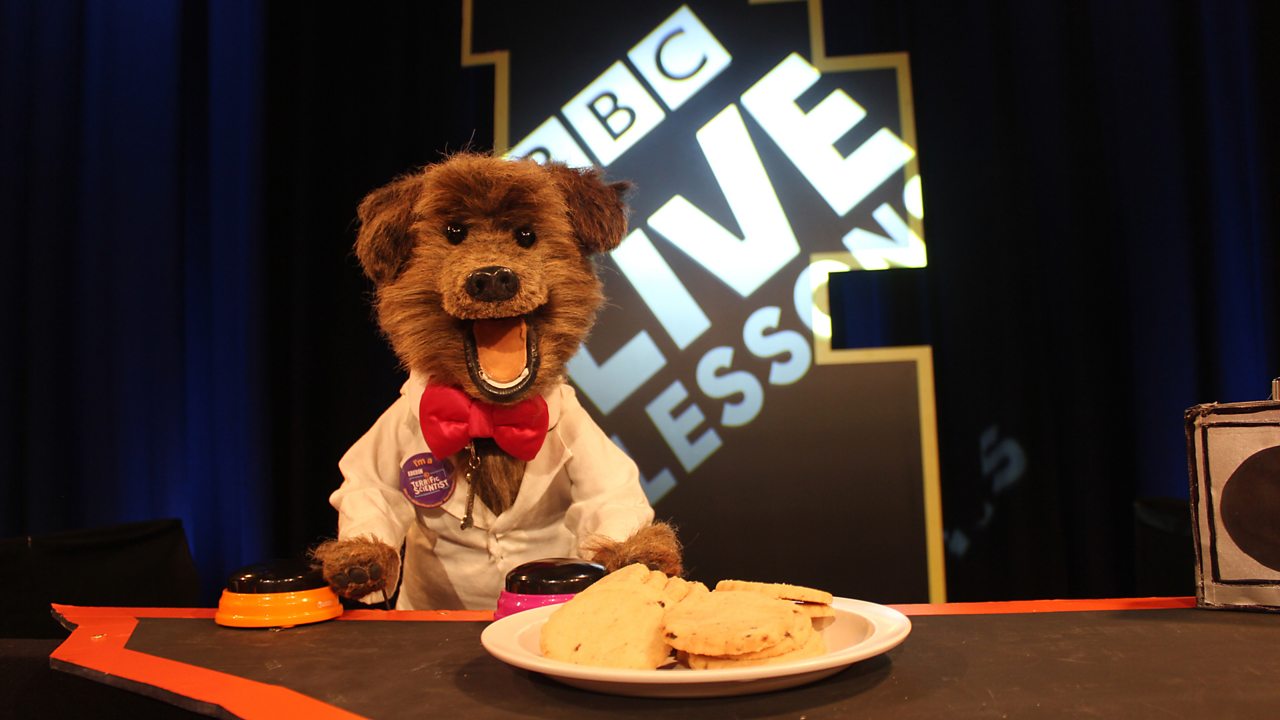 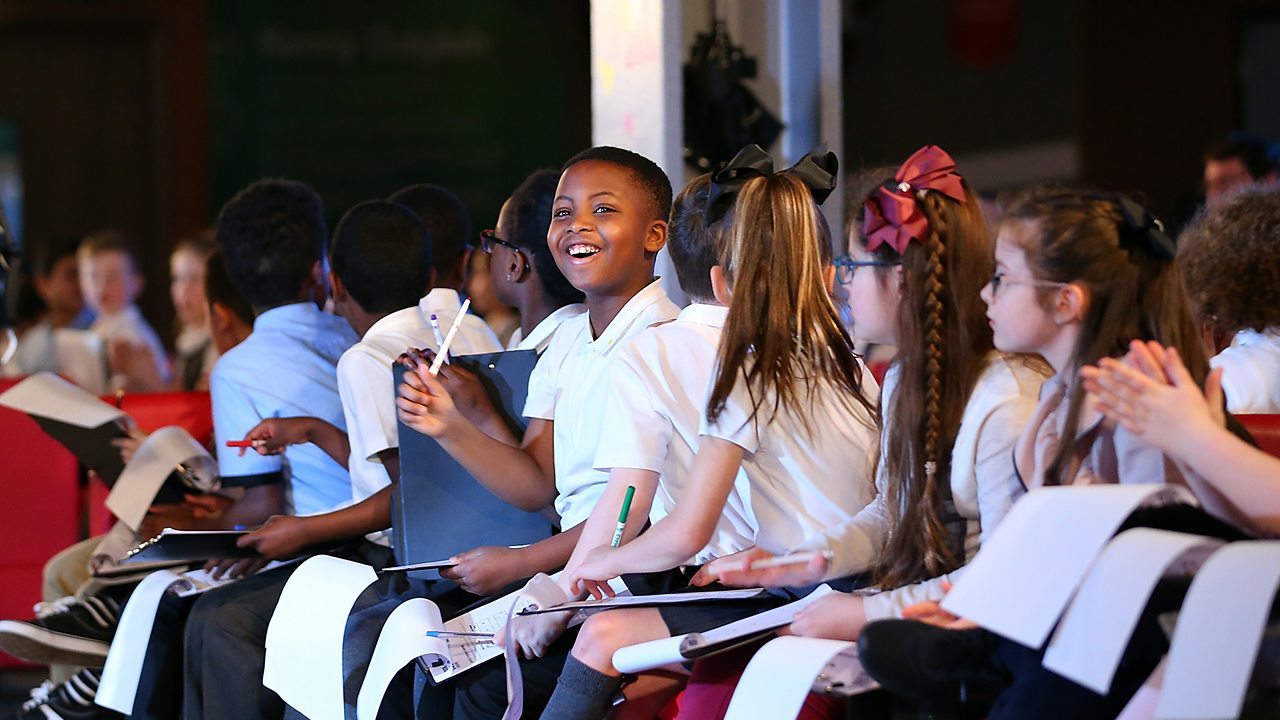 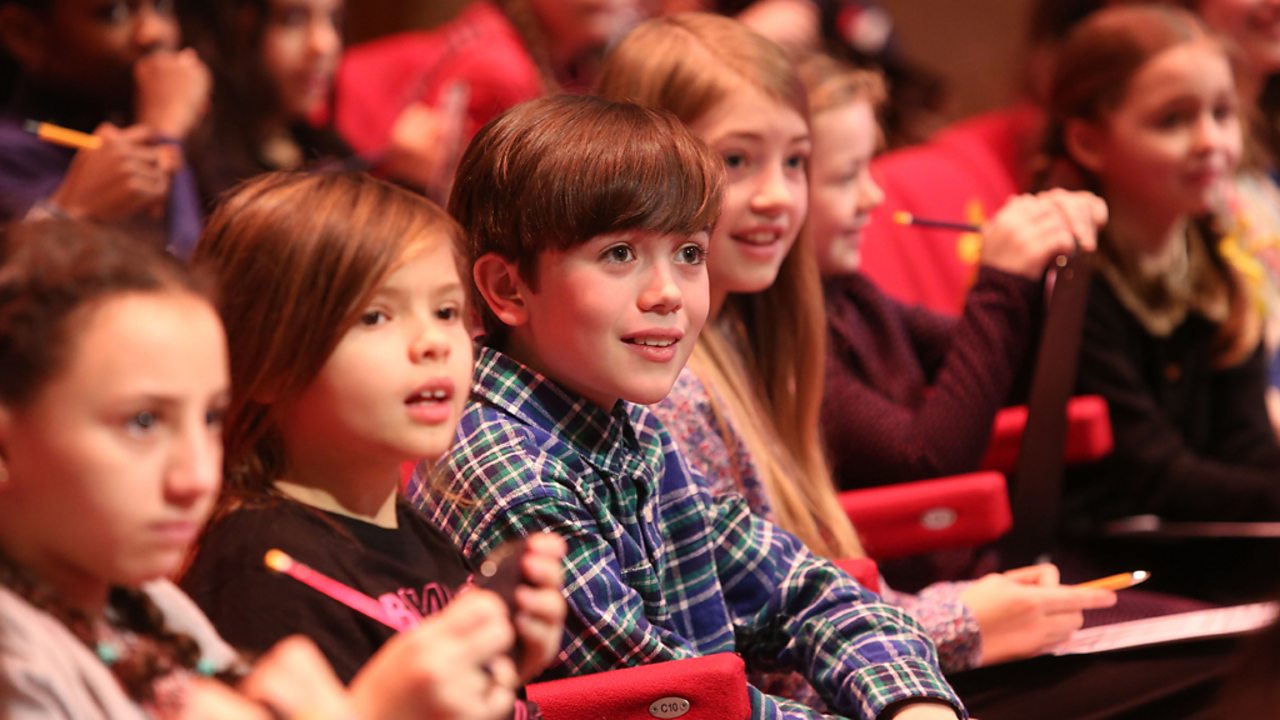