The Big Schools Winterwatch Live Lesson: gallery of your pictures and Q&A with the RSPB

St Joseph's Catholic School in RedhillWhich birds are seen less often in the South East of England (Surrey in particular) and how can we encourage them back into our gardens/ school playgrounds?As far as our gardens birds go, blue tits were the most common bird in Surrey according to last year’s Big Garden Birdwatch. Other common birds include woodpigeons, house sparrows, blackbirds and robins. But nuthatches, bullfinches, and birds of prey such as the red kite were also spotted in Surrey. As was the goldcrest – the UK’s smallest bird.

We can encourage birds back into our gardens and playgrounds by putting out bird food and making sure bird feeders are topped up – and importantly cleaned. Sunflower hearts, peanuts and meal worms are particular favourites for garden birds. It’s also important to give our birds access to water to drink and bathe in.

Having trees and shrubs for birds to perch and hide in is great, and birds also enjoy eating berries which grow on many plants. And grass for birds to hunt for bugs in is another way to welcome them.

Why do we not see as many robins in the summer months as we do in the winter?Robins, like lots of birds, are busy nest-building and then feeding and bringing up their chicks in the summer, so we tend to see less of them. There’s also more food around, so they don’t always have to come to our gardens to find it! But they are still here in the summer - look out for them if you go on walks in woodland!

Thornton Primary School, BradfordAre there any endangered birds?Yes sadly there are many, in the UK alone we have species such as willow tit, curlew, turtle dove and black-tailed godwit which are threatened with extinction.

Are there any birds which can swim?Many birds are brilliant swimmers! These are mostly birds that live on the sea or ocean, such as the puffin, who spend the entire winter out on the water. They can dive about 200 feet (about the size of a 15-storey building!) using their wings to ‘fly’ underwater and propel themselves towards food. You’ve probably also seen ducks, swans, geese and many other birds paddling along on top of rivers and streams, even when it’s icy cold outside. They have special blood systems in their legs to make sure they stay warm.

What is the most colourful bird?In the UK, I would think that it’s the beautiful kingfisher. You can see this bird along rivers and streams and you’ll probably only see a flash of blue. But if you wait patiently, you might get to see its gorgeous colours of blue and bright orange belly.

How many different types of birds live in the UK? What is the most popular bird? Which is the rarest bird?As of November 2020, the British List stands at 622 species. For the last few years, the house sparrow has been the most common bird in the Big Garden Birdwatch results, but the most common bird in the UK is believed to be the wren (11 million pairs). The UK’s most threatened resident bird is the willow tit.

How long do birds live for?Some birds only live for a few years, while others live for decades. The robin, for example, only normally lives for about two years (though one was reported to live as old as 19!). Bigger birds, such as the albatross, however, live for much longer – the oldest known wild bird is a 68-yr old Laysan albatross called Wisdom. She’s still laying eggs as well, which is pretty impressive!

Pudsey Waterloo Primary School, LeedsIs a bird's digestive system the same as a human's?Since birds don’t have teeth, and many don’t have a particularly big or mobile tongue, their digestive system has to a lot of the heavy lifting when it comes to breaking down food. Most birds have a special body part called the ‘crop’, which is the first step in the food’s journey through a bird. The crop moistens and softens the food and is also a handy storing space – birds can regurgitate from here too when feeding their chicks, and for birds like vultures that don’t get too many meals they can store extra food here for later. The food then travels through two other organs, which essentially work like the human stomach. Some birds will even swallow stones to help grind up the food!

Some birds take a different approach. Owls, for example, feed on everything from mice to voles, small birds, and even frogs. They swallow them whole, which leaves them with body parts such as fur, bones, teeth, and feathers that aren’t so easy to digest - so they squeeze them down and spit them back up again! These lumps are called ‘pellets’. Keep an eye out for them on your walks – if you see any, you can investigate them to try and find out what kind of owl it belonged to, and what they were eating.

What is the scientific name for a wood pigeon and how is a wood pigeon different to a city pigeon?The scientific name for a woodpigeon is Columba palumbus. Woodpigeons are largely grey, with a white neck patch. The rock dove is the wild ancestor of domestic pigeons the world over, domesticated originally to provide food. Feral pigeons come in all shades, some bluer, others blacker - some are pale grey with darker chequered markings, others an unusual shade of dull brick-red or cinnamon-brown.

Gigha Primary School, Isle of Gigha, ArgyllOver the last few years of people doing the bird watch, what are the most important things you have discovered?Over the last 40 years, the Big Garden and Big Schools’ Birdwatch has given us a picture of how well are birds are doing. Some have gone up in number, some have gone down. House sparrow numbers are down by 53%, while starlings are down by 80%. But it’s not all bad news. Goldfinches and long-tailed tits have increased. We’re not sure why but doing your bit for wildlife by feeding birds in your gardens or school grounds can help. In 2020, nearly 8 million birds were counted during the Big Garden and Big Schools’ Birdwatch.

William Tyndale Primary School, Islington, LondonWhat is the most common type of bird that gets seen in the cities during winter?All sorts of birds get spotted in cities during the winter. In fact, over the course of a year, over 300 species have been spotted in London alone. Common birds such as starlings, pigeons and different gulls are spotted in cities over winter, but one of the more exciting is the peregrine falcon, which is finding a new habitat in urban environments such as cities.

Peregrine falcons are birds of prey. You may see them in cities perched high up on tall buildings looking for prey, which includes other birds such as pigeons. Binoculars will come in handy to spot peregrine falcons on high window ledges and rooftops, and you’ll need to have a sharp eye to keep up with them. Peregrine falcons can stoop of speeds of up to 180 kilometres per hour to catch their prey!

Broadhempston Primary School in DevonWhat’s the smartest bird in the UK?The carrion crow is definitely the smartest bird! Crows are able to solve complicated problems and intelligence tests, as well as getting crafty by fashioning tools to adapt to different situations. They are able to learn skills from their elders, which is a good indication of extremely high intelligence. They have even been known to leave their nuts on the sides of roads to allow cars to crack the shells for them.

Holy Trinity Primary School in WimbledonWhy do birds change their feathers in the winter?Birds’ feathers are at their most colourful in the spring, when they are trying to stand out and attract a mate. But once the summer is finished, this is no longer a priority. Lots of birds moult around August time – their feathers are a bit tired and tatty after a busy year, and their winter colours then tend to be a little drabber as their priority then is to blend into their surroundings more, for protection – they don’t want to stand out to predators!

Blue Coat Primary School, Wotton under EdgeIn my garden, there are 10 goldfinches that come to the bird feeders. We have sunflower seeds in the bird feeders this year and they LOVE them! Do different birds like different types of food? What else could I try to attract some other birds? We see long tailed tits but they never seem to stop and we’d love to help them.

Goldfinches absolutely adore a type of very small, black and very nutrious seed called a nyjer seed. They need a special feeder because the seeds are so small but you’ll soon have goldfinches flocking to them.

Birds love different types of food and different ways to eat them. Robins and thrushes such as blackbirds like to eat food from the floor or a bird table. Tits absolutely love hanging feeders, and if you’d like to attract long tailed tits, get some suet cakes, bars or nibbles in your feeders and watch them hanging upside down to eat them.

Just remember that it can sometimes take a couple of weeks for the birds to find your food, so don’t give up!

Lavender Primary School in EnfieldDo birds hibernate during the winter?Birds don’t hibernate during winter but instead will fly to somewhere a bit warmer where they know there’s food! In the autumn and winter, the UK gets lots of visitors from northern, colder countries that come to feast. Birds like fieldfares and redwings, swans, ducks and geese.

Ilyas Hussain from Mirfield, West YorkshireI would like to ask which habitat will be the best for me to spot an owl and which time of the year as I have never managed to spot one before and after all it’s on our school badge!There are five main species of owl in the UK. These are the barn owl, little owl, long-eared owl, short-eared owl and tawny owl. Winter is a great time of year to spot owls as they often prolong the hours when they are hunting into daylight, to help them find the extra food which helps them during the cold winter months.

The best times of the day to see owls are during dawn and dusk, particularly on still evenings with little wind.

Barn owls, probably the most famous of the UK’s owl species, feed almost completely on small mammals. They’ll do this by feeding on voles who live in grasslands. So fields and grass strips alongside woods is your best bet to see owls. And don’t forget, barn owls don’t hoot – they screech! 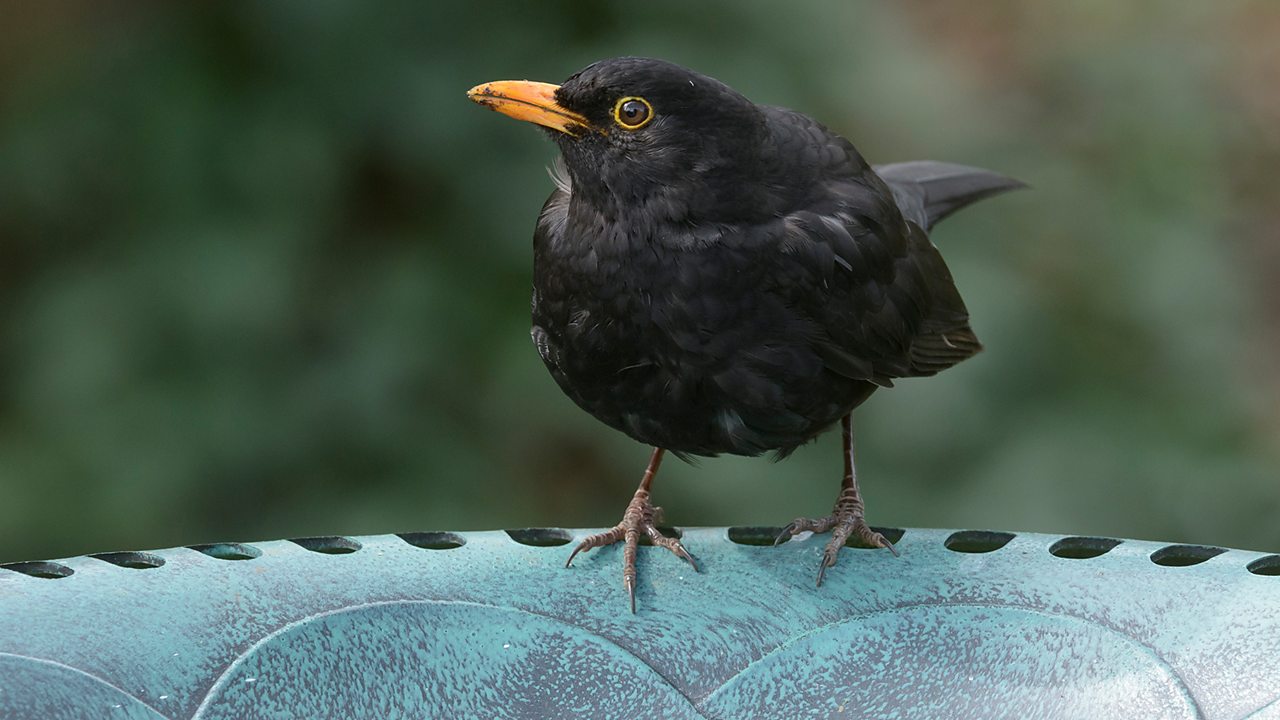 Can you spot these birds in your garden, park or playground?

Find out about some of the birds you might spot outside this winter. 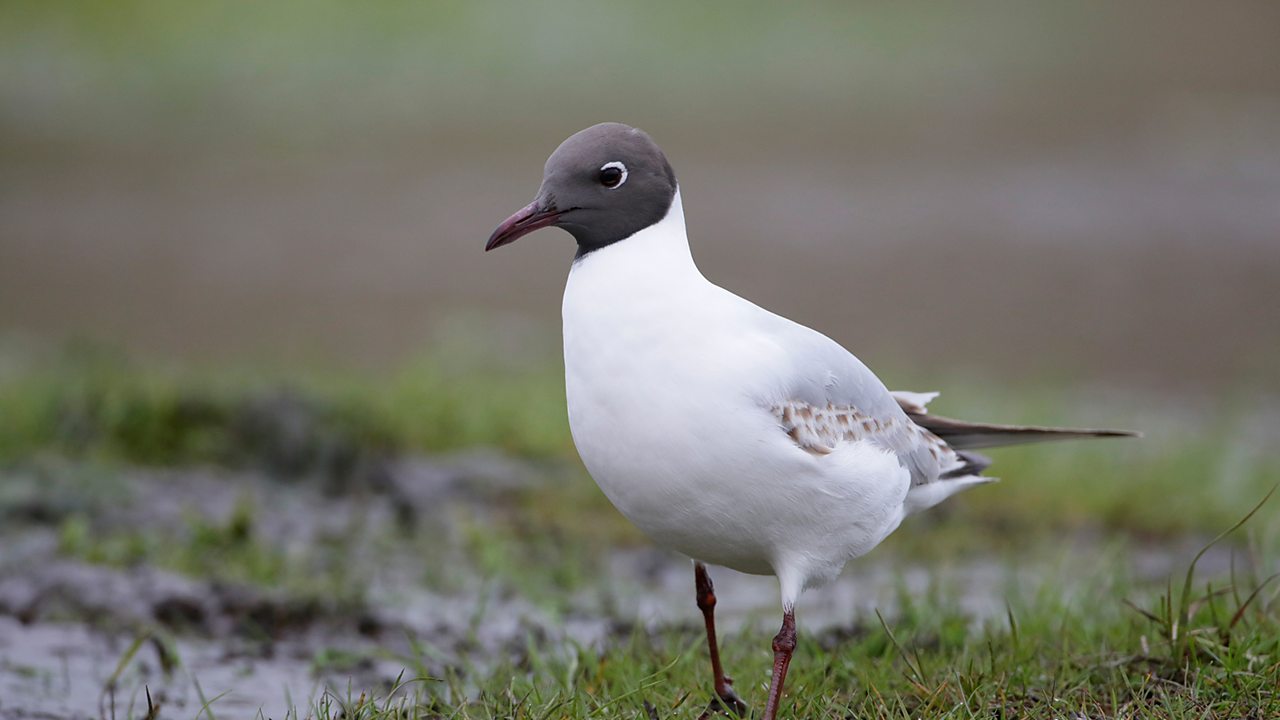 Quiz: Can you name these common garden birds?

Try our fun quiz to see if you can identify these often spotted garden birds. 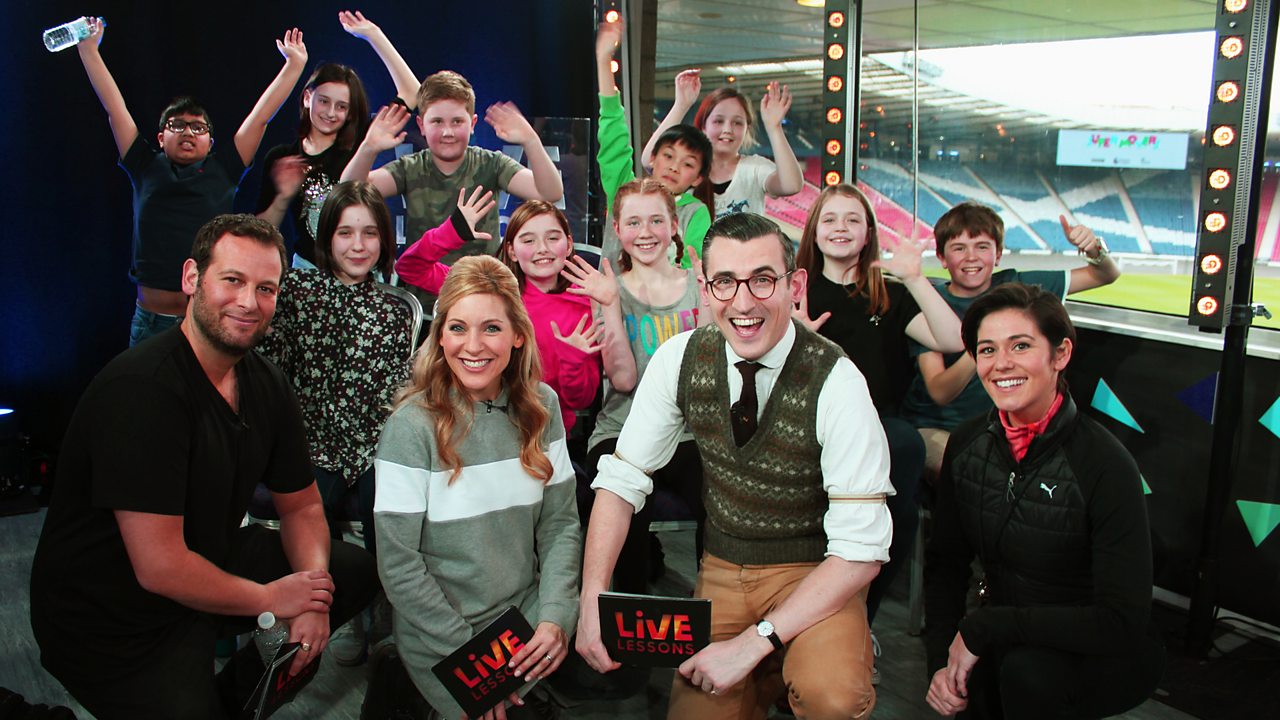 Explore a range of curriculum-mapped interactive lessons for primary-aged pupils.