WW1: How do you find out what your family did in the Great War?

World War One is full of stories of sadness, heroism and sacrifice, many of which are still waiting to be told. Nearly 17 million men from across the globe took part in the war – someone in your family may have been one of them.

To start off, ask your older relatives if they know and if they have any family mementos. Even if they don't, just a name and an approximate date and place of birth will be your starting point.

Delving into the past

Click or tap on the items below to find out how a soldier's medals, photos or cap badge can help you investigate what he did in World War One.

Looking in the archives

A few basic facts about your relative, such as their name, approximate date of birth, service number or the regiment they served in, can help you narrow down your search.

The National Archives and ancestry websites have published many records online, such as soldiers' medal cards and service records. The London Gazette, one of the official journals of the British government, has citations of every gallantry award soldiers received in the war. Local newspapers have started digitising their archives and putting them online. You can search them for mentions of your relative or the regiment they belonged to.

Go to the archives

You can also visit local and regimental archives in person. Regimental museums have copies of their battalions’ war diaries. If possible, examine their catalogue online in advance to see what their archive holds. Check whether you will need to bring identification to gain access and to see if they will allow you to copy documents.

Talk to the archivists

When you arrive talk to the archivists. They can be very helpful and explain the best ways to delve into their collections. Don’t set your expectations too high if you are looking for details of an individual. Good investigation takes time and patience and is much more likely to pay off for you if don’t try to rush it.

What Matt found out

Matt Baker took a walk in his great-granddad Tommy's shoes, literally, to find out what it must have been like to transport ammunition and supplies to the front line. 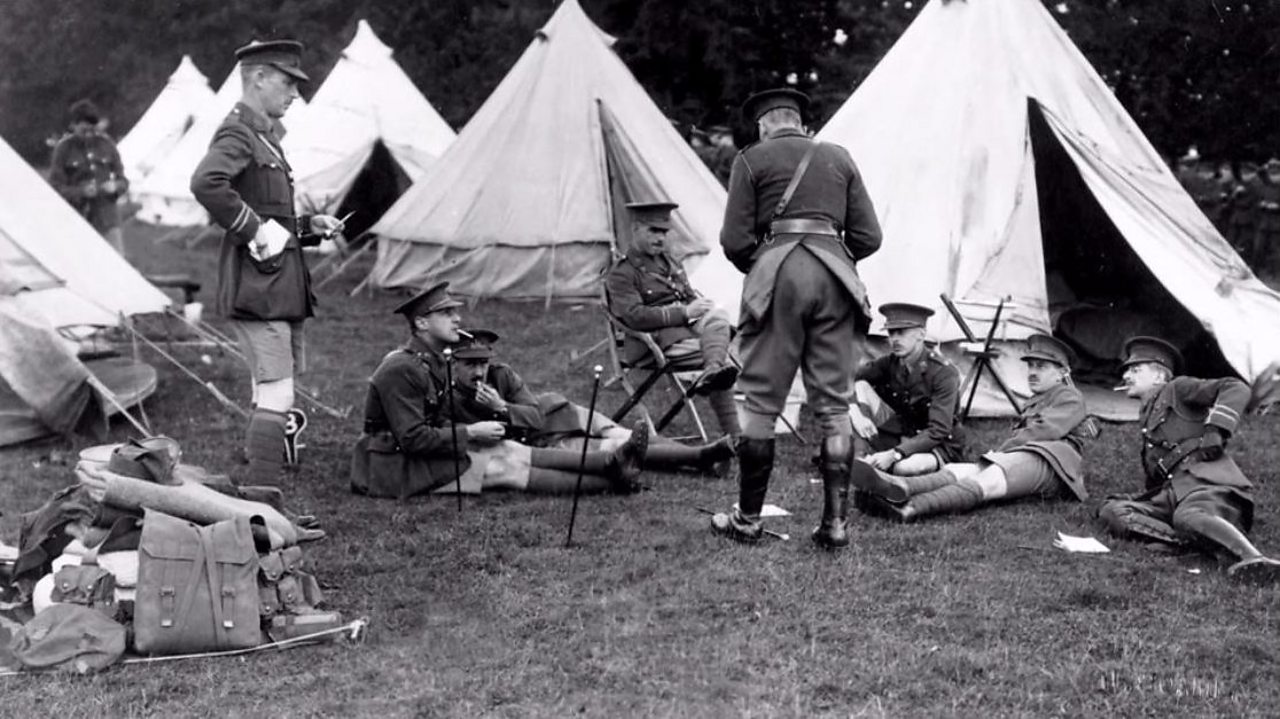 WW1: Has poetry distorted our view of the war?

Ian McMillan reads and analyses Wilfred Owen’s poem Dulce et Decorum Est, and asks: do we misunderstand WW1 because we focus on poems like Owen's? 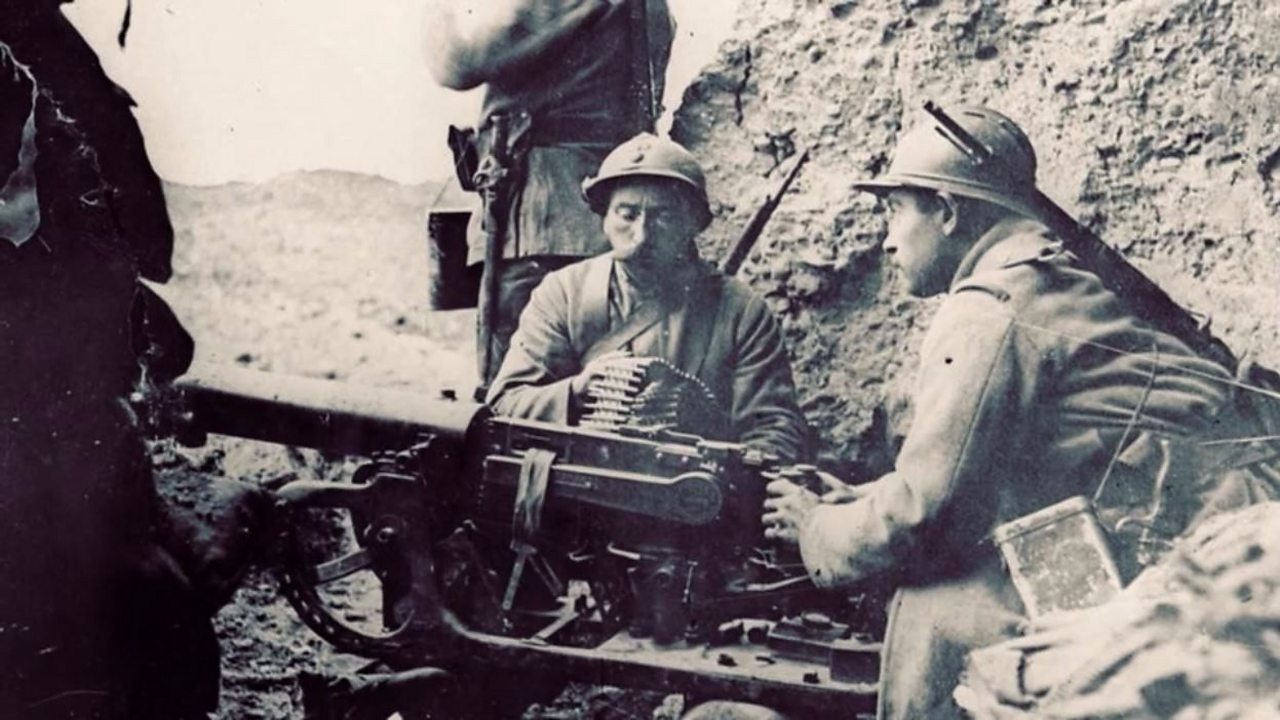 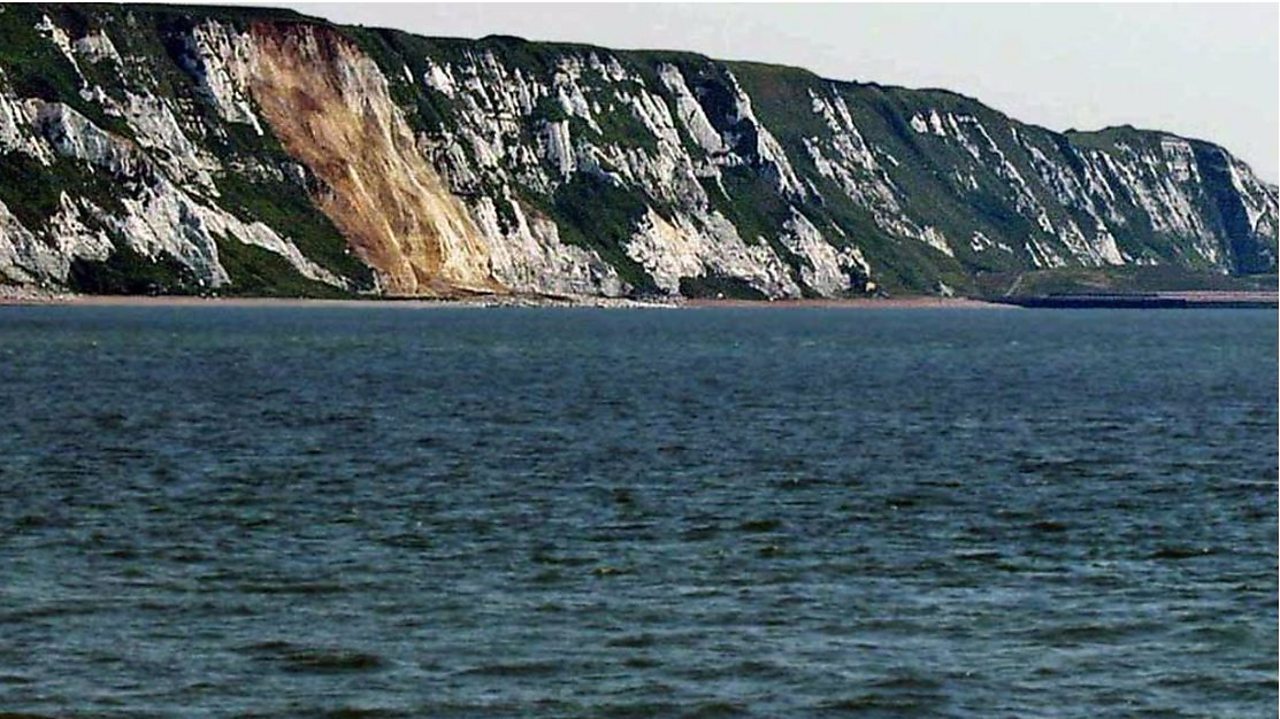 WW1: How did Britain handle its biggest wave of refugees ever?

Britain had to cope with its biggest refugee crisis during WW1. Find out how with actress Rachel Shelley, from BBC Radio 4 WW1 drama series Home Front.