How does my memory measure up?

Whether it’s remembering our route to work, finding the keys we just put down or making sure that birthday card is posted, we all rely on our memories every day.

Most people can remember and retrieve massive amounts of information, including thousands of names and faces, different bank PINs and complex directions.

A select few can achieve amazing feats of memory, with minds that never forget. But our powers of recall pale in comparison to some other species.

The wildest memories in the world

Click on the labels to discover how we rank amongst the eight most powerful performers in nature.

When someone has super memory, also known as hyperthymesia, their minds retain everything they process.

There are only a handful of cases of hyperthymesia in the world. It's controversial, and some think it doesn't even exist. But whether you have super memory or not, your brain is quite brilliant. It's made up of billions of interconnected neurons, which communicate through thousands of connections called synapses. When a connection between these is strengthened, a memory is formed. This is what our memory is based on – millions of tiny connections in our brains.

Some experts estimate that we can save and process about 100 terabytes of information in our heads. Click or tap on the labels to discover the bits that make our memory work. 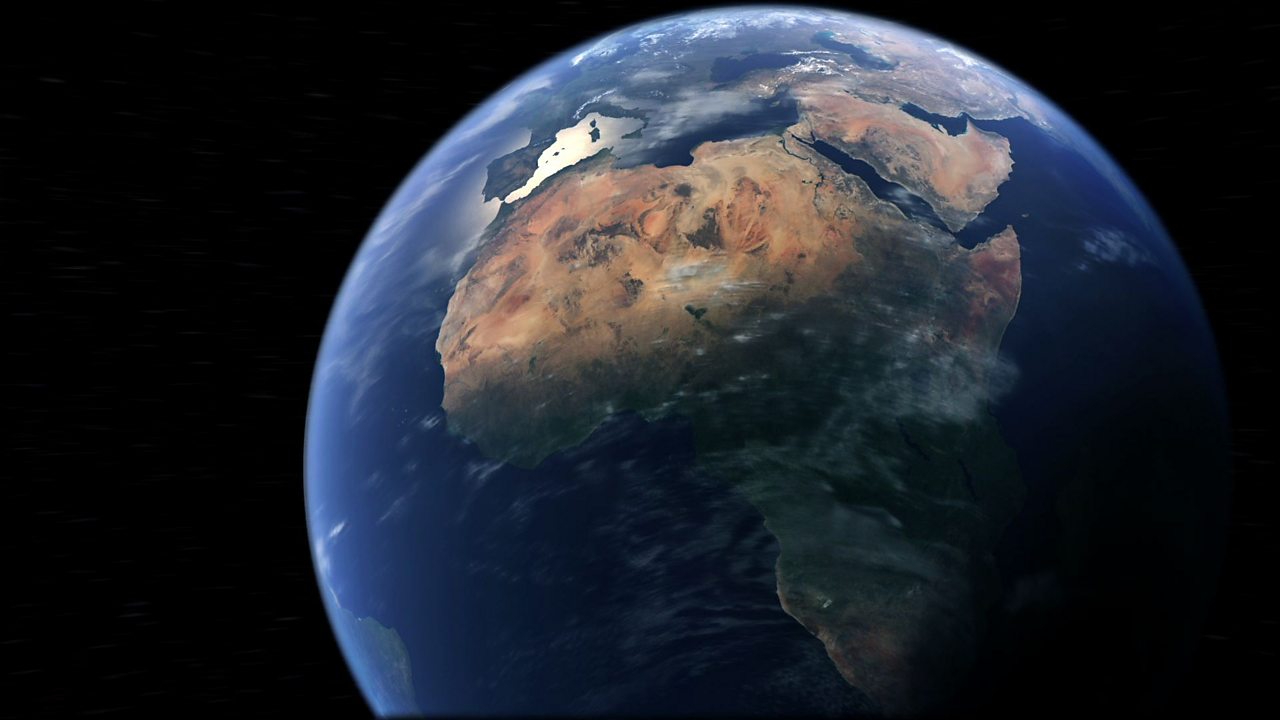 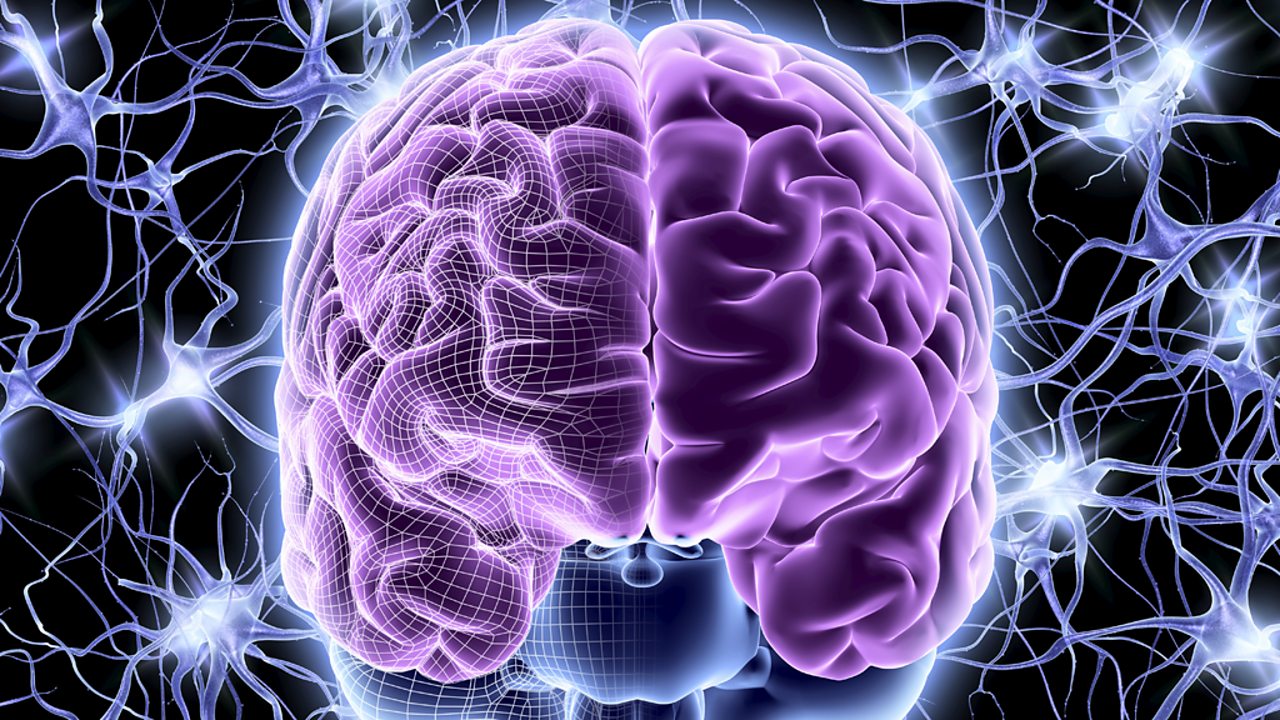 Have I reached my peak intelligence?

Have you reached your peak intelligence? Can you learn no more? Has your brain processed all it can?