'A most vile people'

The Vikings were brutal, sea-borne raiders from Scandinavia who conquered large swathes of land all over Europe. Between 800 and 1000AD, their violent raids on England so terrified its Anglo-Saxon residents that they described them as pagans, barbarians, and 'a most vile people'.

Yet the Norse raiders had a culture as rich and complex as their Christian victims. They believed in a universe made up of nine worlds inhabited by gods and goddesses, giants and giantesses, men, dwarves and elves. They passed on these beliefs through elaborate and eloquent poems and sagas.

Vikings were given courage in battle by their belief in a glorious afterlife. They thought brave warriors had a good chance of reaching Valhalla, a great hall presided over by the god Odin, the treacherous god of battle and poetry. Here they would enjoy a long age of fighting and feasting. This belief shaped the way the Vikings lived their lives, faced their deaths and honoured their fallen.

CLICKABLE: Enter the hall of the fallen

Valhalla was first mentioned in two anonymous poems honouring the deaths of two great kings - Erik Bloodaxe who was killed in York in 954 and Hakon the Good of Norway who died in battle in 961. Descriptions reflected an aristocratic view of life, with just the privileged few entering Odin's hall.

Click or tap on the hand below to find out what happened in Odin's hall.

Life for a Viking warrior was usually brutal and short.

Perilous voyages, bloody battles and a hard life of raiding and subsistence farming meant few survived beyond their 40s. Valhalla, where battle wounds were healed and the mead never ran out, was their idea of heaven. Knowing they might end up there encouraged them to embrace the dangers of the battlefield.

Valhalla was run by Odin, a god favoured by aristocratic warriors. Norse sagas reveal that while many people worshipped other gods such as Thor to ensure the fertility of their land, warriors and rulers looked to Odin. They may have even sacrificed people to him for success in war. So men from this elite section of Norse society would have expected to be chosen to join Odin's warriors after death.

Sagas and skaldic verse – poems composed at the courts of Norse rulers – take it for granted that those invited to Valhalla had shown the warrior qualities of bravery and honour. But those who acted dishonourably could face eternal exclusion. The Old Icelandic Njal’s saga tells us that a Viking who had seduced his benefactor's daughter and burned down a pagan temple would be "banished from Valhalla forever."

Die on the battlefield

According to the 13th Century Christian scholar Snorri Sturluson, Odin was known as the 'Valfather' or 'Father of the Slain'. This was because "all who fall in battle are his adopted sons. With them he mans Valhalla." Becoming one of the chosen would drive Viking warriors to risk a bloody death for their chief.

Have a good funeral

Before they converted to Christianity in the 11th century, Vikings were buried with all the belongings that they would need in the next world. The wealthiest were buried in ships and a warrior's burial would include his highly-prized weapons.

Burial ships would be covered with mounds of earth or set alight in funeral pyres. An account of a Viking chieftain's burial in 9th century Russia describes animals and even a slave woman being killed and placed alongside his body before it was set alight. 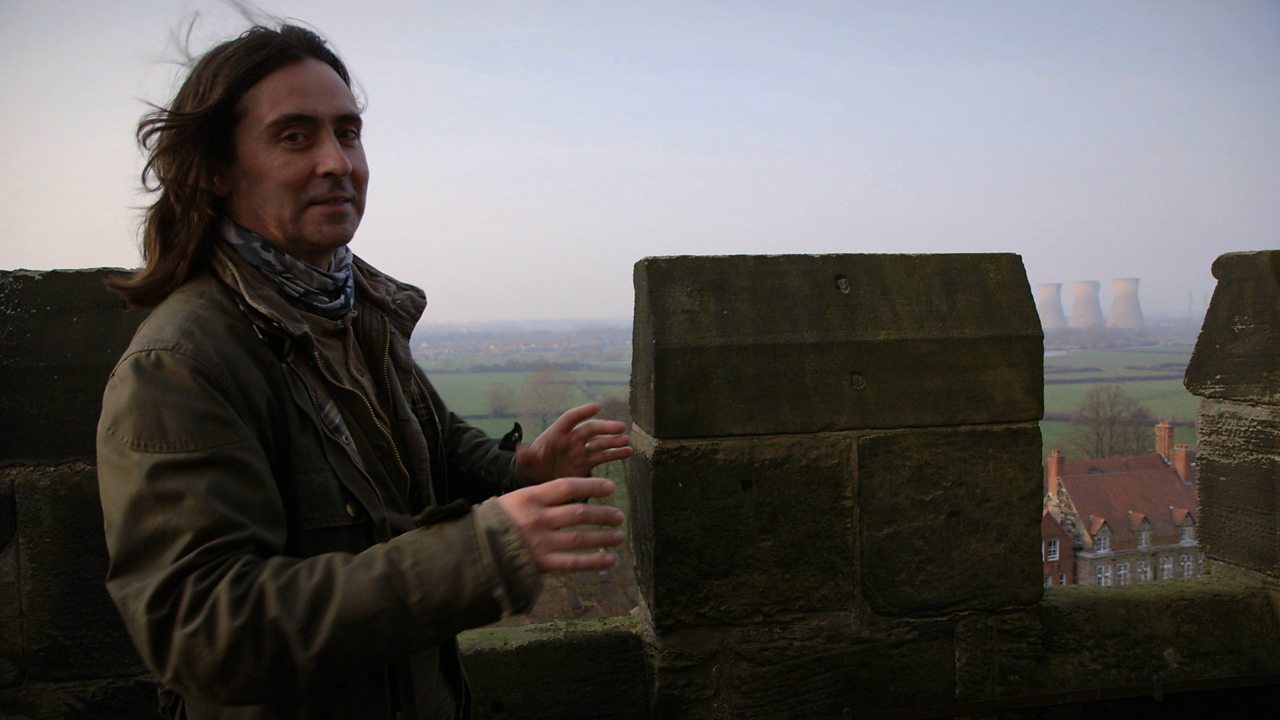 In this series of short films Neil Oliver looks at how Vikings lived, traveled and traded as well as how they invaded and created settlements. 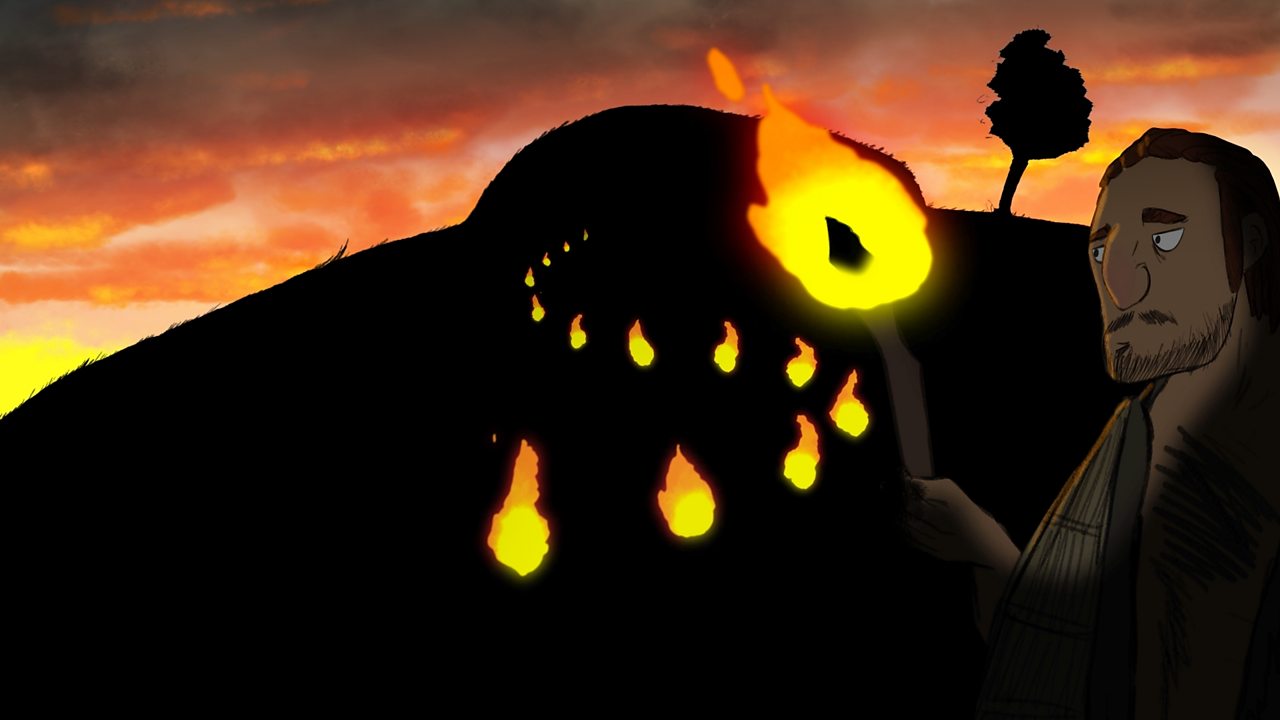 The Story of Britain

A series of animated films showing the story of Britain from the stone age through to the Norman conquest. 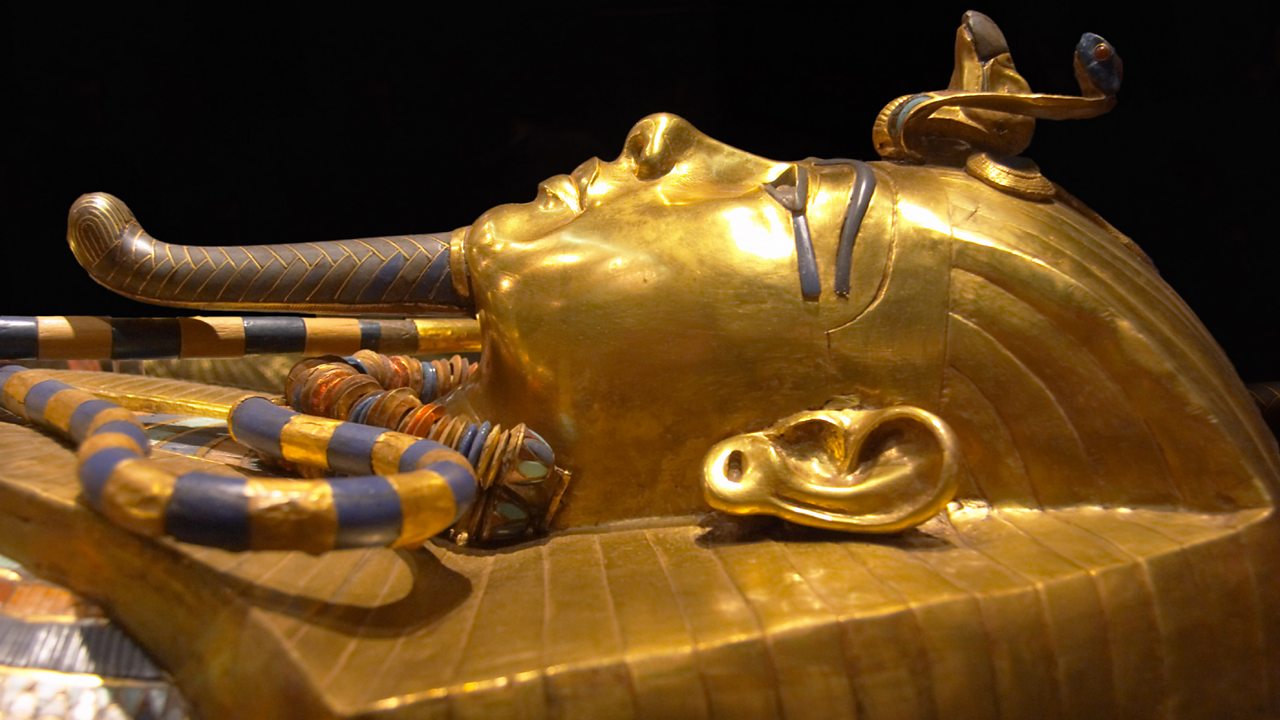 How do you solve the mystery of Tutankhamun's death?

The mystery of an Ancient Egyptian pharaoh’s death has captivated since his tomb was first uncovered in 1922. What’s the truth about how he died?