Where did we come from?

It’s the oldest question in human history. Everyone’s asked it, from philosophers and poets to mathematicians and physicists.

Most scientists think that everything that we know and experience around us began at a moment known as the Big Bang, 14 billion years ago. But how can we have any clue about something that supposedly happened so long ago?

From speeding galaxies to ancient gas clouds, there is evidence that we can detect today – the remnants of the Big Bang, that tell a clear story about the origins of our Universe.

We can see the universe expanding

When we look at the night sky, the stars we can see are within our own galaxy. But there are also some fuzzy patches. These are other galaxies like our own – but they are much, much further away than the stars.

Almost all of these galaxies are moving away from us – some at speeds of hundreds of thousands of kilometres every second.

We can even work out when it happened from the speed of the galaxies: about 14 billion years ago. We can't actually see the galaxies moving, but the clue is in the light coming from them – it is redder than it should be.

Why galaxies look redder than they should

The tell-tale signature of a galaxy speeding away from us can be detected in the same way that we can tell when a police car passes us with its siren on. When that happens, the siren sounds lower pitched to us, because the waves are stretched.

Light is also made up of waves, so the same is true of very fast-moving objects like galaxies. If a galaxy is moving away from us, the light waves are stretched. That makes the light seem redder. The faster the galaxy is moving, the redder the light.

Capturing the afterglow of the Big Bang

We can't see it with the naked eye, but some of our telescopes can.

Our eyes actually only see a fraction of the light in the Universe. As well as visible light, there are other kinds of light, such as X-rays, infrared light, ultraviolet light, radio waves and microwaves. They have shorter or longer wavelengths than visible light.

After the Big Bang, the whole Universe was flooded with incredibly bright light. As the Universe has expanded, that light has stretched into microwaves.

How starlight differs from microwaves

Unlike the light coming from a star, the Cosmic Microwave Background is the same wherever you look, and wherever you are in space.

We can peer back in time

Modern telescopes are so powerful that they can view objects many billions of light years away, close to the time of the Big Bang. If the Big Bang did happen, then we'd expect those distant views to reveal clouds of gas which have not yet turned into stars and galaxies.

Astronomers have recently found gas clouds like this in the distant Universe. Some of them are around 12 or 13 billion years old. Even at this incredible distance, we can tell what they are made of by using a technique called spectroscopy to analyse light that passes through them.

As Big Bang theory predicts, these ancient gas clouds are made of very different stuff to the modern Universe. Most of the chemical elements in the modern Universe are made inside stars. Because the gas clouds come from a time before stars, they consist almost entirely of the most basic elements, hydrogen and helium. 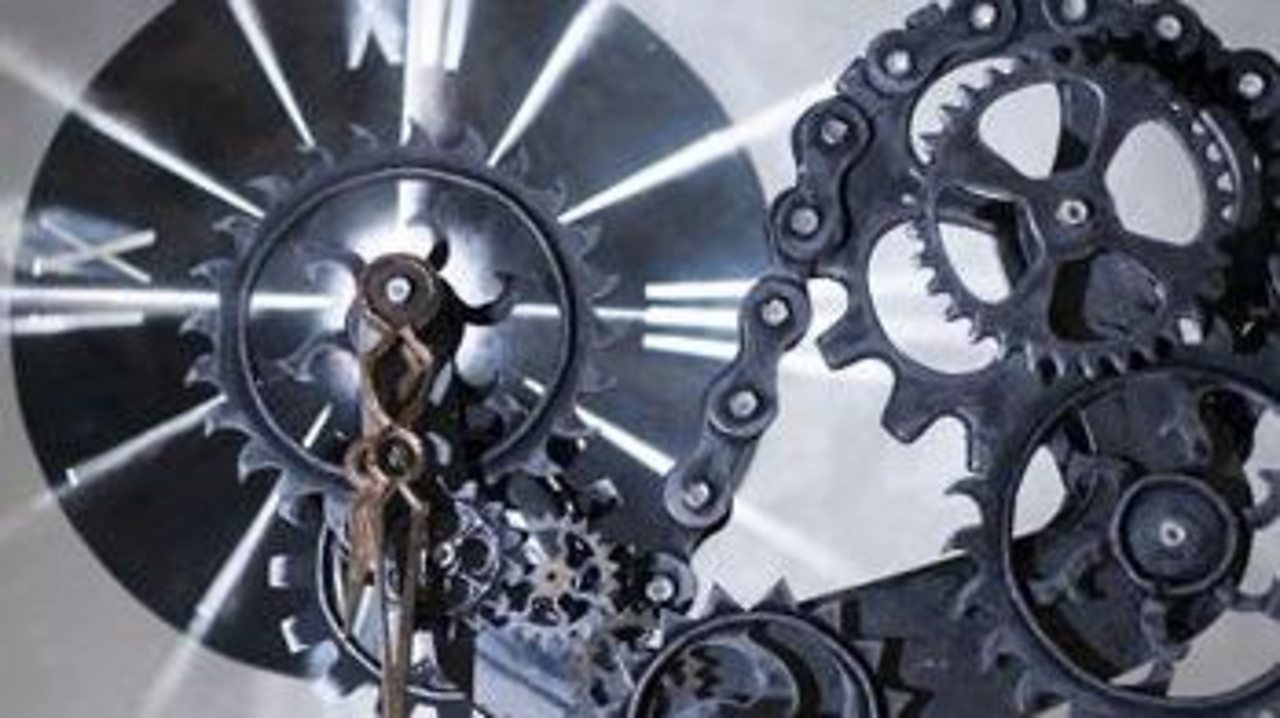 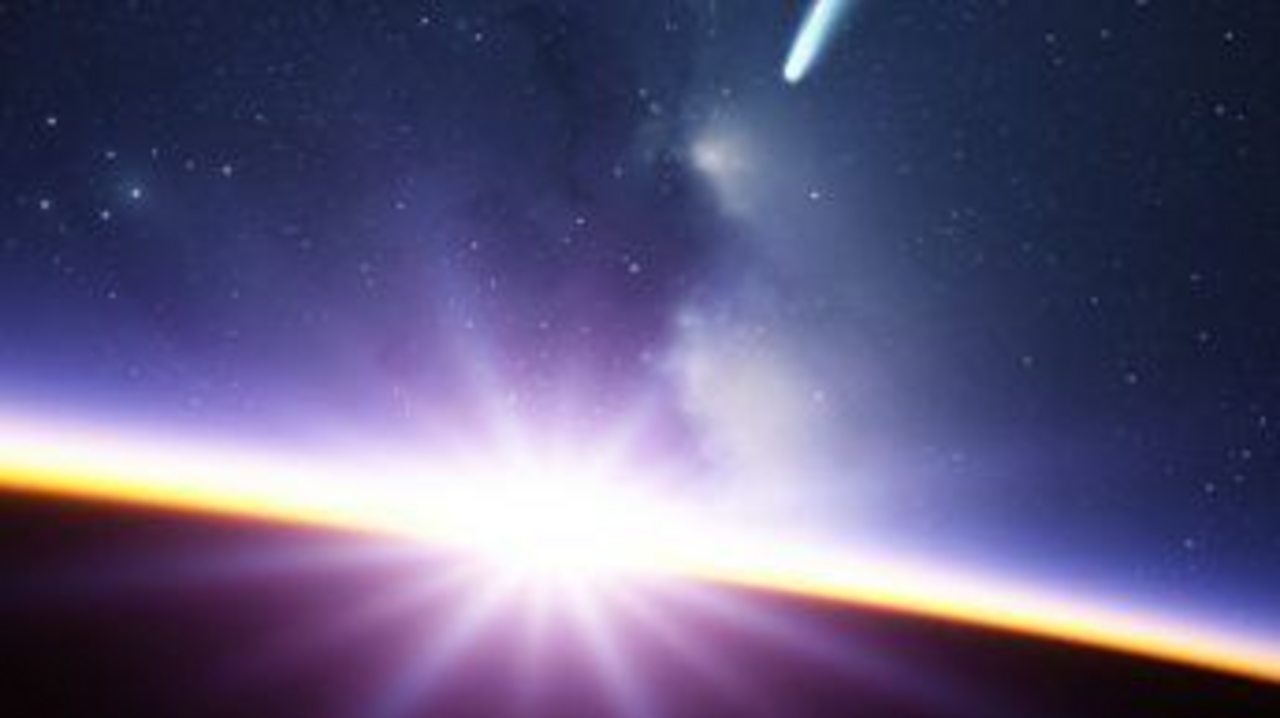 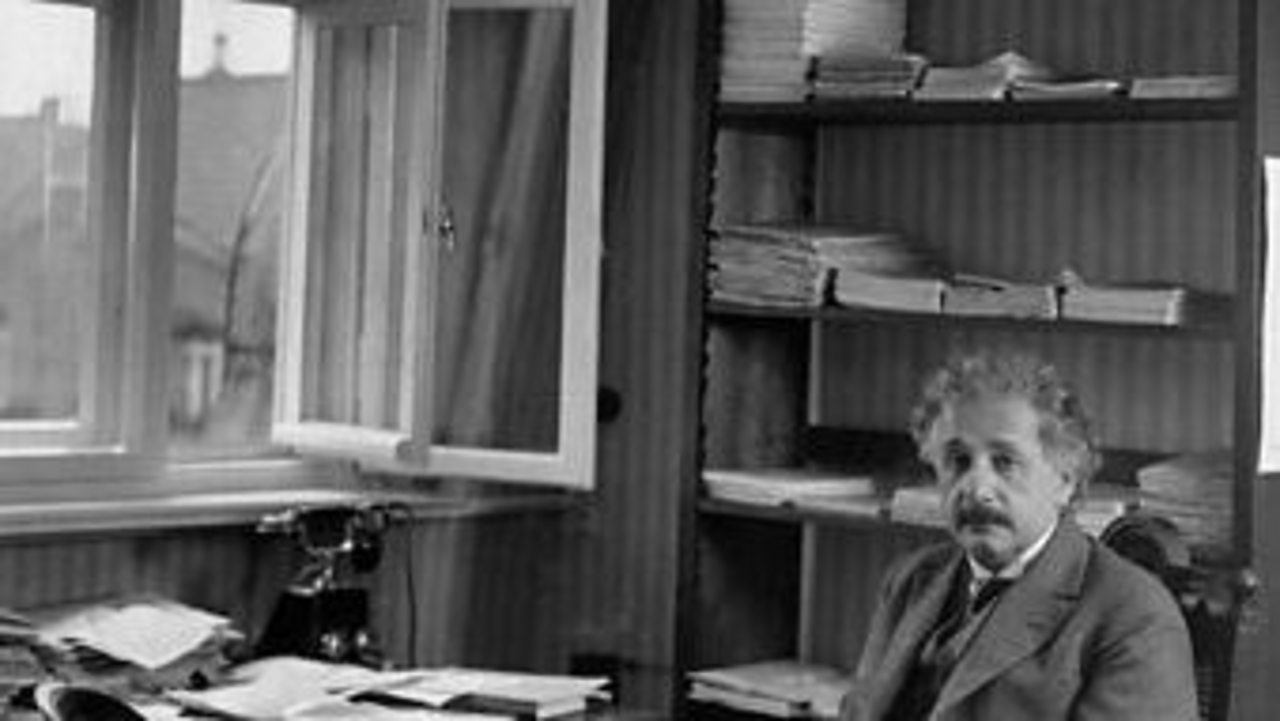 Over 100 years ago Einstein first described his general theory of relativity. This theory had a profound effect on physics and our understanding of the universe. But does it still matter today?