How did Henry VIII use sex and power to secure his legacy?

A man of extremes

Henry VIII is one of our most renowned monarchs. He was a larger than life king who established one of the most glittering courts in Europe. However, he was also a spoiled prince used to getting his own way and ruthless when his desires were thwarted.

Henry turned the country upside down in pursuit of Anne Boleyn, changing the nation's official religion, annulling his first marriage and executing once-favoured advisers to secure his marriage to her. However, when Anne failed to produce a son to carry on Henry's legacy, even she wasn't safe.

The king was fascinated with Anne Boleyn, who had arrived from the French court and was one of his wife's ladies-in-waiting. Henry had already slept with her sister, Mary, but Anne refused to be his mistress. She had higher ambitions.

All the king's men

Henry raised men from modest backgrounds to powerful offices, so they could help him achieve his goals. These men were loyal to the king but they knew that if they failed, Henry had the power to bring them back down to earth.

Click or tap on the portraits below to discover what happened to these four men.

Taking on the Church

When Henry came to the throne, England was a Catholic nation subject to the Pope in Rome.

Henry considered himself a loyal subject of Rome and was given the title ‘Defender of the Faith’ by Pope Leo X after he authored a book attacking the Protestant reformer Martin Luther.

However, the Pope’s repeated refusal to annul Henry’s marriage to his first wife Catherine of Aragon put their relationship under severe strain. The king became convinced his power as a prince came directly from God and was not subject to the Pope.

Matters came to a head in January 1533, when Henry and Anne married in secret and she became pregnant. It was a race to annul the king's first marriage and validate the second before Anne gave birth. Parliament passed a series of laws restricting the power of Rome and allowed Thomas Cranmer the Archbishop of Canterbury, to annul the marriage.

The Pope promptly excommunicated Henry, banishing him from the Roman Catholic Church. A year later, Henry made himself Supreme Head of the Church of England. Those, including the former Lord Chancellor Thomas More, who refused to recognise his new title, were executed.

Henry VIII then ordered the dissolution of the monasteries. His chief minister Thomas Cromwell oversaw the disbanding of 800 religious houses with their huge wealth and lands going to the crown.

Anne runs out of time

Henry was bitterly disappointed when Anne gave birth to a stillborn boy. She hadn't produced his longed-for heir and Henry had also grown tired of her passionate temper. Anne's many enemies at court scented blood.

Henry had stamped his authority on the country, the church and his household. Now he hoped to finally secure his dynasty.

He already had his next bride in mind - the demure and docile Jane Seymour. They married just 11 days after Anne’s beheading at the Tower of London.

Finally, there was great rejoicing when in October 1537, Jane gave birth to a son Edward at Hampton Court. Henry wept tears of joy as he tenderly held his infant heir.

Edward was to be the king's only legitimate son and 12 days after giving birth, Jane died from complications. Her death plunged Henry into a state of grief.

Henry was determined to protect the heir he described as "this whole realm's most precious jewel" and no one was allowed to approach or touch the prince without the king's written permission. All of Edward's food was carefully tasted first and the rooms in his household were scrubbed with soap three times a day. 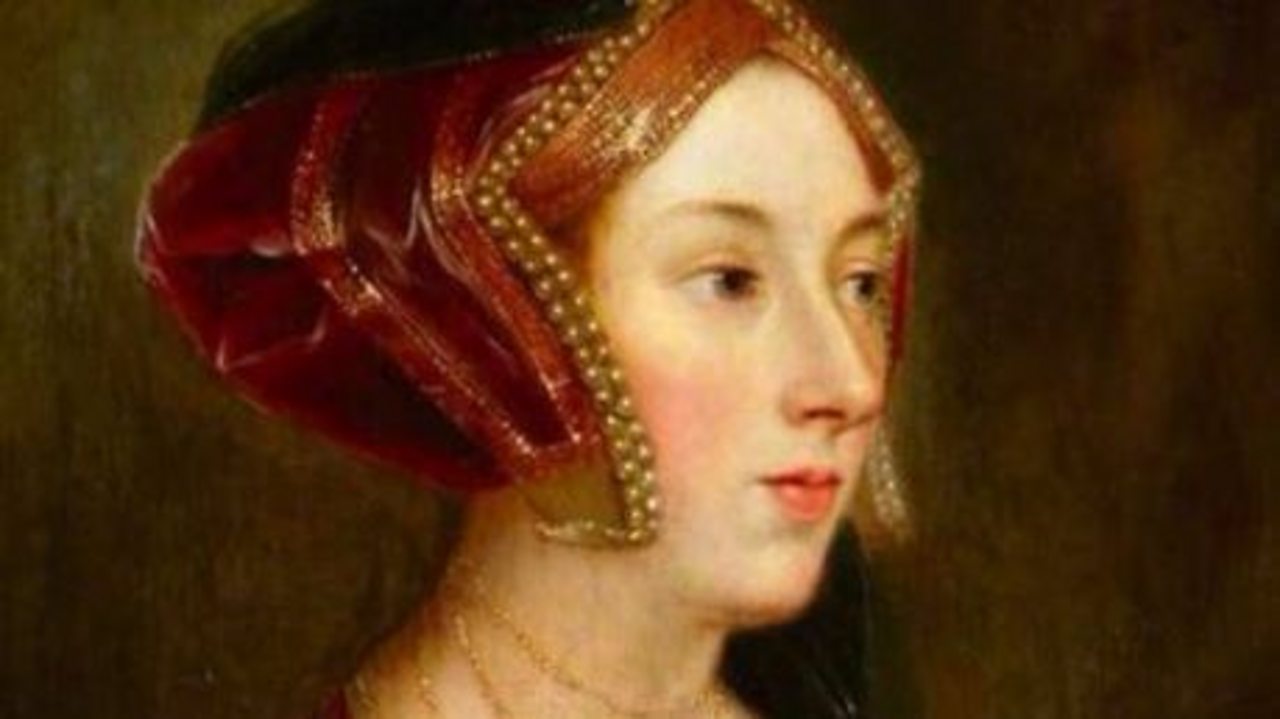 What did the Tudor king Henry VIII want from his six wives? And why would he execute them, like Anne Boleyn, or divorce them, like Catherine of Aragon? 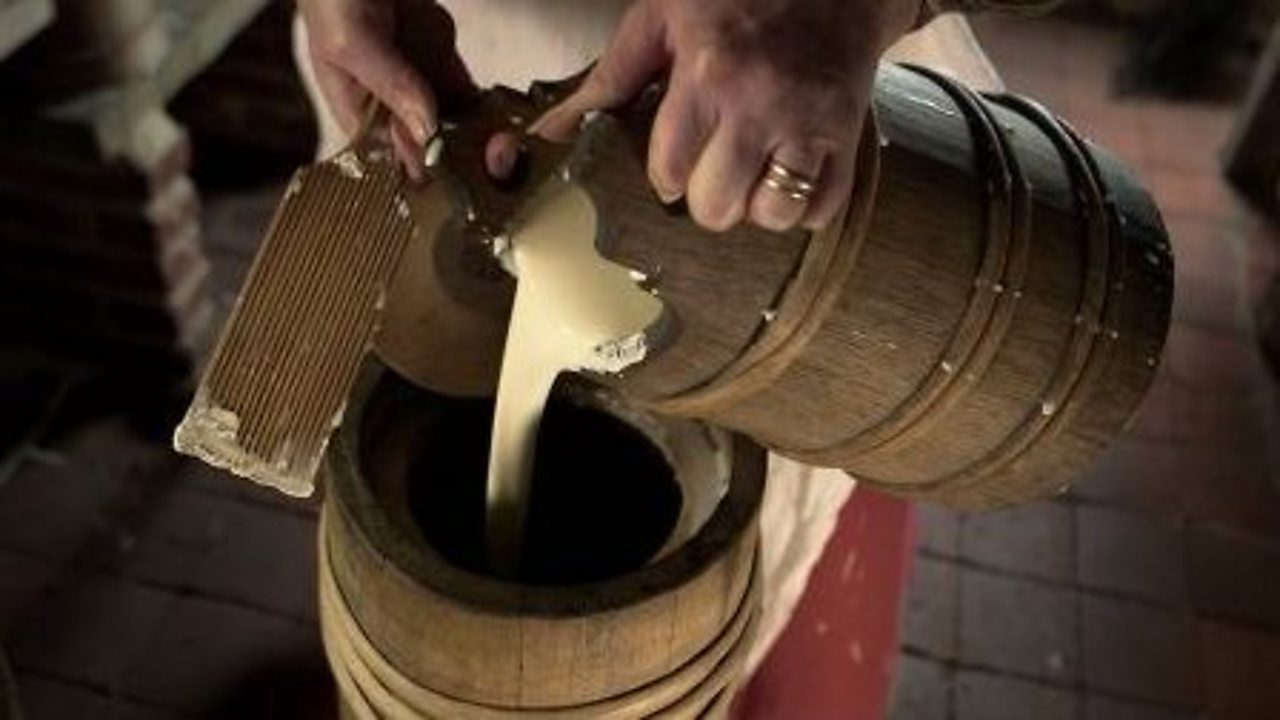 How could you survive in Tudor England?

An interactive guide exploring how Tudor king Henry VIII ruled at a time when the average life expectancy was just 35 years old.