In 1833, Britain emancipated its enslaved people and raised the equivalent of £17bn in compensation money. But that money wasn't paid to the enslaved people – it was given to Britain's slave owners for 'loss of human property.'

It was the largest state-sponsored payout in British history before the banking crisis in 2008. Taxpayers' money went straight into the pockets of people who had already profited from a cruel and inhumane business – the transatlantic slave trade.

Find out who Britain's slave owners were and how their actions still impact our lives today.

The Slave Compensation Commission was set up to process the claims for compensation – 46,000 in all. Its records uncover how deeply slave ownership had infiltrated 19th century society and reveal many of us could have connections to the Britain’s slave-owning past.

Slave ownership wasn't confined to the upper classes: an enslaved person was considered a sound investment. In 1833, middle class people including clergymen, naval personnel and people who had returned from the colonies were all slave owners. Some purchased enslaved people, others acquired them through inheritance or marriage. Their value was based on skills, gender, age, health and the profitability of the plantation where they worked.

It was unusual for women to hold large financial assets, but they made up 25 percent of compensation claimants in Britain. When they were widowed, many women inherited enslaved people and relied solely on them as assets for their income. Some of the most urgent pleas for compensation came from widows, such as Hannah Barnes in Devon: "Myself, my daughter and her children are entirely dependent for support on what we receive from my late husband's estate... I am much in want of money."

Perhaps most surprisingly, the records detail a number of children born to plantation owners and enslaved women who inherited their fathers' slaves. A striking example is politician John Stewart, the son of a slave owner and one of the first ethnic minority MPs. He inherited his father's sugar plantations in the West Indies and received considerable compensation for the enslaved people there. He spoke in parliament on several occasions in defence of slavery.

INTERACTIVE: Where were they?

Find out how many slave owners lived in your local area in 1833, and how the profits of the slave trade impacted the region. To find out more about the legacy of slavery where you live, search the Legacies of Slave-Ownership (LBS) database.

In this short film, historian David Olusoga looks at the lives of Black people in Britain in the 1600s and 1700s.

A series of thought provoking short films in which historian David Olusoga looks at the abolition of slavery in Britain. 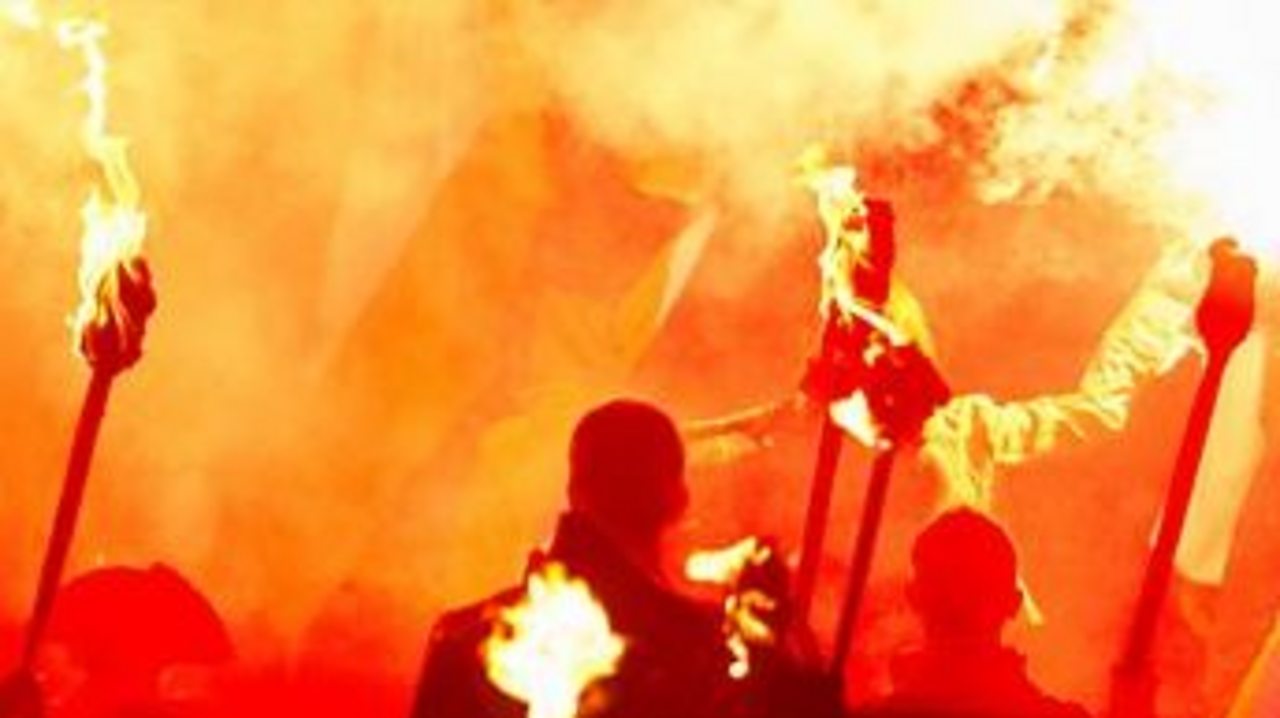