The 27 January marks the liberation day of Auschwitz-Birkenau, the largest Nazi death camp.

In the years since, this date has become internationally recognised as the day we remember the six million Jews murdered in the Holocaust, and the millions of other innocents killed under the Nazi regime. We also take time to remember the lives lost in subsequent genocides in Cambodia, Rwanda, Bosnia and Darfur.

This collection of teaching resources for both primary and secondary classrooms might help you mark this day with your class.

Below you will find stories of persecution, escape and survival in Nazi occupied Europe. 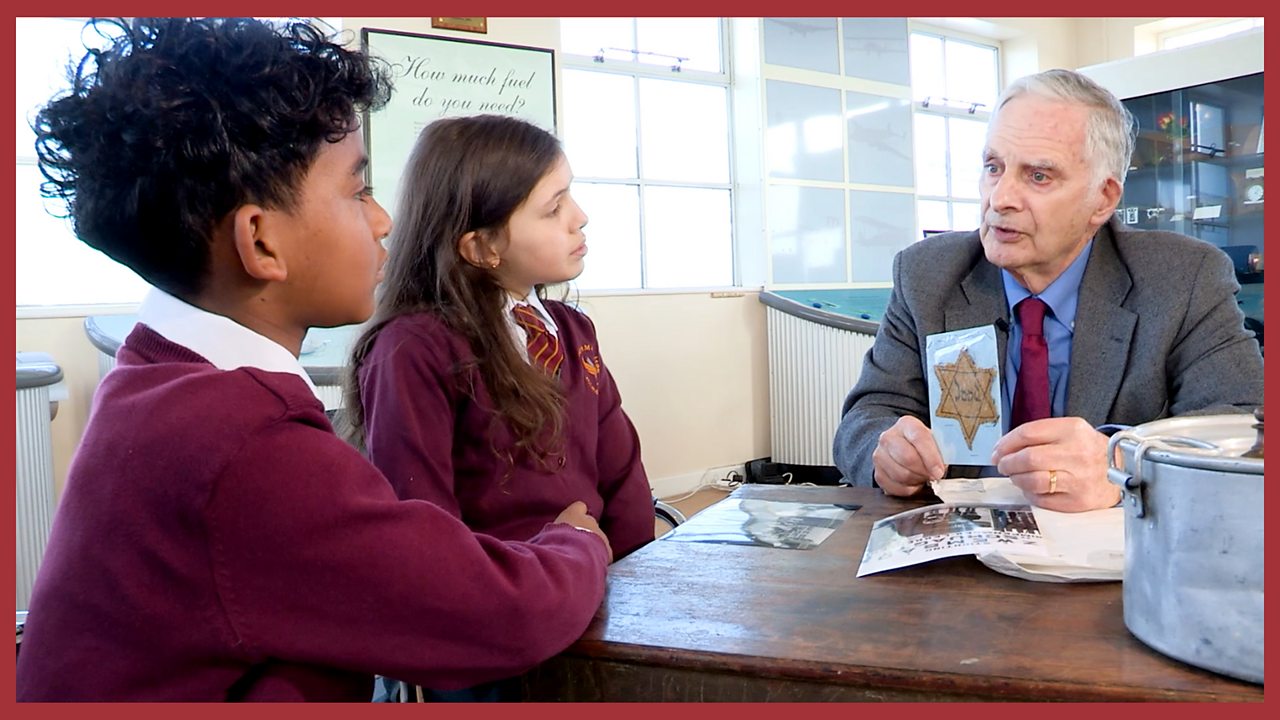 With this assembly framework you can watch pupils Beatrice and Lamek meet Steven Frank at Croydon Airport Museum. Steven tells them how in WW2 Nazi Germany tried to take over Europe and destroy the Jewish people. 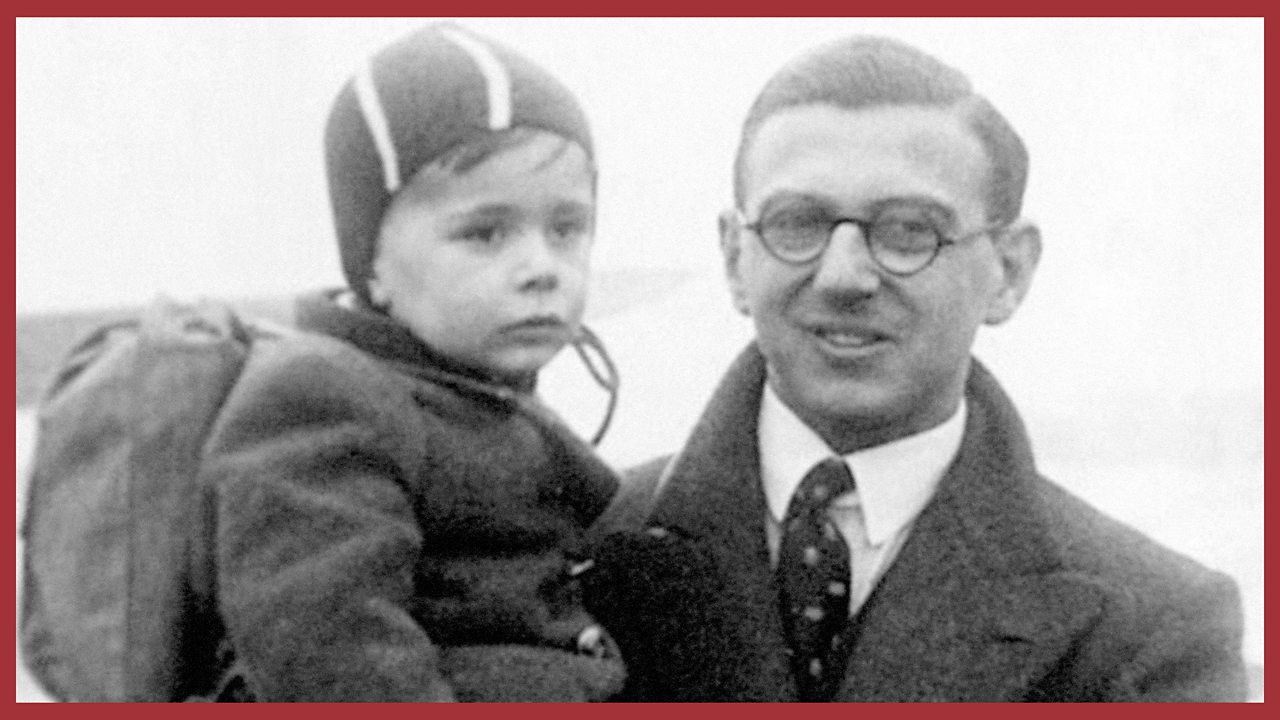 Barbara Winton - daughter of Sir Nicholas Winton - recounts events in 1938/9 when her father arranged the rescue of 669 children from Prague at the start of World War 2. 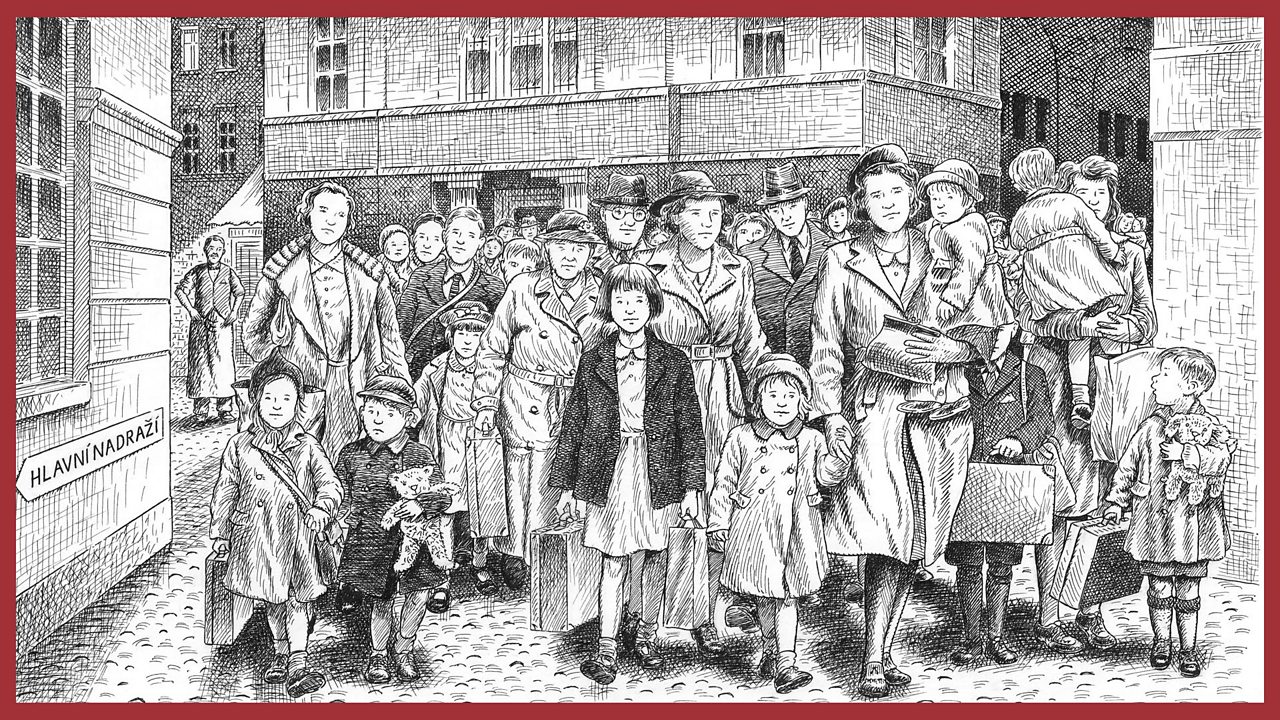 The last train from Prague

Prague 1939. Nine year old Milena Fleishmann is about to start a long journey from her home in Prague to England. Milena is one of those children leaving Nazi-occupied Czechoslovakia on one of the trains that became known as the 'kindertransport'. 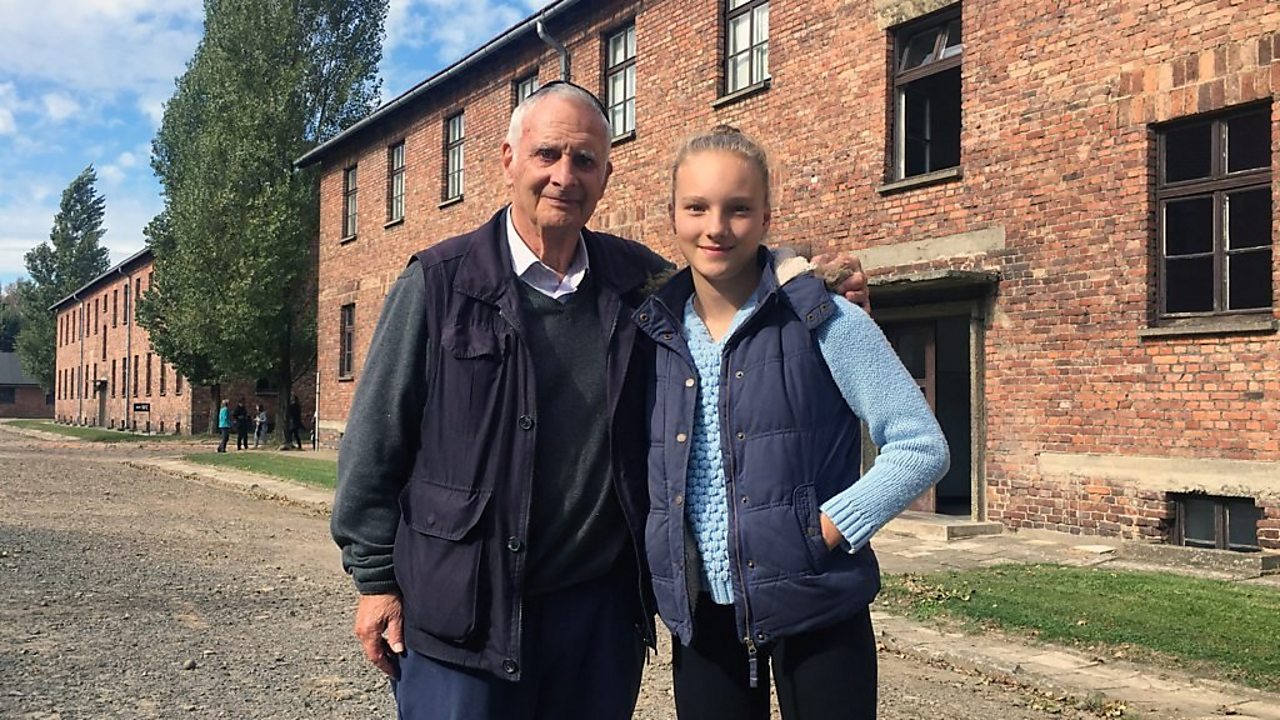 In this Newsround special, Holocaust survivor Steven Frank takes his teenage granddaughter Maggie on a journey to learn about his experiences during the Holocaust.

Children of the Holocaust 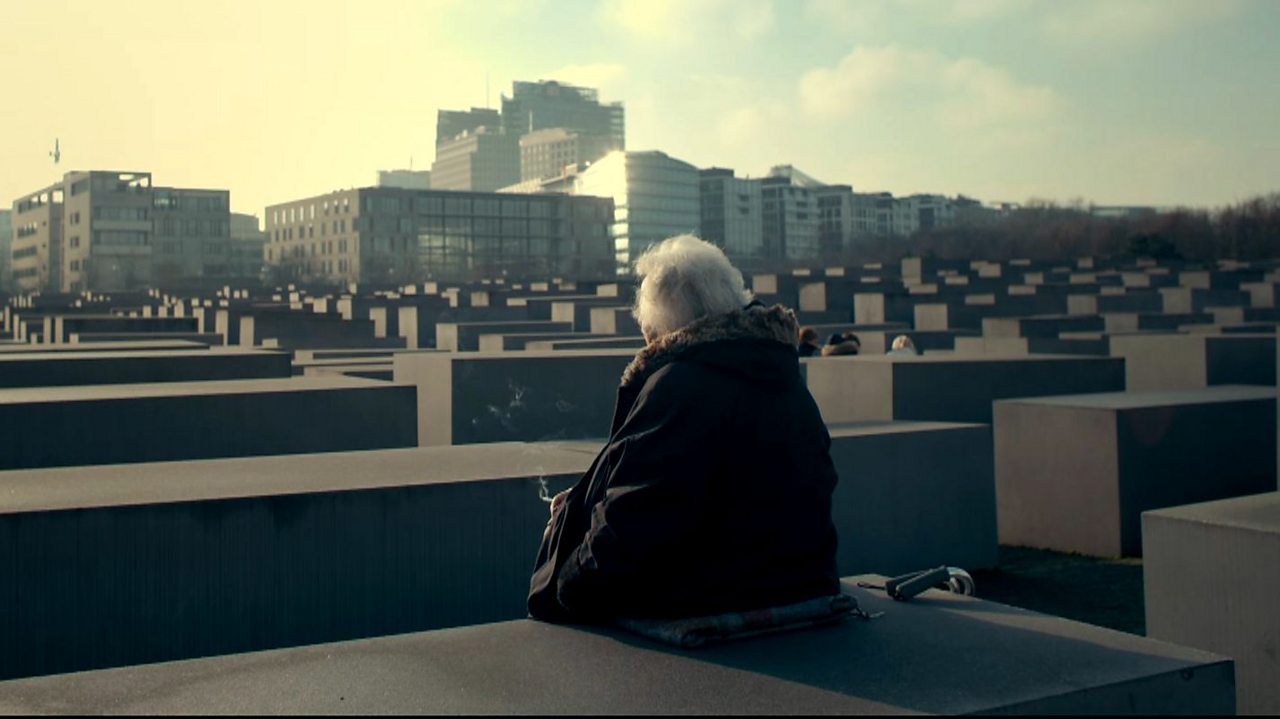 A series of short films from a landmark BBC documentary about the last survivors of the Holocaust living in Britain today, as they reflect on their childhood and how it has affected the rest of their lives. 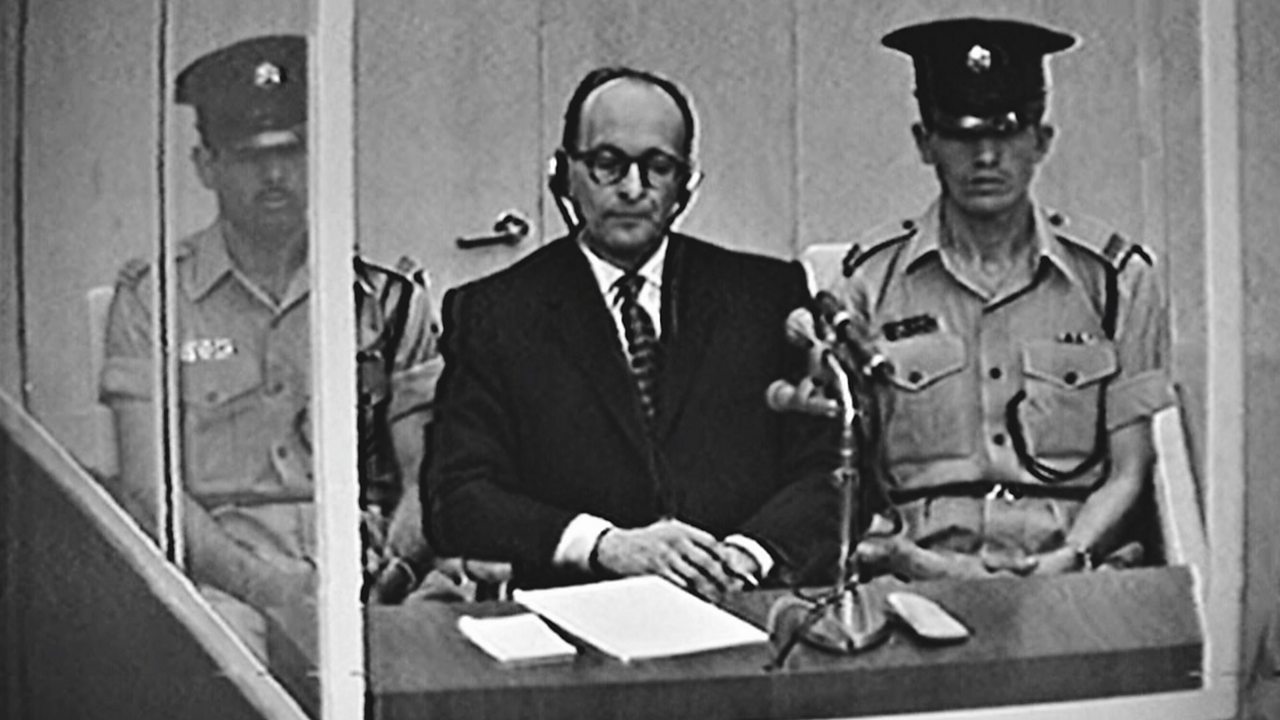 This series of short films uses a combination of archive footage, dramatisation and interviews with people involved in the television production and the trial to introduce students to the groundbreaking trial of Adolf Eichmann. 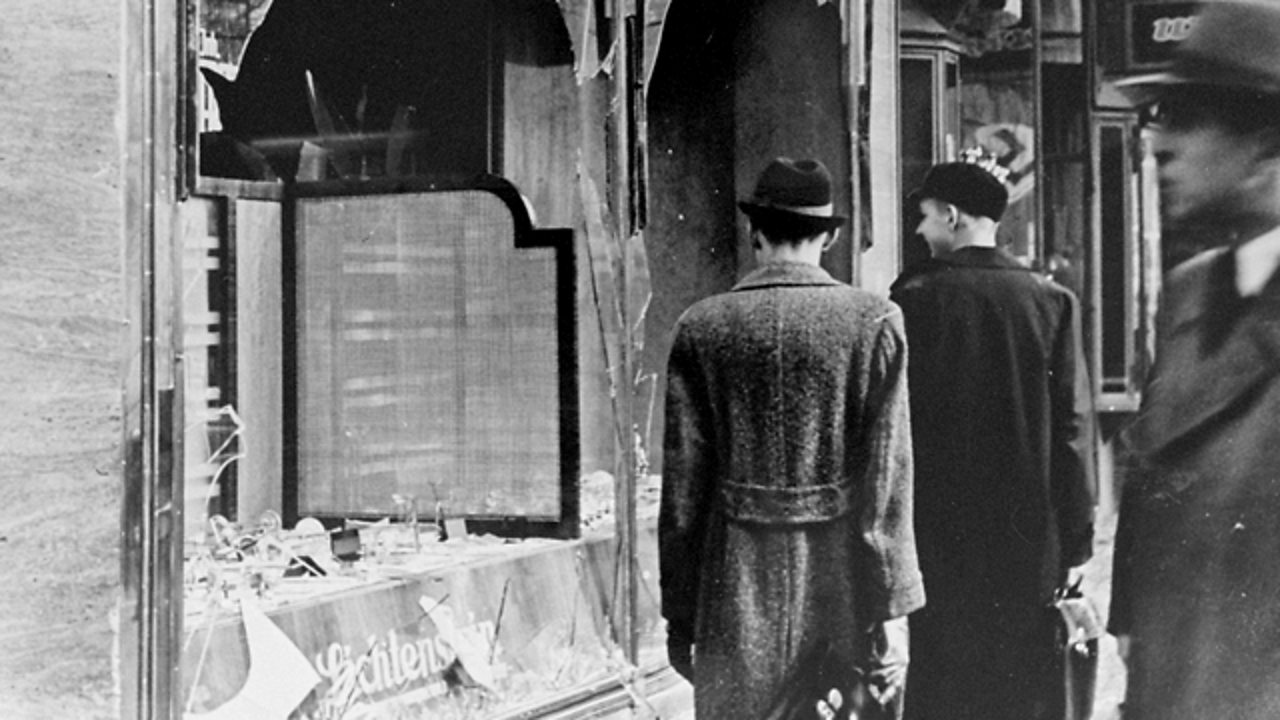 Dan Snow introduces a short film about the expansion of Auschwitz to deal with the number of Jewish people being transported to concentration camps.