Have I reached my peak intelligence?

Intelligence, and how we measure it, is not an easily defined thing. There are IQ tests, exams, qualifications and professions – all requiring different levels of understanding, and the execution of different skills and abilities.

And, depending on your age, you may have asked yourself the question already: Have I reached my peak intelligence? Let's find out...

According to a study by MIT (Massachusetts Institute of Technology), our intelligence peaks and diminishes in different areas at different ages. This means there is no specific peak age for overall intelligence, but that peaks do exist for certain subject areas such as facial recognition and our ability to evaluate emotions.

Click or tap below on the hand icon, then drag the slider to see what types of intelligence peak and when.

Different types of intelligence peak at different ages, depending on whether they are fluid or crystallised. But what do these terms mean? Watch the animation to find out.

It may have its ups and downs, but how can you uphold and improve your intelligence?

By forming new connections between its cells, your brain has the incredible ability to reorganise itself. This is called neuroplasticity, and there are several apps and games which claim they can train your brain to enhance this mental malleability.

However, there isn't a consensus on whether these games have broader cognitive benefits for everyday life.

A 2015 study of over-50s by King's College London found that those who brain trained kept their wider cognitive skills better than those who did not. However, the same team have also suggested that brain training has no benefit in people younger than 50.

Whatever your age, it is widely thought that the best way to good cognitive health is to lead a mentally stimulating, socially engaged and physically active life.

Brain training may well fit into such a lifestyle, although it's more likely to benefit you if it replaces a sedentary activity such as watching TV, rather than those like exercise, cooking or learning a language.

QUIZ: How smart are you?

Complete the answers in this quick intelligence quiz 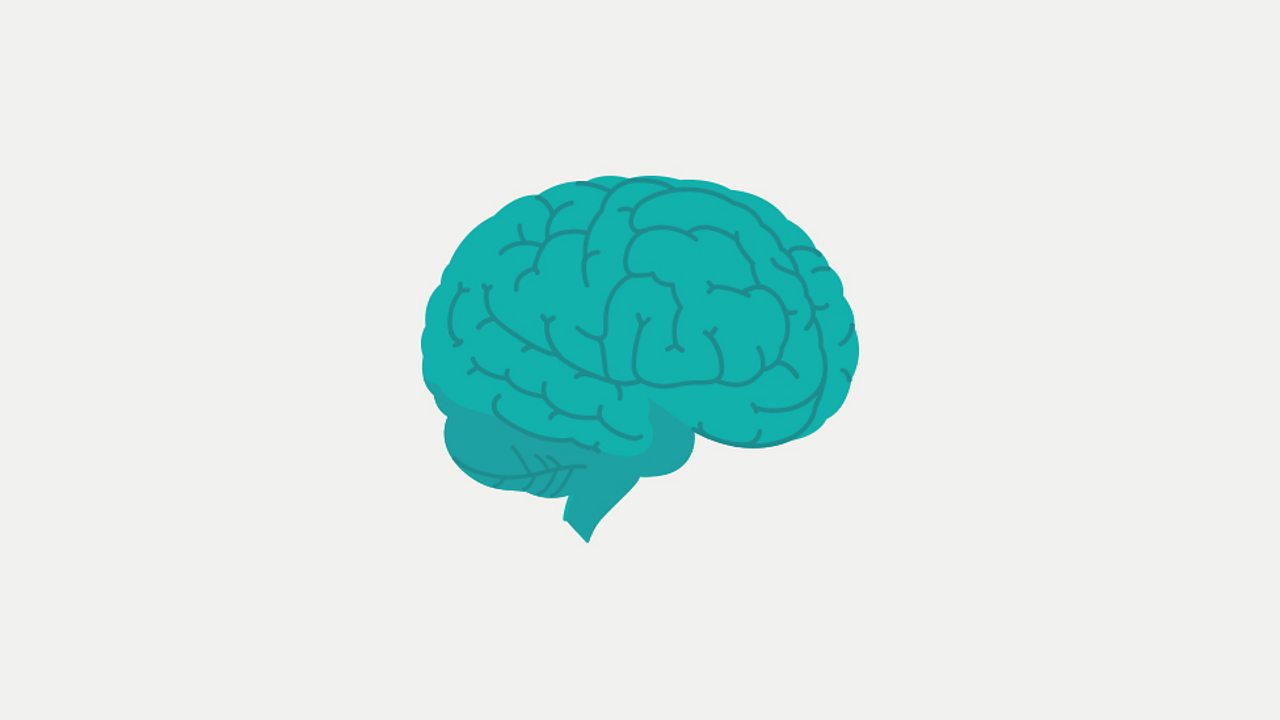 How does my memory measure up?

An interactive guide exploring the human hard drive. Whether it’s remembering our route to work, finding the keys we just put down or making sure that birthday card is posted, we all rely on our memories every day.