On 5 November 1605, a group of Catholic conspirators was poised to launch a terrorist plot on an unprecedented scale.

They planned to blow up Parliament, wiping out the King and the establishment in an attempt to trigger a popular uprising. But the plot was foiled just hours before the fuse was lit.

Today the anniversary of this infamous plot is as close as England gets to an annual national event. For 400 years it has been marked with bonfires, fireworks and festivities. It has survived where other festivals have been lost to history and we still “remember, remember the fifth of November.”

The Gunpowder Plot was discovered after a Catholic Lord received a warning letter, which he then passed on to the Protestant King's chief minister.

Half the plotters were killed in a shoot-out. The rest, including Guy Fawkes, were tried for treason.

The captured plotters were found guilty and executed in January 1606. In the same month Parliament passed the Thanksgiving Act, establishing an annual church celebration with sermons and prayers on 5 November. While the official ceremonies waned over time, the popular festivities marked by bell-ringing, bonfires and fireworks grew in popularity.

By the late 18th Century the day was increasingly used to settle local scores or as an excuse for disorder and the celebrations often got out of hand.

A penny for the Guy

The Gunpowder Plot, and the figure of Guy Fawkes in particular, continued to seize people's imagination through the generations.

By the Victorian era, the date had become known as Guy Fawkes Day. The anarchic activity seen before was now frowned upon. Local worthies clamped down on the worst excesses, magistrates issued warnings and the police made shows of force to discourage bad behaviour.

By the 1870s ‘decorum prevailed’, according to The Times, and communal activities became regulated. In Lewes, notorious for its riotous celebrations, four bonfire societies began to organise annual gala events with spectacular fire-shows and parades that continue to this day. Elsewhere in the country, local businessmen came together to organise and sponsor community bonfire parties for charity.

In 1910, firework manufacturers started branding the occasion as ‘Fireworks Night’ to cash in on the act. It saw their sales increase by 20% year on year. Enthusiastic children would create a Guy Fawkes effigy which they carried around asking for ‘a penny for the Guy’ to help them buy fireworks.

By the middle of the 20th Century, Fireworks Night was synonymous with Guy Fawkes Day and was an established family event. As back garden displays became common, the sale of rockets and Catherine wheels was increasingly regulated.

Government public safety adverts in the 1980s warned of the dangers of playing with fireworks as safety became a pressing concern. The films showed worried pet owners how to prepare their animals for the event, while a campaign was launched to save hedgehogs hiding in bonfires. This was a world away from the anarchic festivities of the past.

An anti-hero for modern times

Today the name of Guy Fawkes is not only associated with 5 November in Britain, but his image has also been adopted by anti-establishment movements around the world. How did it make this leap?

The man behind the mask

The masks are merchandise from the film V for Vendetta. Based on the 1980s graphic novel by writer Alan Moore and artist David Lloyd, the film follows an anarchist known as V battling against a fascist state. He wears the mask both as a form of protest and to protect his identity.

David Lloyd created the original mask image. "The Guy Fawkes mask has now become a common brand and a convenient placard to use in protest against tyranny - and I'm happy with people using it, it seems quite unique, an icon of popular culture being used this way,” he told BBC News Magazine.

From church sermons to riots, and from family firework displays to political rallies, the idea and symbolism of Guy Fawkes Day has evolved over 400 years, enduring because of its extraordinary ability to adapt. 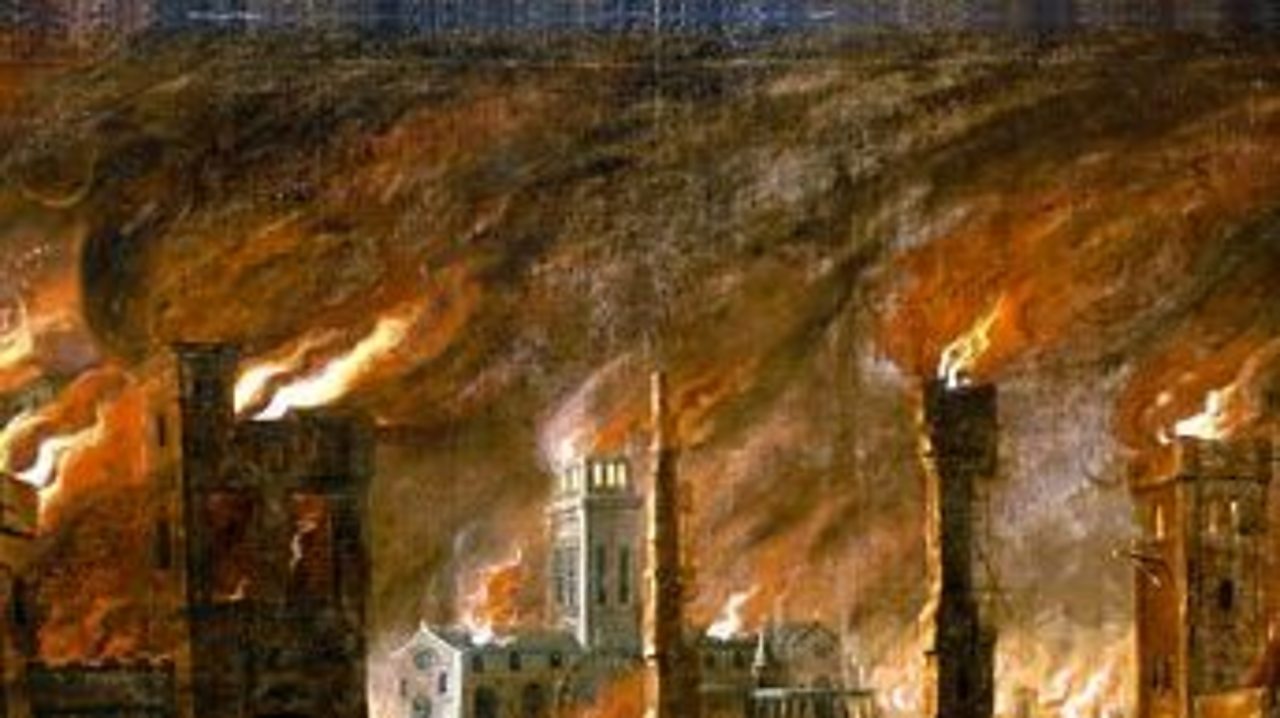 The Great Fire of London: What vision rose from its ashes?

The Great Fire of London in 1666 destroyed the heart of England's capital city. Christopher Wren led the charge for a new vision of London. 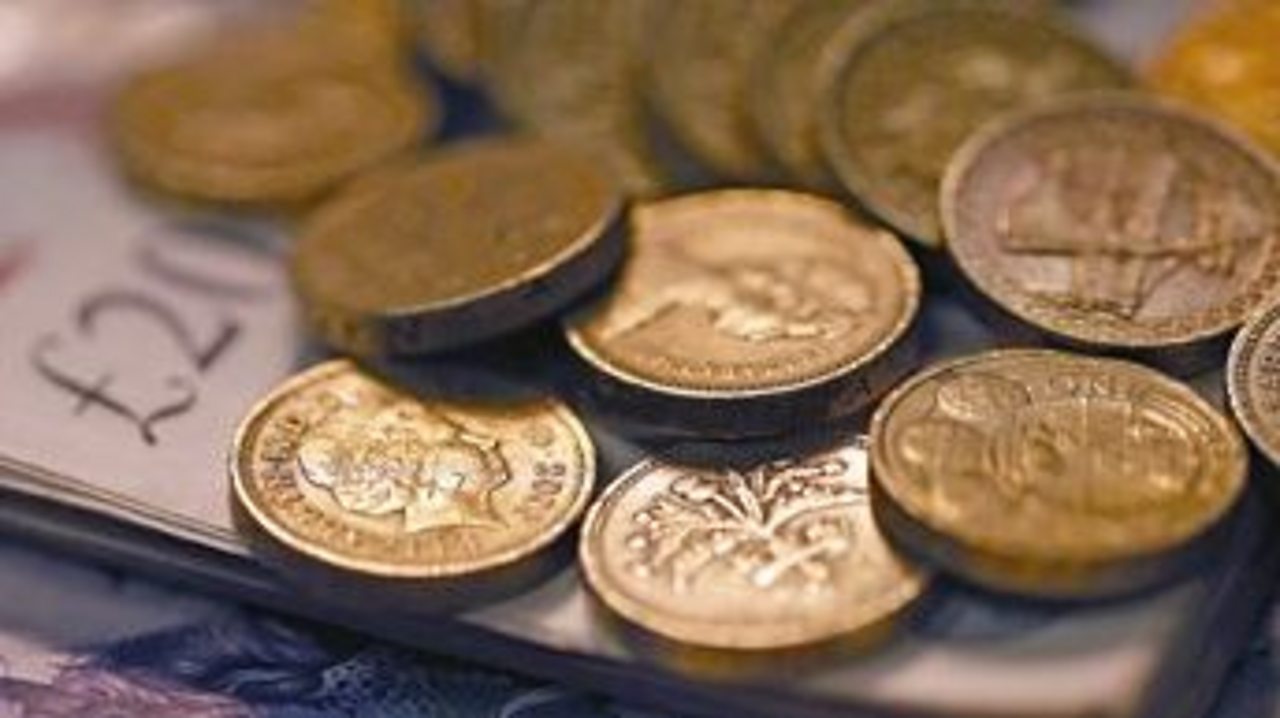 Discover who Britain's forgotten slave owners were and how their actions still impact our lives today. 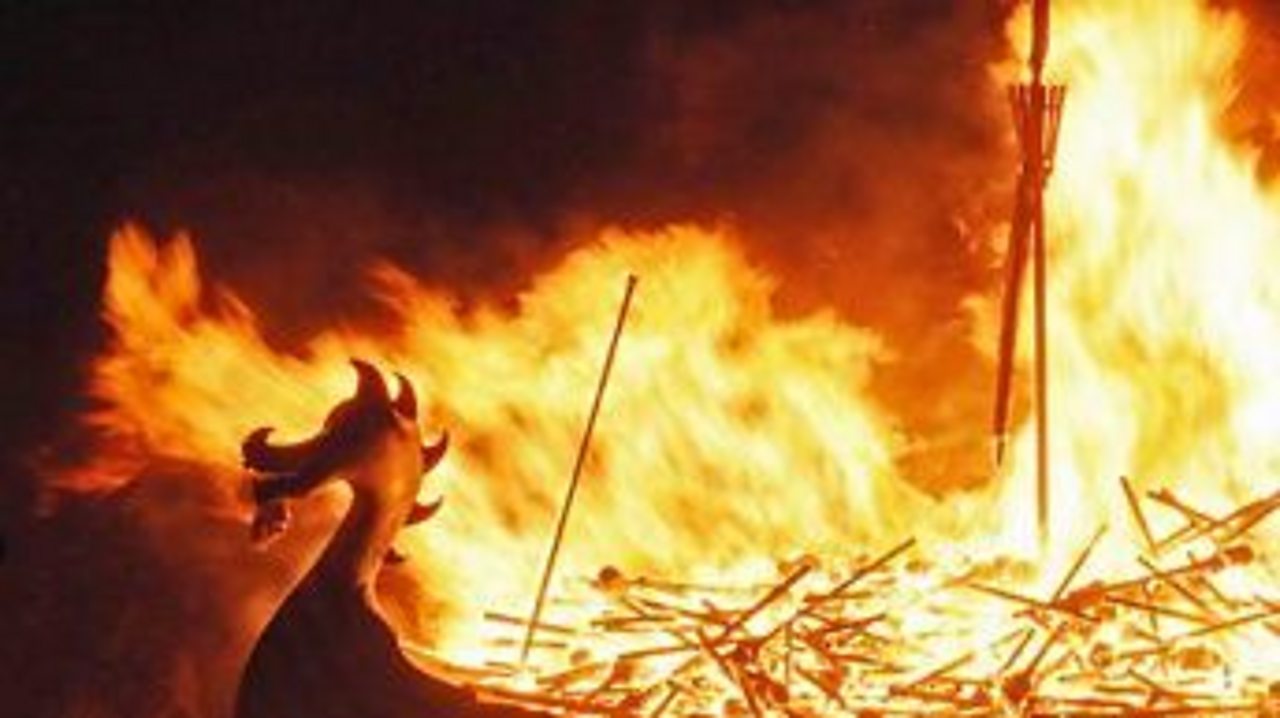 Viking Valhalla was a hall in Asgard where the god Odin welcomed warriors after they were slain in battle.