Take the test: How risky are my social media posts?

How much do you think about what you write on social media?

What might seem a throwaway comment could get you in serious trouble. Whether it’s a review, a blog entry, a tweet or a Facebook post, what you write online has the potential to reach an audience of thousands or even millions. With great power comes great responsibility.

Anything you post online is considered publishing and held to the same legal standard as a newspaper. Your online persona is often your first impression, so would you say face to face what you write online? Take a simple to test discover the the legal and practical consequences of getting it wrong.

Find out how risky you are being on social media.

3. How do you interact online?

Nathalie Nahai explores why we take risks online we wouldn't in person by looking at examples of how one post can change your life.

4. How can I protect myself online?

How to avoid costly mistakes when using social media. 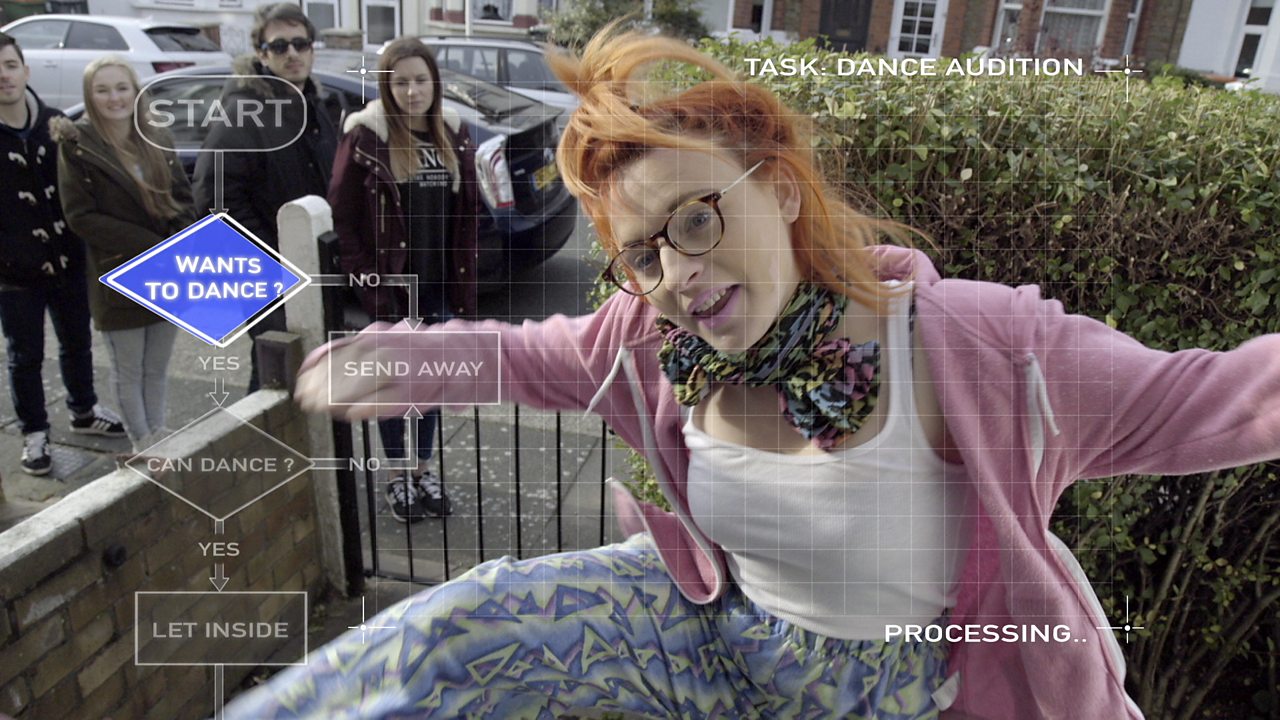 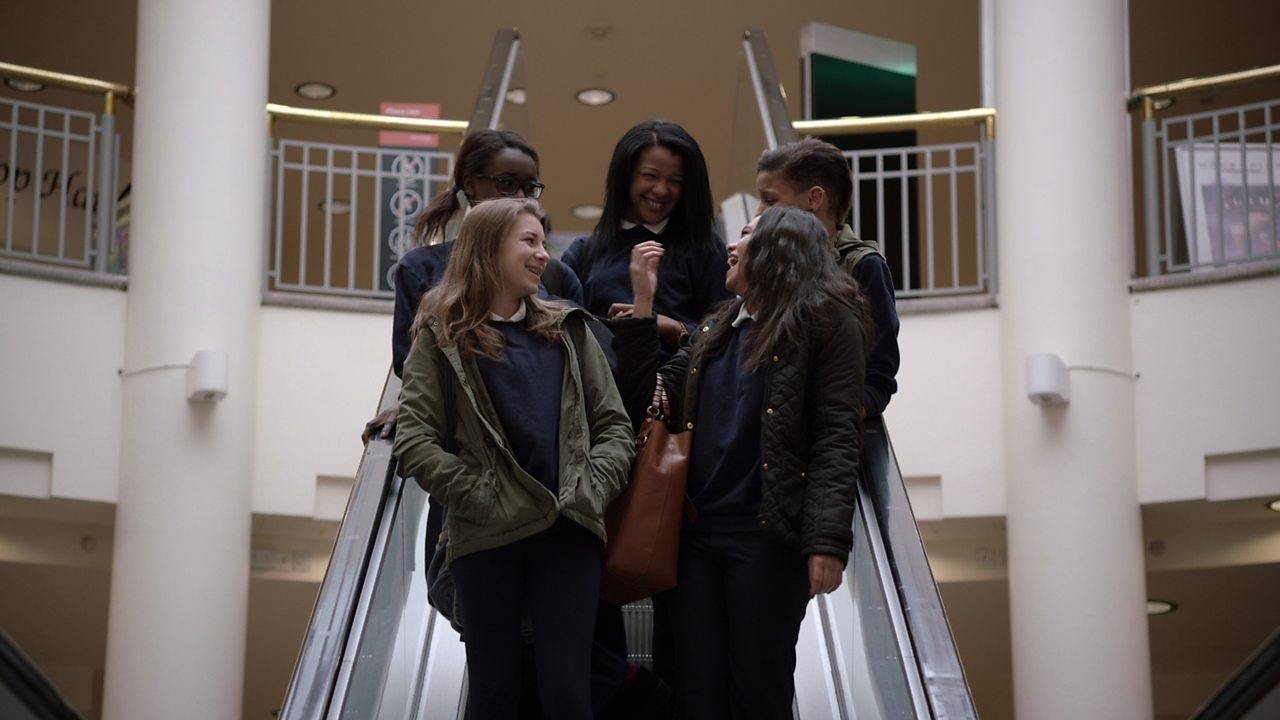 Drama series for secondary schools exploring sexuality and the pressure to have sex, alcohol abuse, poverty, as well as the impact of social media.