Caffeine is the most commonly used drug in the world with over two billion cups of caffeinated drinks consumed every day.

In Europe, caffeine is mainly supplied by coffee.

About 15 minutes after putting down your cup, you'll begin to feel a caffeine hit that can last hours.

It's a neural jolt some of us rely on to simply think straight in the mornings. And some rely on caffeine's effects to feel mentally agile throughout the day. But how does it work? And does caffeine, in all its forms, really deliver?

How do you feed your habit?

It's a common misconception that caffeine only comes from coffee. In fact it's found in many products. For most people, consuming up to 400mg each day poses no problems. Pregnant women are recommended to drink less than 200mg.

Caffeine works by blocking the action of adenosine – a molecule that tells our brain to feel tired.

Faster but not smarter

Scientists have measured the difference caffeine makes to mental performance by testing regular users and non-users. Here's what they discovered from their study:

While caffeine appears to improve some physical aspects of performance, it does little to enhance the mental abilities of regular users, who quickly develop a tolerance to caffeine’s effects. Non-users meanwhile might feel more alert after a shot of caffeine but they don’t experience any improvement when carrying out mental performance tests either. 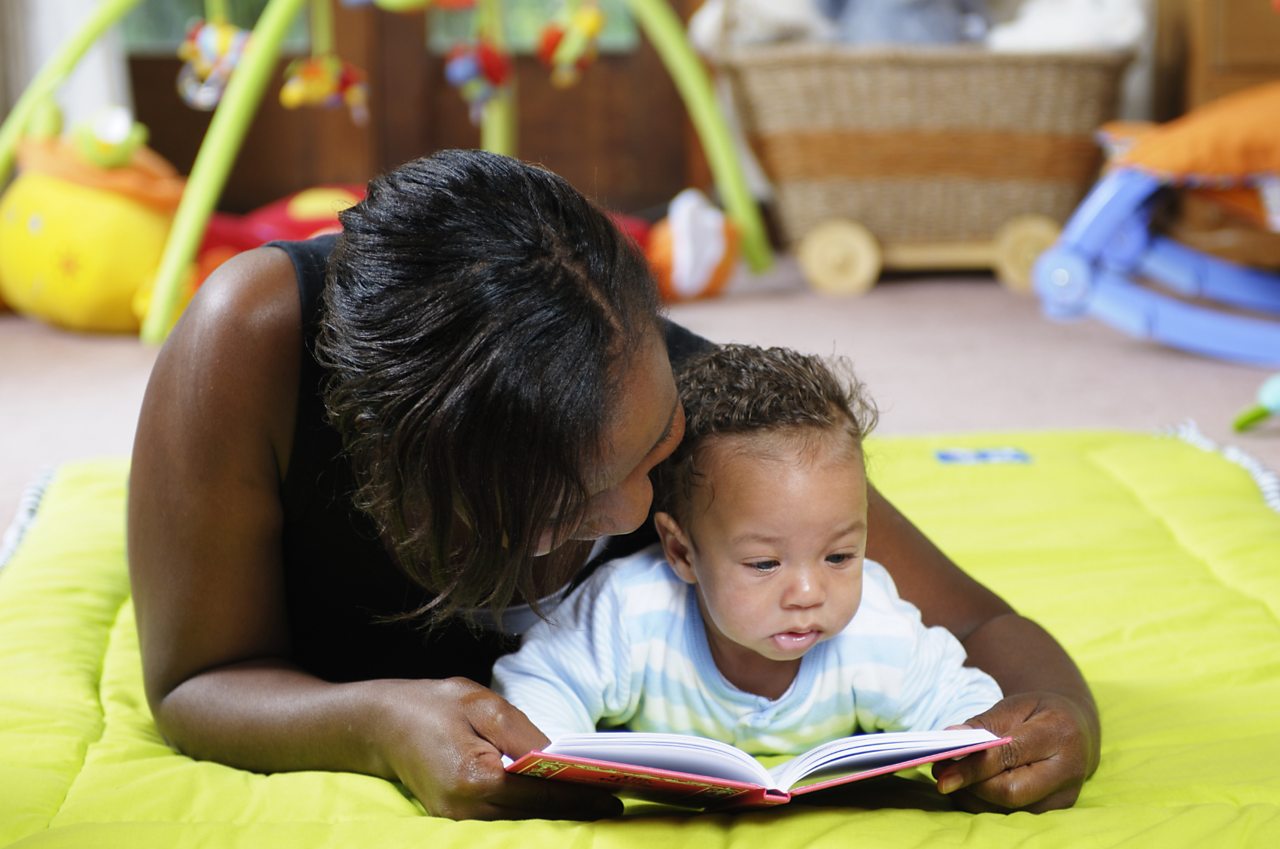 Why is storytelling important to children?

Former CBeebies presenter Alex Winters went on a mission to find out just what’s so important about stories. 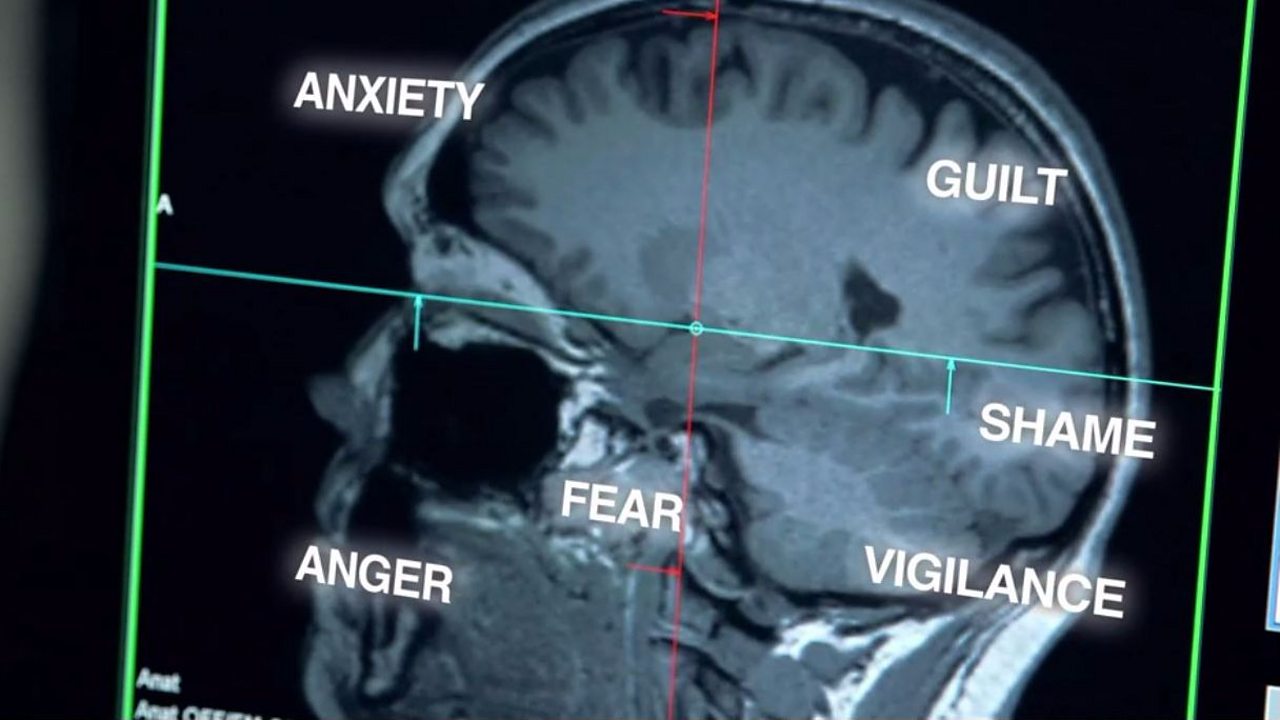 Take the test: Do I care too much what people think of me?

Do you worry too much what other people think of you? Are you constantly seeking affirmation and approval? Do you put others first at the expense of yourself? 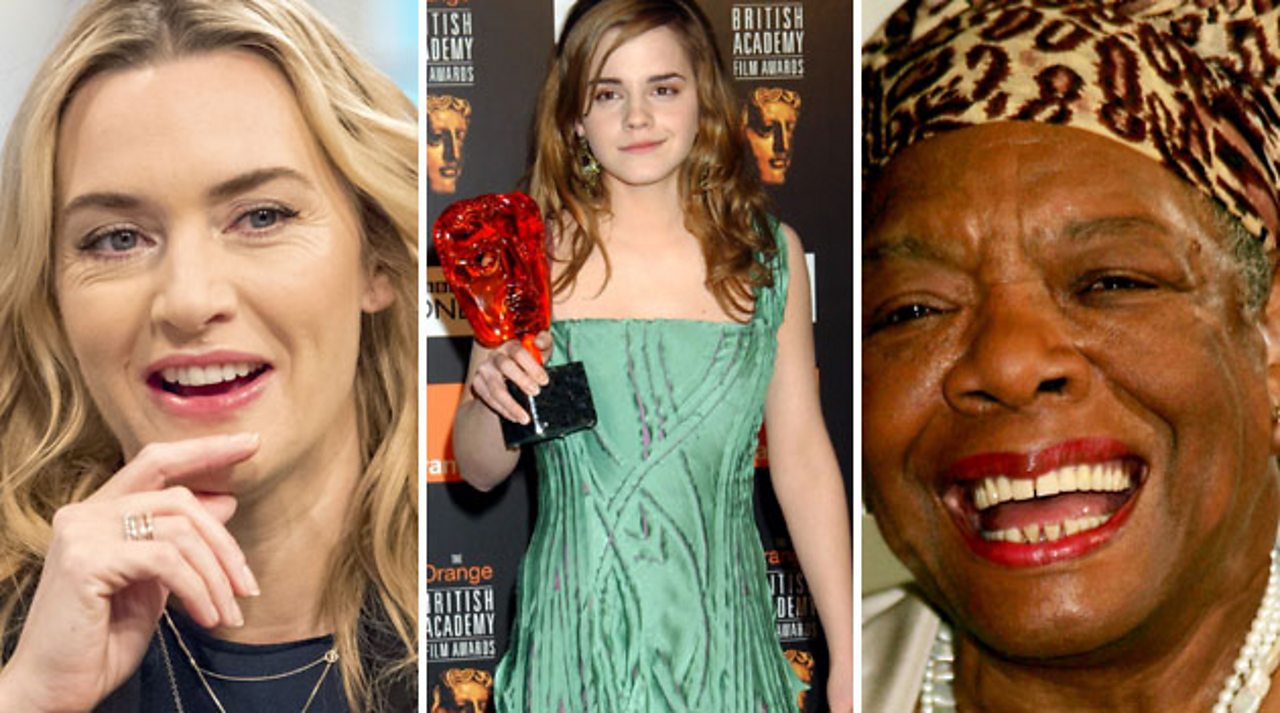 A look at the condition called "imposter phenomenon" and how teachers are one of the groups that suffer with it.