Newsreel and images provide the backdrop for a commentary from schoolchildren.

This tells the story of the unofficial ‘Christmas truce’ that broke out between the opposing armies at Ypres on 24th December, 1914.

The children examine one of the gift boxes issued to British troops by the Princess Mary Gift Fund.

In a dramatic monologue, we meet school teacher Harry Southern, who recalls his experience of the truce.

He remembers meeting German soldiers in no-man's-land, exchanging gifts, singing carols and playing football, before the war resumed on the following day.

They could sing the carol alternating English and German verses.

The children could go on to learn and sing the words to ‘O Tannenbaum’ and its English translation, too.

The children could make Christmas cards illustrating the scene of the Ypres truce, with messages in German and English.

Ask pupils to decide what presents they would add to a tin to be issued to soldiers in the trenches.

Which gifts would be the most practical and welcome?

The children could pack small tins with gifts to illustrate their ideas, before using books and websites to establish the contents of the tins issued to the troops in 1914.

What do pupils make of the truce that broke out at Ypres?

The children could suggest and then use online sites to translate useful German phrases for the British Tommies to use during the truce.

How do the children think the officers of the two armies reacted to the truce? Why do pupils think men resumed fighting on the following day? 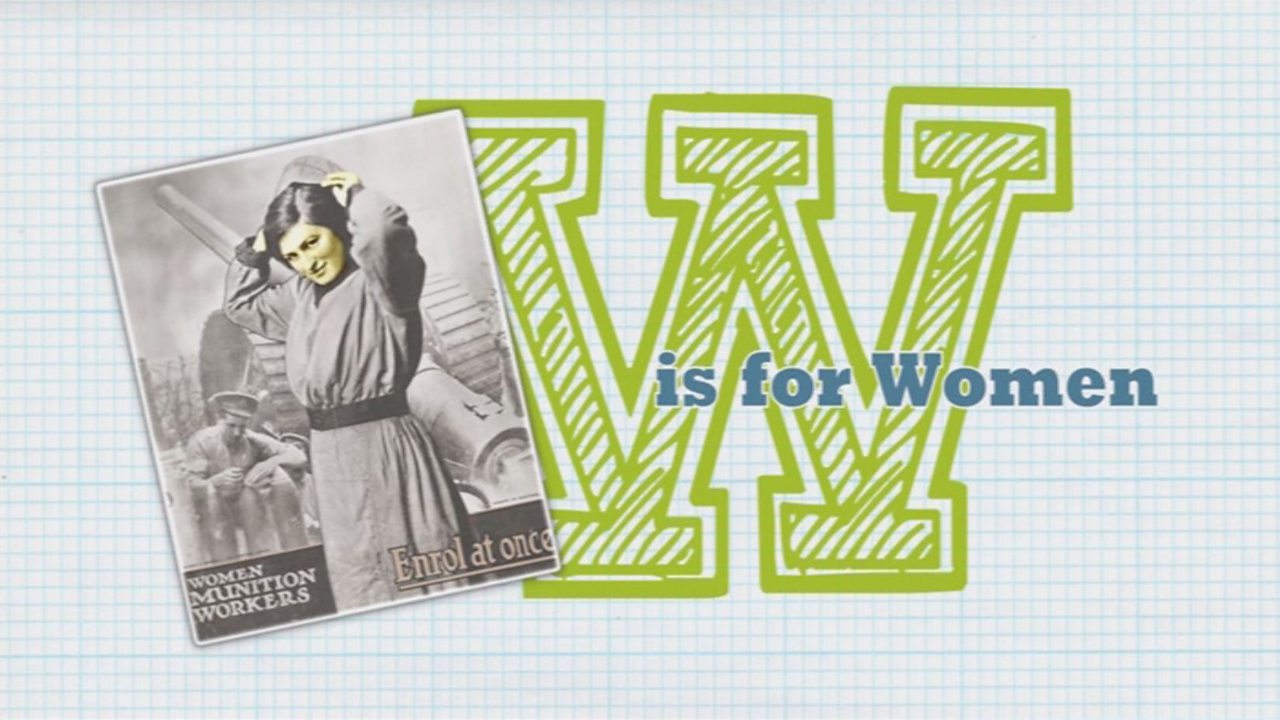 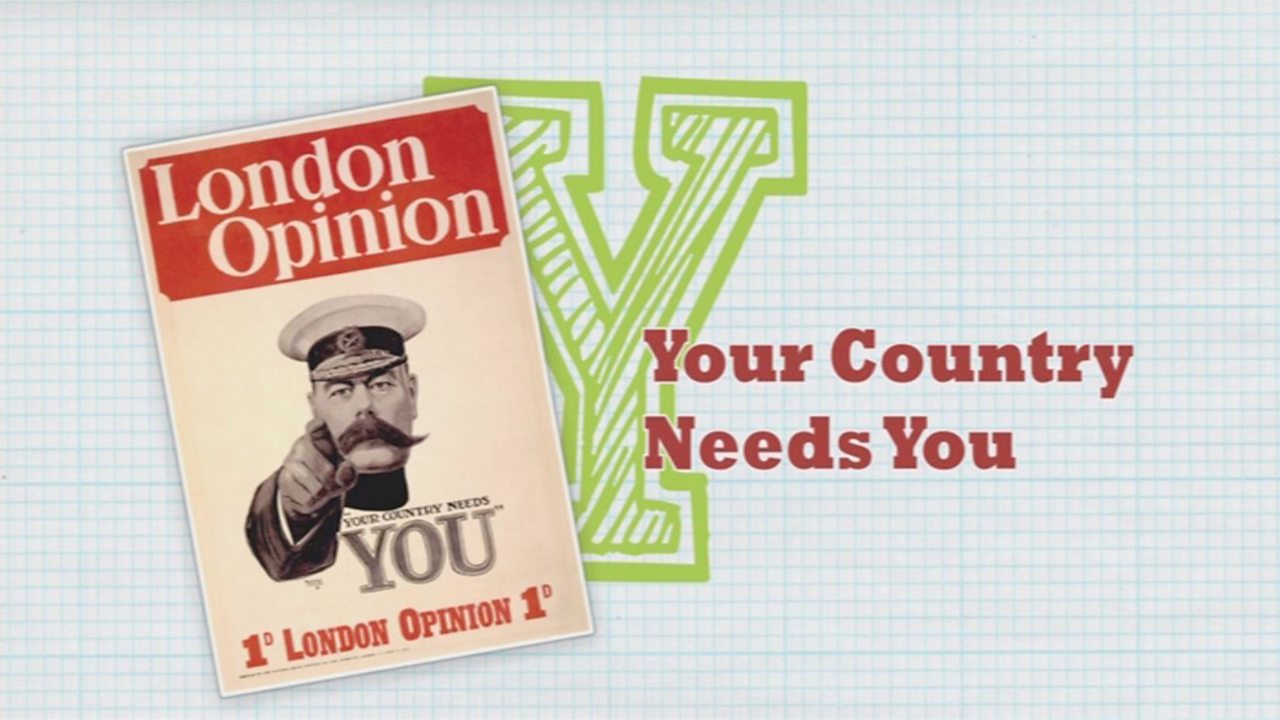 Y is for Your Country Needs You

A selection of British newspaper headlines from WW1 suggest the impact propaganda had in Britain. 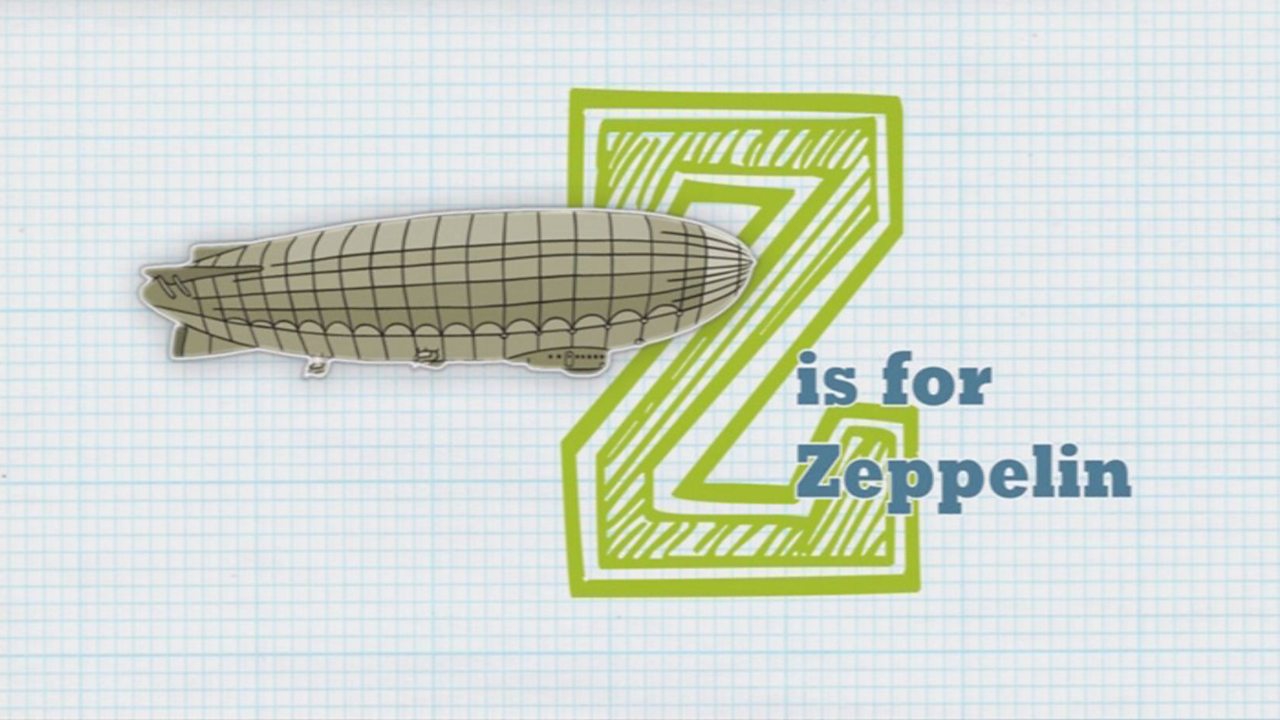 Z is for Zeppelin

Newsreel, a school child’s commentary and dramatic monologue give an account of the Zeppelin raids on Britain starting in 1915.